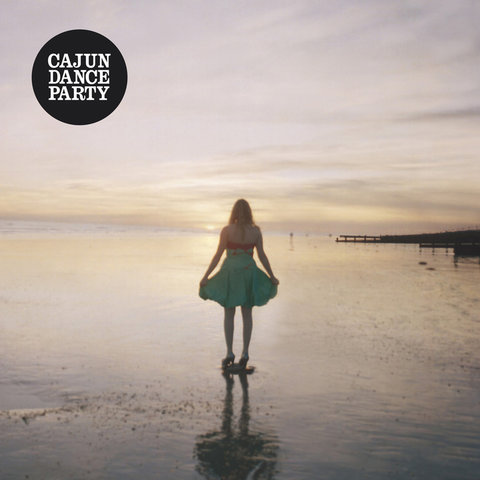 Cajun Dance Party's precocious indie pop — smart, inventive, and energetic — made them one of London's most talked-about new bands in the spring of 2007, no small accomplishment given that the group's members were all under the age of 18 when they released their debut single. Often compared to Belle & Sebastian and the Arcade Fire, Cajun Dance Party were formed in 2006 by guitarist and songwriter Robbie Stern and vocalist Danny Blumberg; while Stern (whose first instrument was classical violin) had never written songs before he formed Cajun Dance Party, he quickly took to songcraft and he and Blumberg filled out the new band with Vicky Freund on keyboards, Max Bloom on bass (who leaned his instrument in a matter of weeks after receiving his invite to join), and Will Vignoles on drums. Too young to play London's more established rock clubs, Cajun Dance Party began making the rounds at the city's all-ages venues, and quickly gained a passionate following among the under-18s. After making a splash at the all-ages night "Way Out West," Cajun Dance Party had landed professional management after a mere four gigs, and in early 2007 they signed with the powerful British indie label XL on the advice of Radiohead frontman Thom Yorke. The band's debut single, "The Next Untouchable" b/w "Buttercups," was released in April 2007 and earned a wildly enthusiastic response from the British music press. Cajun Dance Party spent the spring and summer of 2007 working on their first album (produced by Bernard Butler of Suede) and playing their pick of the U.K.'s summer music festivals, including the highly appropriate Underage Festival in London's Victoria Park. The Colourful Life was released in April of 2008 in the U.K., and June in the U.S. The band began working on a follow-up almost immediately after the release of its debut album. ~ Mark Deming 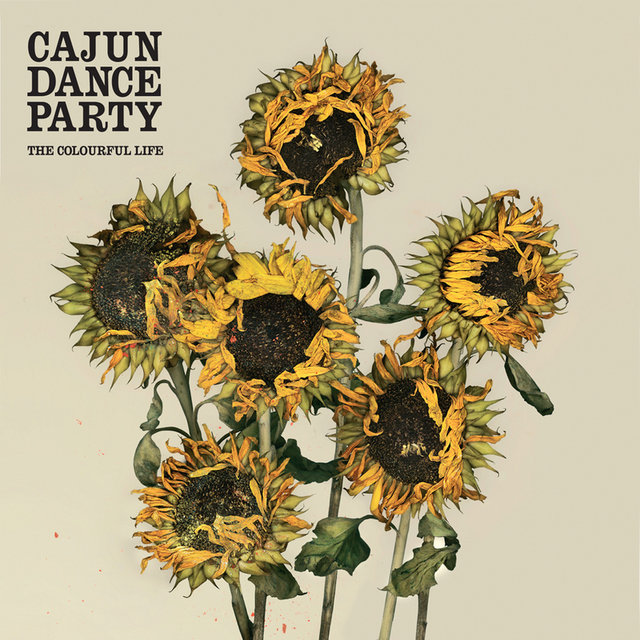 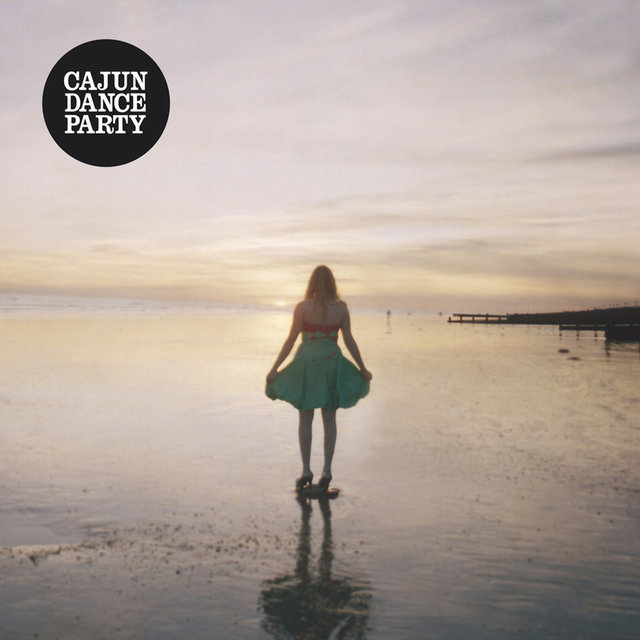 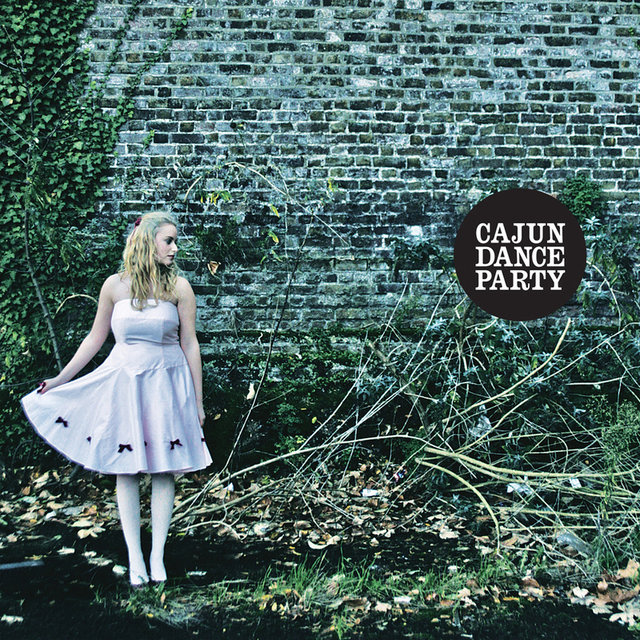 The Next Untouchable
Cajun Dance Party