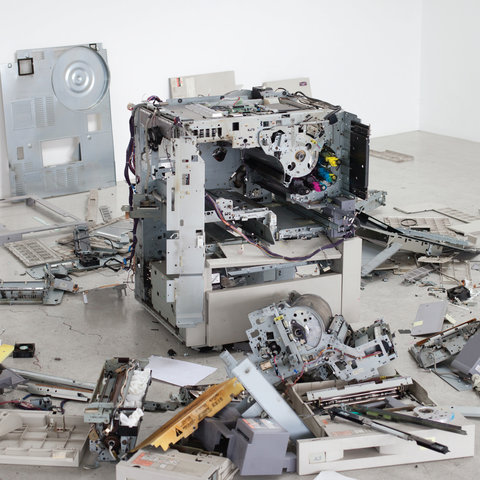 One of the legendary 4AD label's earliest and most under-recognized acts, Colourbox were among the first artists outside of the realm of hip-hop to rely heavily on sampling techniques; ultimately, their arty blue-eyed soul — a fusion of far-ranging influences spanning from classic R&B to dub to industrial — reached its commercial and creative apotheosis through their work on M/A/R/R/S' seminal "Pump Up the Volume" project, a reflection of the group's longstanding interest in the burgeoning underground dance music scene of the 1980s.

Colourbox were primarily the work of London-based brothers Martyn and Steven Young, who recruited vocalist Debbion Currie to sing on their 1982 4AD debut, "Breakdown." Curry was replaced by Lorita Grahame in time for the trio's 1983 re-recording of the same track, this time produced by Mick Glossop. Colourbox's self-titled debut EP — a collection of dub and scratching experiments heralding their first plunge into sampling technology, edited down from three hours of studio sessions — appeared later that same year, with the single "Say You" following in 1984. After another 12", "Punch," the group issued 1985's "The Moon Is Blue," a teaser for its upcoming full-length LP, also a self-titled affair; "Baby I Love You So" and "The Official Colourbox World Cup Theme" both appeared the following year.

In 1987, at the behest of 4AD chief Ivo Watts-Russell, the Young brothers teamed with labelmates A.R. Kane as M/A/R/R/S to record a single fusing the rhythms and beats from classic soul recordings with state of the art electronics and production. Complete with scratches by champion mixer Chris "C.J." Mackintosh and London DJ Dave Dorrell, "Pump Up the Volume" — a breakthrough effort heralding sampling's gradual absorption from hip-hop into dance music and ultimately the pop mainstream — soon topped the British charts, the first 4AD release to accomplish that feat. Plans for a follow-up never materialized, however; stranger still, despite M/A/R/R/S' success, both the Youngs and Colourbox seemed to vanish, with no future recordings forthcoming. ~ Jason Ankeny 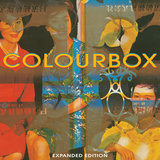 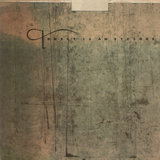 Lonely Is An Eyesore 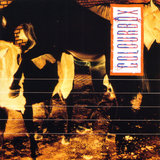 The Moon Is Blue (Remastered) 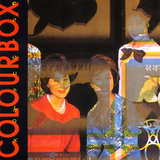 The Moon Is Blue 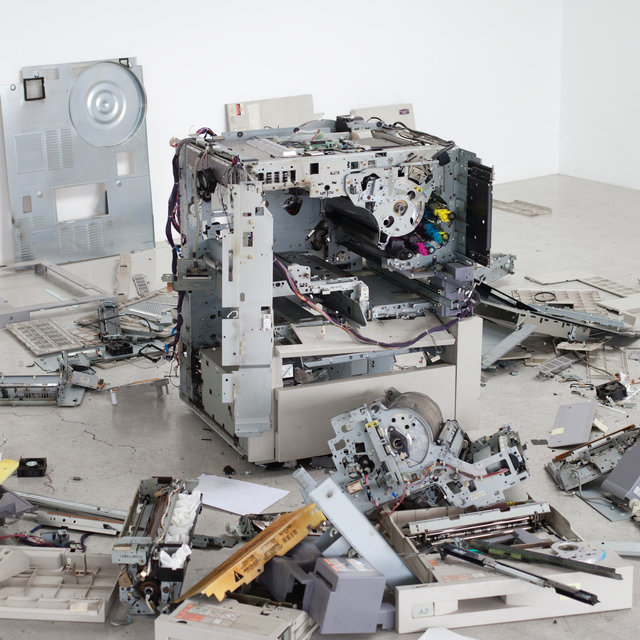 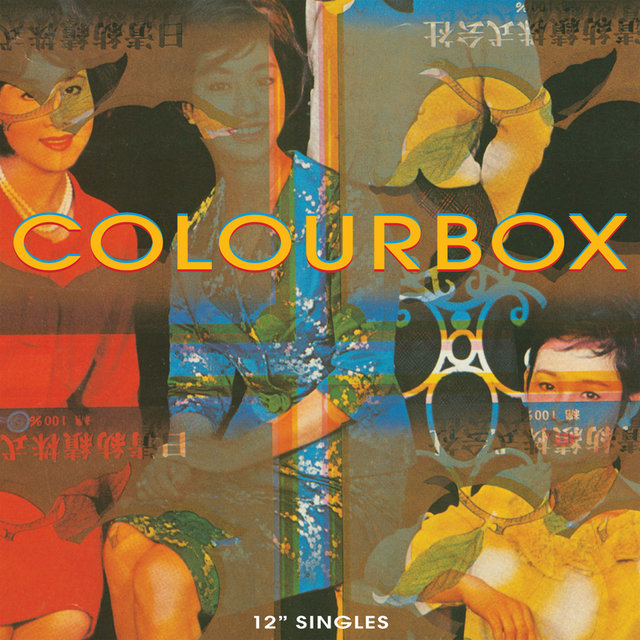 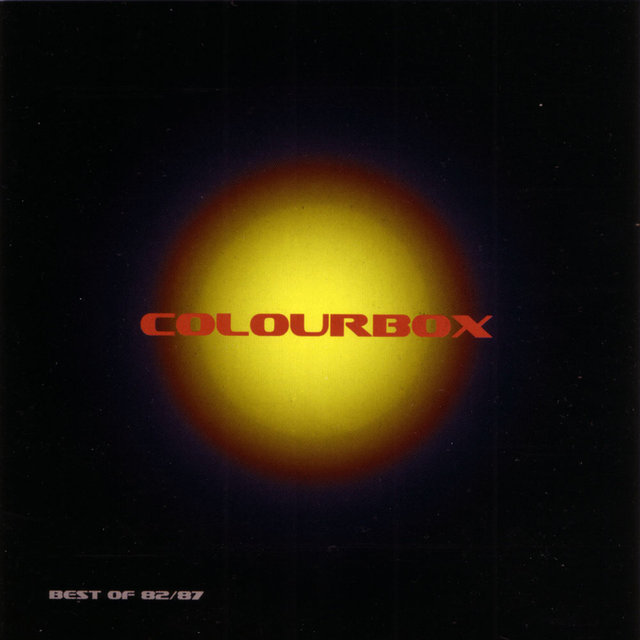 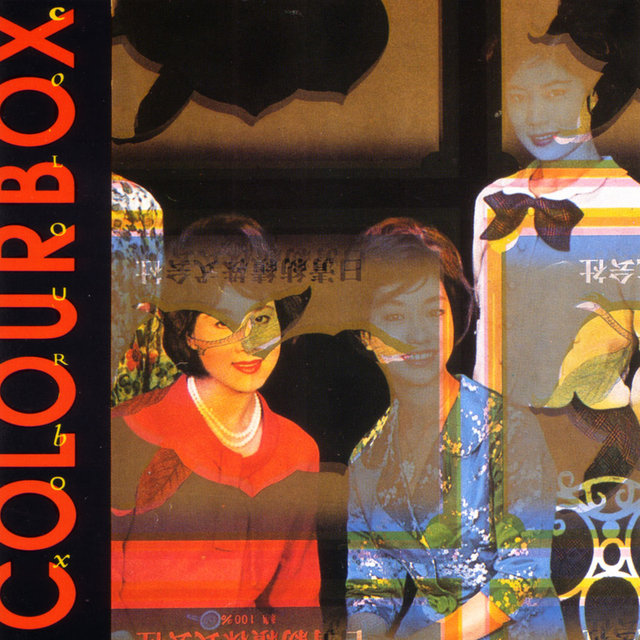 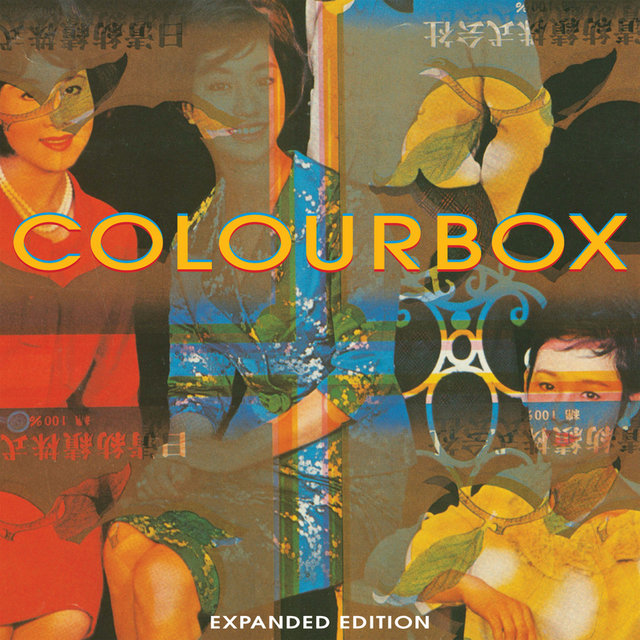 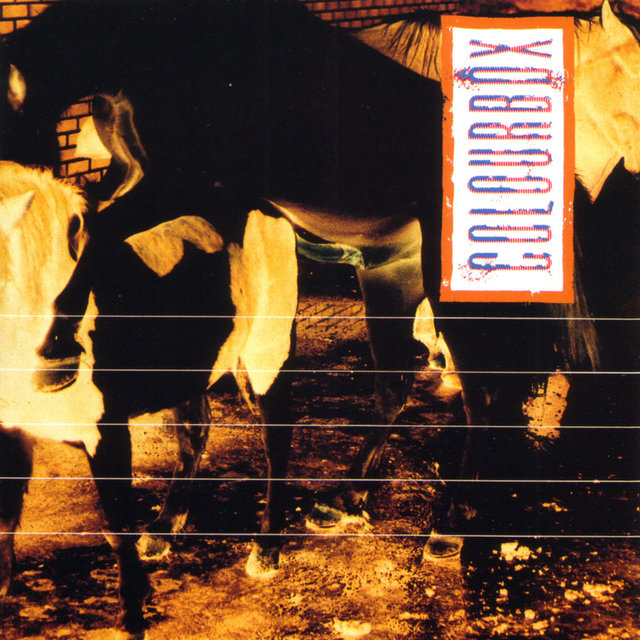