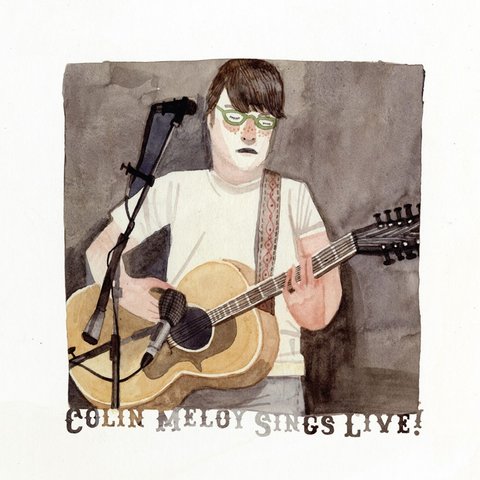 Born in Helena, MT, Colin Meloy has fronted three bands, Happy Cactus, Tarkio, and the Decemberists. His first foray into solo work came in 2005 when he hit the road in support of the six-song EP Colin Meloy Sings Morrissey. He toured again the following year with fellow singer/songwriters Laura Veirs and Amy Annelle, where he hawked another self-released limited-edition EP of covers, this time from the canon of lauded British folk legend Shirley Collins. In 2008 Meloy released his first "official" solo album, Colin Meloy Sings Live! on the Kill Rock Stars label, followed by a tour (where he sold his third installment of self-made tribute albums, this time of soul legend Sam Cooke) with fellow Portland, OR, singer Laura Gibson. ~ James Christopher Monger 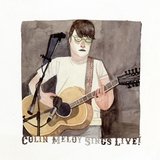 Here I Dreamt I Was an Architect > Dreams

The Gymnast, High Above the Ground 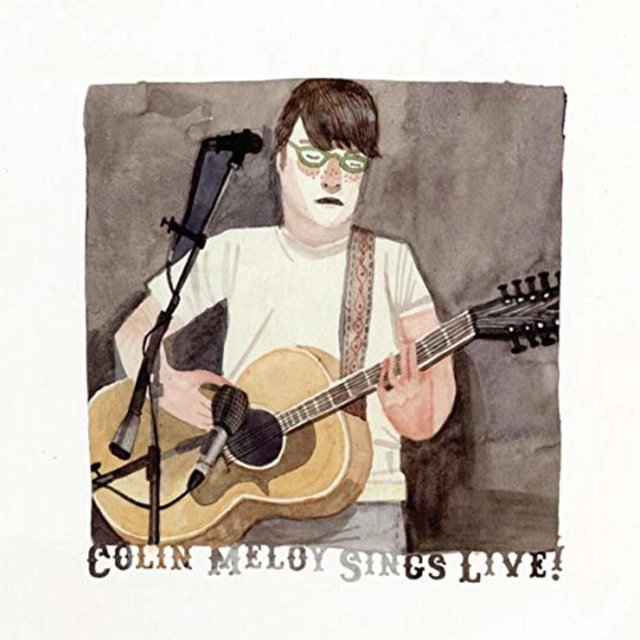 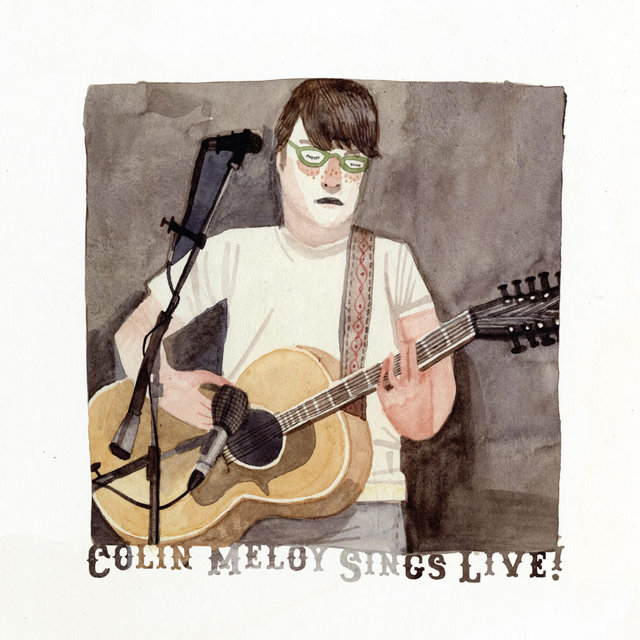 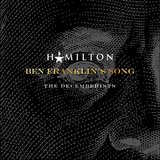 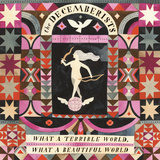 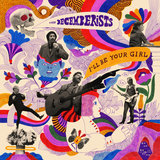 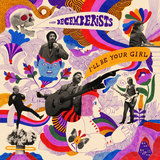 Once In My Life 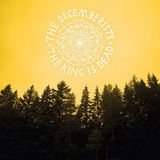 Don't Carry It All