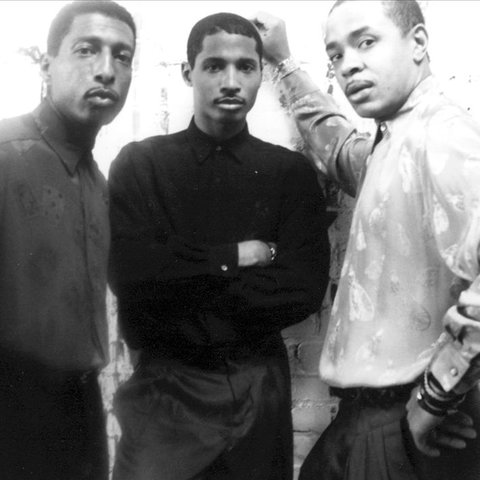 After 7 were among the more refined contemporary R&B vocal groups to arrive during the late '80s. Formed in 1988 at Indiana University by Kevon and Melvin Edmonds and Keith Mitchell, they signed to major label Virgin and were an instant success with their debut single, "Heat of the Moment." Written and produced by one of the Edmonds' four other brothers, Babyface, beside his partner L.A. Reid, the single entered the Billboard R&B chart in July 1989 and eventually reached number five. After 7, their first album, followed shortly thereafter and went platinum after subsequent singles "Ready or Not" and "Can't Stop" — both of which were also Babyface/L.A. Reid collaborations — topped the R&B chart. Once the album ran its course, After 7 recorded "Nights Like This" for the soundtrack for The Five Heartbeats. The Jesse Johnson production likewise peaked within the R&B Top Ten.

The group's 1992 follow-up, Takin' My Time, involved less input from Babyface and Reid, more from fellow debut contributors Daryl Simmons and Kevin Roberson (aka Kayo), and added the likes of Dallas Austin and Randy Ran to their gang of studio associates. "Kickin' It" and an update of the Originals' "Baby, I'm for Real" maintained the trio's chart run. Reflections, released in 1995, was highlighted by "'Til You Do Me Right," a song written by Kevon, Melvin, and Babyface. Takin' My Time and Reflections were both certified gold. Although they didn't record for another two decades, After 7 occasionally toured, and Melvin was replaced with his son Jason. Melvin eventually returned, and the quartet worked again with Babyface and Simmons on Timeless, released in 2016. ~ Andy Kellman

'Til You Do Me Right 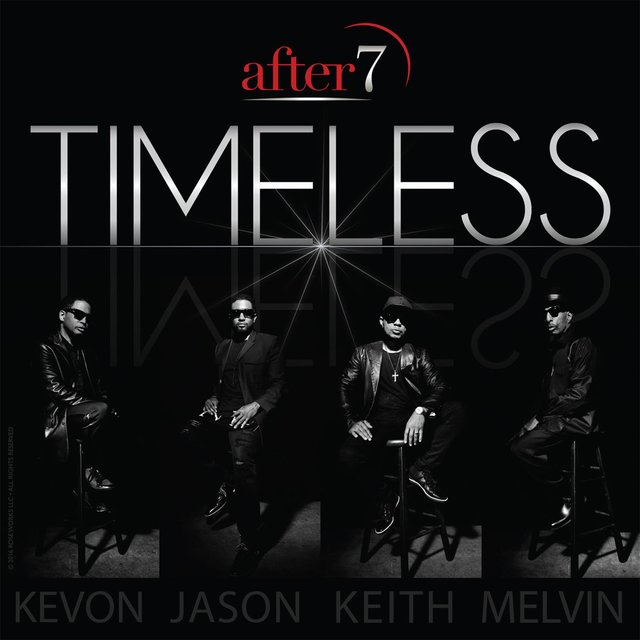 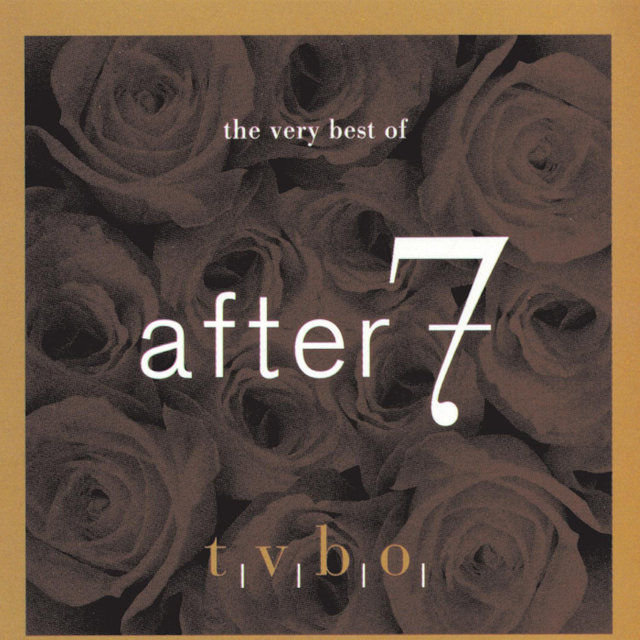 The Very Best Of After 7
After 7 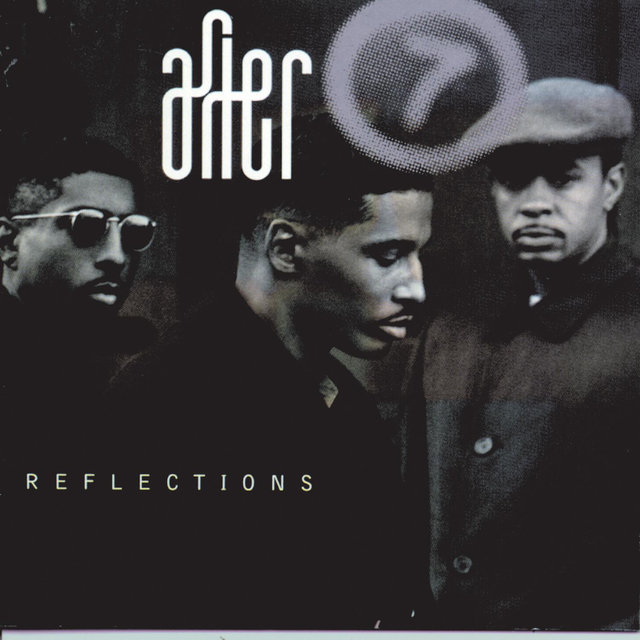 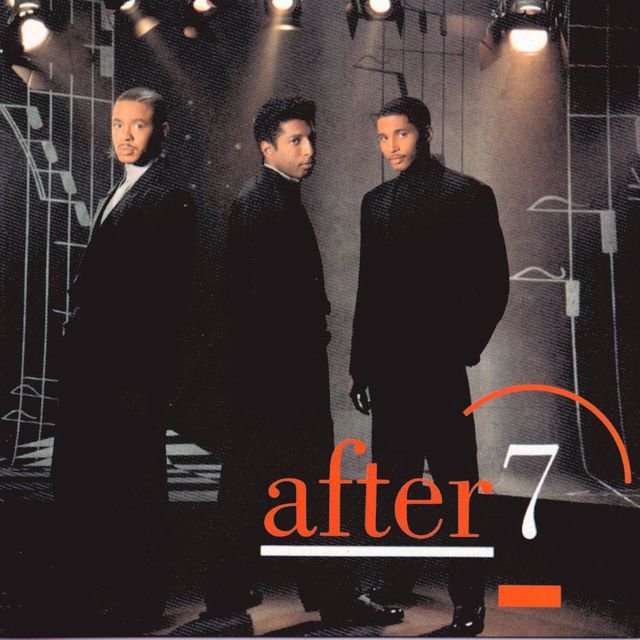 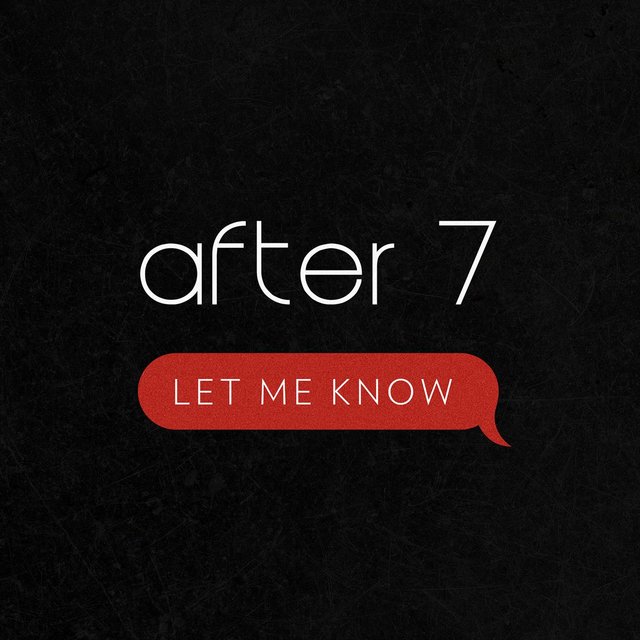 Let Me Know
After 7 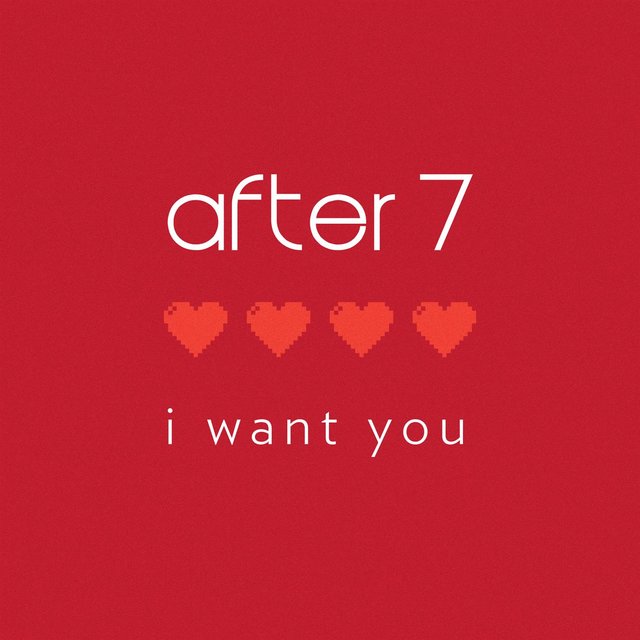 I Want You
After 7

Soon as I Get Home

Where Will You Go (Album Version)

Given A Chance (Album Version) 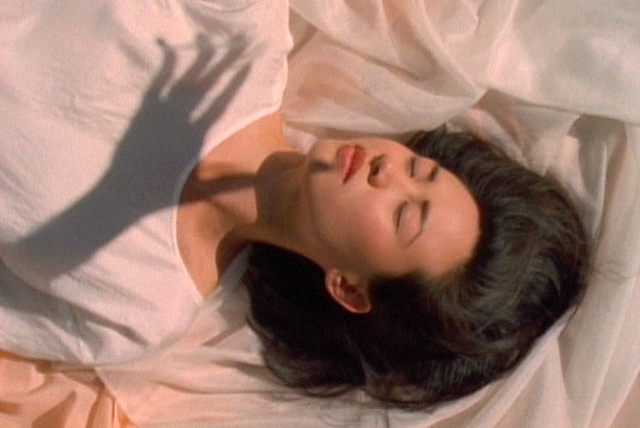 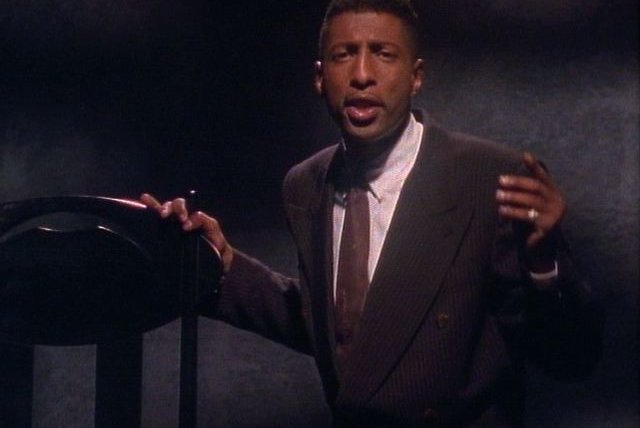