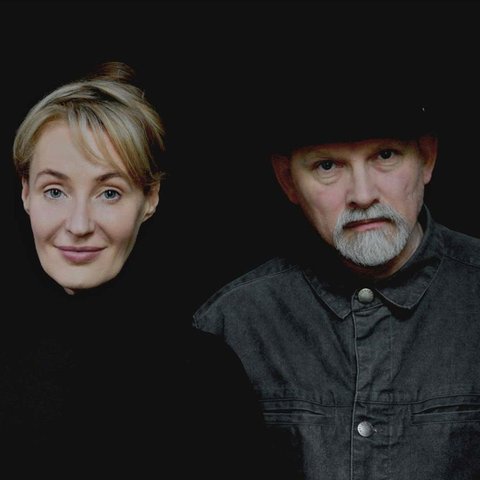 Dead Can Dance combine elements of European folk music — particularly music from the Middle Ages and the Renaissance — with ambient pop and worldbeat flourishes, touching on everything from Gaelic folk and Gregorian chant to avant-garde pop and darkwave. Originating in Australia, the group relocated to London in the early 1980s and signed with 4AD, for which they released a string of acclaimed albums, including the popular 1991 compilation A Passage in Time, which introduced the project's distinctive medieval art-pop to the United States before ceasing operations in 1998. They reunited in 2005 for a short tour, and officially re-formed in 2012 and issued their 12th studio LP, Anastasis, with Dionysus arriving six years later.

Over the course of their career, Dead Can Dance have featured a multitude of members, but two musicians have remained at the core of the band — guitarist Brendan Perry and vocalist Lisa Gerrard. Perry had previously been the lead vocalist and bassist for the Australian-based punk band the Scavengers, a group that was never able to land a recording contract. In 1979, the band changed its name to the Marching Girls, but still wasn't able to get a contract. The following year, Perry left the group and began experimenting with electronic music, particularly tape loops and rhythms. In 1981, Perry formed Dead Can Dance with Lisa Gerrard, Paul Erikson, and Simon Monroe. By 1982, Perry and Gerrard decided to relocate to London; Erikson and Monroe decided to stay in Australia.

Within a year, Dead Can Dance had signed a record deal with 4AD. In the spring of 1984, they released their eponymous debut album, comprised of songs the pair had written in the previous four years. By the end of the year, the group had contributed two tracks to It'll End in Tears, the first album by This Mortal Coil, and had released an EP called Garden of the Arcane Delights. In 1985, Dead Can Dance released their second album, Spleen and Ideal. The album helped build their European cult following, peaking at number two on the U.K. indie charts.

For the next two years, Dead Can Dance were relatively quiet, releasing only two new songs in 1986, both which appeared on the 4AD compilation Lonely Is an Eyesore. Within the Realm of a Dying Sun, the group's third album, appeared in 1986. In 1988, the band released its fourth album, The Serpent's Egg, and wrote the score for the Agustí Villaronga film El Niño de la Luna, which also featured Lisa Gerrard in her acting debut.

Aion, Dead Can Dance's fifth album, was released in 1990. Also in 1990, the group toured America for the first time, earning rave reviews. The following year, the group was involved in various festivals and theatrical productions. In 1991, the compilation A Passage in Time was released on Rykodisc, making it the first American release of Dead Can Dance music. Early in 1993, the group provided the score to Baraka and contributed songs to Sahara Blue. In the fall of 1993, they released Into the Labyrinth, which became their first proper studio album to receive an American release. Into the Labyrinth was a cult success throughout the U.S. and Europe. It was followed by another American and European tour, which was documented on the 1994 album and film Toward the Within. In 1995, Lisa Gerrard released her debut solo album, The Mirror Pool.

In the summer of 1996, Dead Can Dance released Spiritchaser and embarked on an international tour. The duo officially disbanded in 1999; Gerrard continued working as a solo artist and composed music for films such as Heat, The Insider, and Gladiator. Perry also established a solo career, issuing Eye of the Hunter in 2000. In 2001, Rhino released the band's first comprehensive box set, Dead Can Dance 1981-1998. Rumors of a reunion also began to swirl around this time; however, Gerrard's solo career remained steadfast. Her work with composer Patrick Cassidy, Immortal Memory, followed in 2004. Several months later, Gerrard and Perry made it official and reunited for a world tour. Dates in North America and Europe followed in 2005, while Rhino released a greatest-hits collection. Memento: The Very Best of Dead Can Dance appeared in October 2005. The band embarked on a world tour in August 2012 in support of the release of a brand-new studio album, Anastasis. The tour was documented on the 2013 release In Concert. Inspired by the rites and rituals of the Greek god of wine ecstasy, Dionysus, the group's 13th studio long player, arrived in 2018. ~ Stephen Thomas Erlewine & Vladimir Bogdanov 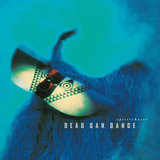 Song Of The Stars (Remastered) 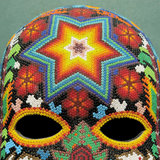 ACT II : The Mountain - The Invocation - The Forest - Psychopomp 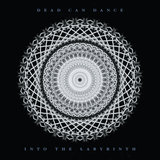 Into The Labyrinth (Remastered)

ACT I : Sea Borne - Liberator of Minds - Dance of the Bacchantes

Into The Labyrinth (Remastered) 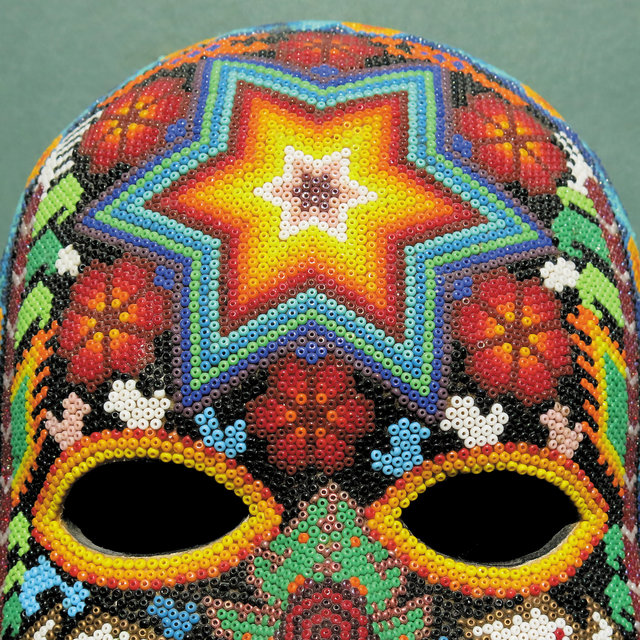 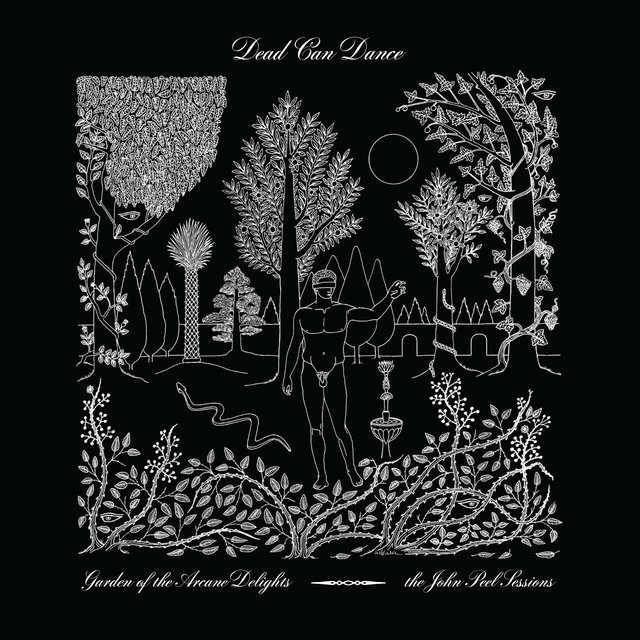 Garden of the Arcane Delights + Peel Sessions
Dead Can Dance 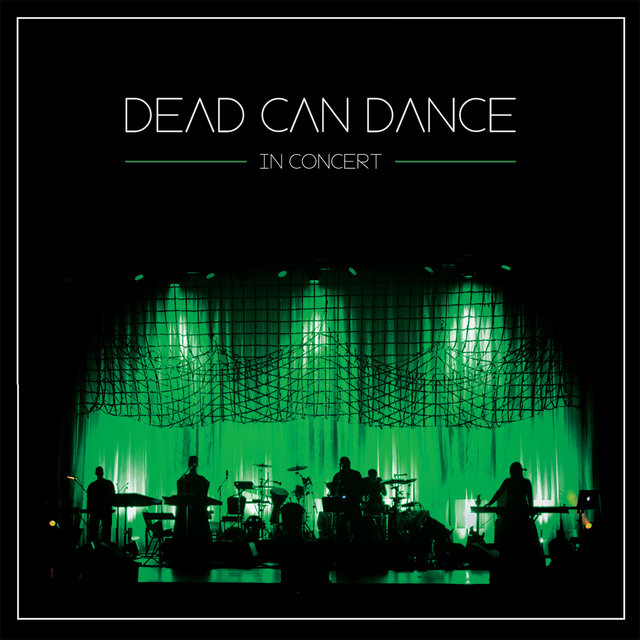 In Concert
Dead Can Dance 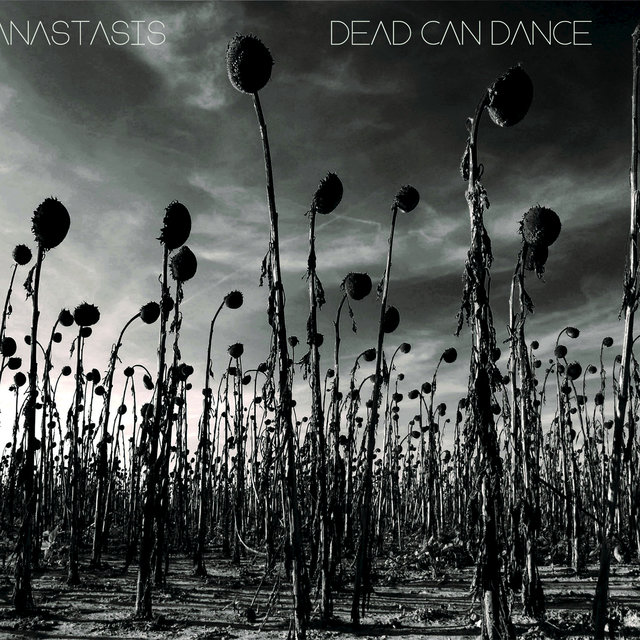 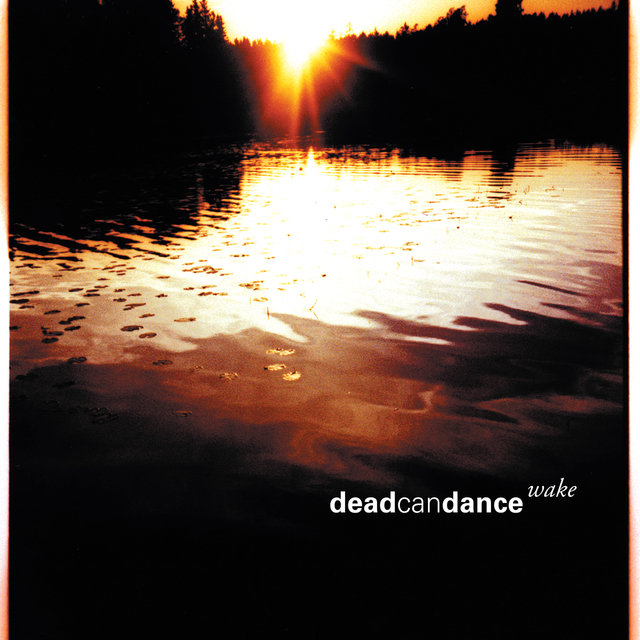 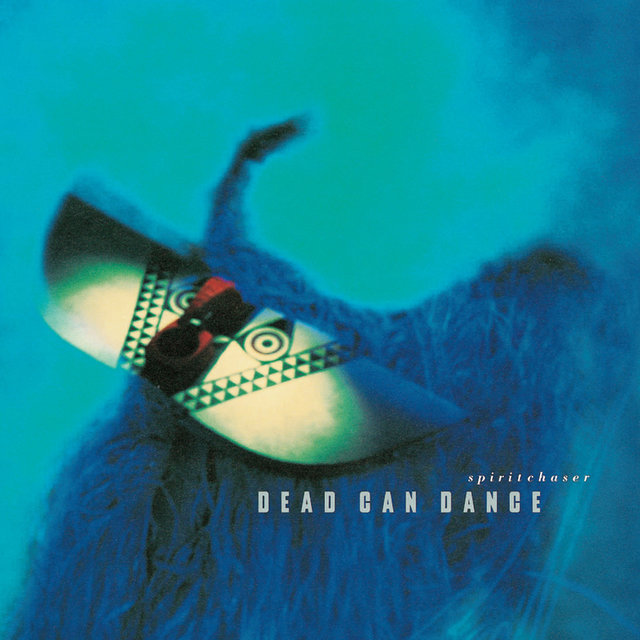 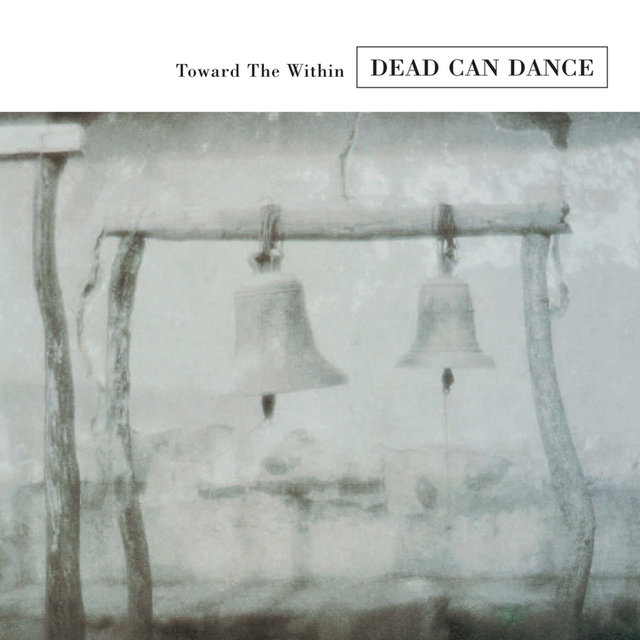 Toward The Within (Remastered)
Dead Can Dance 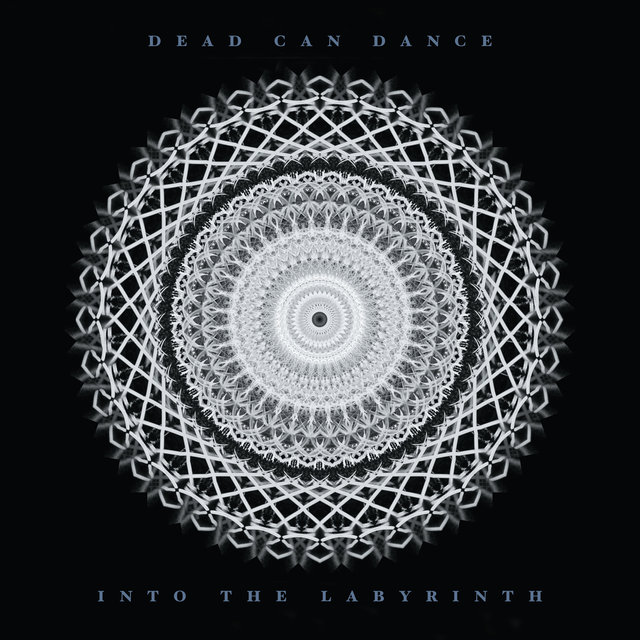 Into The Labyrinth (Remastered)
Dead Can Dance 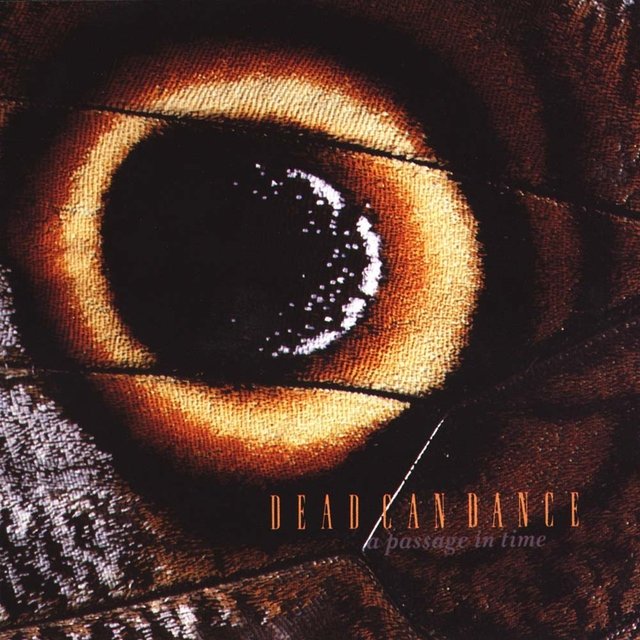 A Passage in Time
Dead Can Dance 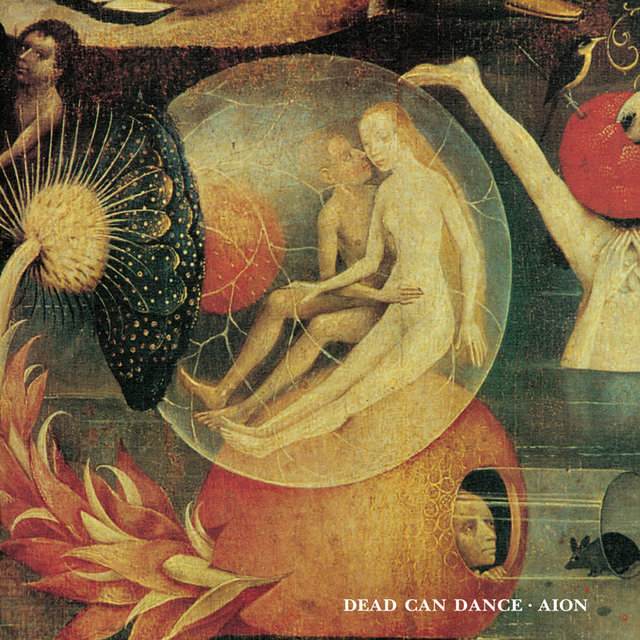 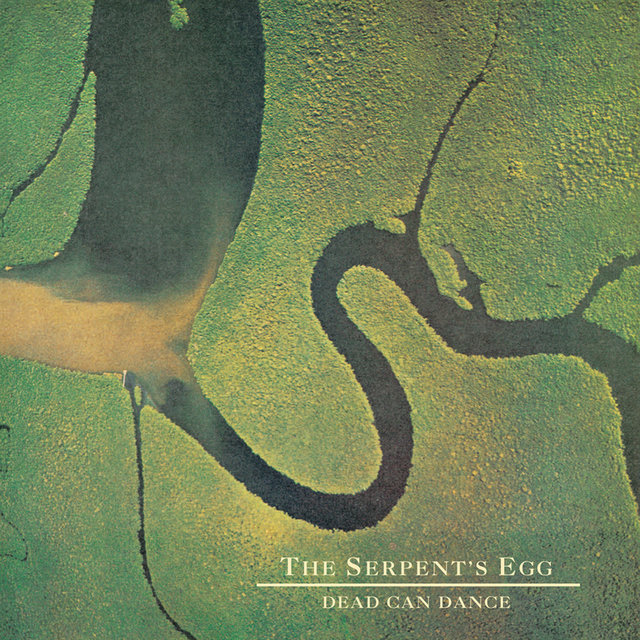 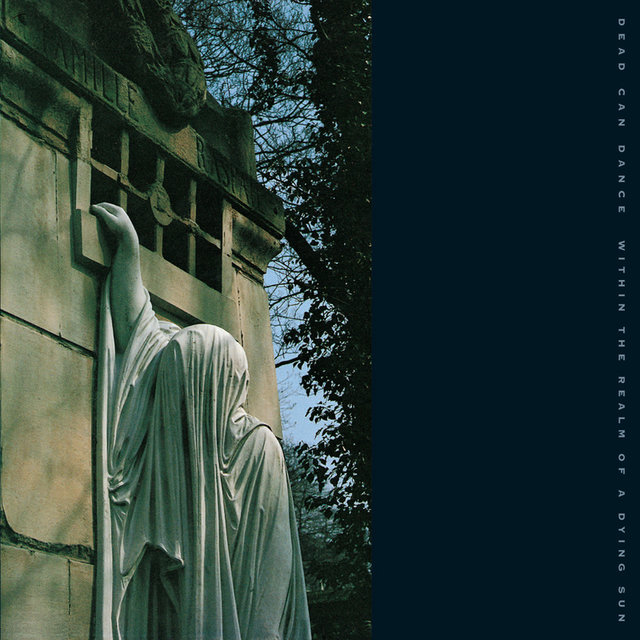 Within The Realm Of A Dying Sun (Remastered)
Dead Can Dance 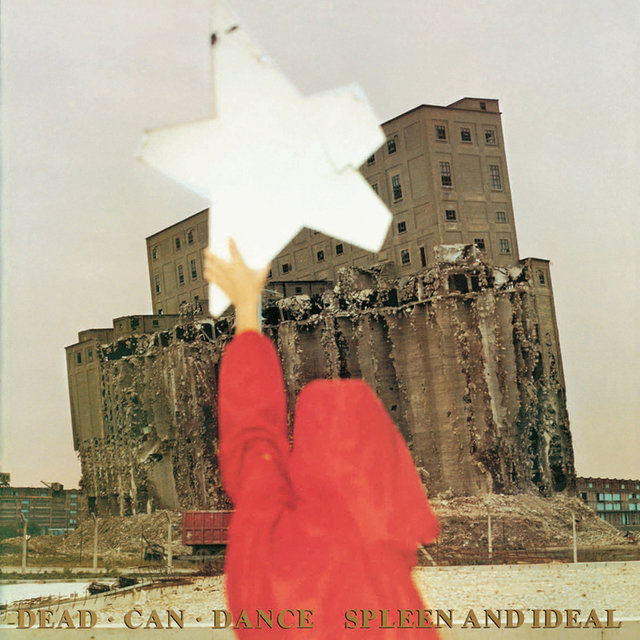 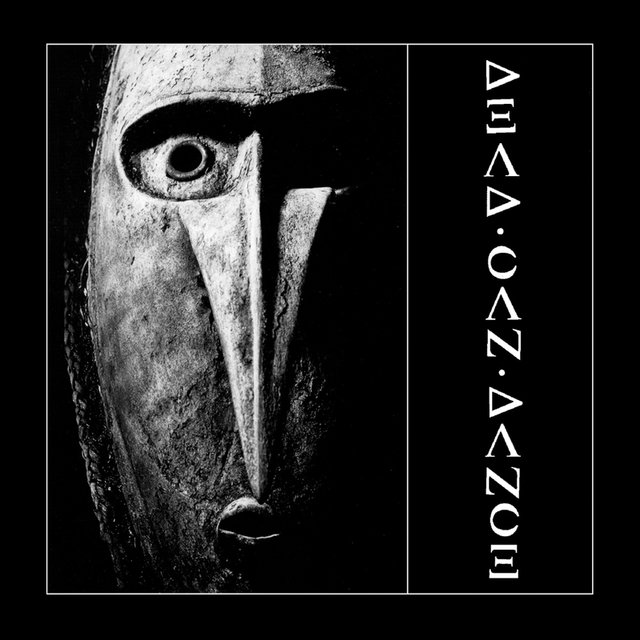 ACT II : The Mountain - The Invocation - The Forest - Psychopomp

ACT I : Sea Borne - Liberator of Minds - Dance of the Bacchantes 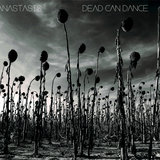 Children of the Sun