The Toronto-based Royal City was led by singer/songwriter Aaron Riches, who worked alongside Jim Guthrie, Nathan Lawr, Simon Osborne, and Evan Gordon to create an intense and personal brand of rustic indie rock. Royal City's sound was most easily lumped in with the Palace and Songs: Ohia family of keening, country-influenced loners with guitars. The group first unveiled their fragile, acoustic-based music with At Rush Hour the Cars, their 2000 release on the Toronto-based label Three Gut. Gordon left the band that same year, but Royal City forged ahead, and their next release showed the results of time spent together honing their sound. 2001's Alone at the Microphone was a more mature and fully realized record, boasting a sound that transformed the group from Palace imitators to full-on contemporaries.

In early 2002, drummer Nathan Lawr left the lineup and was replaced by Lonnie James. Shortly thereafter, the band hit the road and played their first shows in the U.S. and Europe. The shows helped build up Royal City's momentum, and Alone at the Microphone was soon picked up for wider distribution by Sanctuary in the U.K. and BMG in America. A year later, the group's third album, Little Heart's Ease, was co-released by Three Gut and Rough Trade. While in London, Royal City unknowingly played their last show in July 2004, as the group broke up shortly thereafter. A self-titled, posthumous collection of unreleased material was issued five years later, effectively marking the end of Royal City's reign. ~ Tim Sendra 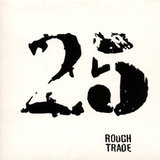 Stop Me If You Think You’ve Heard This One Before... 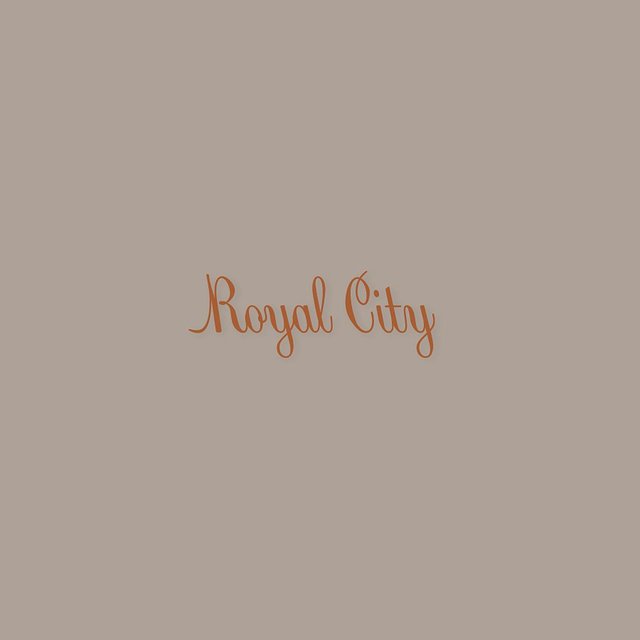