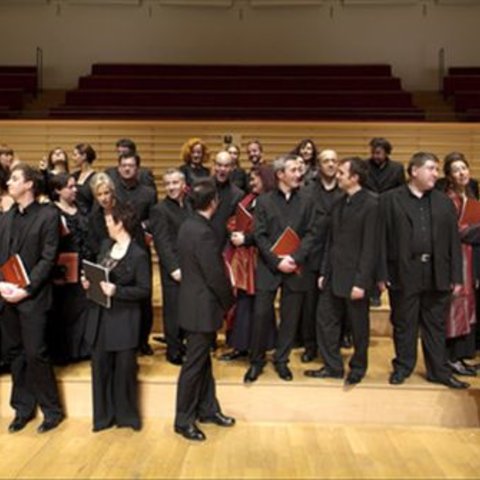 The Accentus Chamber Choir, literally "Le Choeur de Chambre Accentus," was founded in 1992 by choral director Laurence Equilbey, who, incidentally, is a woman. Accentus is limited to 32 members and was originally founded to explore a cappella literature in the chamber choir format from the nineteenth and twentieth centuries. Within the context of their own concerts, this is still the rule, but through collaborative projects with period orchestras such as Concerto Köln and Akademie für Alte Musik, Accentus has also earned a reputation on disc as an outstanding chorus in Baroque, Classical, and Romantic period repertoire as well.

Based in Paris, Accentus also enjoys an excellent relationship with a number of contemporary composers, such as Pascal Dusapin, Philippe Manoury, and Pierre Boulez, and has formed a smaller, subsidiary choir expressly for the performance of new music called Axe 21. Accentus tours in some part of the world annually and visited the United States in 2000. The Accentus Chamber Choir exclusively records for the French concern Naïve. The group has received numerous honors inluding a 2004 Grammy nomination and five Diapason d'Or awards in 2011. 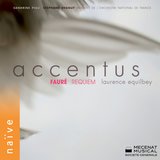 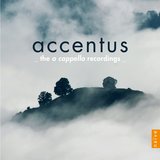 Accentus: The a capella Recordings 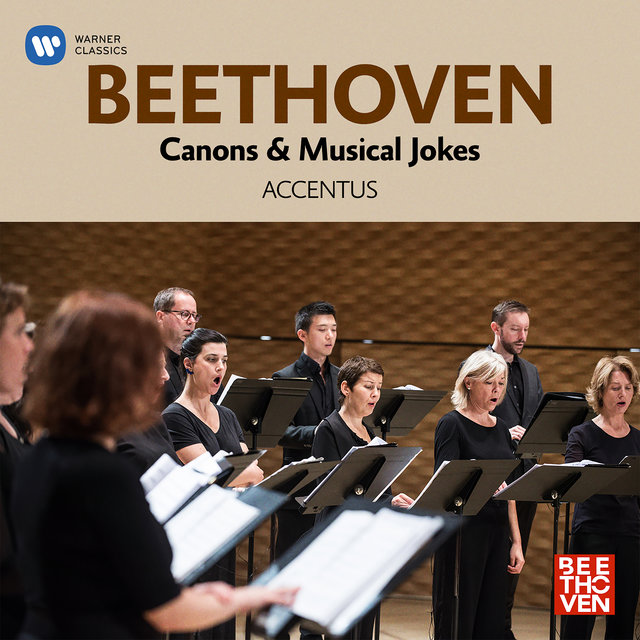 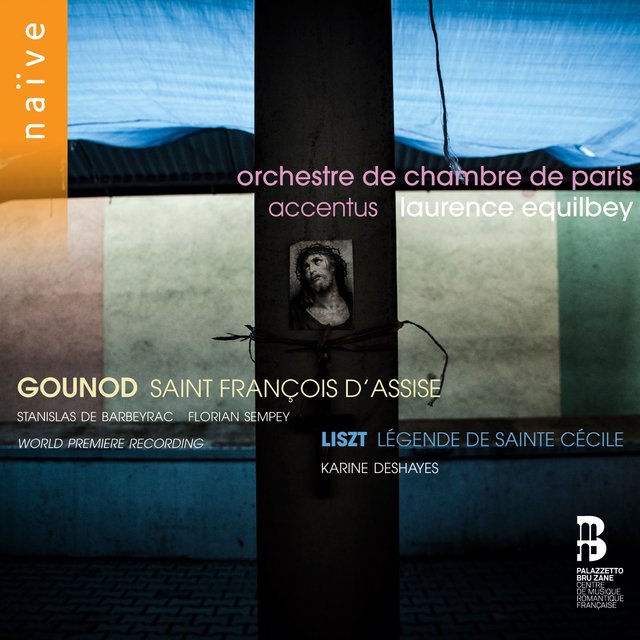 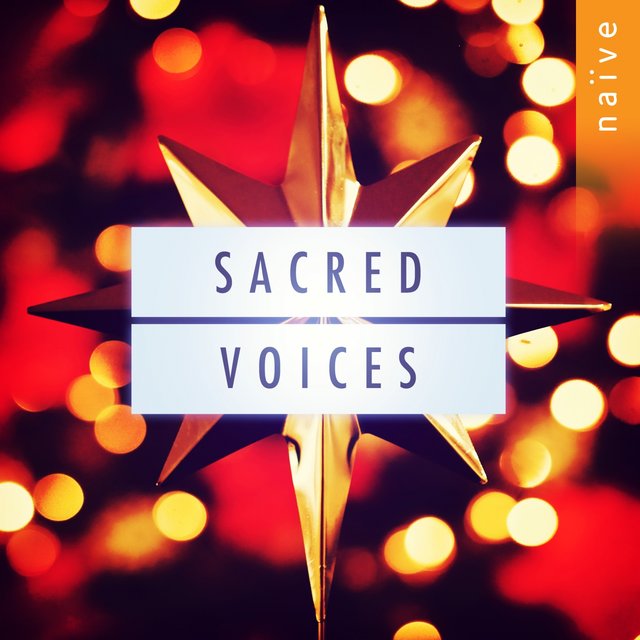 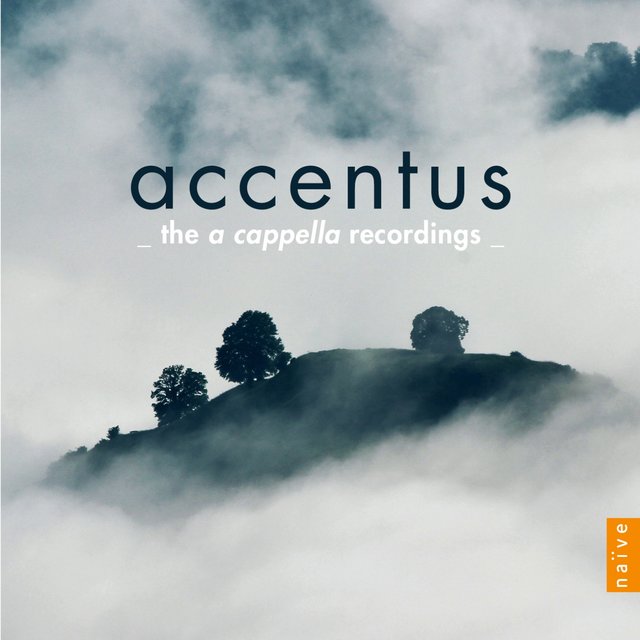 Accentus: The a capella Recordings
Accentus 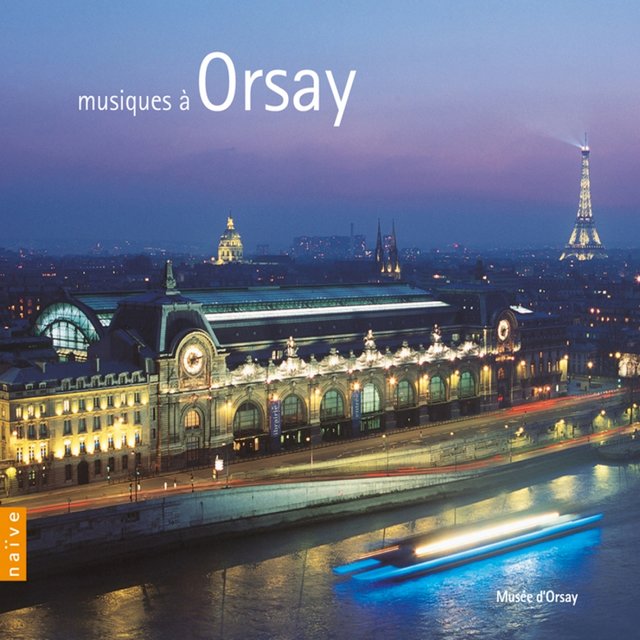 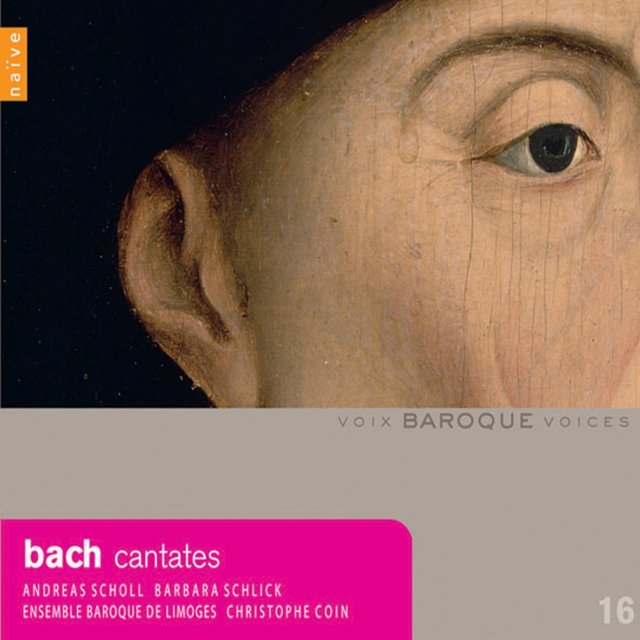 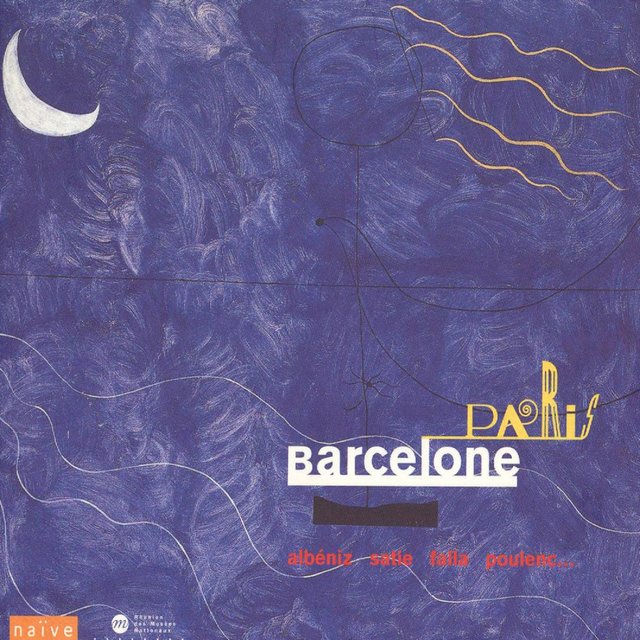 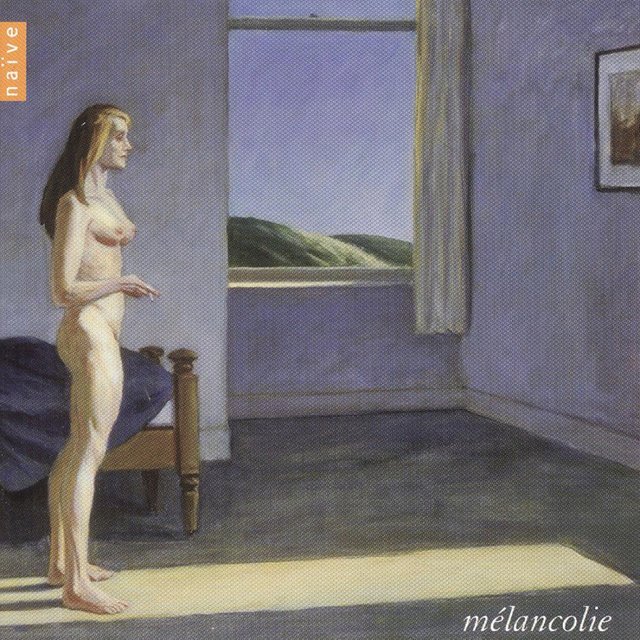 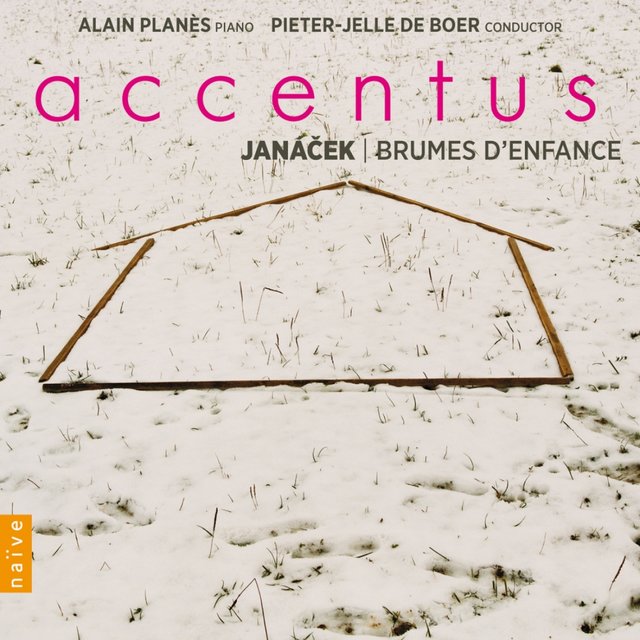 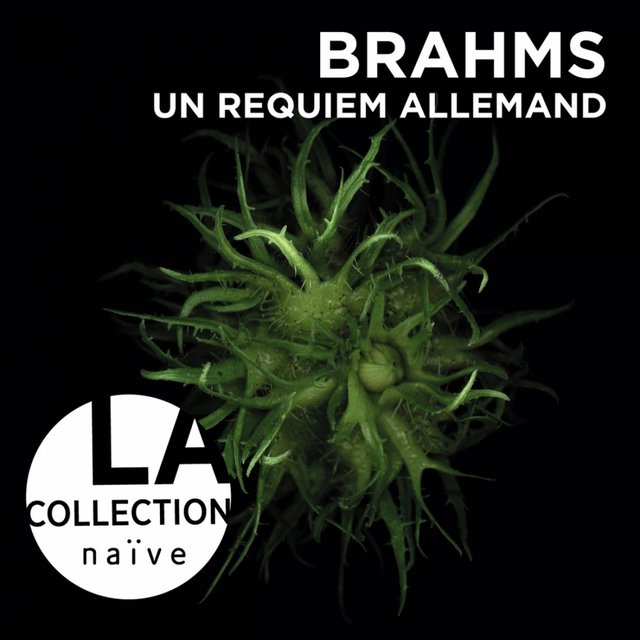 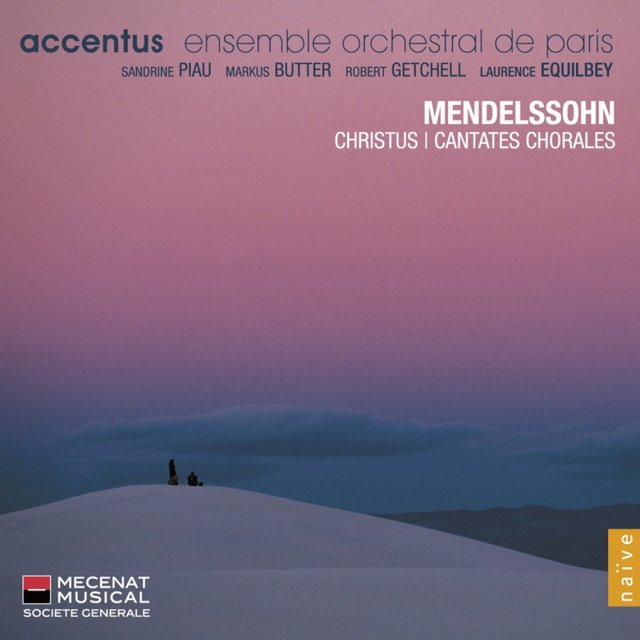 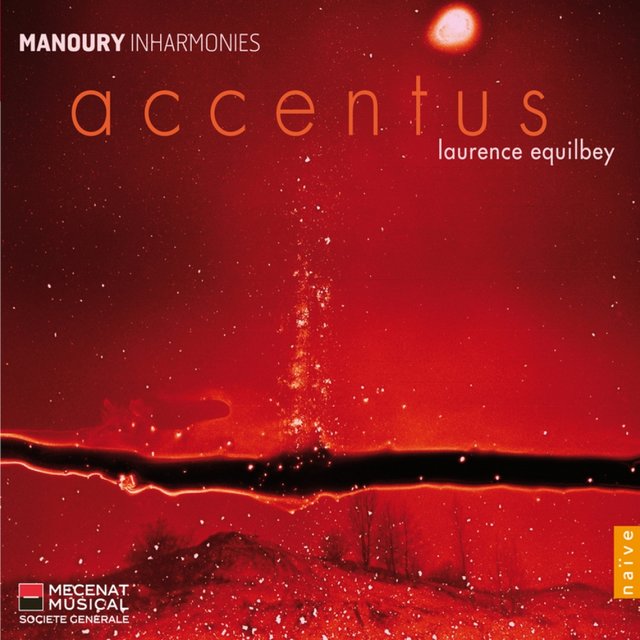 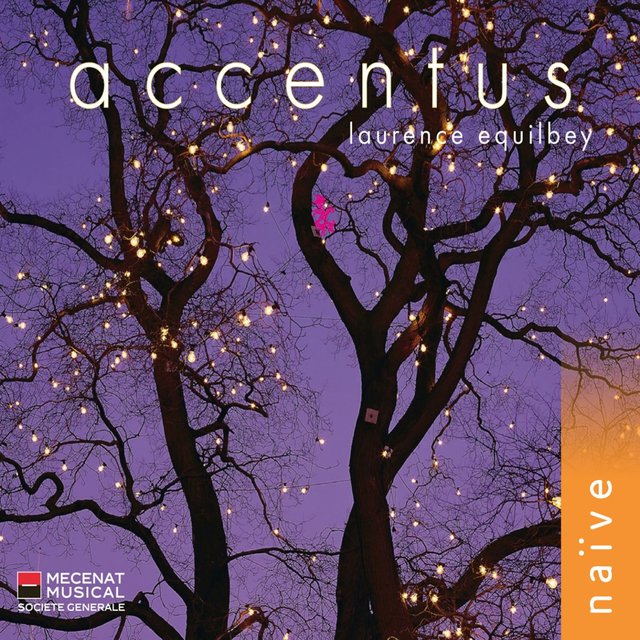 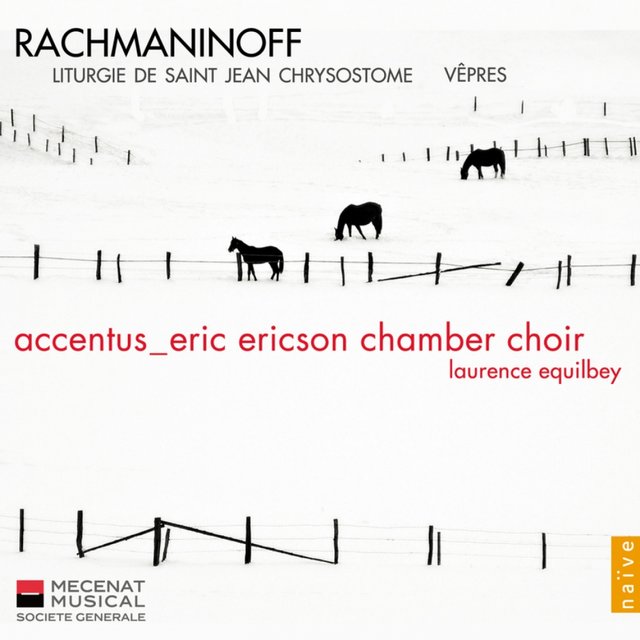 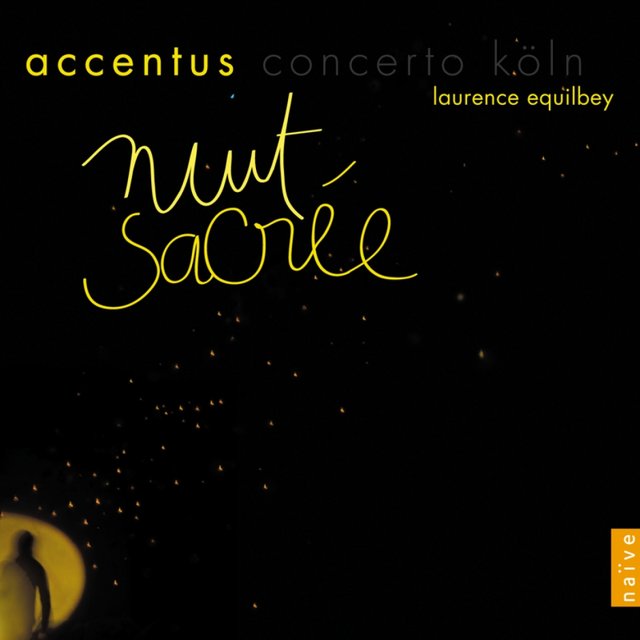 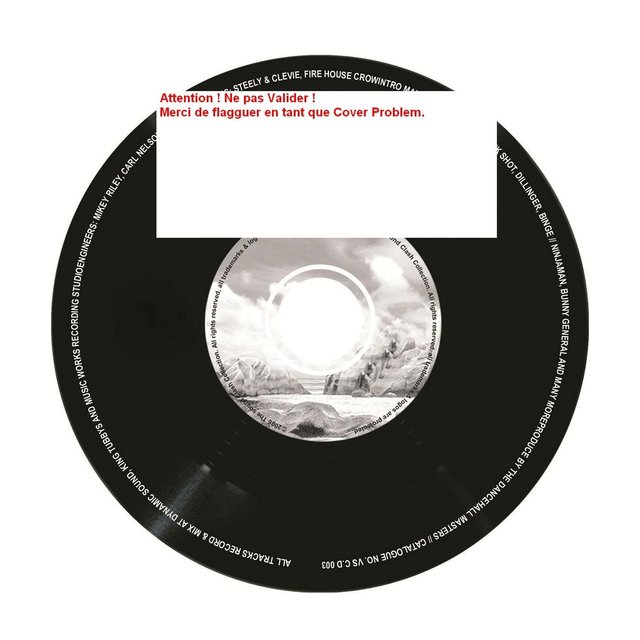 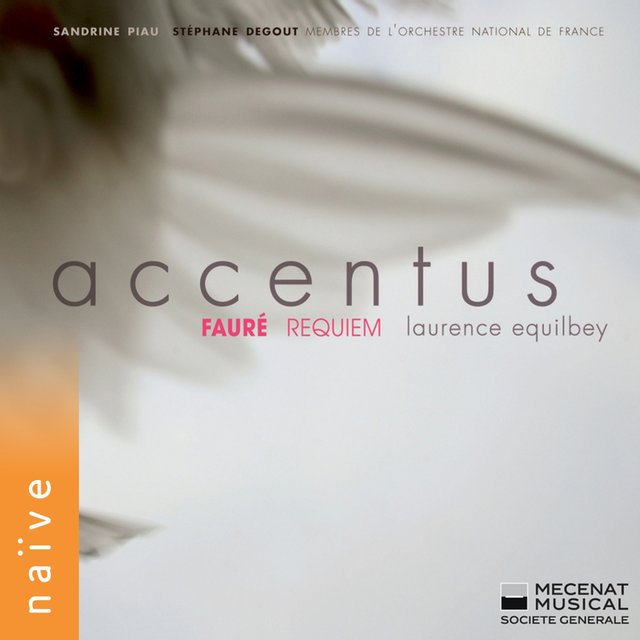 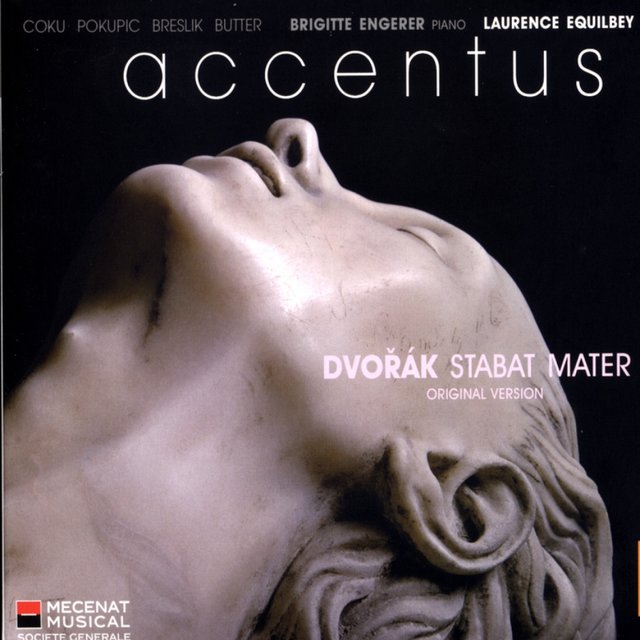 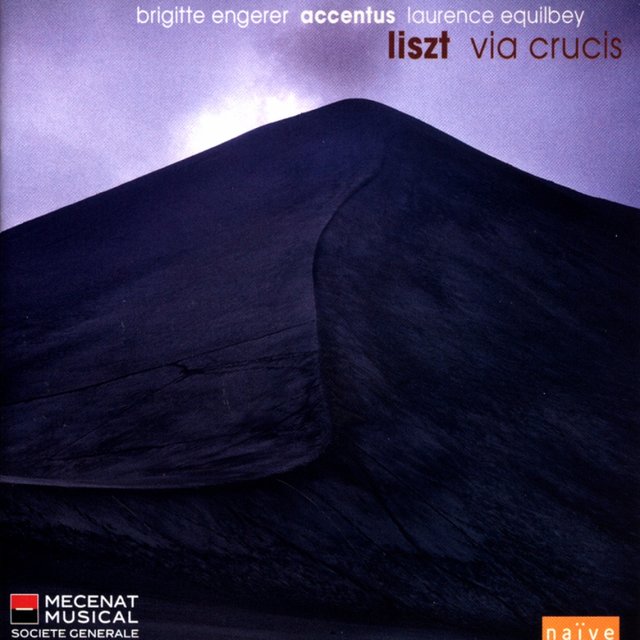 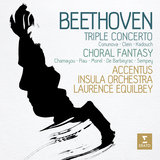 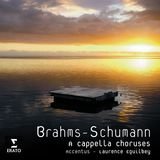