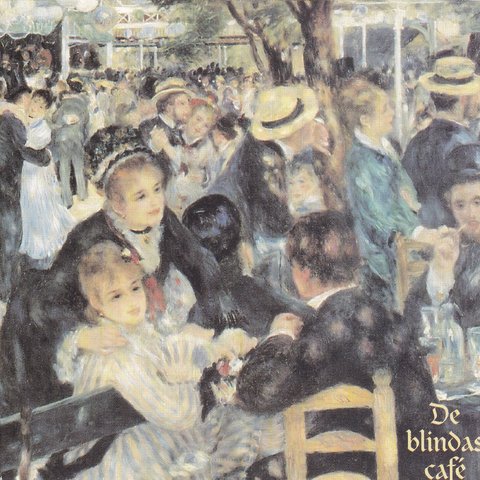 Swedish dansband Jannez rose to fame on the television show Dansbandskampen 2008 and hit the Top Ten a couple years later. Founded in 1976 in Laxsjö, Sweden, the band is comprised of Janne (vocals, guitar), Kjelle (vocals, drums), Richard (vocals, bass), and Peo (vocals, keyboards). For a few decades, they were confined to obscurity, performing regionally on the Swedish dansband circuit and releasing the little-heard albums Härliga Tider - Strålande Tider! (1989), Någonstans i Mitt Hjärta (1994), and Någonsdans i Sverige (2001). Their big break came in 2008 with their casting on Dansbandskampen. They appeared twice on the program, debuting on November 22 and then returning as a finalist on December 20, but in the end fell short of winning first place. Nonetheless, Jannez garnered plenty of publicity as a Dansbandskampen finalist, and their subsequently released album Guenerina (2009) was a bona fide hit, reaching the Top 20 of the Swedish albums chart. The follow-up album Se På Oss Nu (2010) was even more successful, reaching the Top Ten. ~ Jason Birchmeier 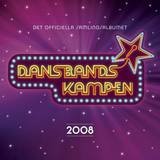 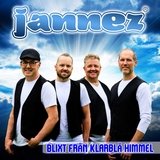 You Can Promise Me This 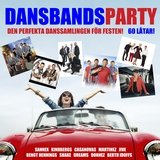 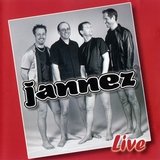 I Got over It 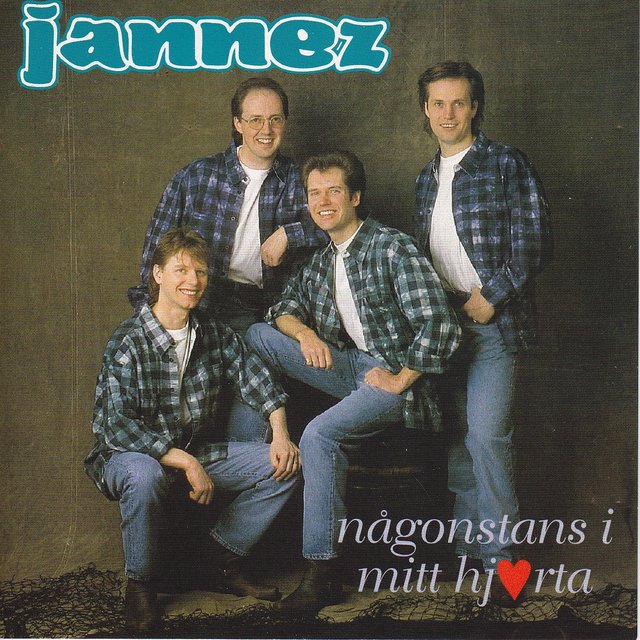 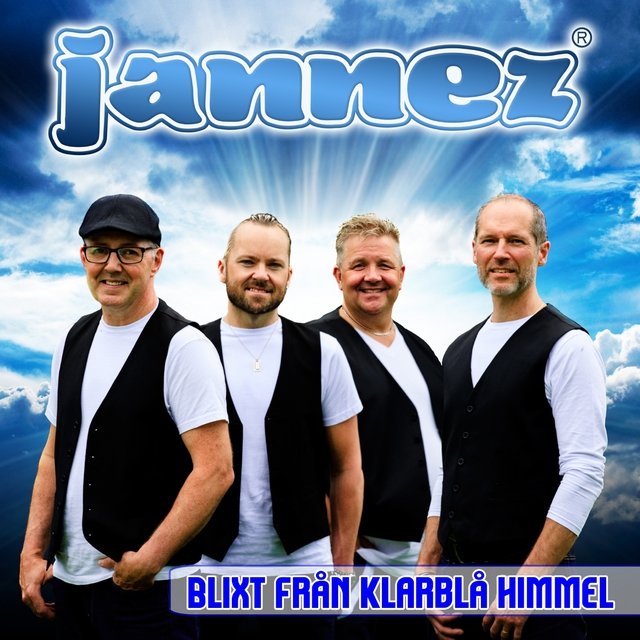 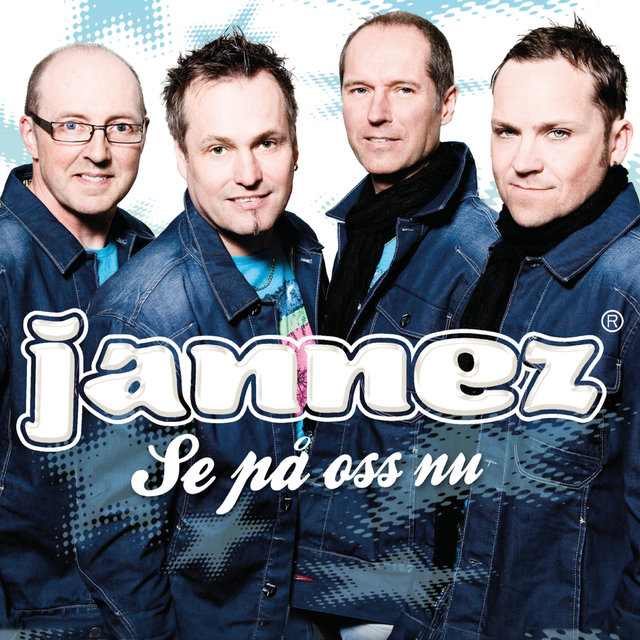 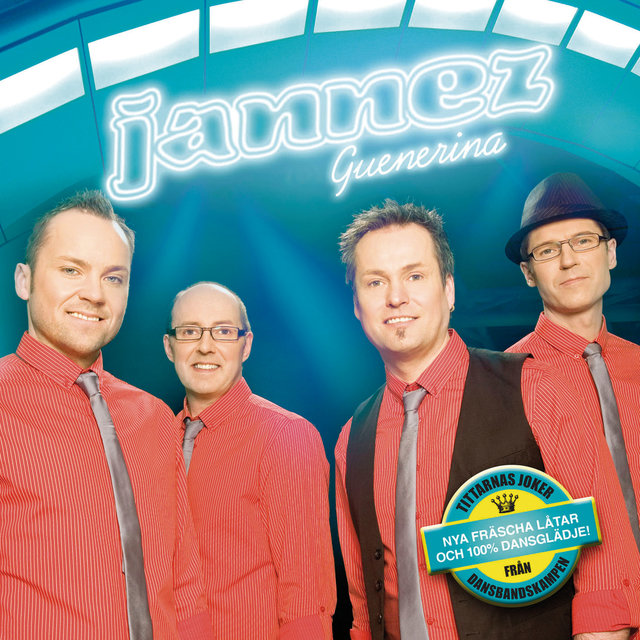 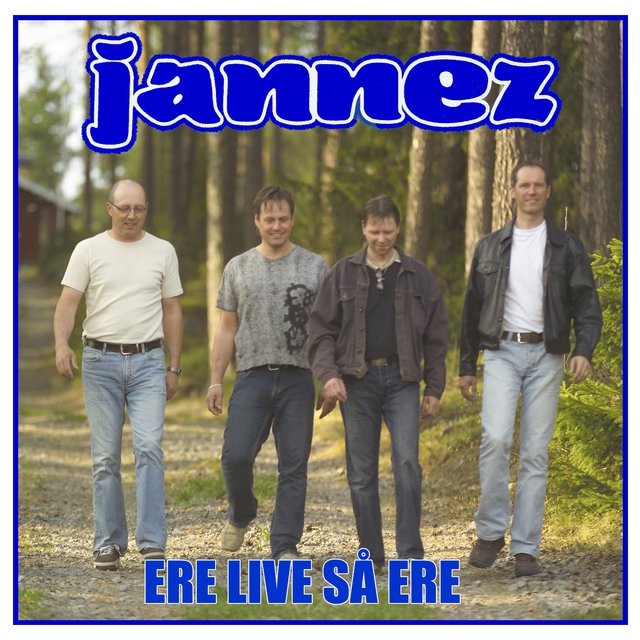 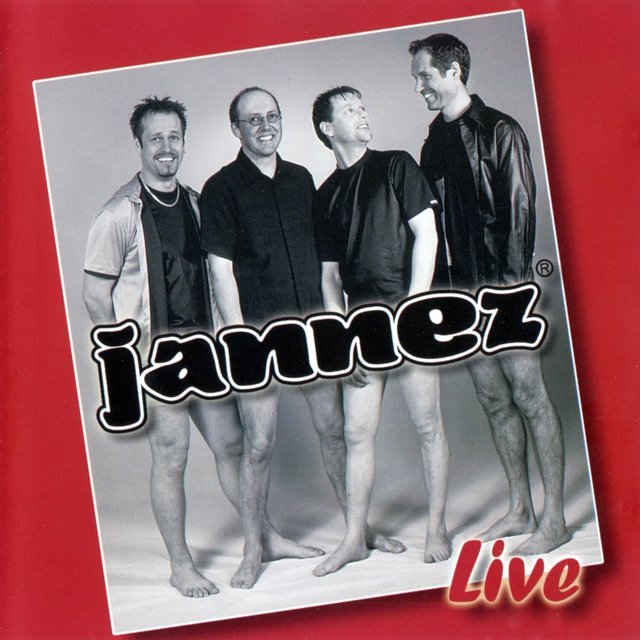 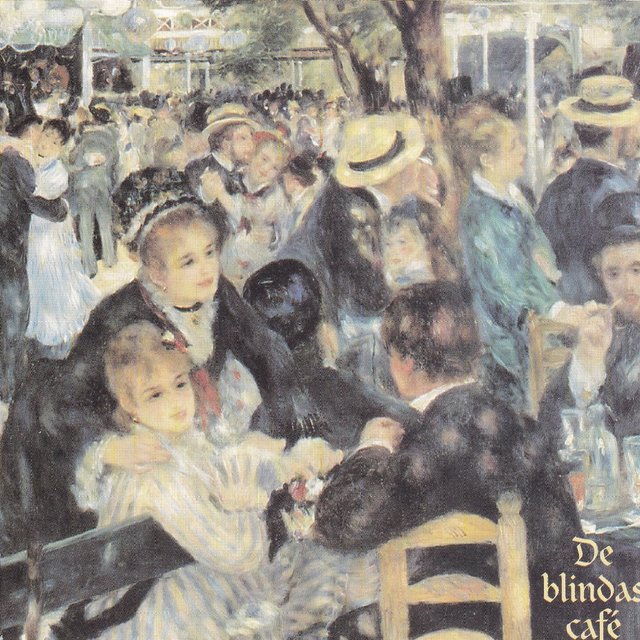 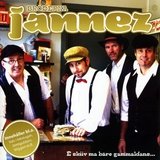