Though short-lived, Energy 52 made an enormous contribution to the burgeoning early-'90s trance movement in Germany: "Café del Mar." The track inaugurated the influential Eye Q label in 1993 and went on to become one of, if not the, decade's most popular trance anthems, undergoing countless re-releases and remixes in the late '90s when trance reached its peak popularity. The track was a collaboration between Paul M (aka Kid Paul, born Paul Schmitz Moormann) and Cosmic Baby (born Harald Bluechel); the two had worked together on two previous EPs, Eternity and State of Mind (both 1991), but neither had come close to the success of the Café del Mar EP, which featured a mix of the track by both. No other Energy 52 releases followed besides the myriad remixes of "Café del Mar." ~ Jason Birchmeier 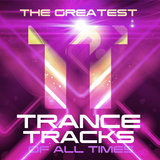 The Greatest Trance Tracks of All Times (Three N One Remix) 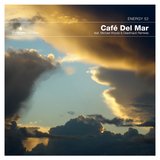 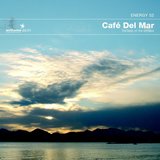 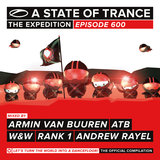 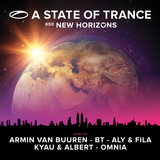 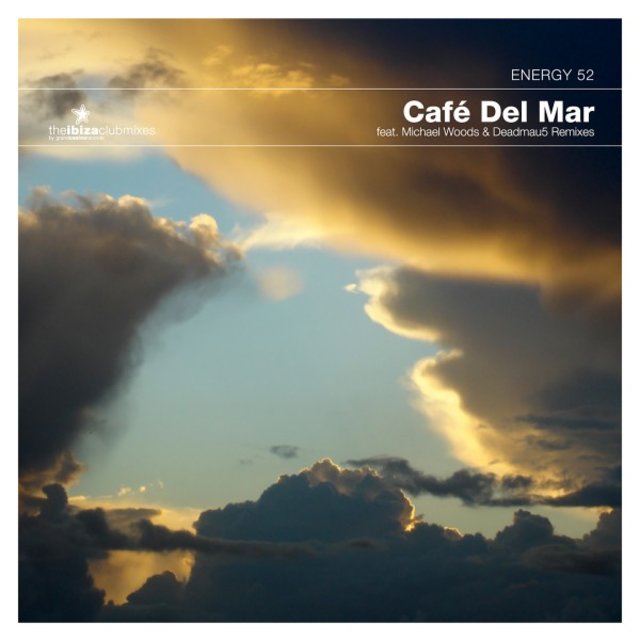 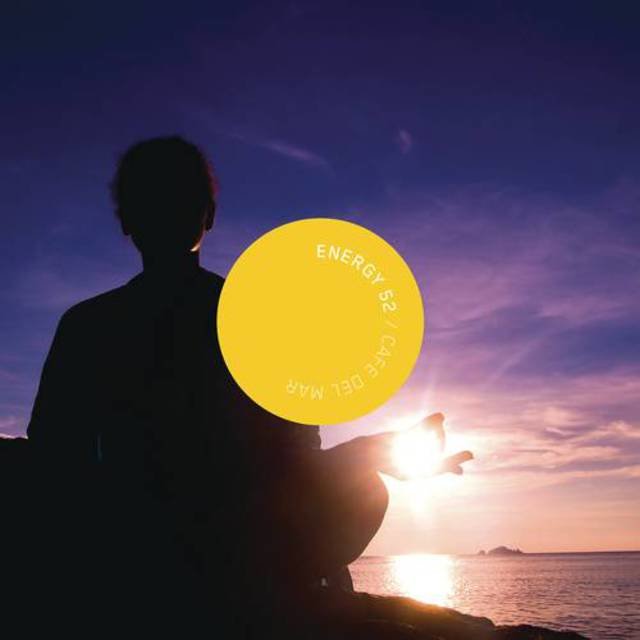 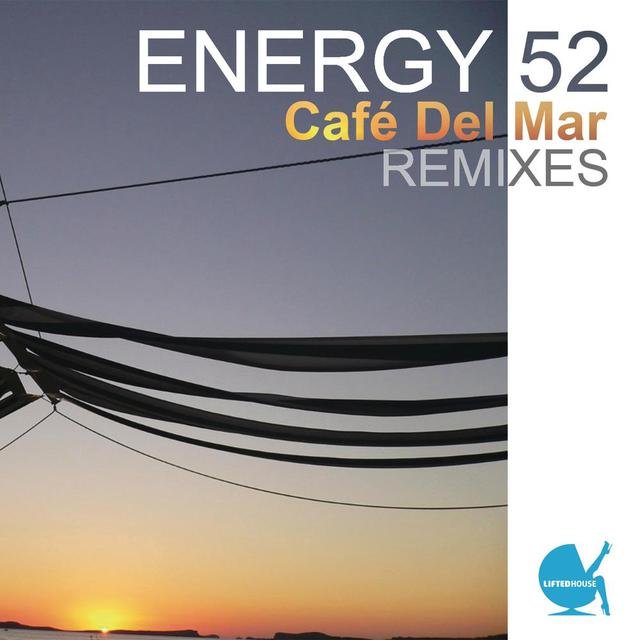 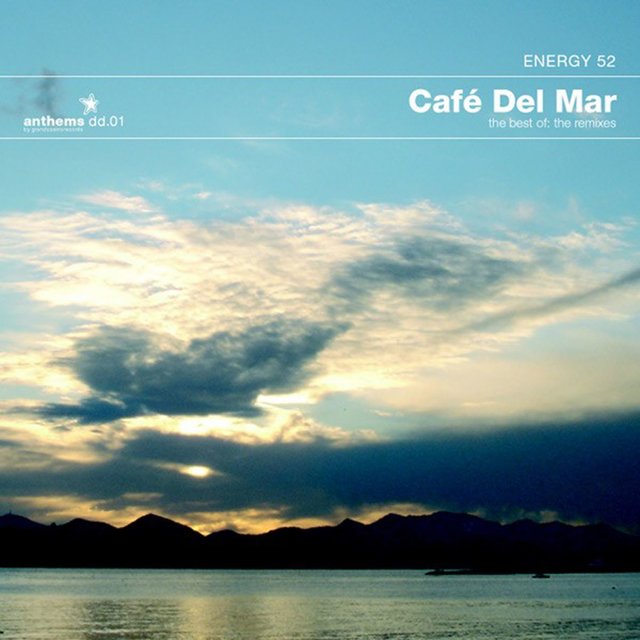 Cafe Del Mar: The Best Of The Remixes
Energy 52 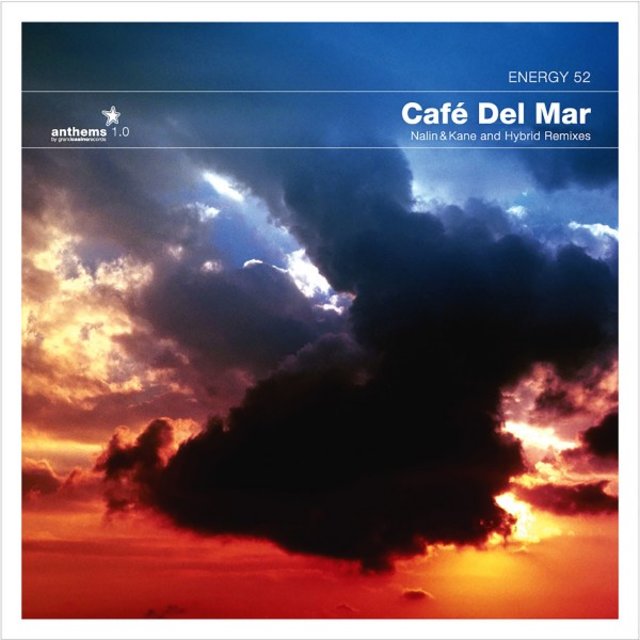 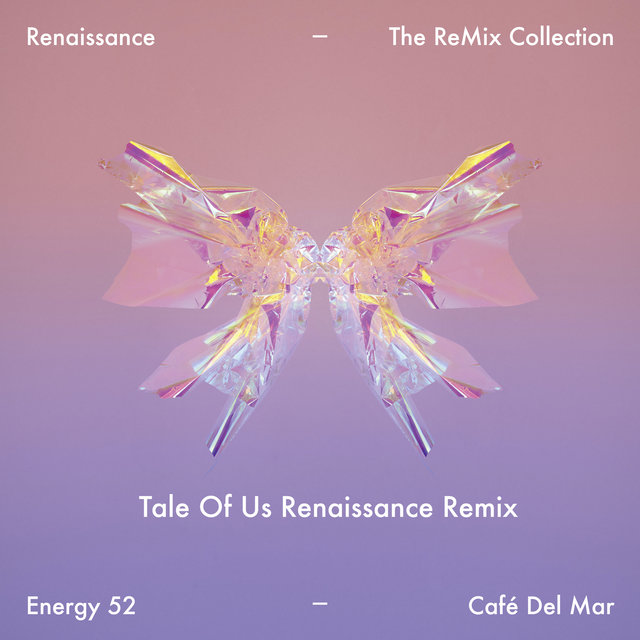 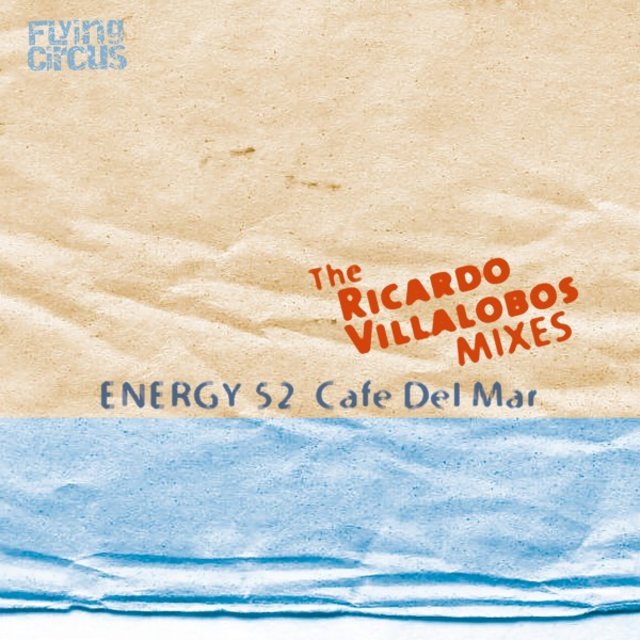