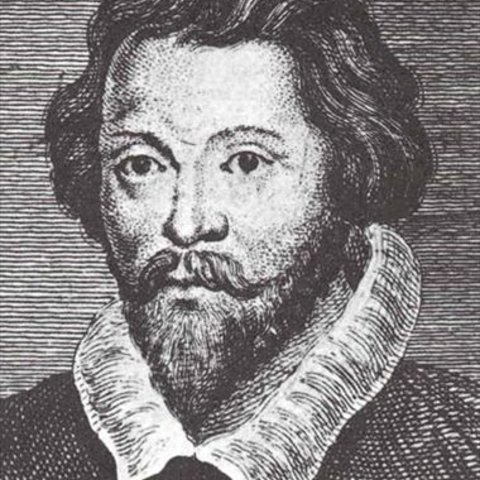 Even in an era so richly stocked with great names, William Byrd demands particular attention as the most prodigiously talented, prolific, and versatile composer of his contemporaries. Byrd was born in about 1543, and it is assumed that he was a chorister in the Chapel Royal (his brothers were choristers at St. Paul's Cathedral) and a student of Thomas Tallis. He was named organist and master of choristers of Lincoln Cathedral at the age of 20, where he wrote most of his works in English and music for Anglican services. This music and his anthems provided the young English church with some of its finest music. In 1570 he was appointed a Gentleman of the Chapel Royal, where he shared the post of organist with Thomas Tallis. Queen Elizabeth I, despite Byrd's intense commitment to Catholicism, was one of his benefactors, and granted him and Tallis a patent to print music in 1575. Their first publication was a collection of five- to eight-part, Latin motets, but they published little else. Around the same time, Byrd began composing for the virginal. His contribution to the solo keyboard repertoire comprises some 125 pieces, mostly stylized dances or exceptionally inventive sets of variations which inaugurated a golden age of English keyboard composition.

During the 1580s and 1590s, Byrd's Catholicism was the driving motive for his music. As the persecutions of Catholics increased during this period, and occasionally touched on Byrd and his family, he wrote and openly published motets and three masses (one each in three, four, and five parts), which are his finest achievement in sacred music, almost certainly composed for small chapel gatherings of Catholics. Byrd had taken up the publishing business again, printing the first English songbook, Psalmes, Sonets and Songs in 1588. This and his other songbooks include Byrd's compositions in the leading secular genres of the day: the ayre or lute song, the madrigal, and the consort song for solo voice and viols. The consort song's finest hour came at the hands of Byrd, who preferred texts of a high moral (frequently religious) or metaphysical tone. They are notable for the way the viol parts lead an existence independent of the vocal line. He openly published two Gradualia in 1605 and 1607, with music for the Propers of all the major feast days. His last collection, Psalmes, Songs and Sonnets from 1611, consisted mostly of previously published works, but did include two of his viol consort works. Byrd is at his most distinguished in the free fantasias for consort, particularly the later pieces in five and six parts, works of exceptionally luxurious texture. Byrd's last songs were published in 1614, and he lived out his life comfortably at Stondon Massey, where he died in 1623.

Byrd: Mass for Five Voices with the Propers for All Saints Day

Kyrie (from the Mass for four voices)

Time and Its Passing 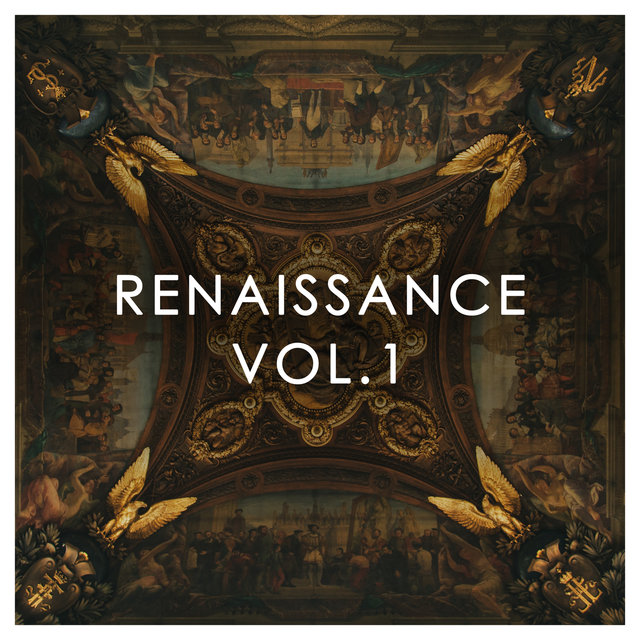 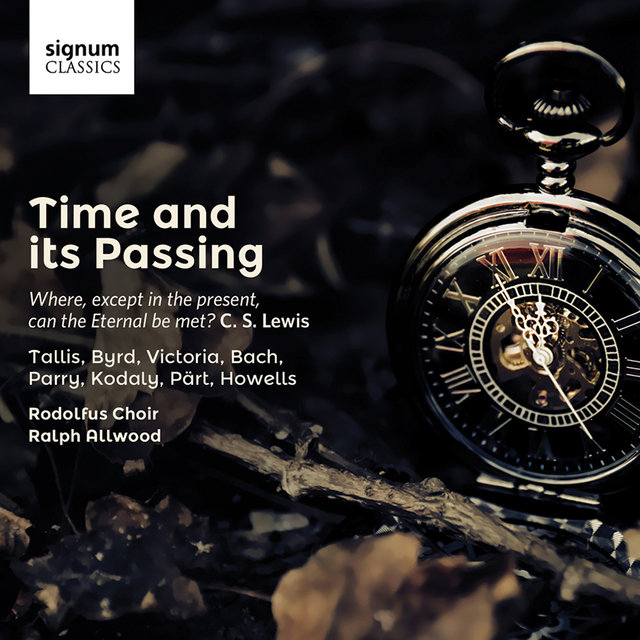 Time and Its Passing
Rodolfus Choir 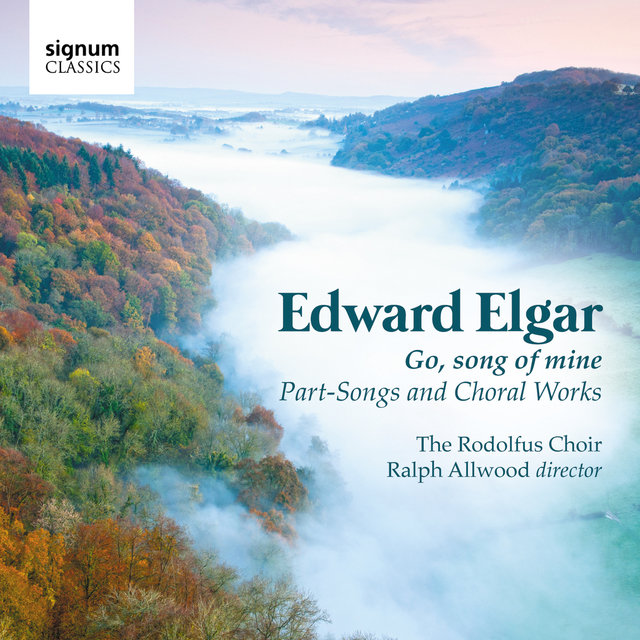 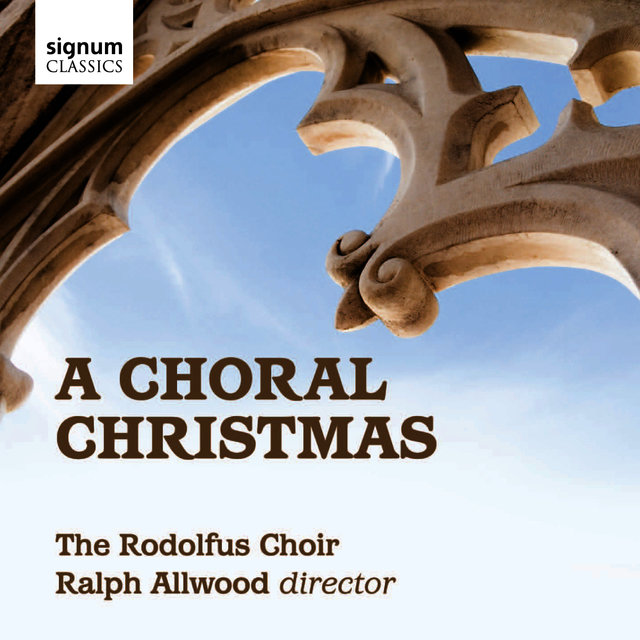 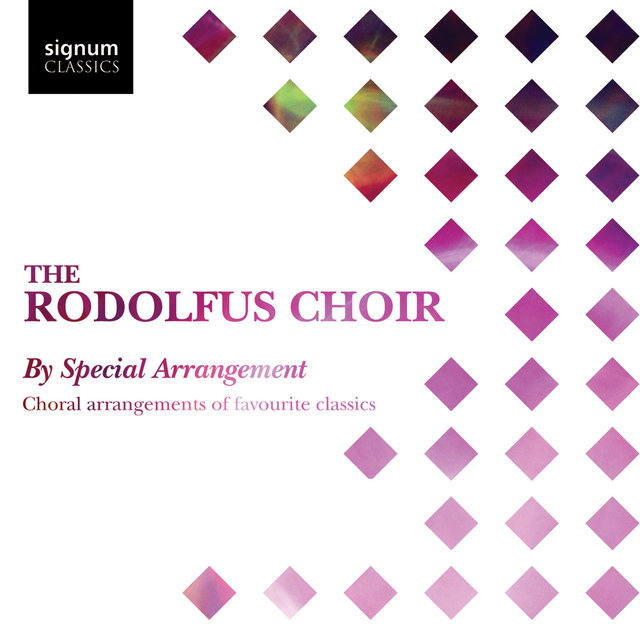 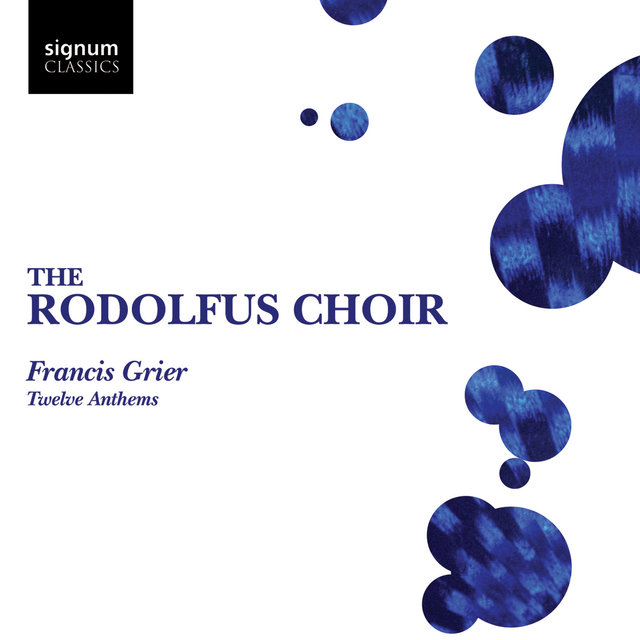 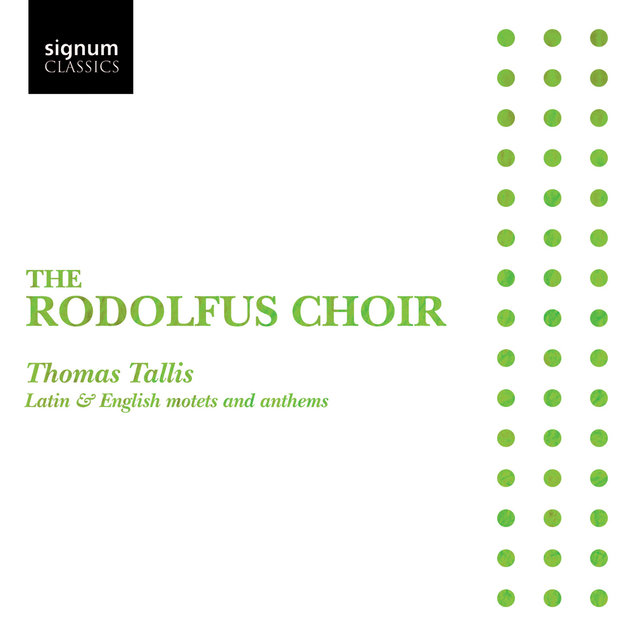 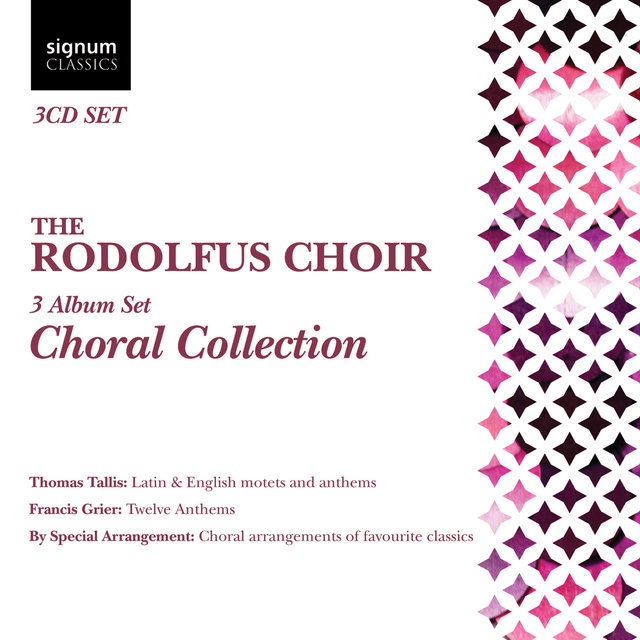 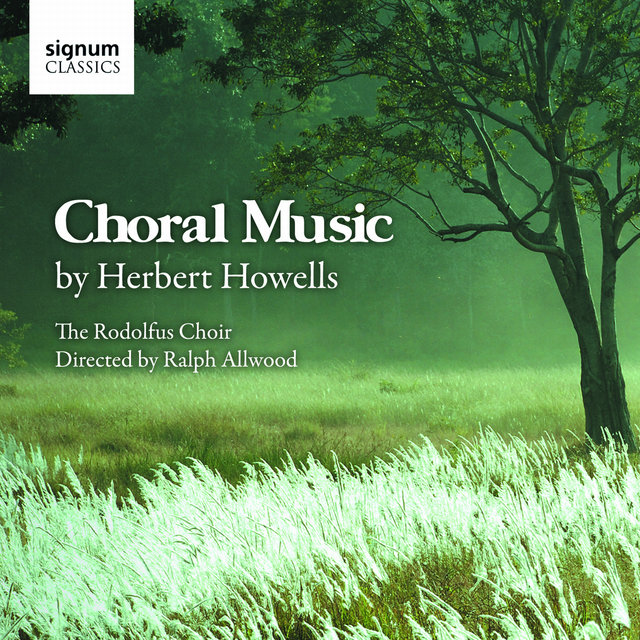 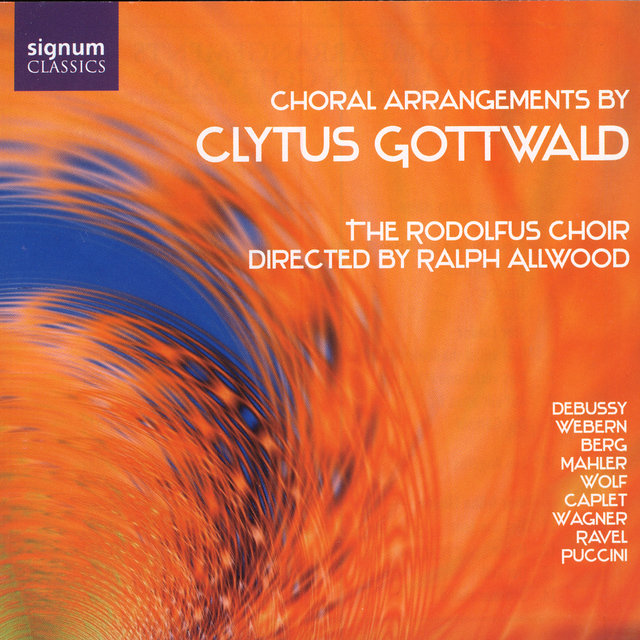 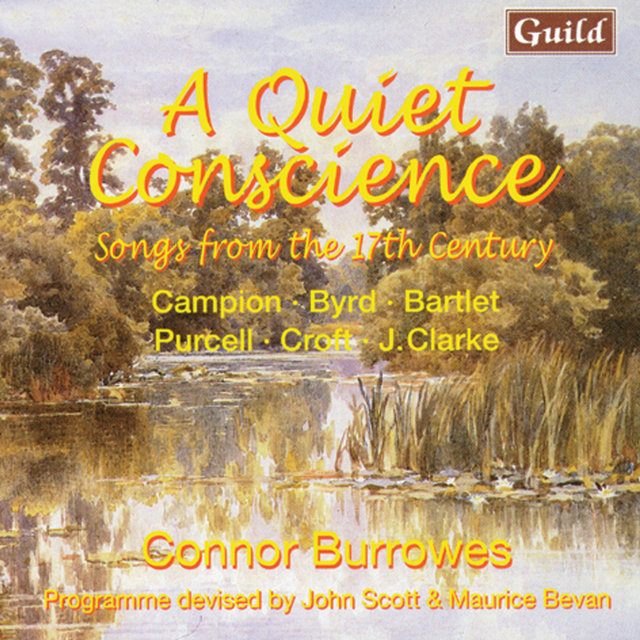 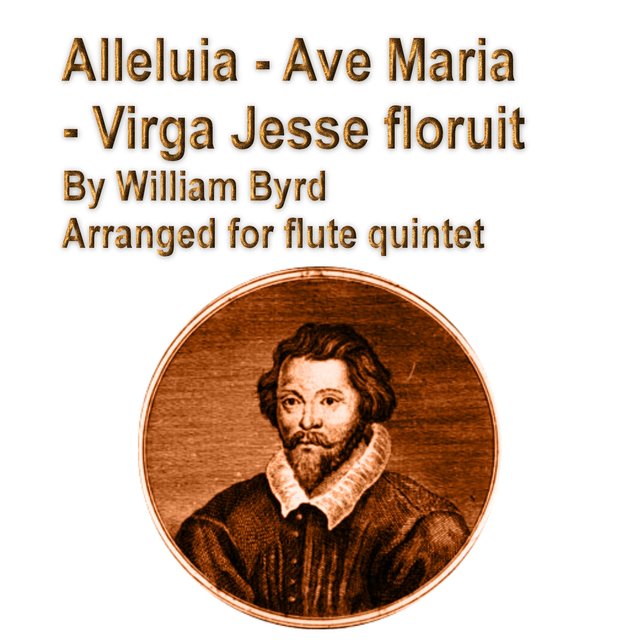 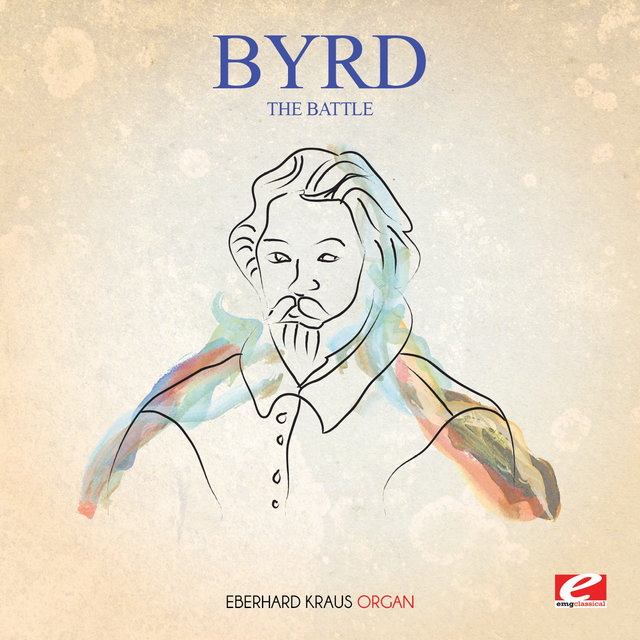 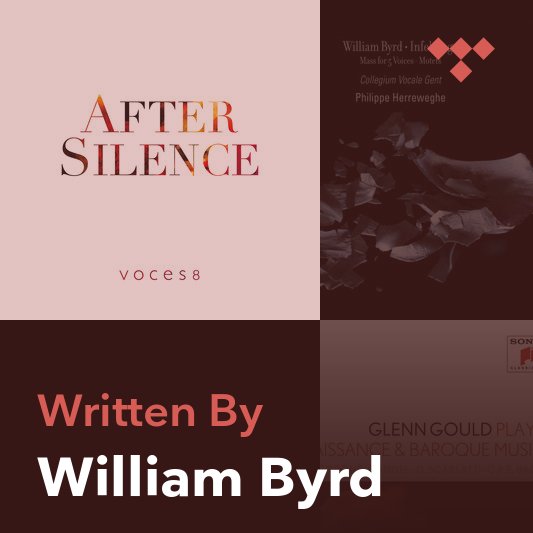