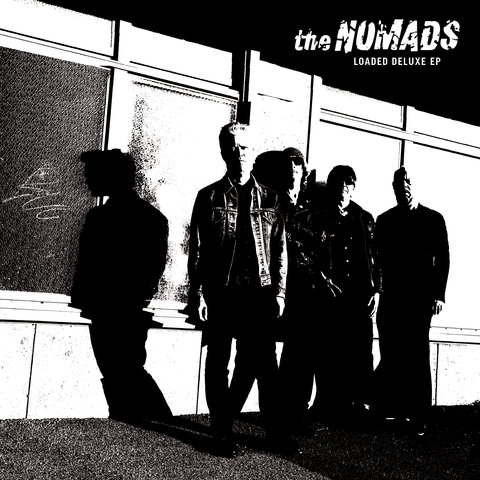 Based in Stockholm, the Nomads have stood out from other garage rock revivalists because of the intensity of their performances and the wide range of their influences, which extend beyond the usual '60s bands to encompass '70s punk, heavy metal, rockabilly, and blues. Their first release was a crude remake of the Sonics' "Psycho"; the band pressed 500 copies of this self-financed single in 1981 but had to discard 50 copies because of defects. They followed this with another single, a blistering rendition of "Night Time" by the Strangeloves, and received wider recognition with their first mini-album, Where the Wolf Bane Blooms. In 1984, they conducted their first European tour and garnered attention in the United States for their Outburst album. Despite successful attempts to broaden their sound, such as using horns on a recording of Jeff Conolly's "She Pays the Rent" and a trashy synthesizer on the Suicide-influenced "My Deadly Game," they have not managed to gain more than a small cult following in the States; this may be because they have recorded only a limited number of original songs. Nonetheless, they have managed to create some genuinely exciting, if not particularly innovative, music. ~ Todd Kristel 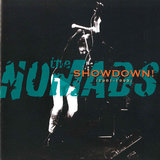 Where the Wolf Bane Blooms

I'm 5 Years Ahead of My Time

The Way (You Touch My Hand) 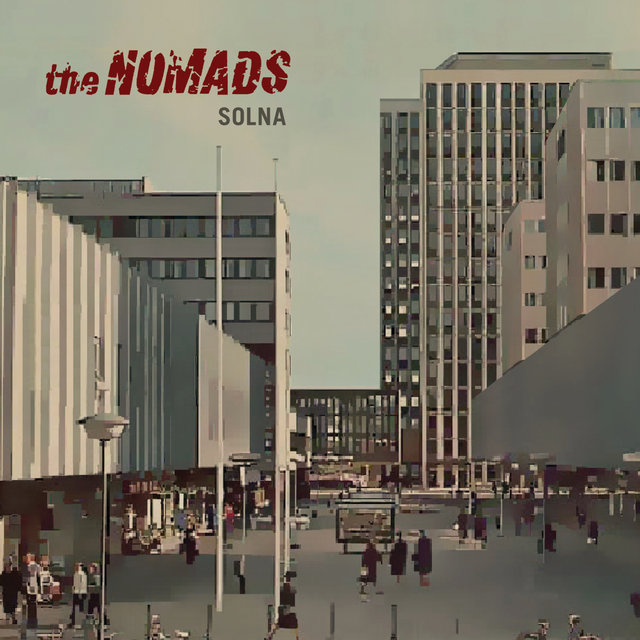 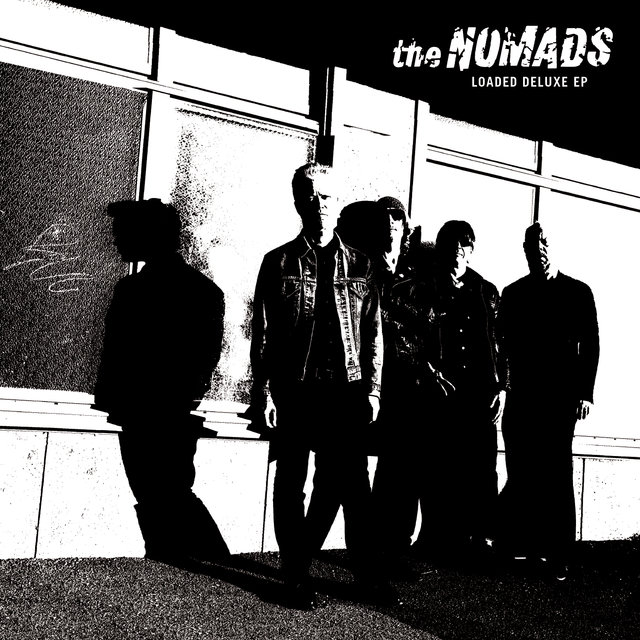 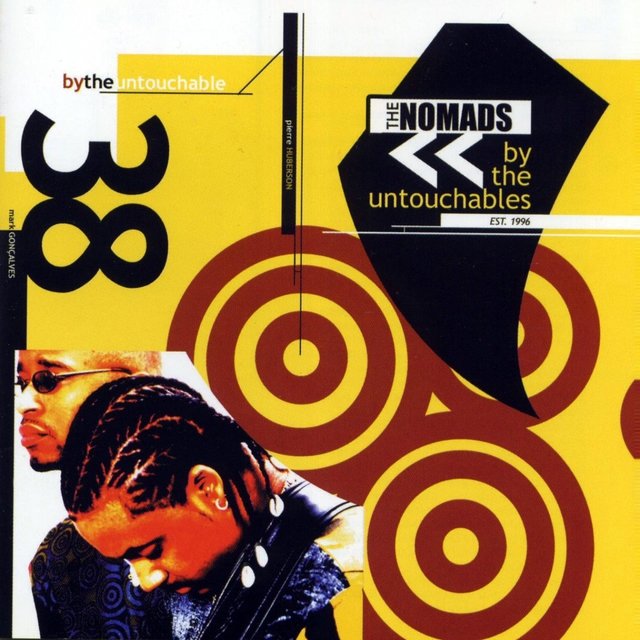 By the Intouchable
The Nomads 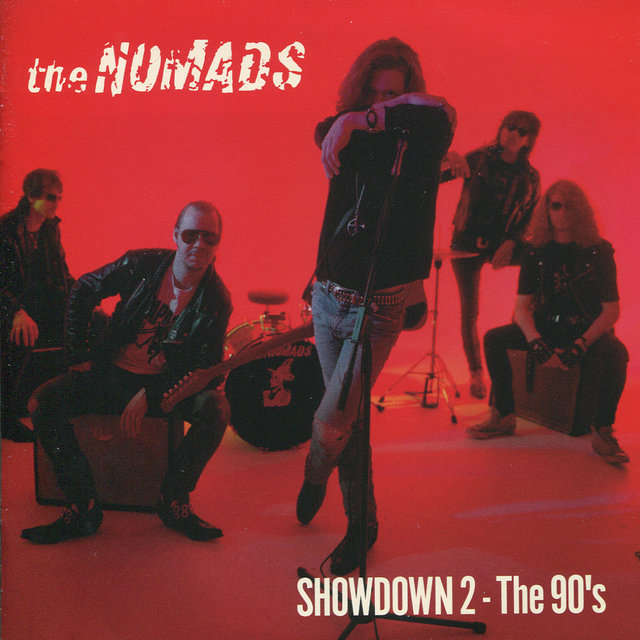 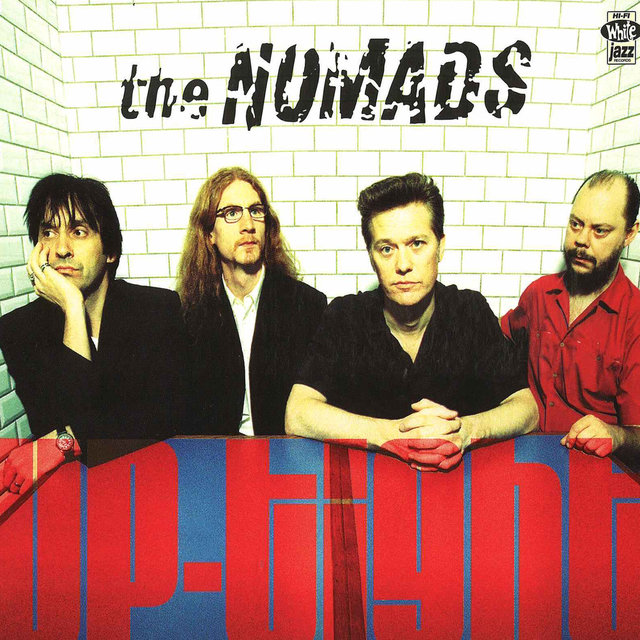 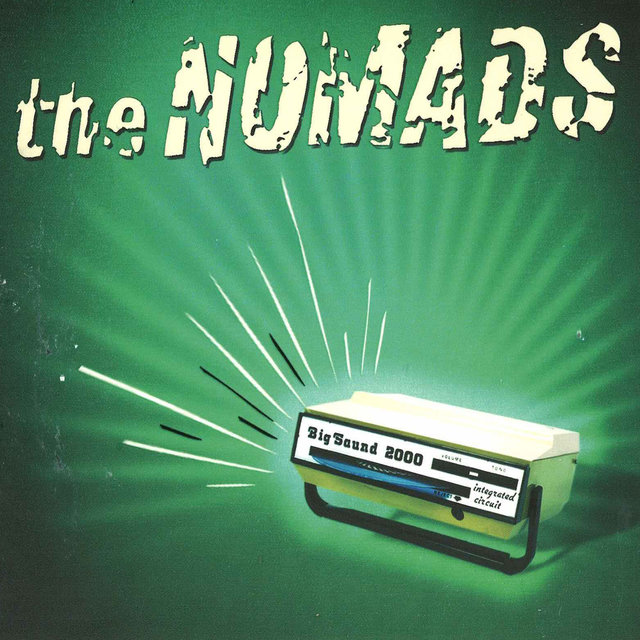 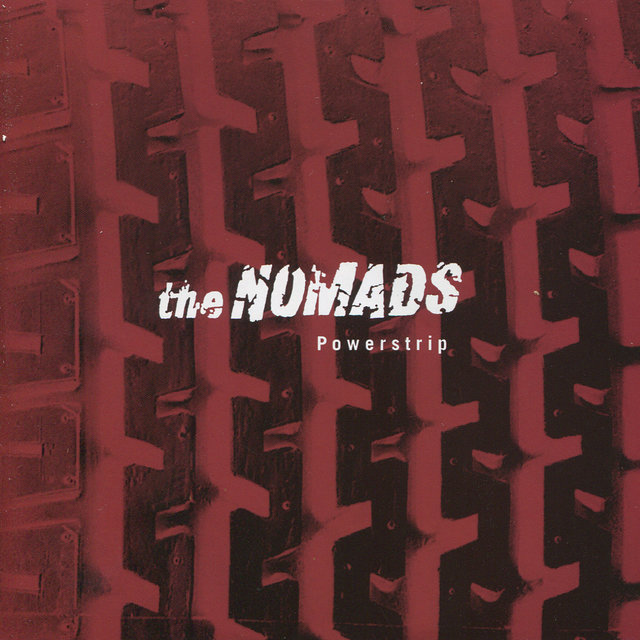 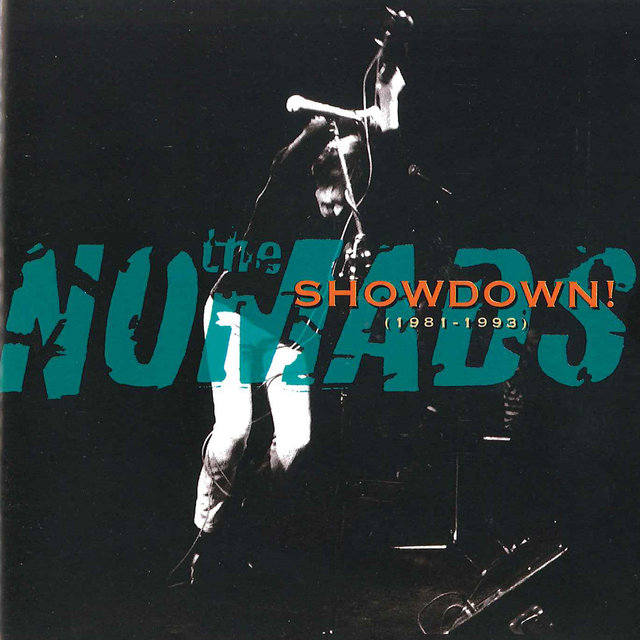 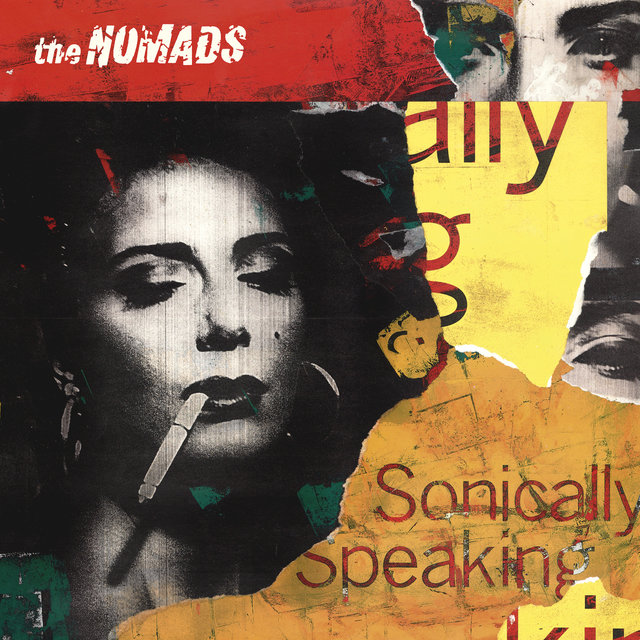 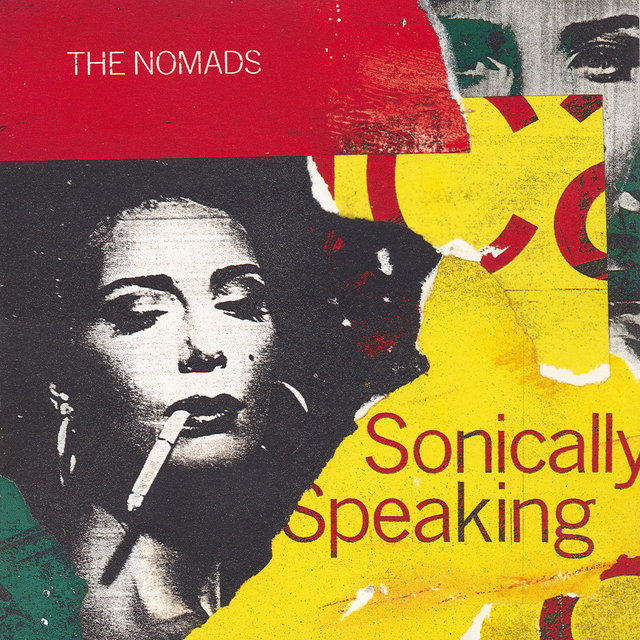 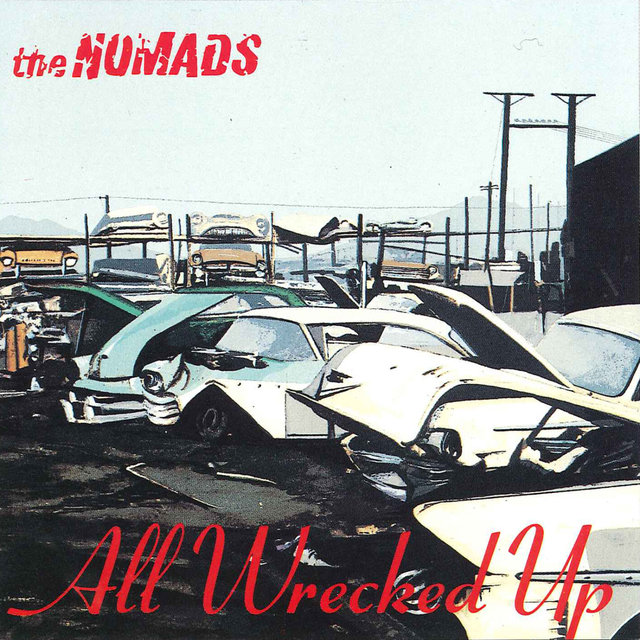 All Wrecked Up
The Nomads 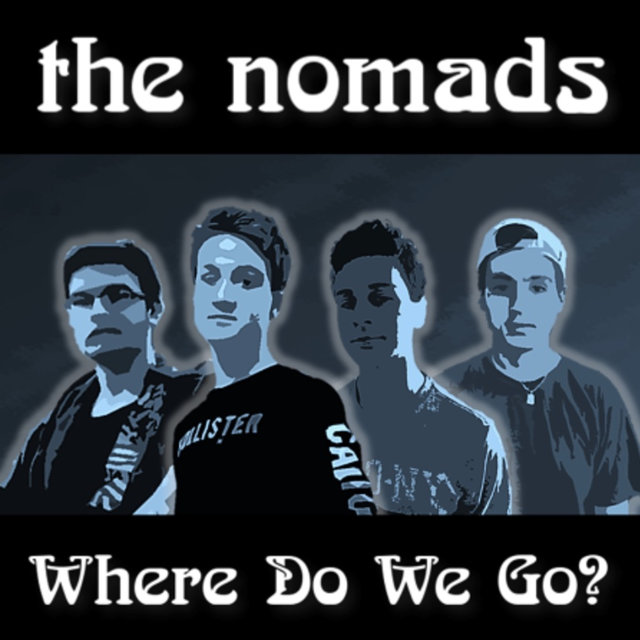 Where Do We Go?
The Nomads 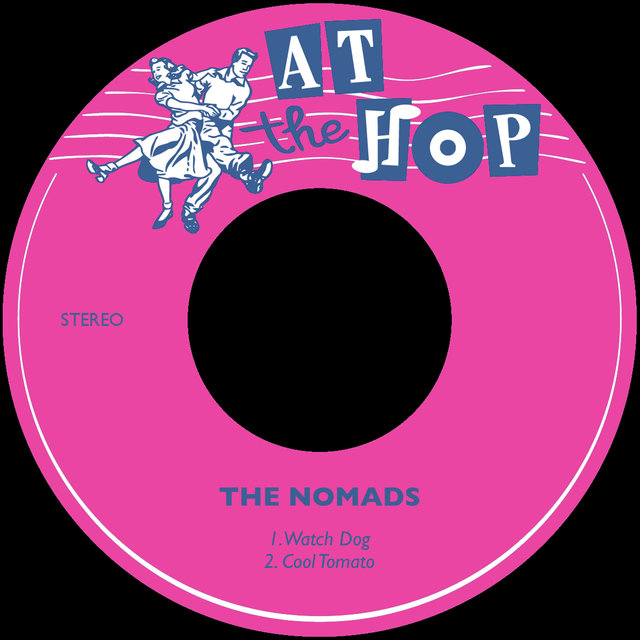 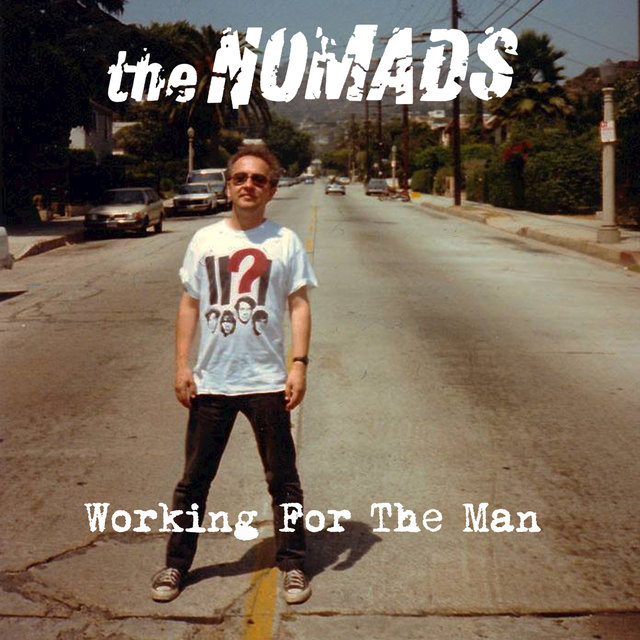 Working For The Man
The Nomads 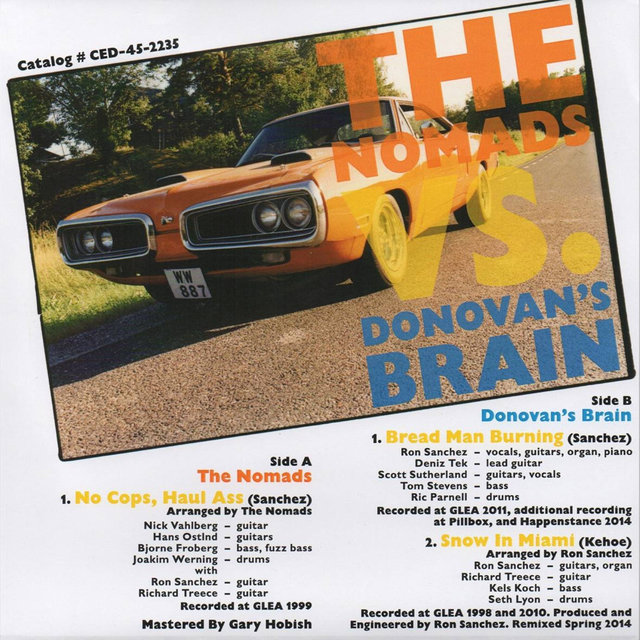 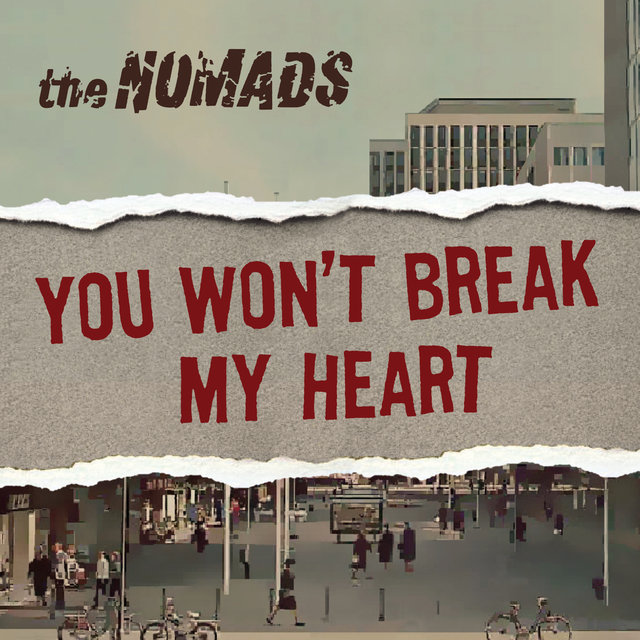 You Won't Break My Heart
The Nomads 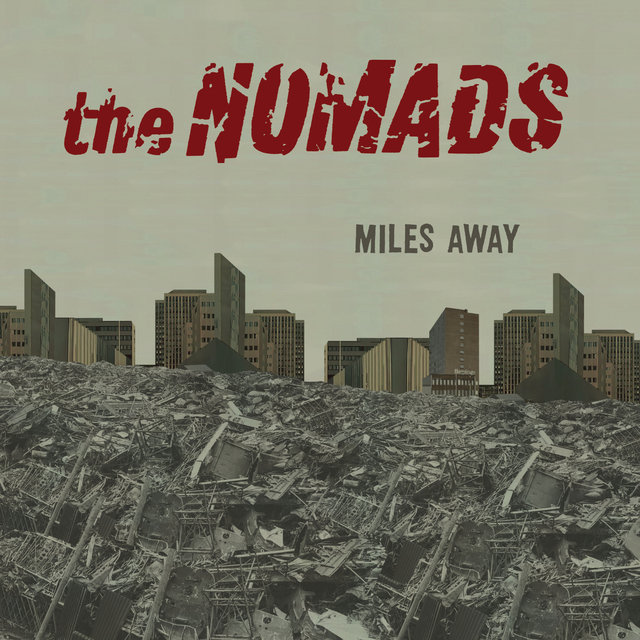 Miles Away
The Nomads 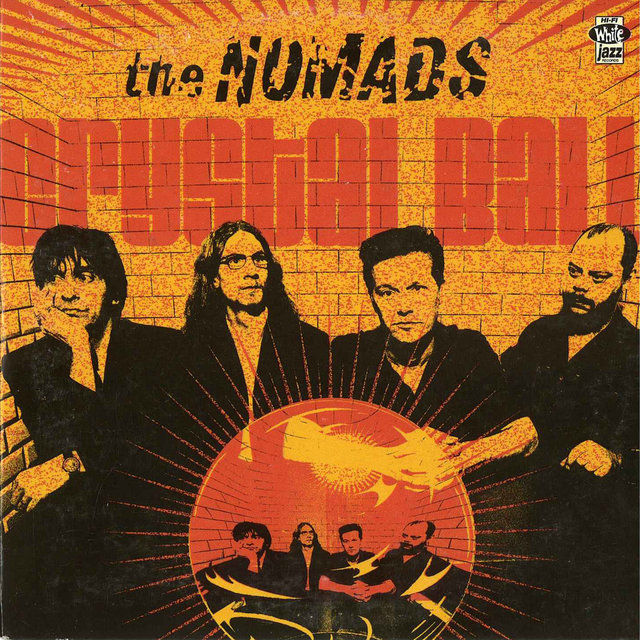 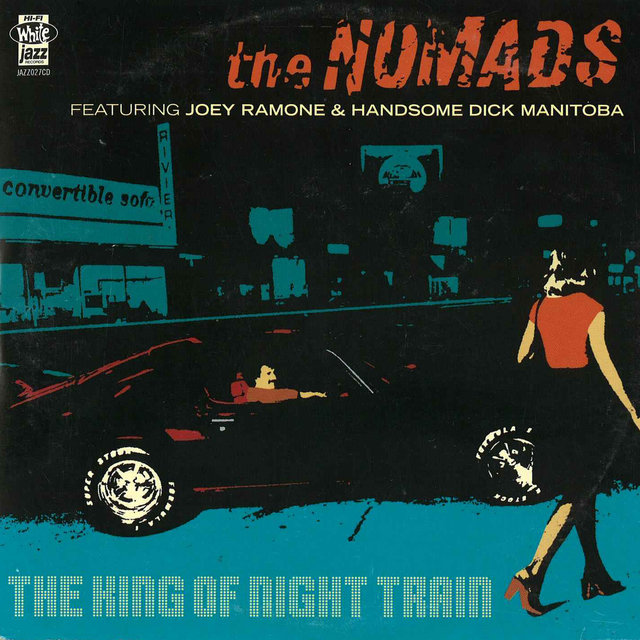 The King of the Night Train/Top Alcohol
The Nomads 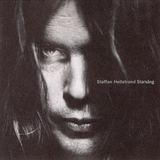