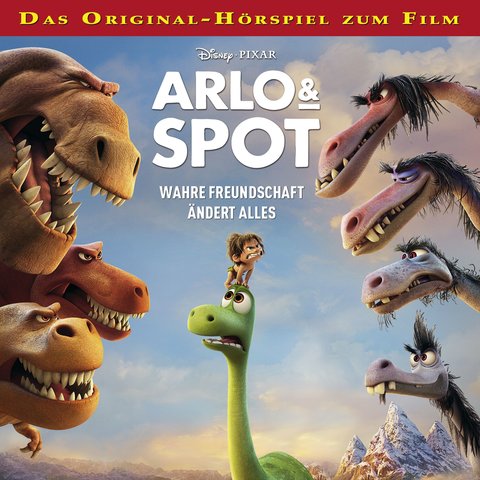 Already one of the most popular family and children's film companies, Disney entered the music industry in 1949 with the formation of the Walt Disney Music Company, which published the music from the studio's films, beginning with the following year's Cinderella. In the '50s, Disney also developed their own music labels, including Disneyland Records, which offered Disney soundtracks, stories and songs from The Mickey Mouse Club, and Buena Vista, which released songs by Disney stars such as Fess Parker, Annette Funicello and Darlene Gillespie, as well as singles from the studio's films. In 1989, Disney consolidated the various imprints into one label, Walt Disney Records, which reissued classic soundtracks and released read-a-long and sing-a-long collections, compilations of old and new Disney songs and soundtracks to contemporary Disney films, many of which were multi-platinum successes such as The Lion King, Beauty & the Beast, Aladdin and The Little Mermaid. The company's cinematic and musical success continued into the new millennium, with acquisitions of four big properties — Pixar, The Muppets, Marvel, and Star Wars — leading the way. ~ Heather Phares 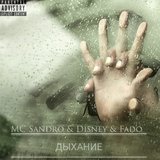 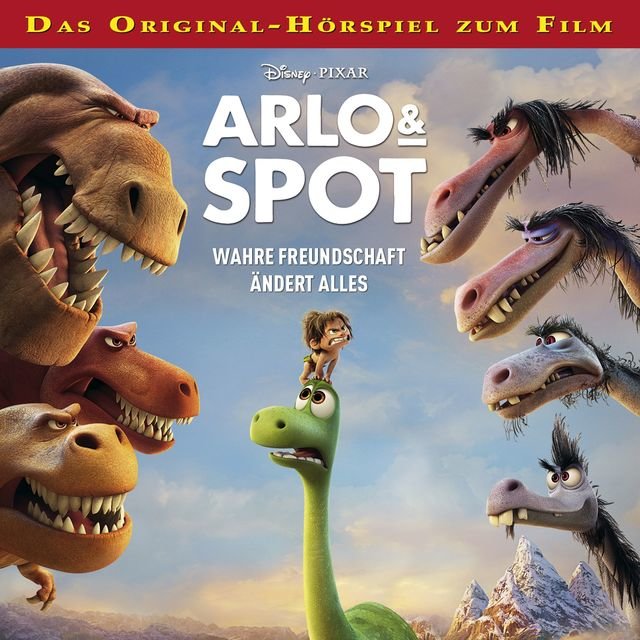 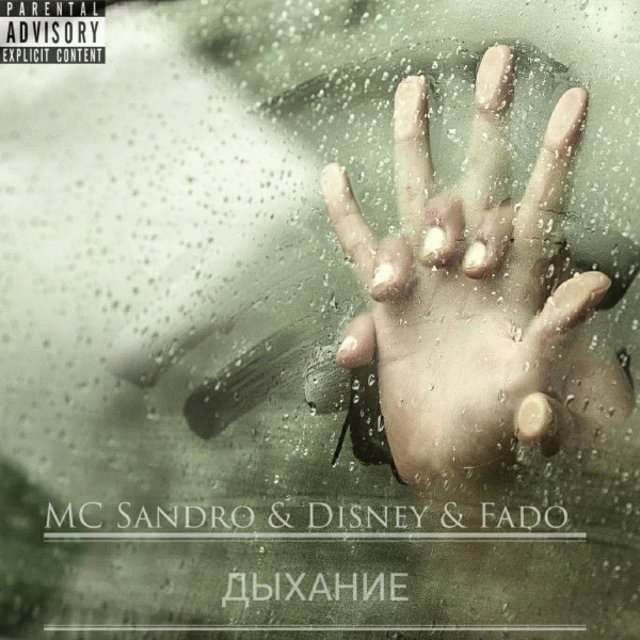 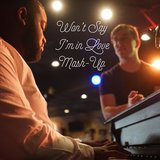 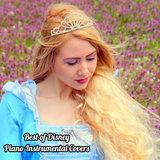 When You Wish Upon a Star (From "Pinocchio) [Piano Instrumental Version] 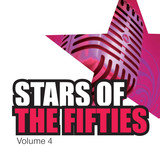 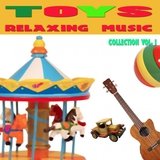 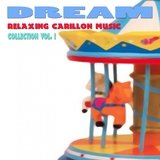