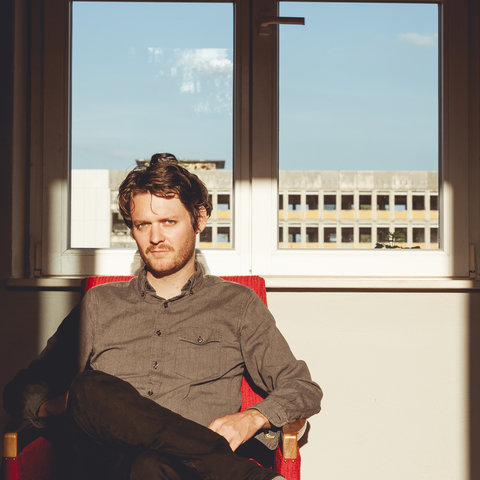 Eclectic indie collective Beirut has combined styles ranging from the pre-rock vocal era and Eastern European Gypsy music to the alternately plaintive and whimsical indie folk of the Decemberists and the lo-fi psychedelic experimentation of Neutral Milk Hotel. The brainchild of American multi-instrumentalist Zach Condon, the project released its first recording, the full-length Gulag Orkestar, in 2006. After refining their sound over the next few albums while retaining a broad musical base, Beirut's fourth album, 2015's No No No, was their first to reach the Top 50 of the Billboard 200.

Counting the Magnetic Fields and the Smiths among his influences, New Mexico native Zach Condon began making D.I.Y. bedroom recordings in his early teens. After dropping out of high school, he traveled across Europe, in the process becoming exposed to the Balkan brass music that would be at the heart of his Beirut debut. Back home in Albuquerque, Condon briefly enrolled at the University of New Mexico, studying photography and Portuguese before setting off to Europe again. He eventually crossed paths with fellow New Mexican Jeremy Barnes, a former member of Neutral Milk Hotel whose own albums as A Hawk and a Hacksaw shared similar ethnographic interests with Condon's material. With the help of Barnes and his A Hawk and a Hacksaw partner, Heather Trost, Condon recorded the songs that would make up Gulag Orkestar largely on his own, playing accordion, keyboards, saxophone, clarinet, mandolin, ukulele, horns, glockenspiel, and percussion alongside Barnes' drums and Trost's cello and violin.

After Barnes gave an early version of the album to Ba Da Bing! Records label head Ben Goldberg, the newly christened band Beirut was signed to the label. Condon moved from Albuquerque to Brooklyn, where he put together a shifting collective of part-time bandmembers along the lines of Broken Social Scene for live performances. Following the release of Gulag Orkestar in May 2006, critical praise spread from small blogs to mainstream media outlets. The EP Lon Gisland followed in 2007, leading up to the full-length The Flying Club Cup later that year. That album marked Beirut's debut in the Billboard 200, reaching number 118.

In 2009, Beirut released the double-EP March of the Zapotec/Holland. The latter featured six electronic tracks recorded at home under the pseudonym Realpeople, while the former included six tracks recorded in Oaxaca, Mexico with the Jimenez Band, a 19-piece group from Teotitlán del Valle. It cracked the Top 100, as did the full-length Rip Tide, issued in 2011 via Condon's own Pompeii Records label. Beirut then signed with 4AD, which released No No No in 2015. Inspired in part by health issues and divorce, No No No became Beirut's highest-charting album to date, reaching number 46 on the Billboard 200 and the Top Ten of the alternative chart. Still showing signs of influence from Balkan brass music, Condon returned with Beirut's fifth LP, Gallipoli, in 2019. Co-produced by No No No's Gabe Wax, it was recorded in Puglia, Italy, New York City, and Condon's adopted base of Berlin, Germany. ~ Stewart Mason & Marcy Donelson 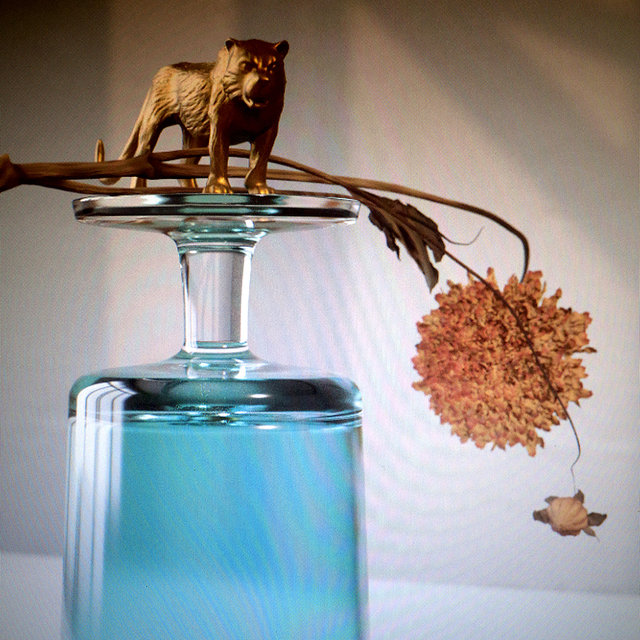 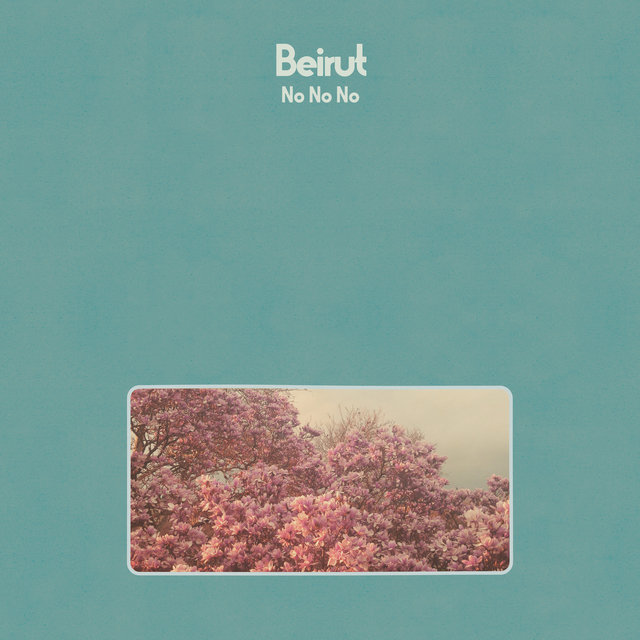 No No No
Beirut 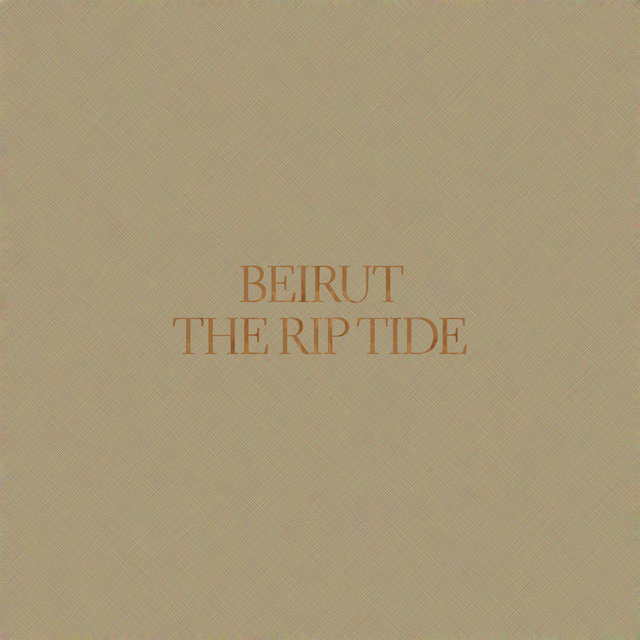 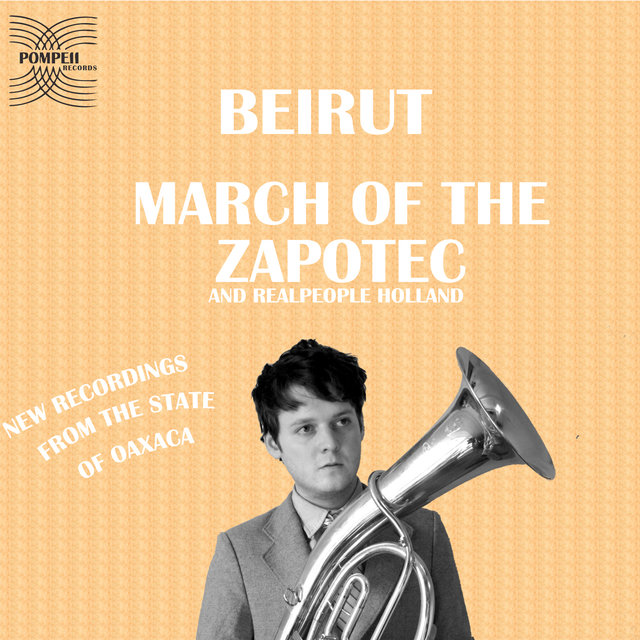 March of the Zapotec and Real People Holland
Beirut 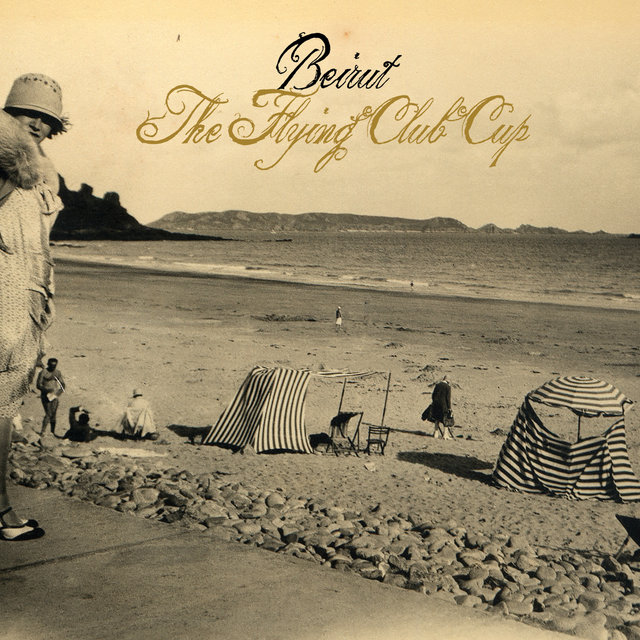 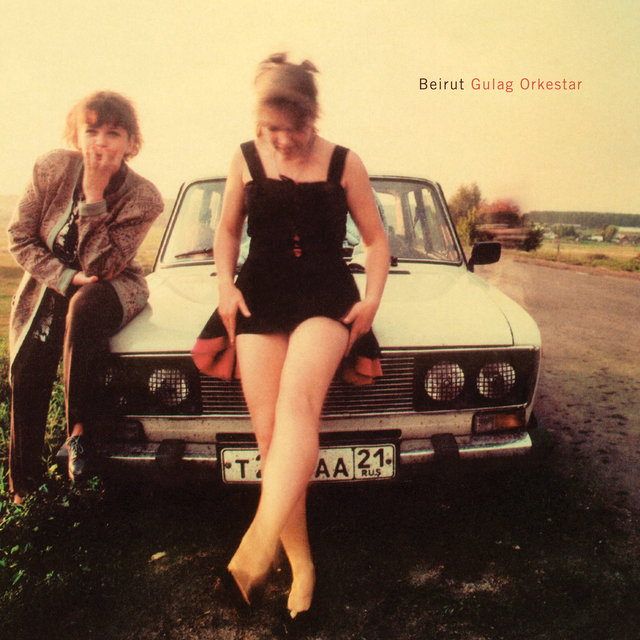 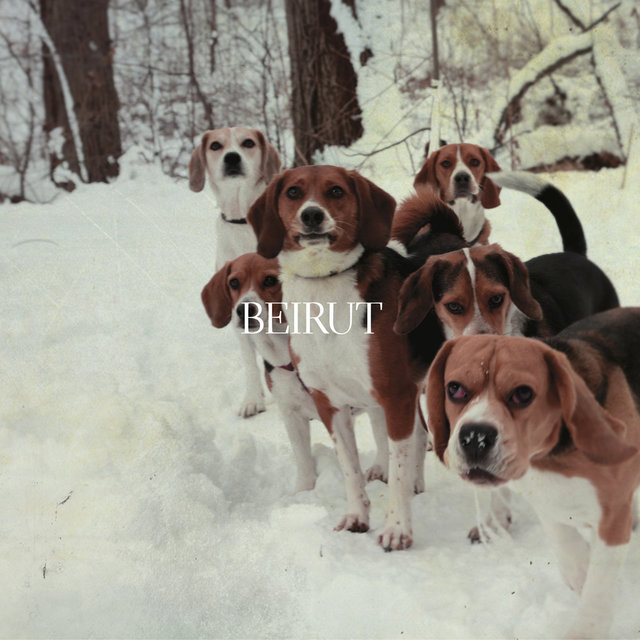 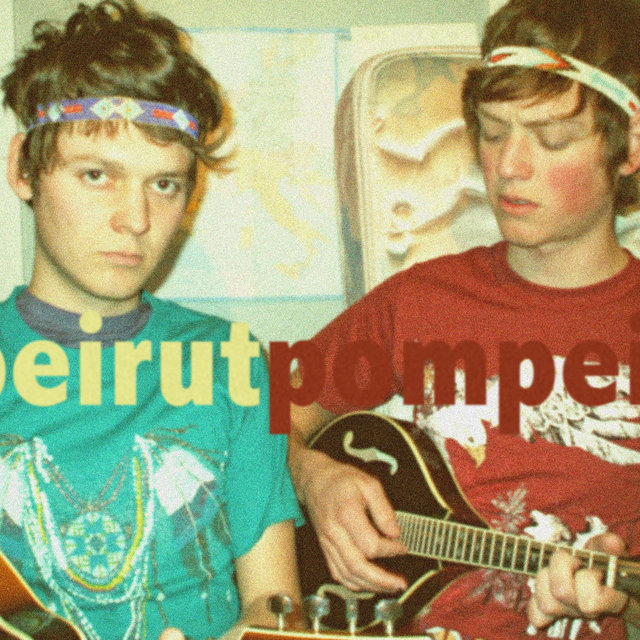 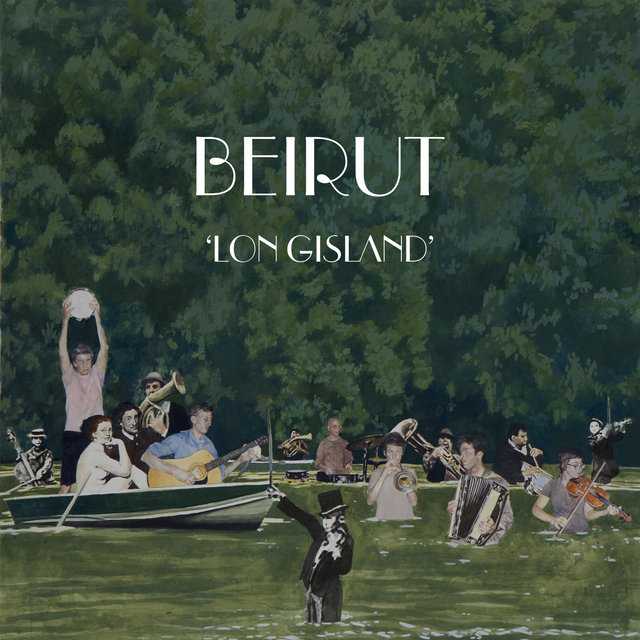 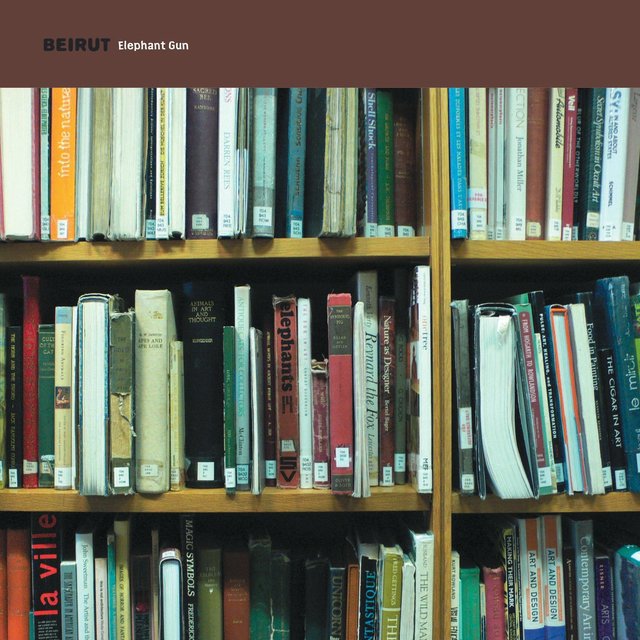 A Sunday Smile (by Beirut) 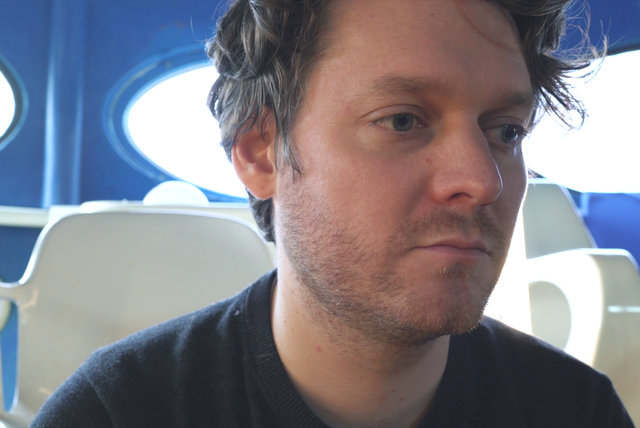 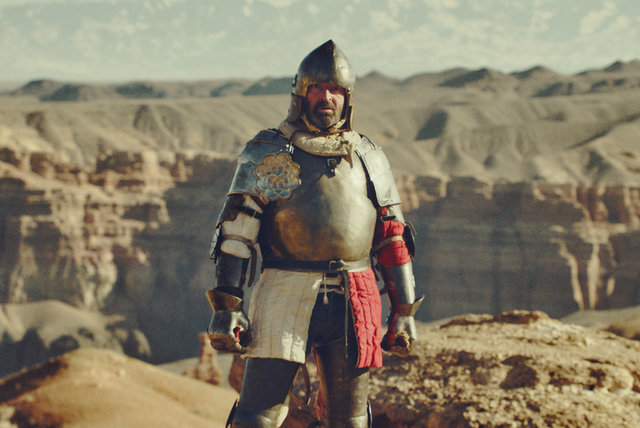 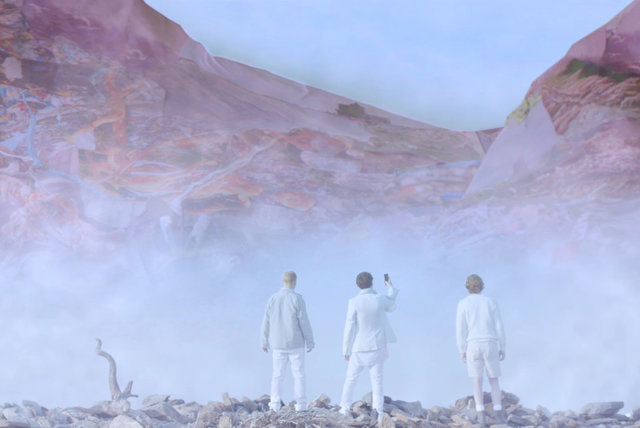 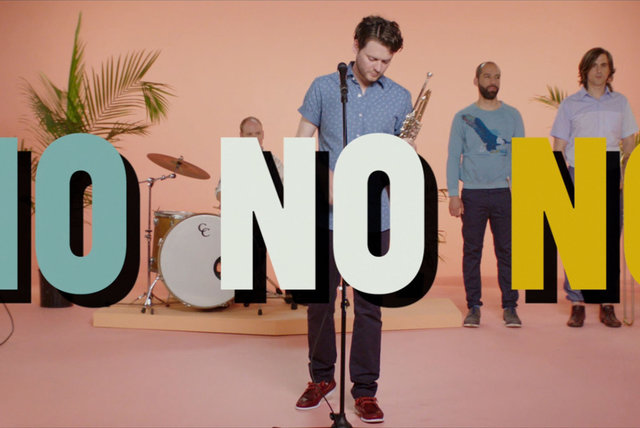