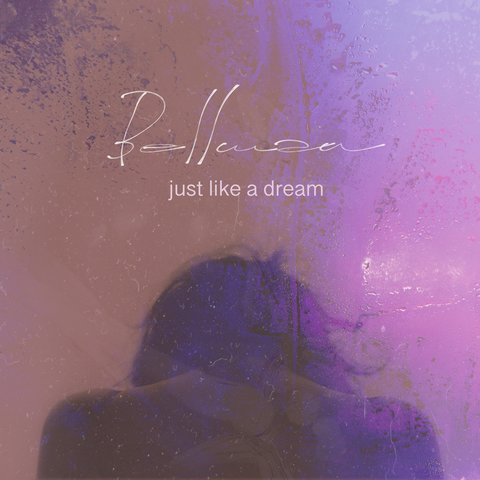 Bellman is a Norwegian alternative singer/songwriter whose debut album, Mainly Mute, was a breakout hit in 2009, garnering critical accolades and featuring the popular single "Spaceship, Move Slow." Born Arne-J Rauan and hailing from Larvik, Norway, the singer/songwriter cites influences that include contemporary experimental rock bands such as Sigur Rós and Radiohead; classic pop/rock bands such as the Beach Boys and the Beatles; alternative rock bands of the '90s such as Mercury Rev and Slowdive; and Norwegian talents such as Stina Nordenstam. Upon signing a recording contract with C+C Records and collaborating with producer Lars Klokkerhaug, Bellman made his album debut in 2009 with Mainly Mute. The album spawned a couple singles, "Spaceship, Move Slow" and "Celestine," the first of which, originally released in 2008, proved especially popular. Thanks in part to generally enthusiastic critical reviews, Mainly Mute reached the Top Ten of the Norwegian albums chart. The in-concert recording Live at Sliperiet (2009) was released in the immediate wake of Mainly Mute's critical and commercial success, with only a month's time separating the two albums. ~ Jason Birchmeier 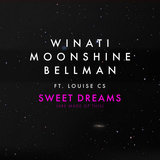 Sweet Dreams (Are Made of This)

Sweet Dreams (are Made of This) 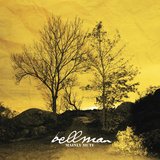 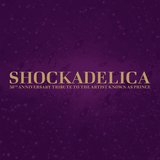 Shockadelica - 50th Anniversary Tribute to the Artist Known as Prince

All That Is Beautiful 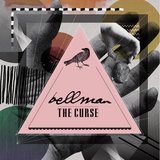 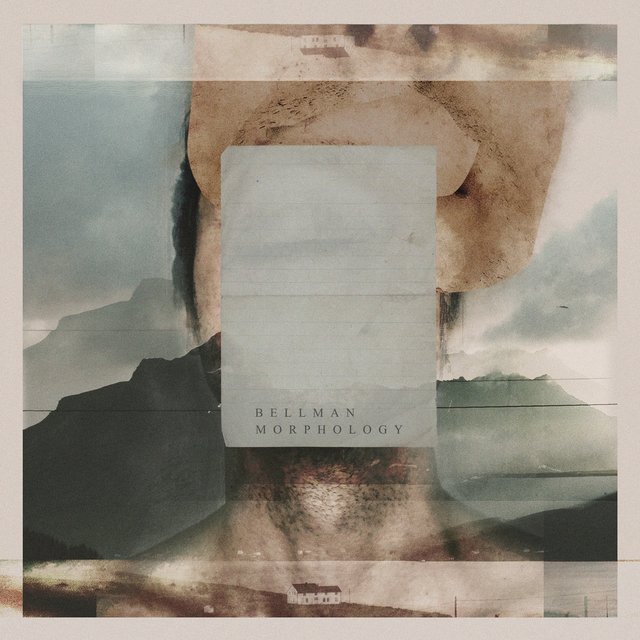 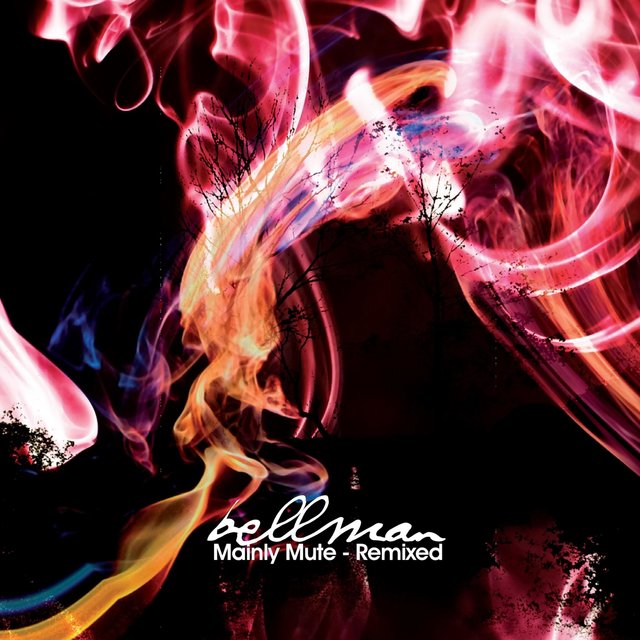 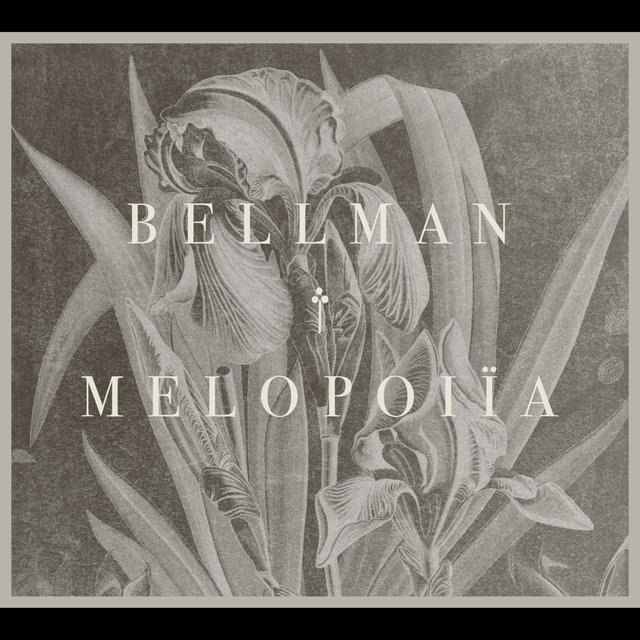 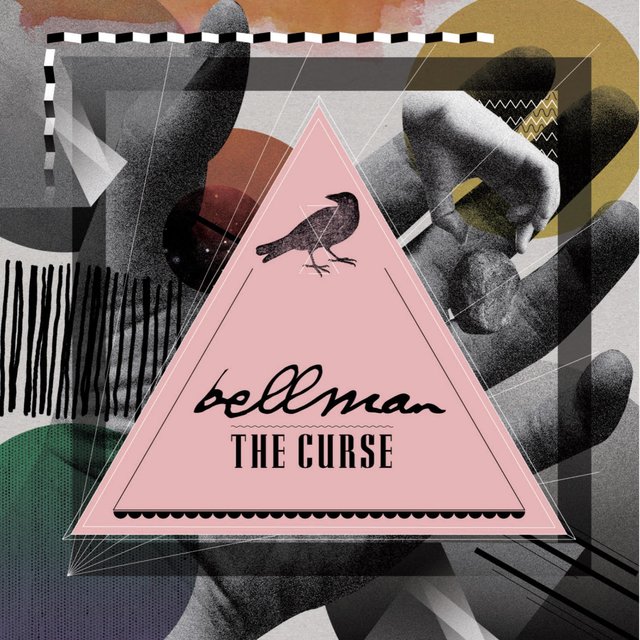 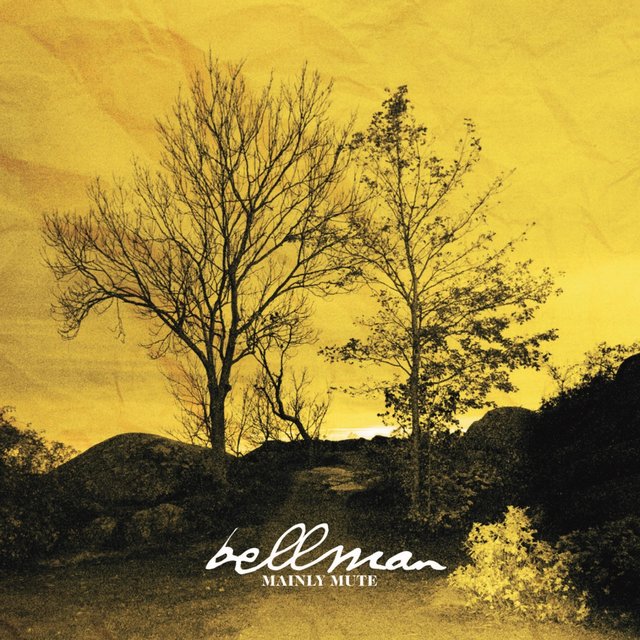 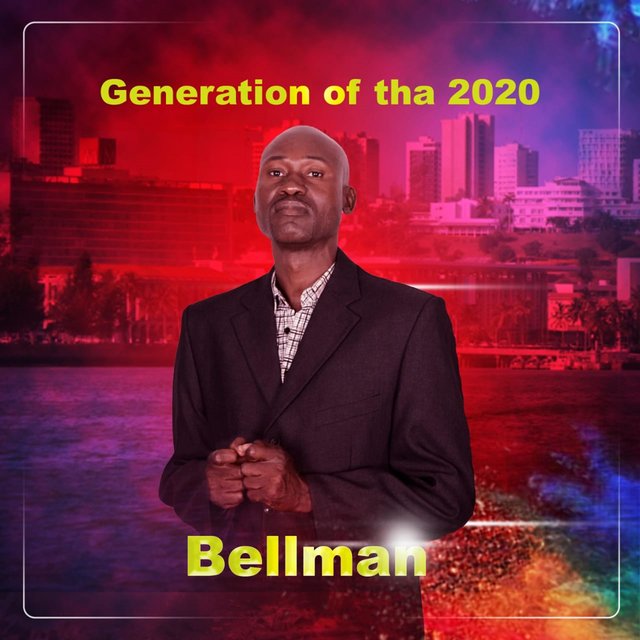 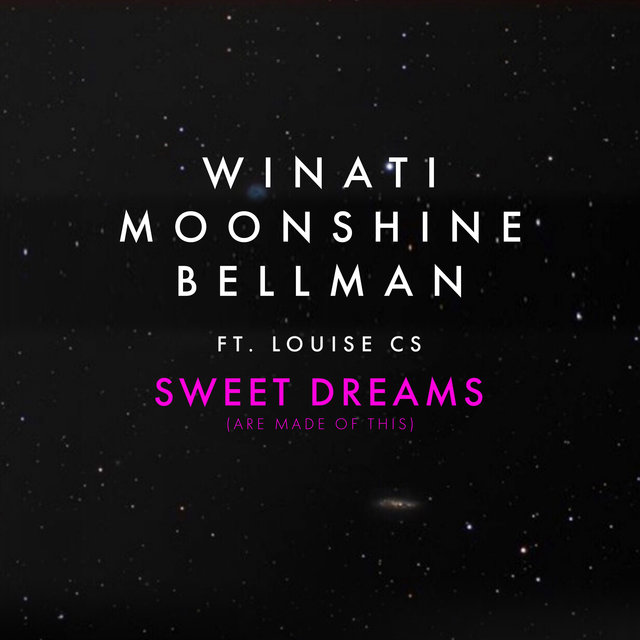 Sweet Dreams (are Made of This)
Winati 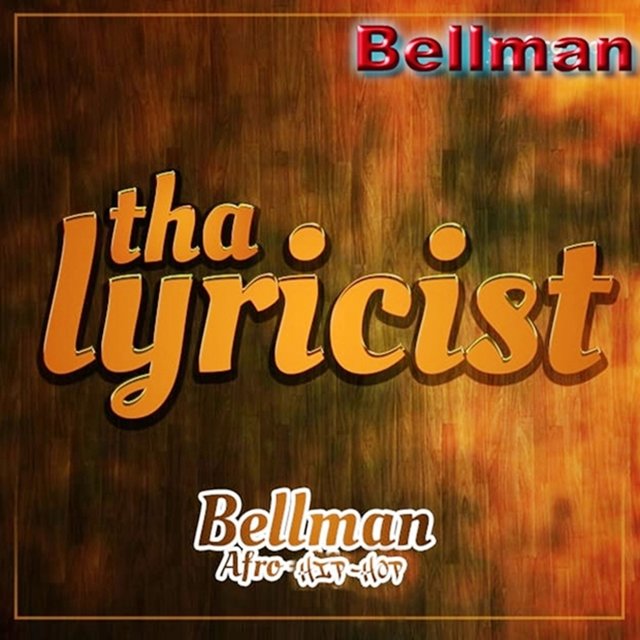 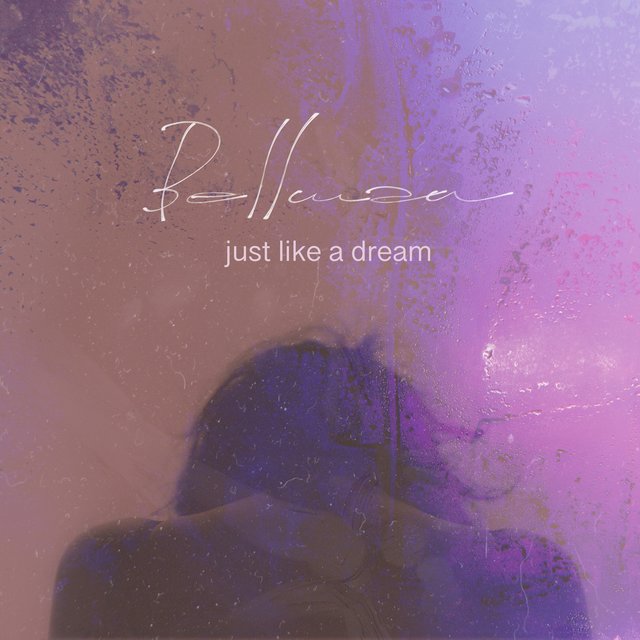 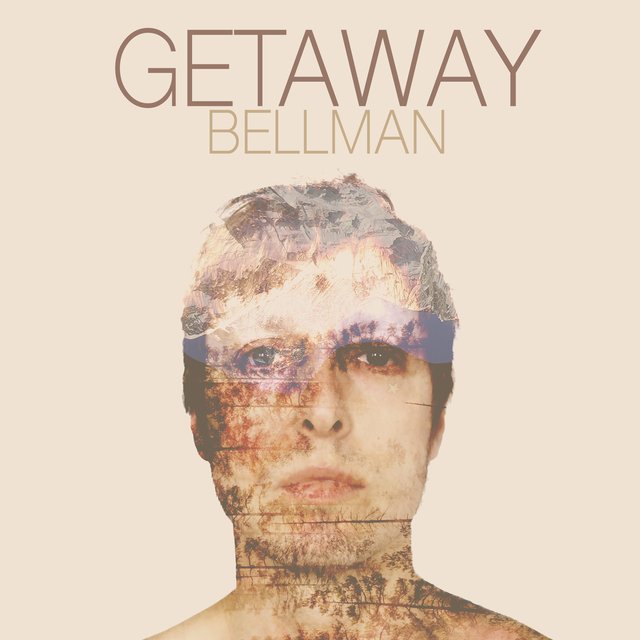 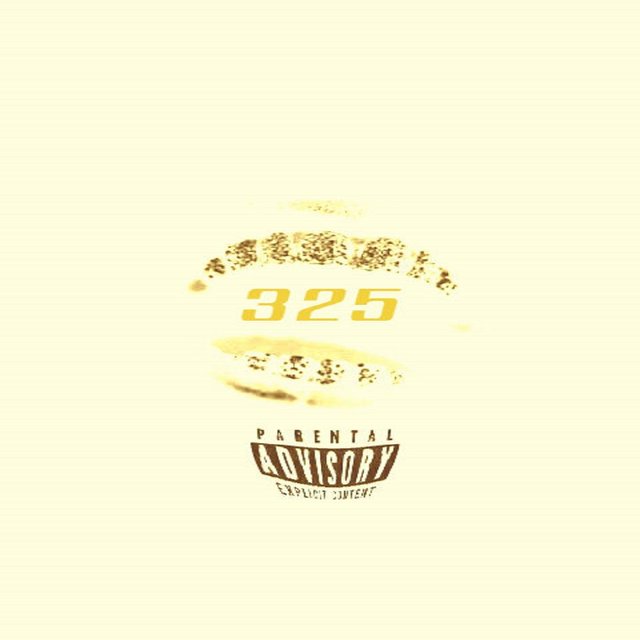 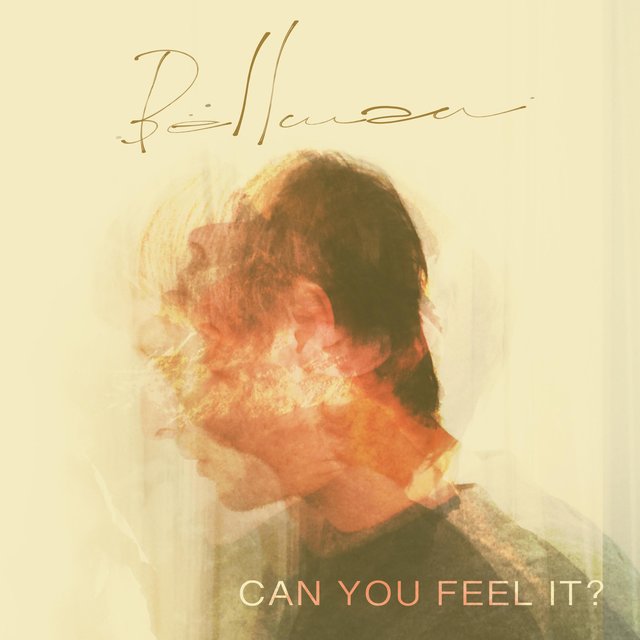 Can You Feel It?
Bellman 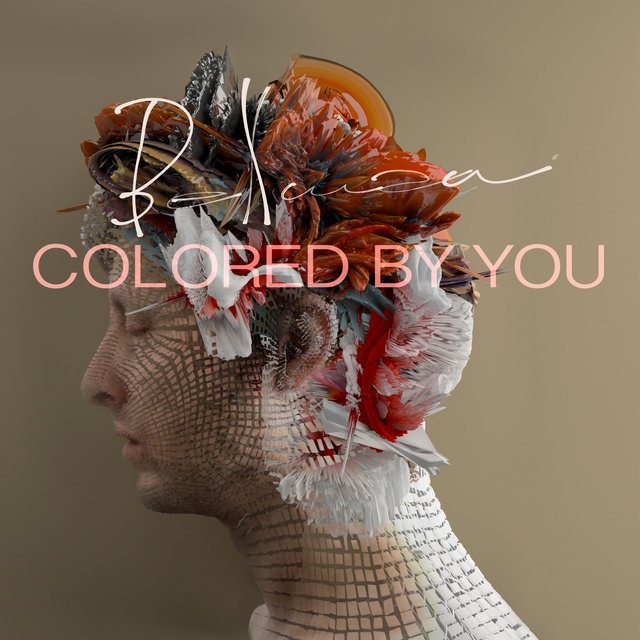 Colored by You
Bellman 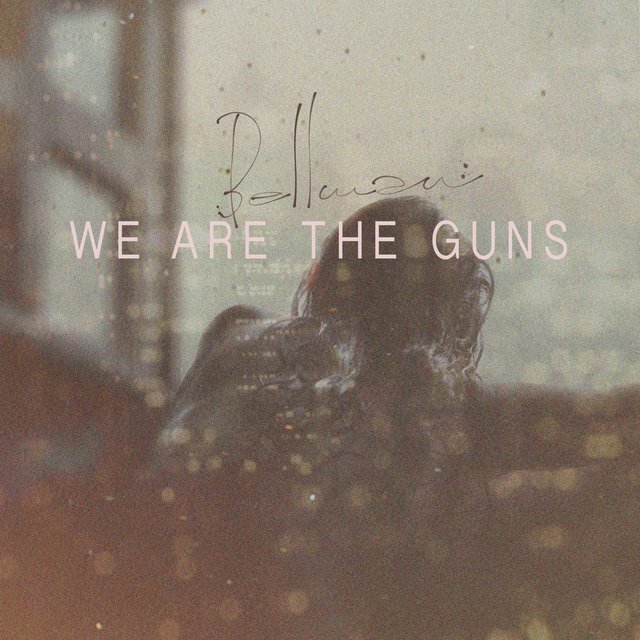 We Are the Guns
Bellman 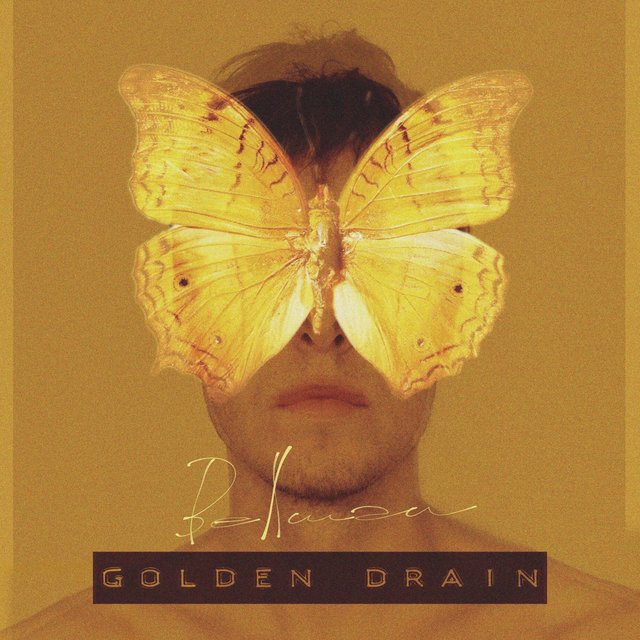 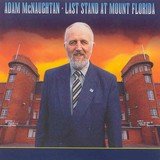 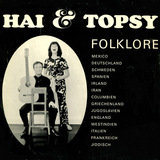 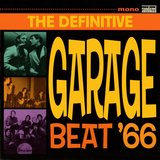