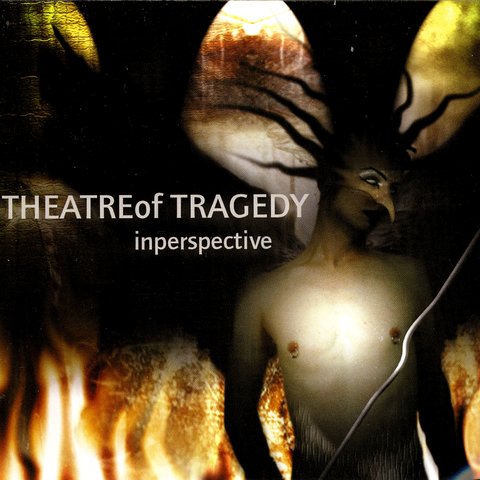 Formed out of Norway's famed black metal scene, Theatre of Tragedy combine elements of goth and metal with an added touch of drama thanks in part to the dual vocals of Raymond I. Rohonyi and Liv Kristine Espenaes. With the accompaniment of Frank Claussen (guitars), Tommy Olsson (guitars/programming), Eirik T. Saltroe (bass), Hein Frode Hansen (drums) and Lorentz Aspen (synthesizer), Theatre of Tragedy orchestrates a different performance piece with each song, while the singers bounce dialogues off of each other and even at times portray different characters. With their 1995 self-titled debut on Massacre, Theatre of Tragedy won over Century Media Records, who began licensing their albums for U.S. distribution. Velvet Darkness They Fear appeared in 1996, and the more electronic-flavored follow-up Aegis was released in 1998; both albums helped substantially expand the group's following among both goth and metal audiences. Before Musique was issued in 2000, the band parted ways with both Olsson and Saltroe. ~ Mike DaRonco 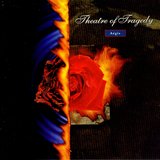 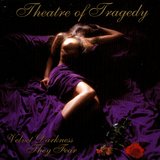 And When He Falleth 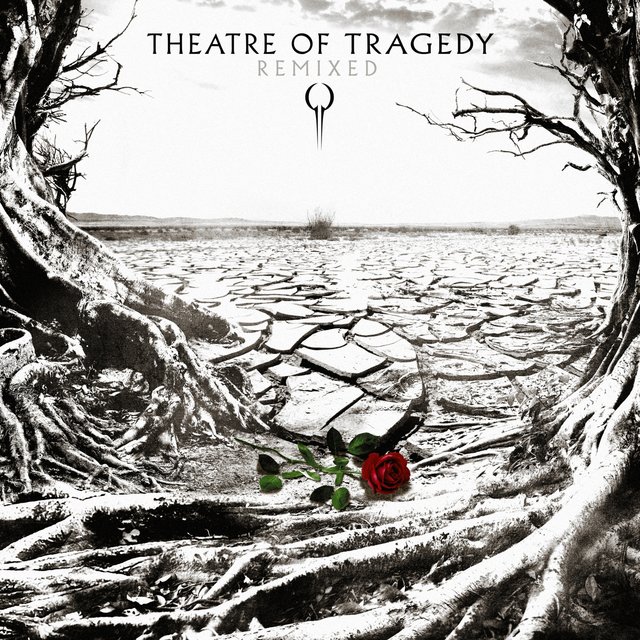 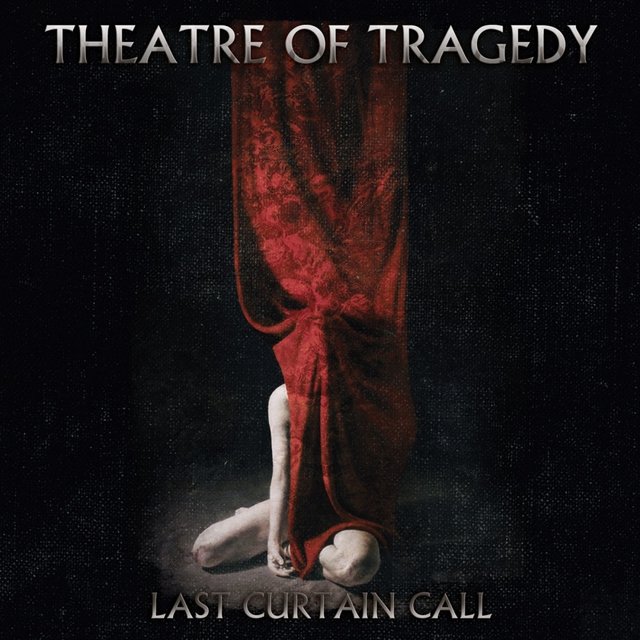 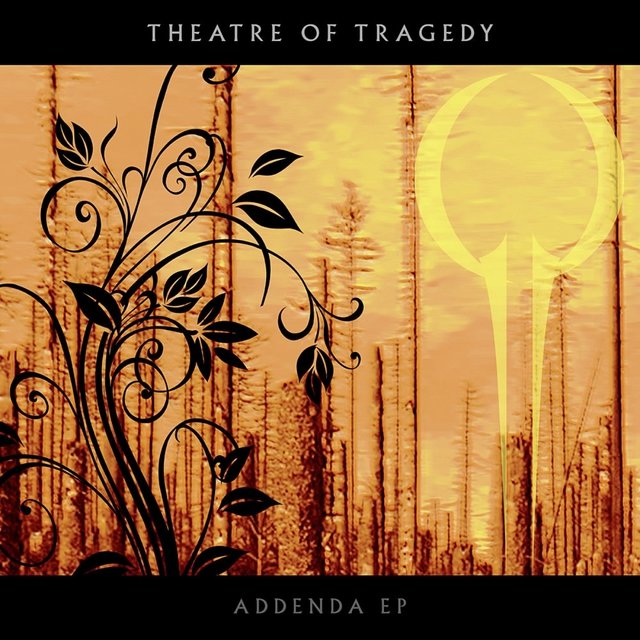 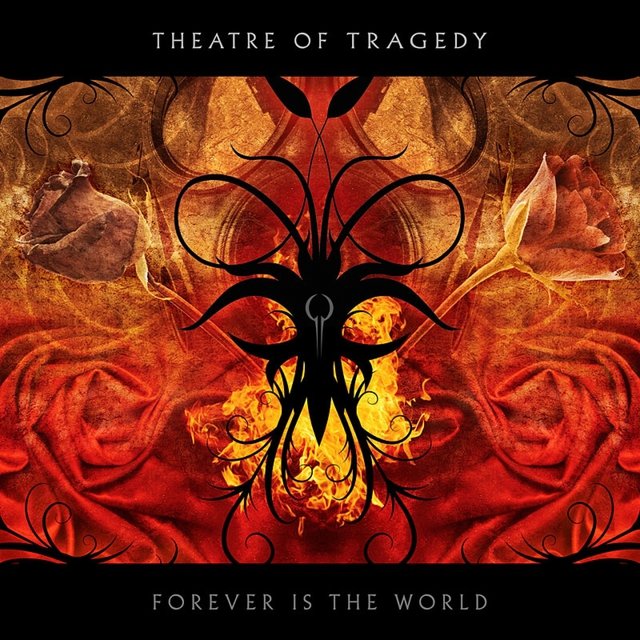 Forever Is the World
Theatre Of Tragedy 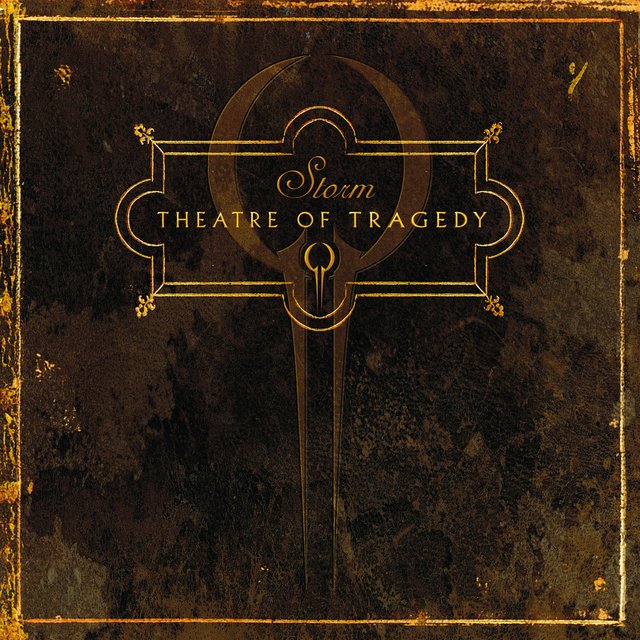 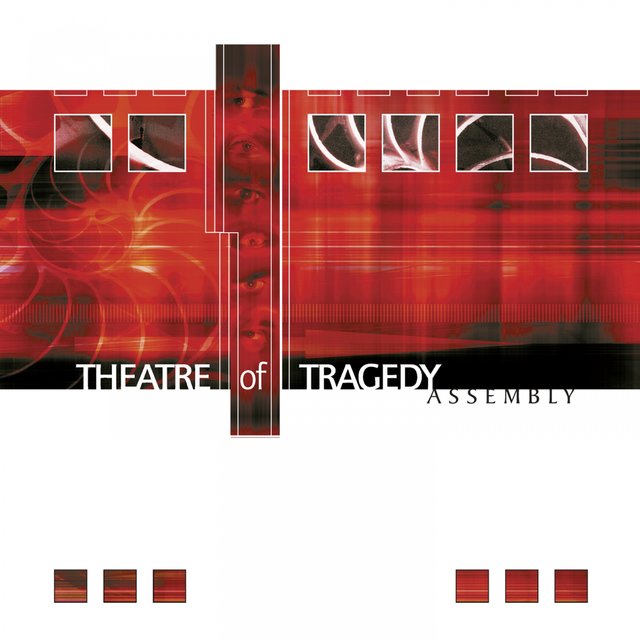 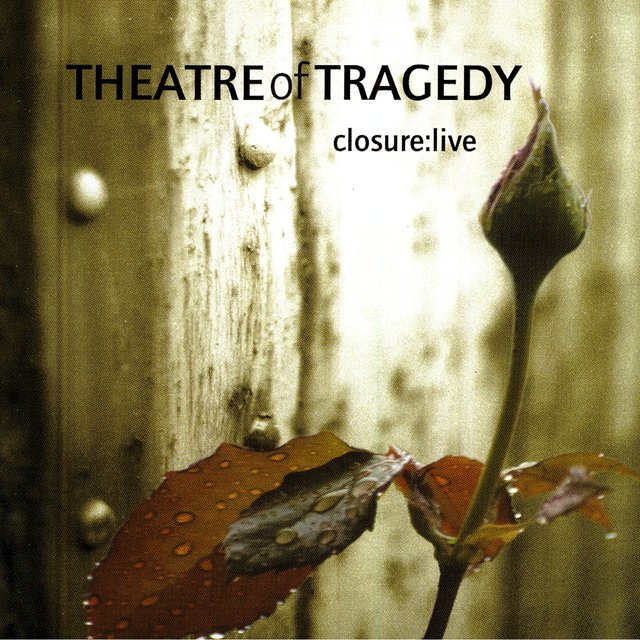 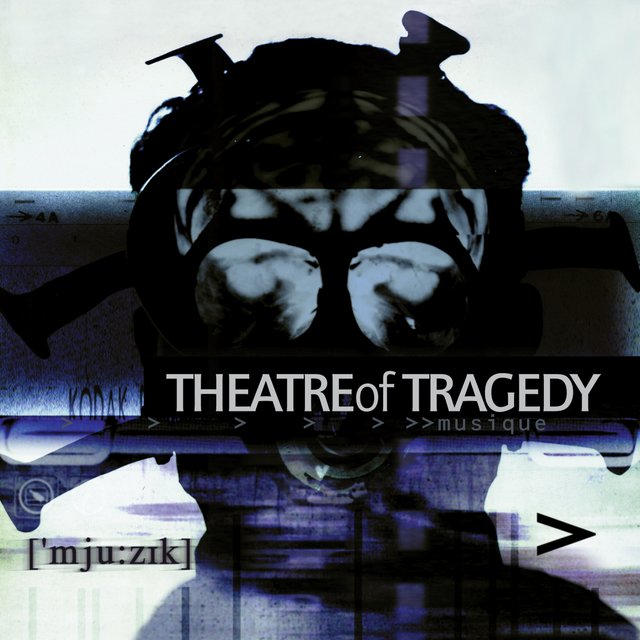 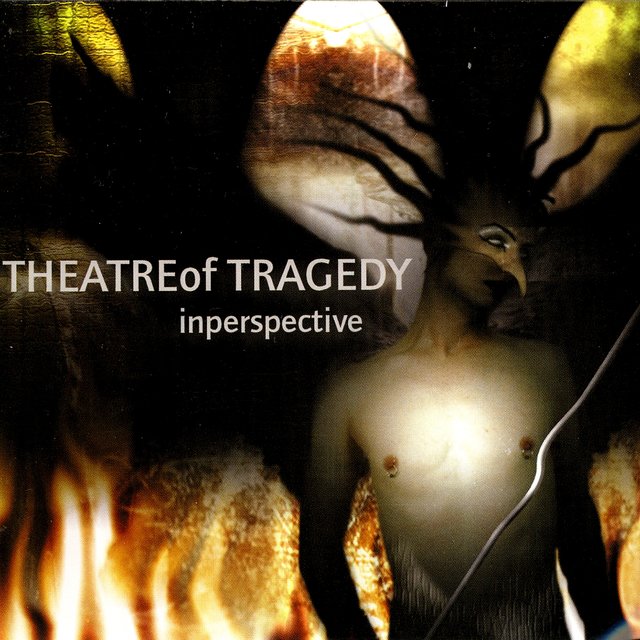 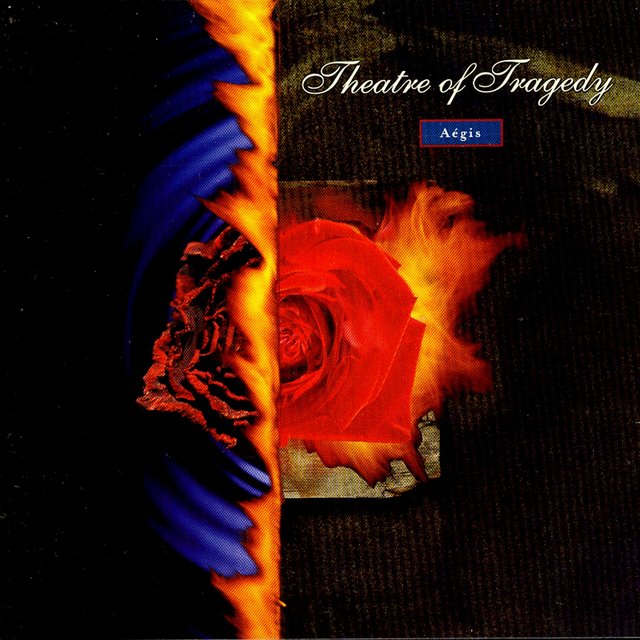 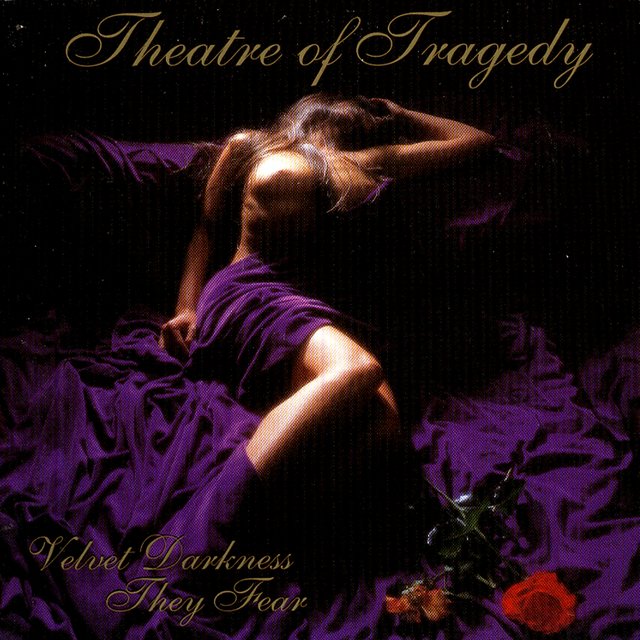 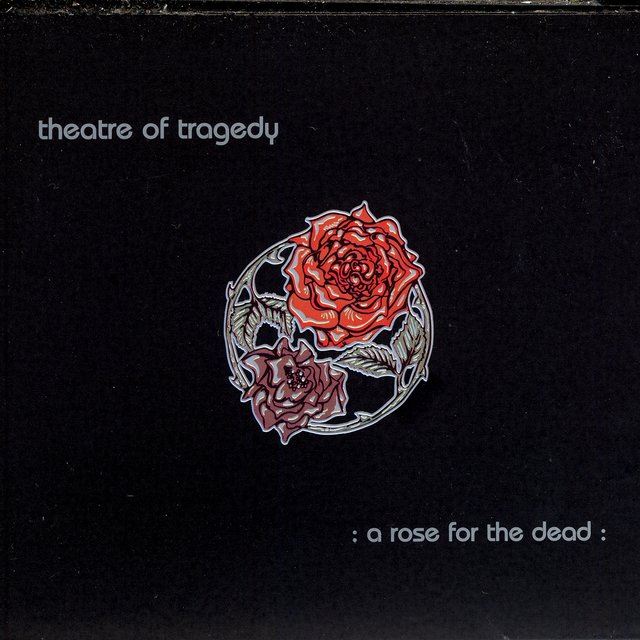 A Rose for the Dead
Theatre Of Tragedy 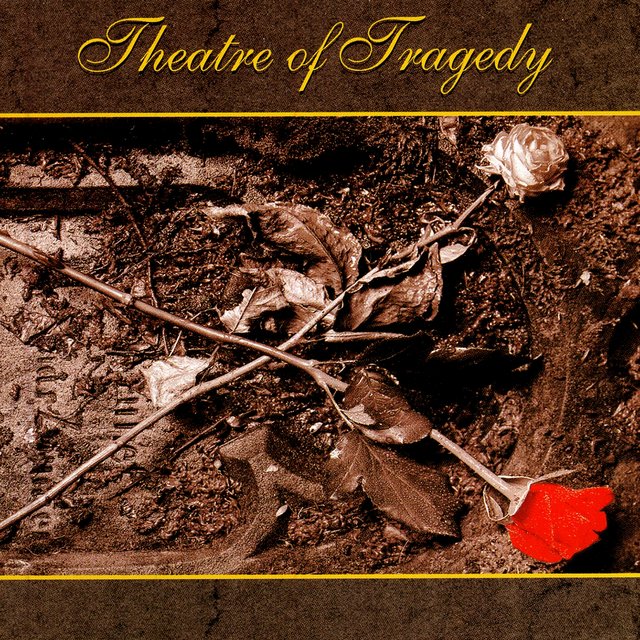 Theatre of Tragedy
Theatre Of Tragedy 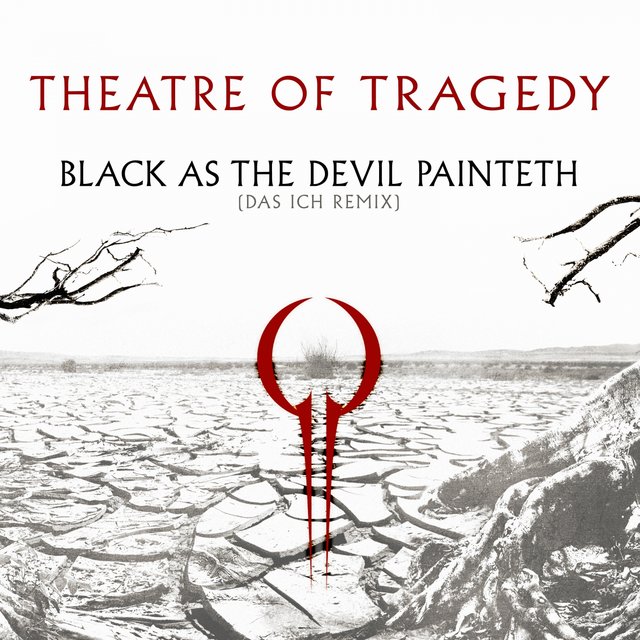 Black as the Devil Painteth
Theatre Of Tragedy 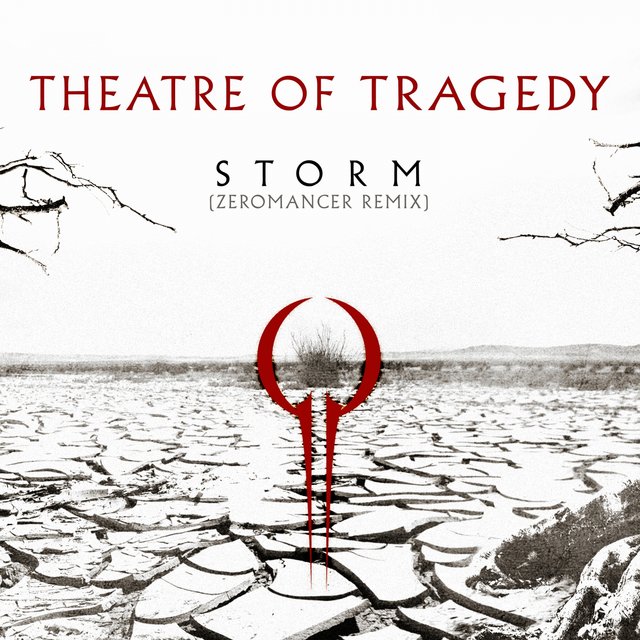 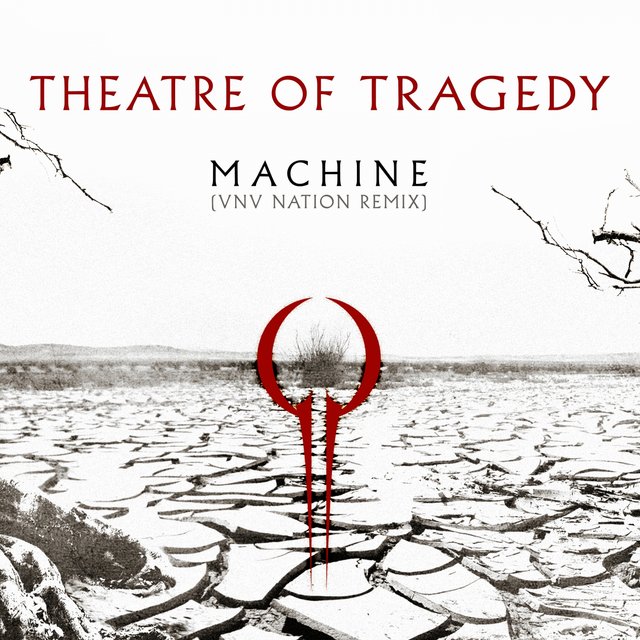 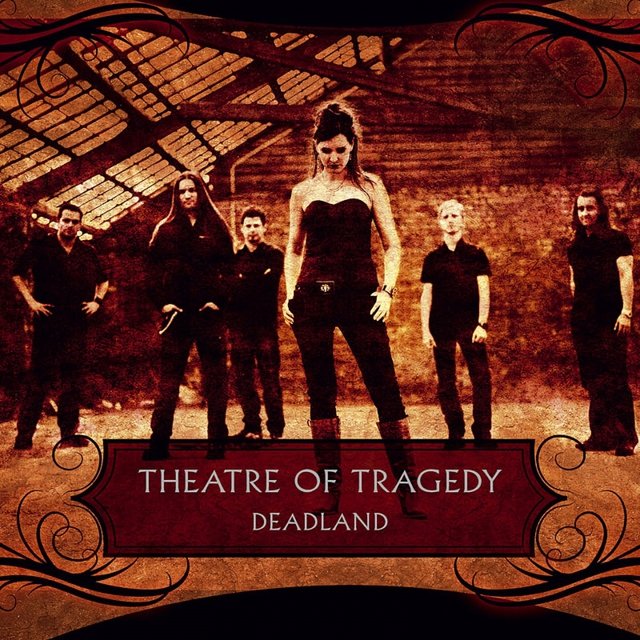 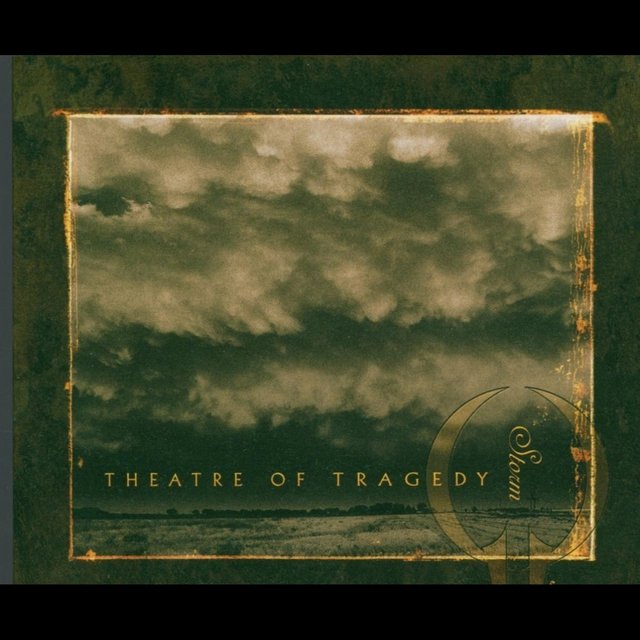