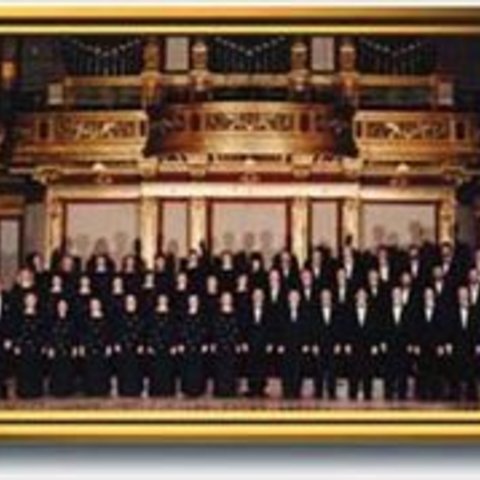 The Arnold Schoenberg Choir (Arnold Schoenberg-Chor) is one of the leading choral ensembles of Vienna, particularly known for a series of Baroque music recordings. It was founded in 1972 by Erwin Ortner. Ortner, a Viennese who had been a member of the Vienna Boys' Choir, graduated from the Vienna Academy of Music and Performing Arts, having studied musical pedagogy, sacred music, and orchestral conducting with Hans Swarowsky and choral conducting with Hans Gillesberger.

Ortner and the chorus chose their name to honor Arnold Schoenberg (1874-1951) as a great Viennese-born composer. While Schoenberg was known as one of the leaders in musical modernism in the twentieth century, use of his name was not intended to indicate a musical predilection. In fact, the chorus has a wide-ranging repertoire that extends from Renaissance to contemporary music.

The choir is a fully professional organization made of experienced singers, all of whom are students or graduates of the Vienna University of Music and Performing Arts. The choir has performed in operatic productions, including operas by Mozart, the rarely heard Fierabras by Franz Schubert, and Olivier Messiaen's Saint-François d'Assise. They frequently perform in the Salzburg Festival, Corinthian Summer, the Vienna Festival Week, Wien Moderne, and the Styriarte Graz.

The Arnold Schoenberg Choir formed a close working relationship with the conductor and early music pioneer Nikolaus Harnoncourt. Together with Harnoncourt's Concentus Musicus Wien they have participated in many recordings of Classical and Baroque masterworks, including the complete sacred music of Mozart, Bach's Mass in B minor, Haydn's Creation, Beethoven's Missa Solemnis and Symphony No. 9, Purcell's Dido & Aeneas, operas by Handel, and Monteverdi's Vespers.

In 1996, Ortner directed the choir in the complete secular choral music of Franz Schubert on seven discs, a release that won the German Schallplattenkritik prize, the French Diapason d'Or, and the Japanese recording academy's grand prize. 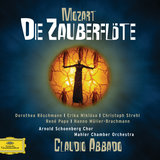 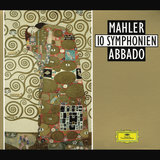 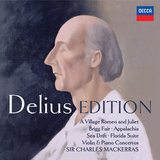 Delius: A Village Romeo and Juliet / Scene 4 - The Dream of Sali and Vrenchen 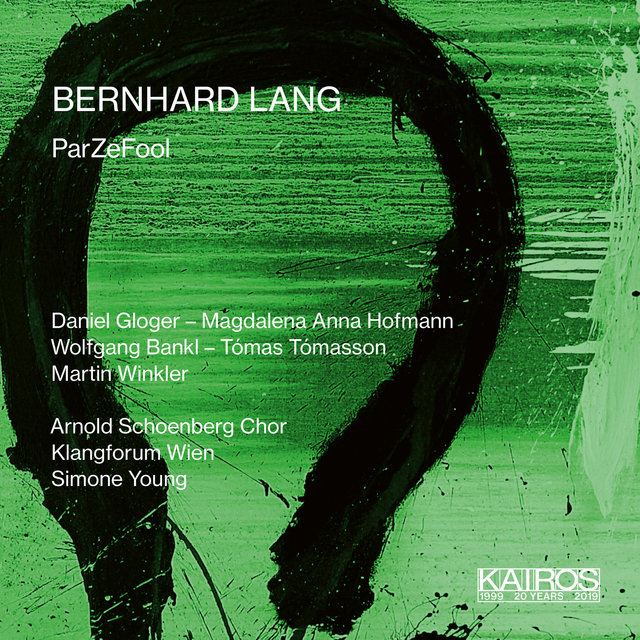 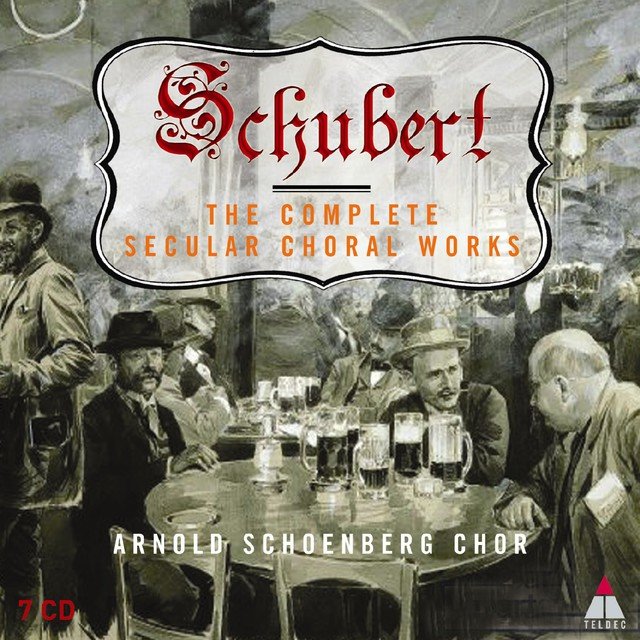 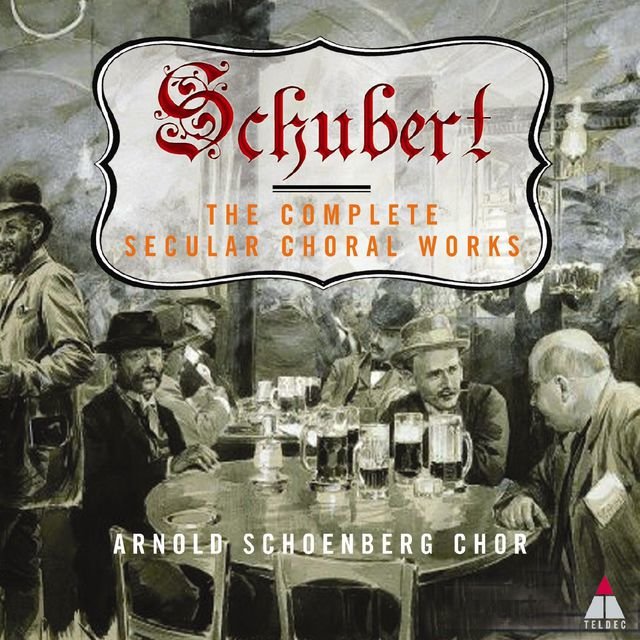 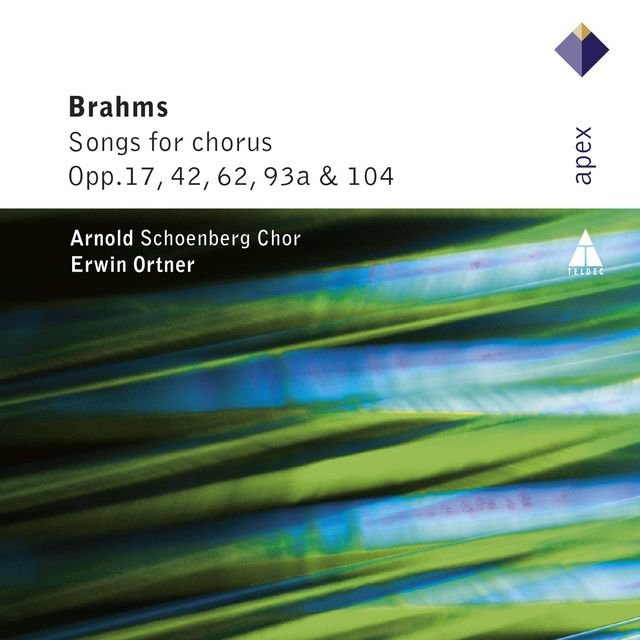 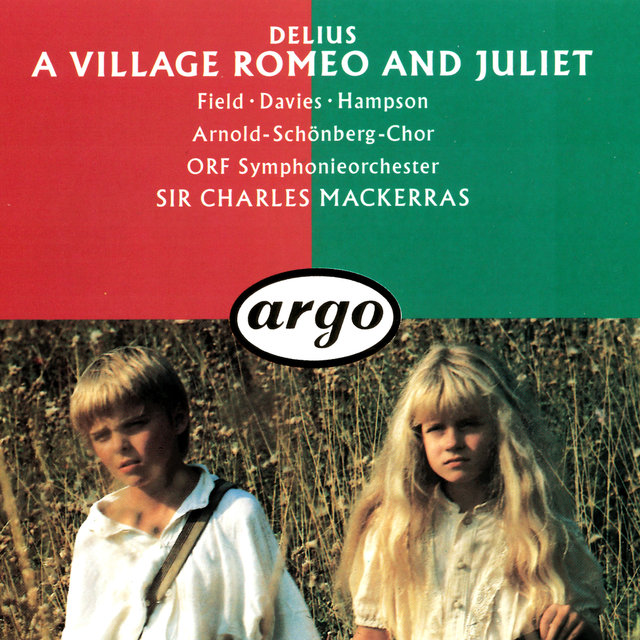 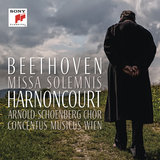 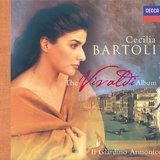 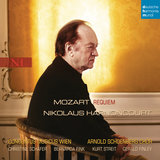