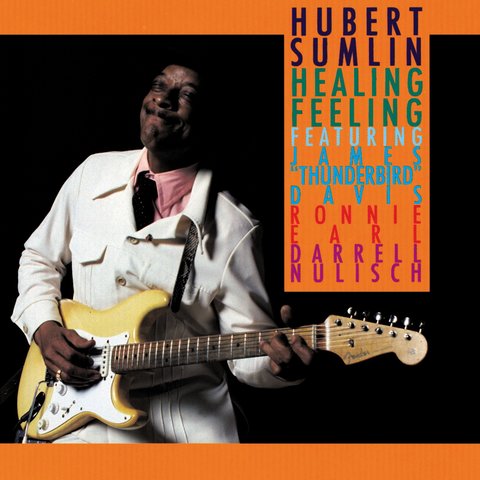 Quiet and extremely unassuming off the bandstand, Hubert Sumlin played a style of guitar incendiary enough to stand tall beside the immortal Howlin' Wolf. The Wolf was Sumlin's imposing mentor for more than two decades, and it proved a mutually beneficial relationship; Sumlin's twisting, darting, unpredictable lead guitar constantly energized the Wolf's 1960s Chess sides, even when the songs themselves (check out "Do the Do" or "Mama's Baby" for conclusive proof) were less than stellar. Sumlin started out twanging the proverbial broom wire nailed to the wall before he got his mitts on a real guitar. He grew up near West Memphis, Arkansas, briefly hooking up with another Young Lion with a rosy future, harpist James Cotton, before receiving a summons from the mighty Wolf to join him in Chicago in 1954. Sumlin learned his craft nightly on the bandstand behind Wolf, his confidence growing as he graduated from rhythm guitar duties to lead. By the dawn of the '60s, Sumlin's slashing axe was a prominent component on the great majority of Wolf's waxings, including "Wang Dang Doodle," "Shake for Me," "Hidden Charms" (boasting perhaps Sumlin's greatest recorded solo), "Three Hundred Pounds of Joy," and "Killing Floor."

Although they had a somewhat tempestuous relationship, Sumlin remained loyal to Wolf until the big man's 1976 death. But Sumlin cut a handful of solo sessions before that, beginning with a most unusual 1964 date in East Berlin that was produced by Horst Lippmann during a European tour under the auspices of the American Folk Blues Festival (the "behind the Iron Curtain" session also featured pianist Sunnyland Slim and bassist Willie Dixon). In subsequent years Sumlin allowed his vocal talents to shine, recording solo sets that revealed him to be an understated but effective singer — while his guitar continued to communicate most forcefully. The esteem with which he was held by musicians of a later generation was ably demonstrated by the guest list on Sumlin's 2004 album About Them Shoes, including Keith Richards, Eric Clapton, Levon Helm, and David Johansen, not to mention a noted bluesman from Sumlin's own past, harmonica player James Cotton, the old friend and bandmate who first played with Sumlin in West Memphis back in their teenage years of the early '50s, before Cotton joined up with Muddy Waters and moved to Chicago, paralleling Sumlin's own journey to the Windy City around the same time. He followed up About Them Shoes with Treblemaker in 2007. Hubert Sumlin died of heart failure in Wayne, New Jersey on December 4, 2011; he was 80 years old. Mick Jagger and Keith Richards paid for the bluesman's funeral expenses. ~ Bill Dahl 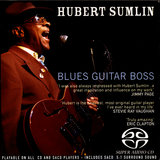 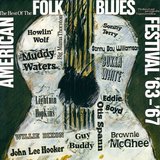 You Got to Help Me 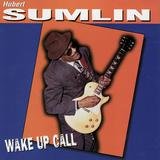 When You're In Love 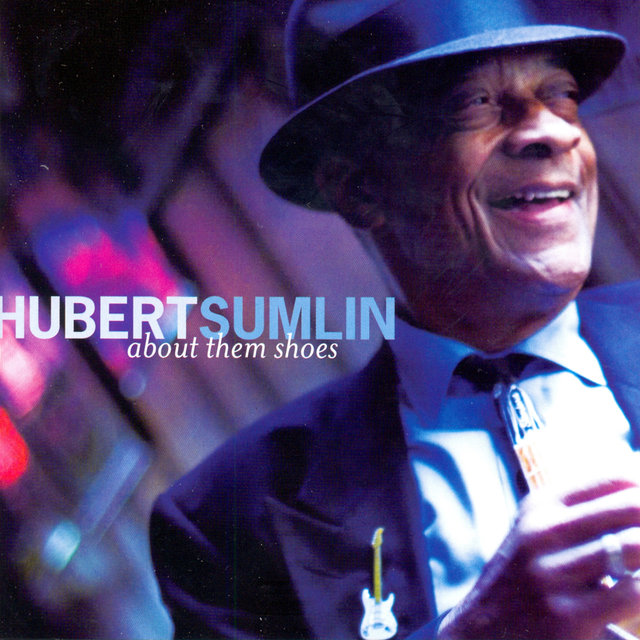 About Them Shoes
Hubert Sumlin 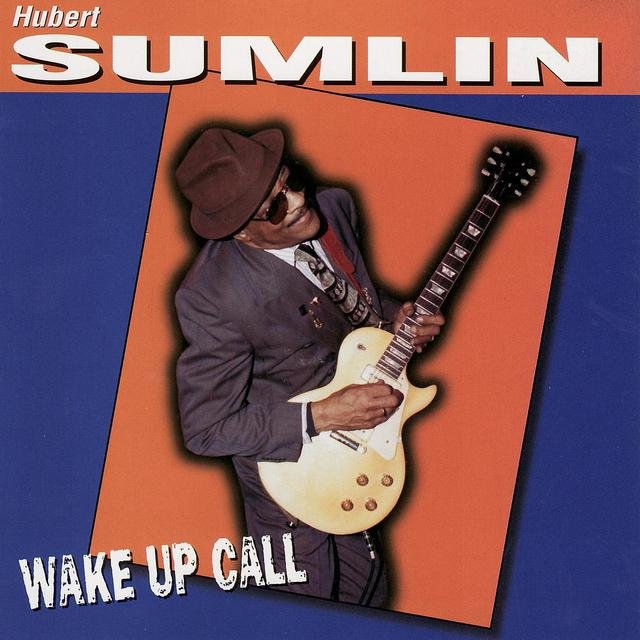 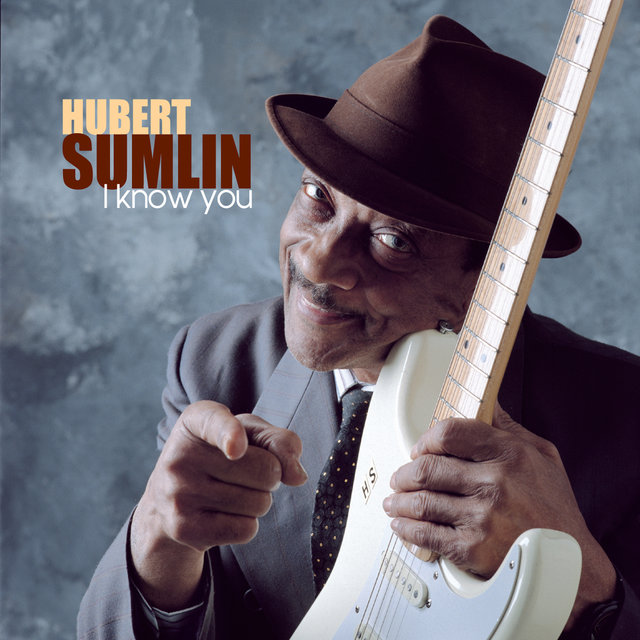 I Know You
Hubert Sumlin 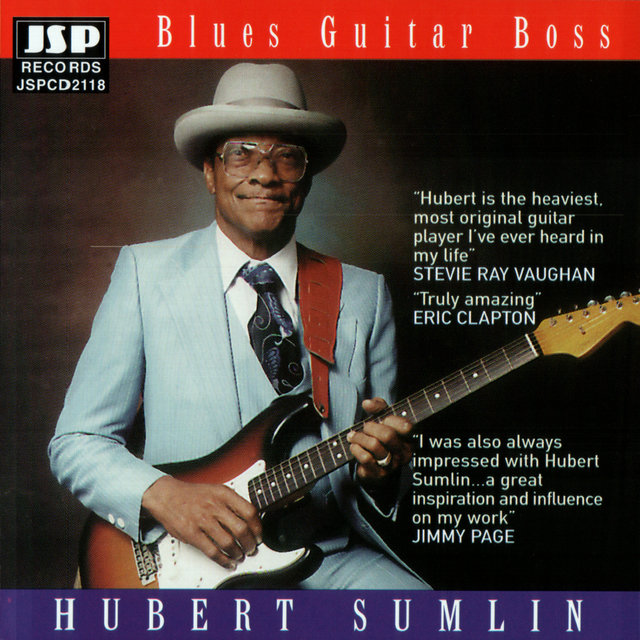 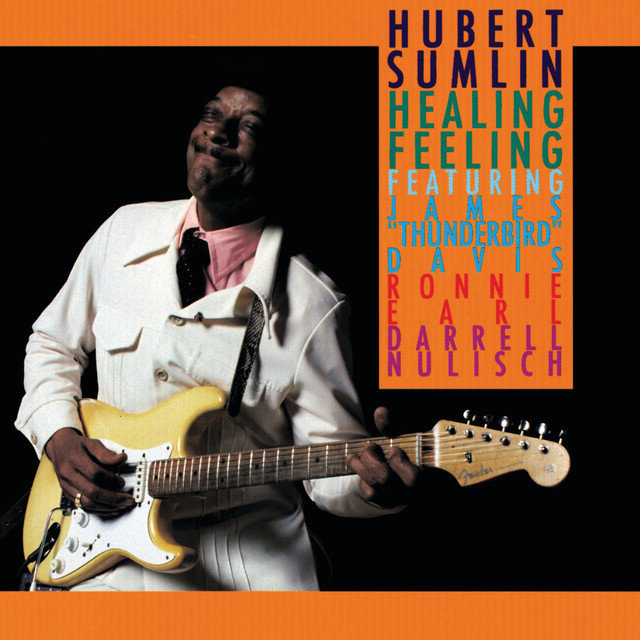 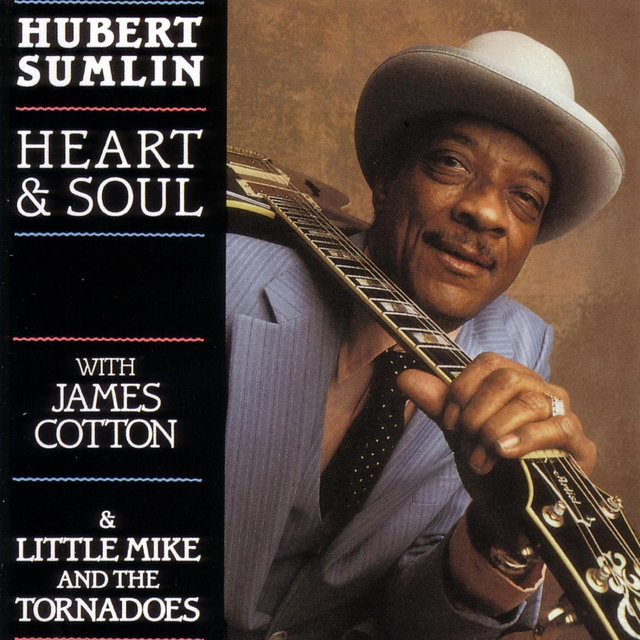 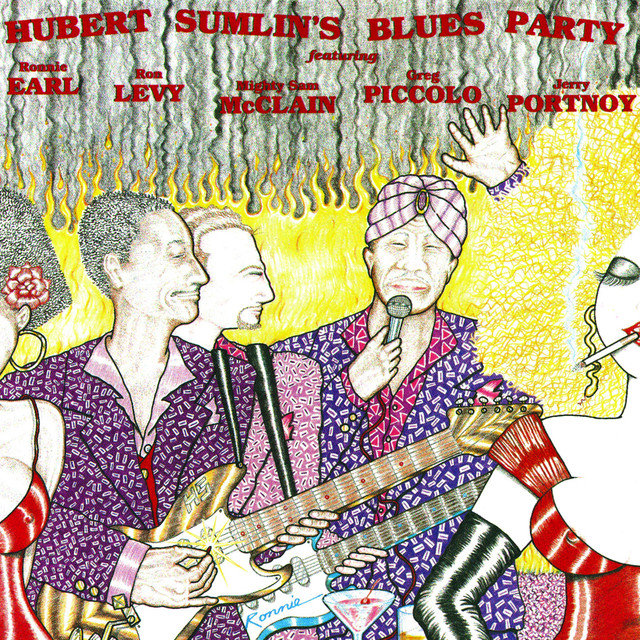 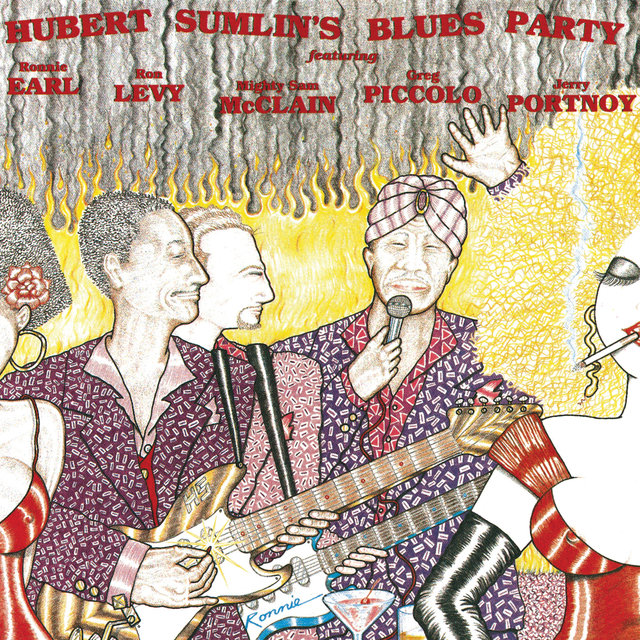 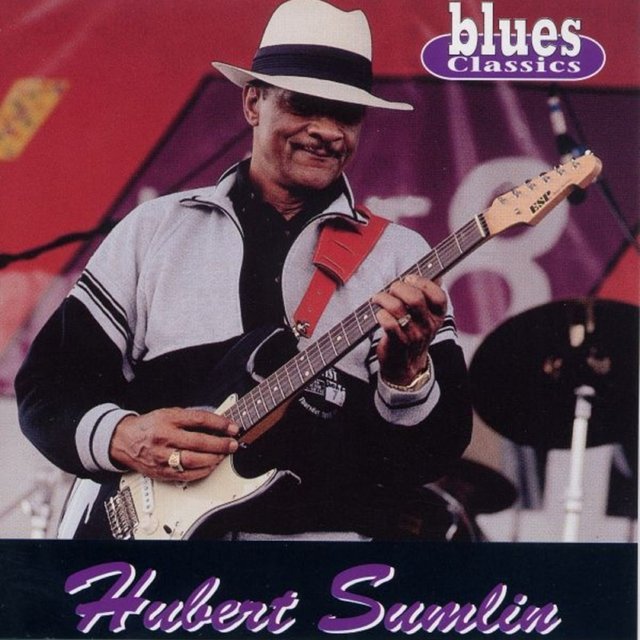 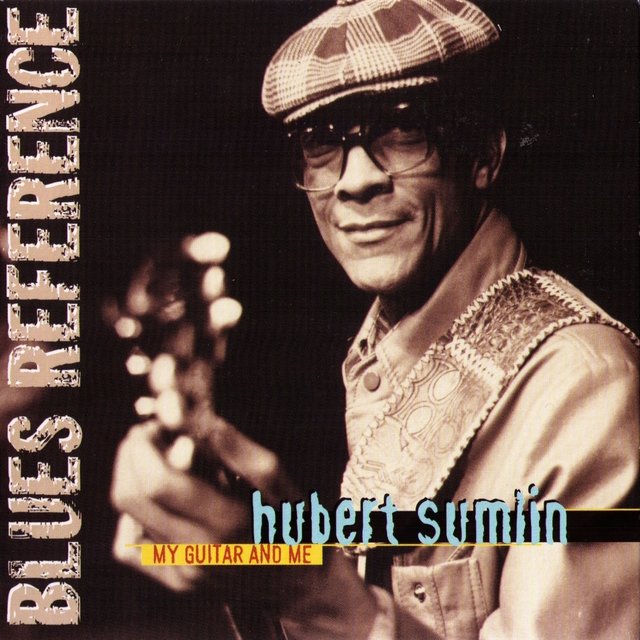 My Guitar and Me
Hubert Sumlin 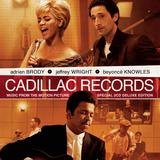 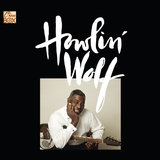 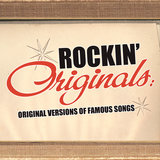 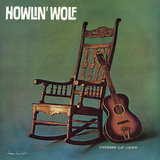 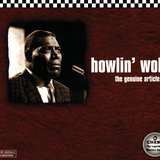