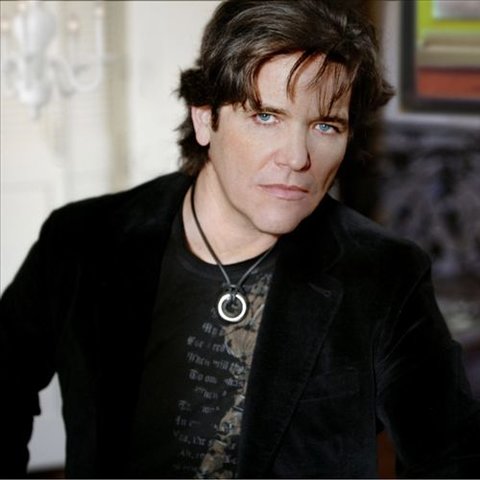 Mostly known for his role in the top-rated soap opera The Young and the Restless as Danny Romalotti, singer/actor Michael Damian achieved a Grammy nomination for the cast record of the successful Broadway production Joseph and the Amazing Technicolor Dreamcoat. After making his debut in the popular music charts with "She Did It," Michael Damian became a chart-topping artist with the 1989 pop/rock hit "Rock On," featured on his album Where Do We Go From Here. In addition, he teamed up with Turkish pop sensation Pinar Alyin on "Don't Make Me Wait," and with French dance-pop singer Indra to record "Reggae Life." More than a decade after his first smash, his music career stood out once again with the adult contemporary hit "Shadows of the Night." ~ Drago Bonacich 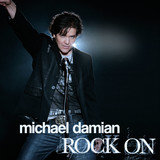 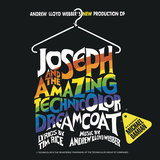 Any Dream Will Do

Was It Nothing At All 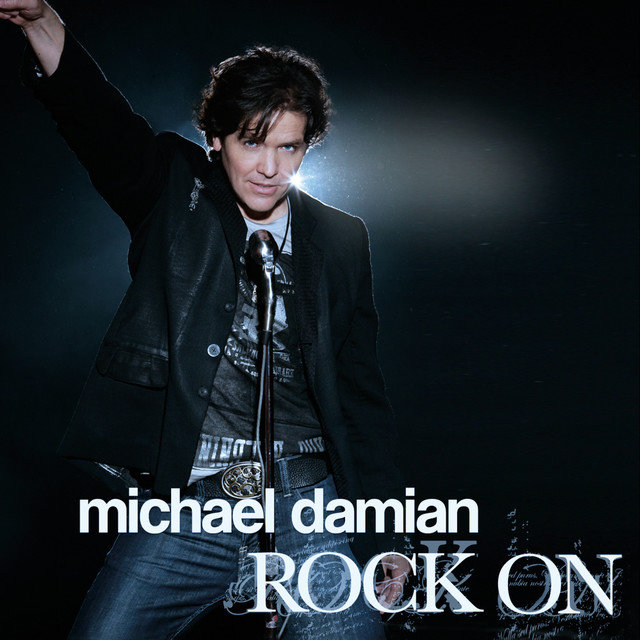 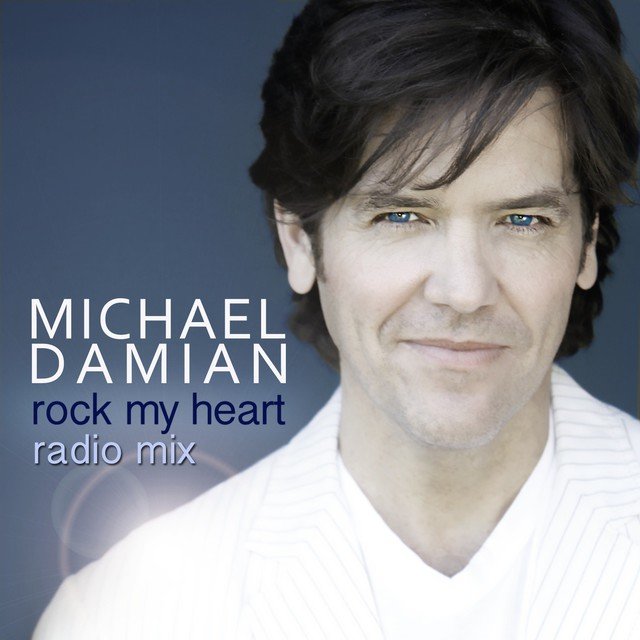 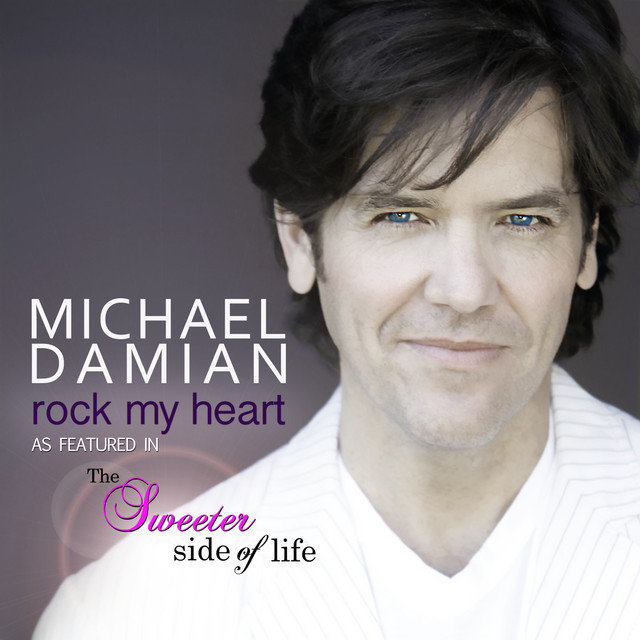 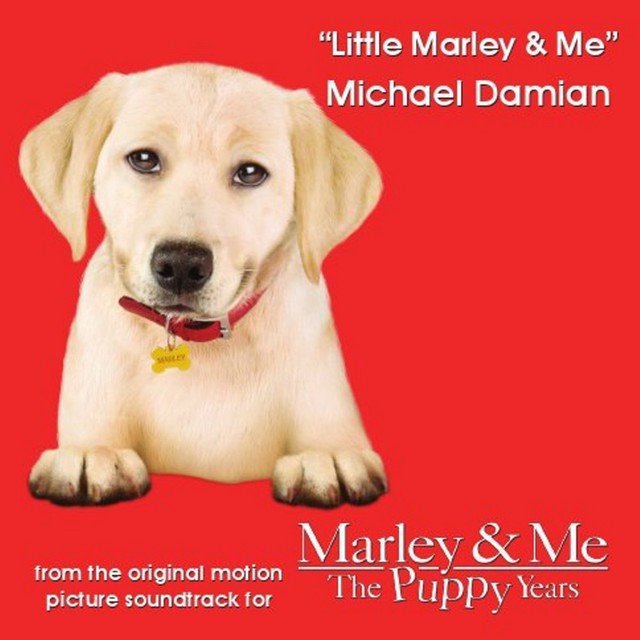 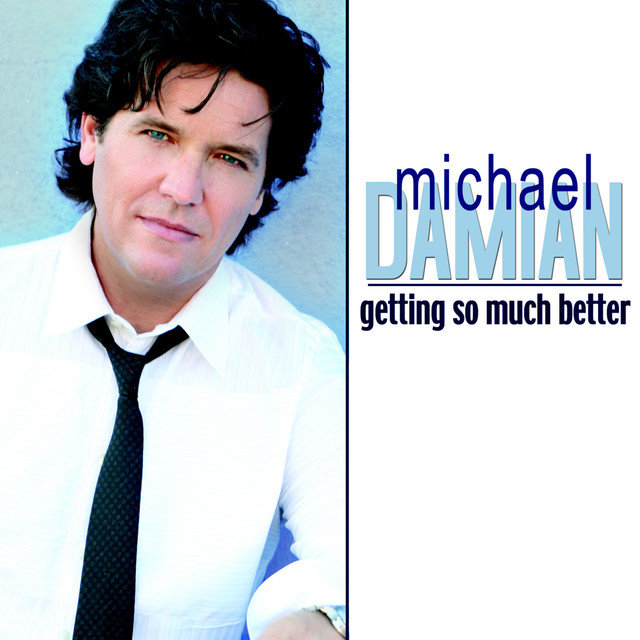 Getting So Much Better
Michael Damian

Was It Nothing At All

Any Dream Will Do 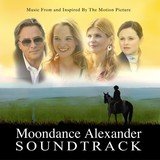 If I Could (Instrumental)