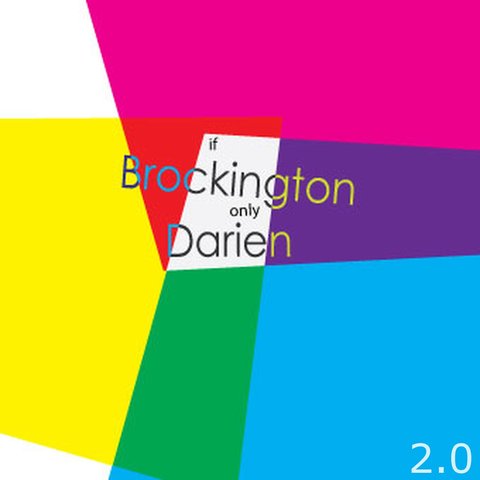 Soulful North Carolina vocalist Darien Brockington was the first R&B addition to the reputable Justus League, the crew of founders Little Brother. Performing in front of audiences since he was five years old, Brockington first met Phonte of Little Brother in 2000 as a fellow student at North Carolina Central University. That relationship made the singer very accessible when he officially began working with the Justus League in 2003. He contributed vocals to some of their acclaimed projects, including the Foreign Exchange's (Phonte and Dutch producer Nicolay) Connected (2004) and Little Brother's The Minstrel Show (2005). Though unheard by many, his recording debut and nine-song EP, The Feeling, surfaced in 2005. In between studio sessions, Brockington toured extensively with Little Brother, having to stake out his own fan base from the mostly hip-hop crowds drawn to the shows. His performances were just as welcomed as his 2006 full-length album, Somebody to Love, released via ABB Records. Justus League producers Khrysis and 9th Wonder assisted in making Brockington's uptempo soul and hip-hop ballads, but he collaborated most with his friend and producer E. Jones for the album. ~ Cyril Cordor

Can We Fall In Love Again

Welcome To My World 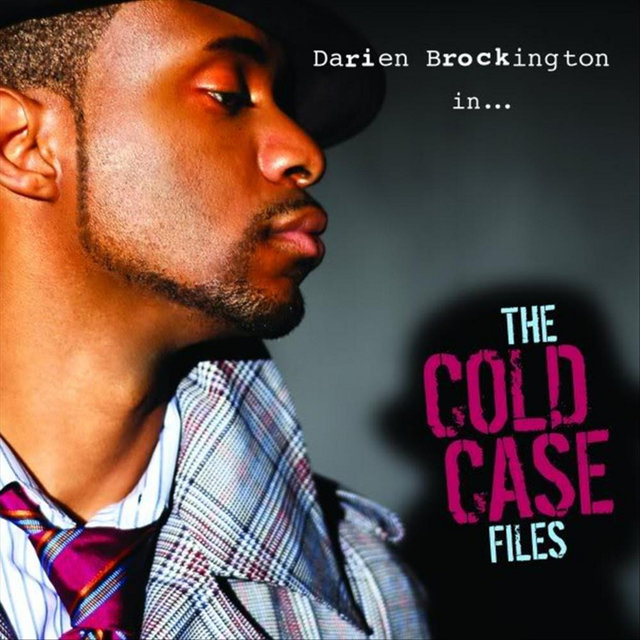 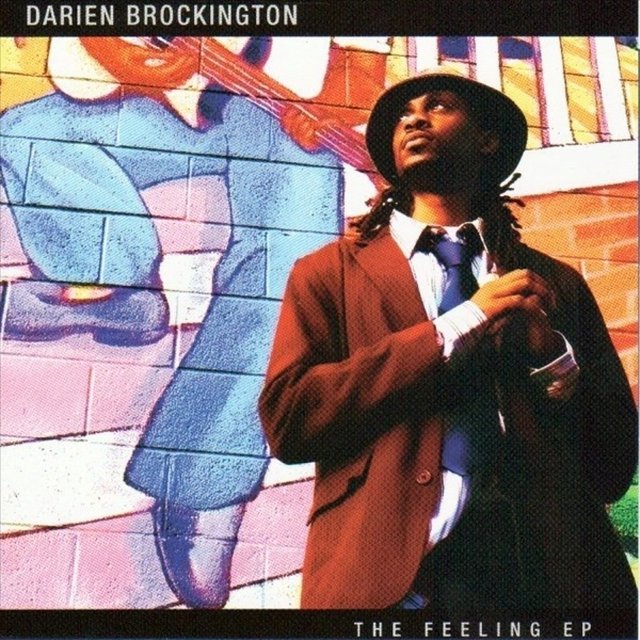 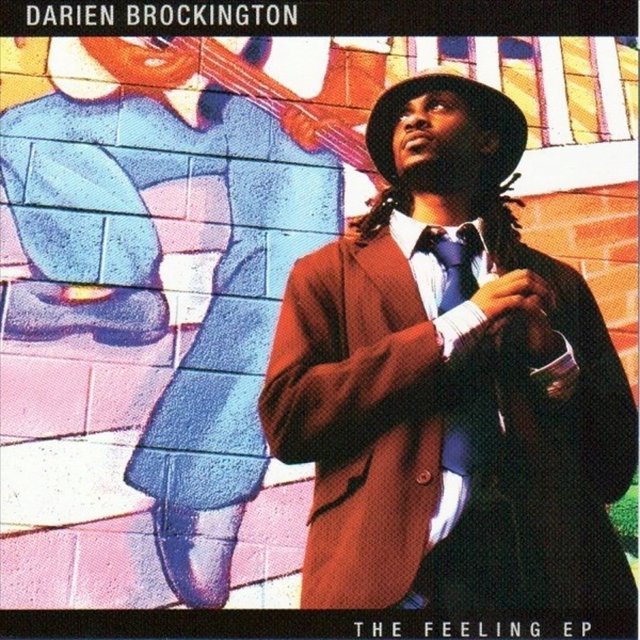 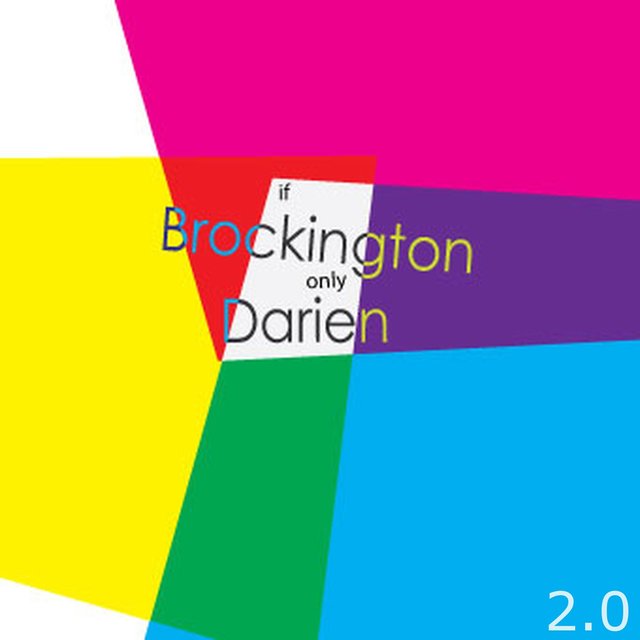 If Only 2.0
Darien Brockington 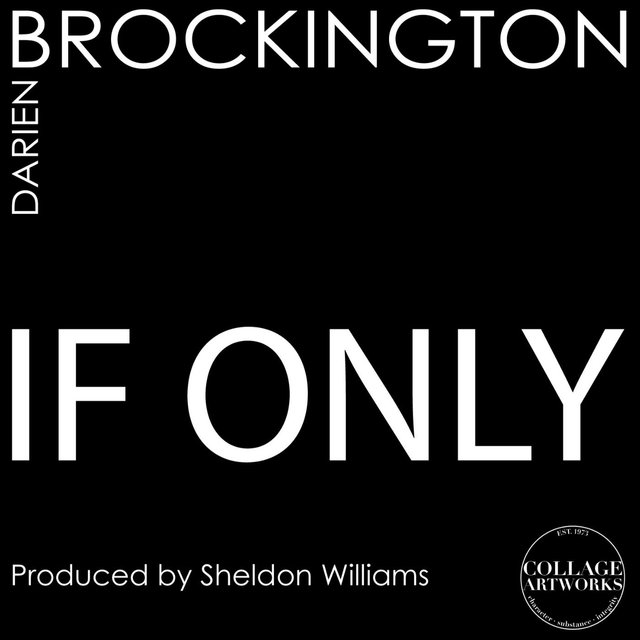 If Only
Darien Brockington