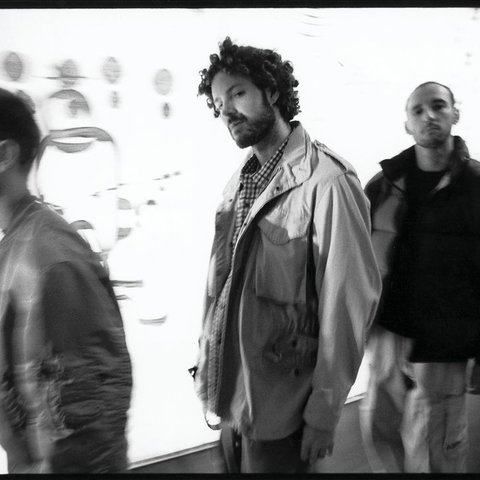 Comprised of MC Max Herre and producers Don Philippe and DJ Friction, the Stuttgart-based Freundeskreis (which translates to "Circle of Friends") released their full-length debut, Quadratur des Kreises in 1997. Their politically and socially charged lyrics, along with their exuberant live show (which often featured a band alongside the DJs), won them instant fans. In 1999 Freundeskreis followed up with Esperanto, an album that featured multi-lingual rapping. Soon after, the members of the group began to focus on individual side projects, but in 2007 they regrouped in order to perform at festivals that summer, and also in honor of being together for a decade, a feat that was also celebrated by their label, Four Music, who released a retrospective later that year. ~ Marisa Brown 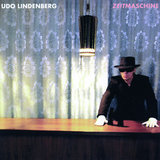 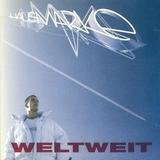 You Can't Run Away 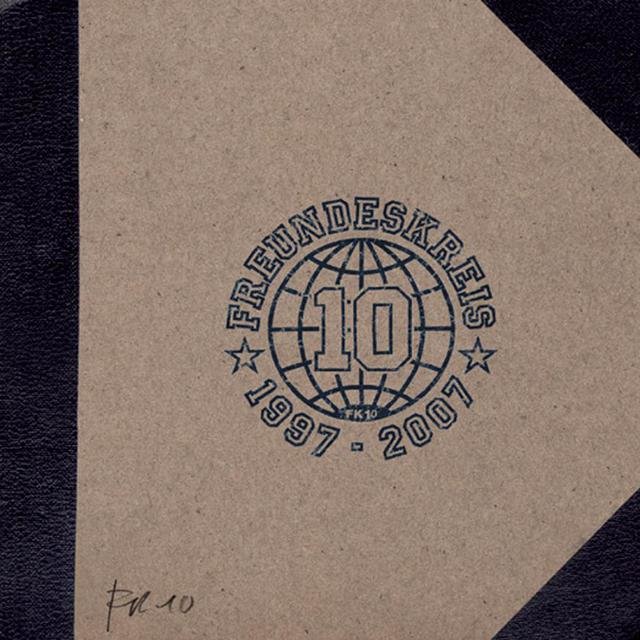 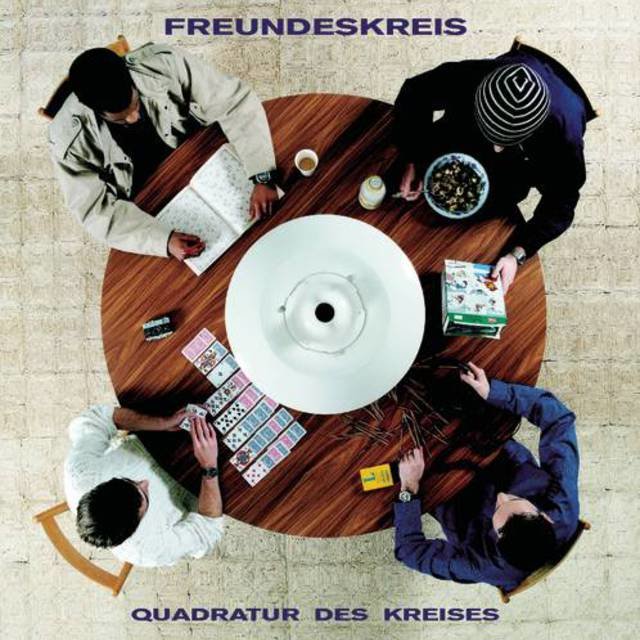 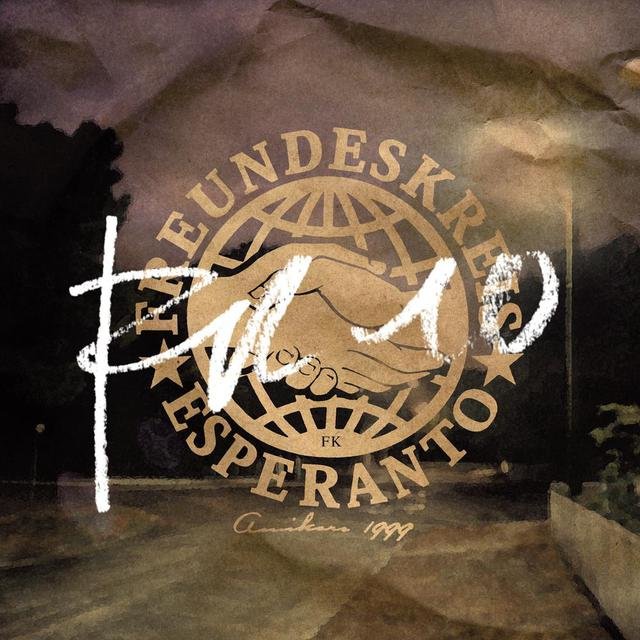 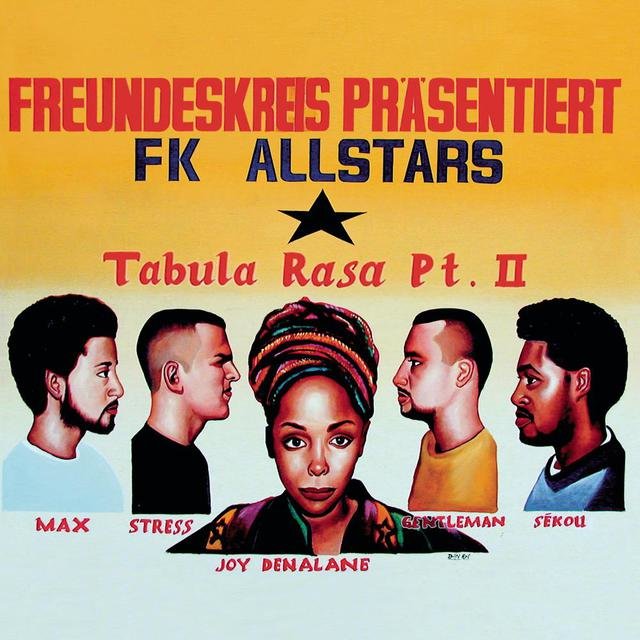 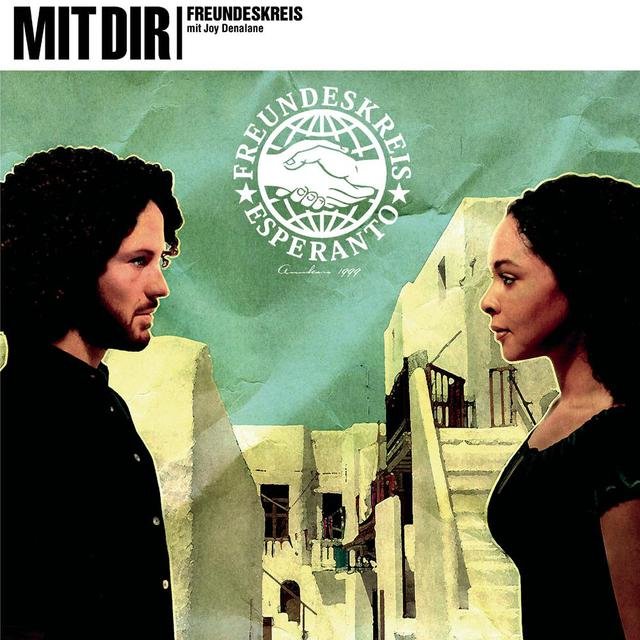 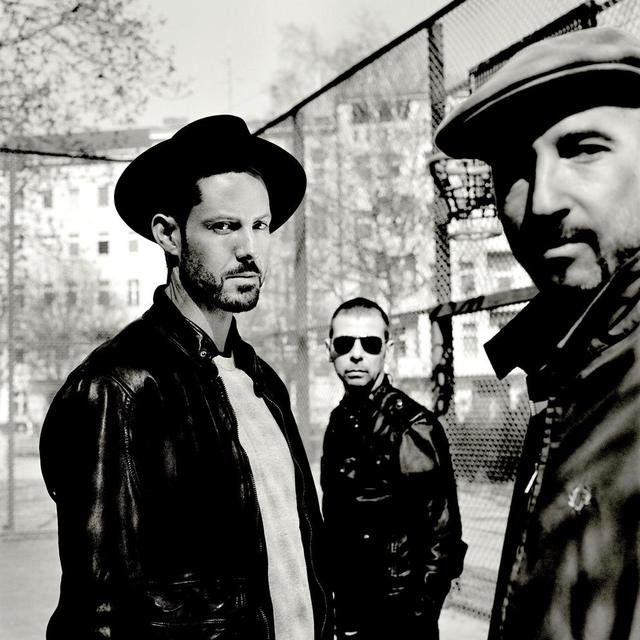 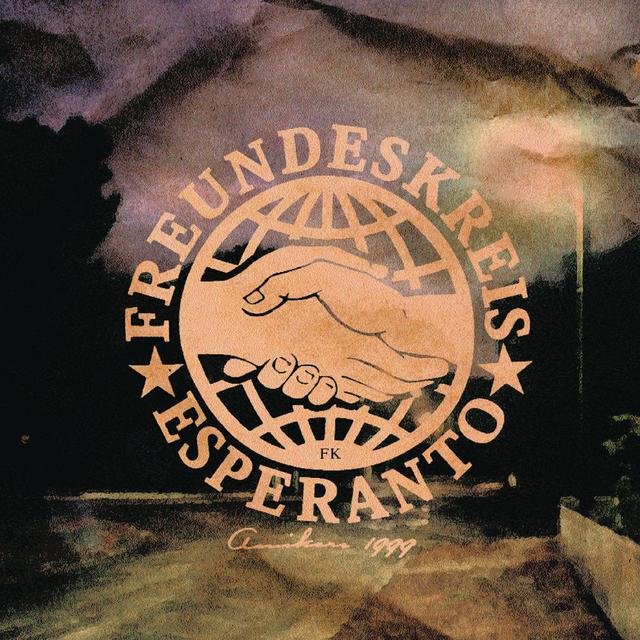 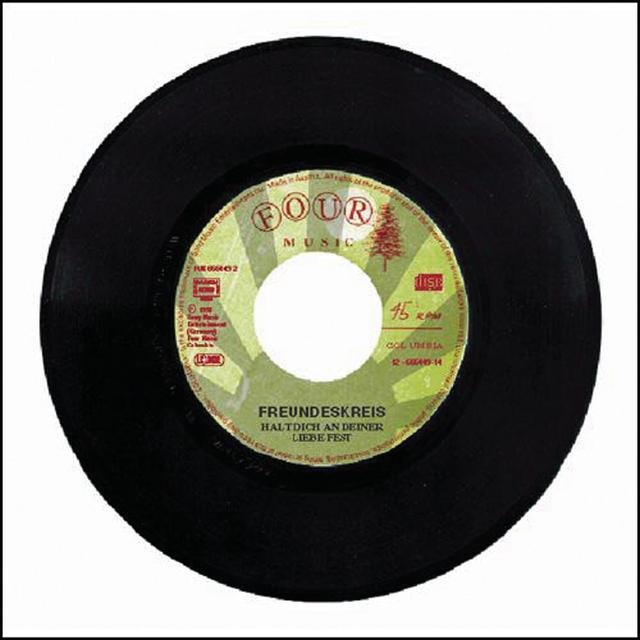 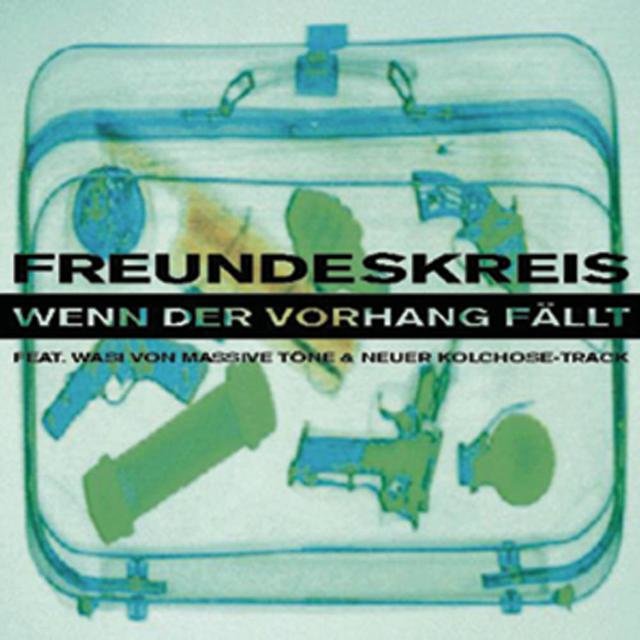 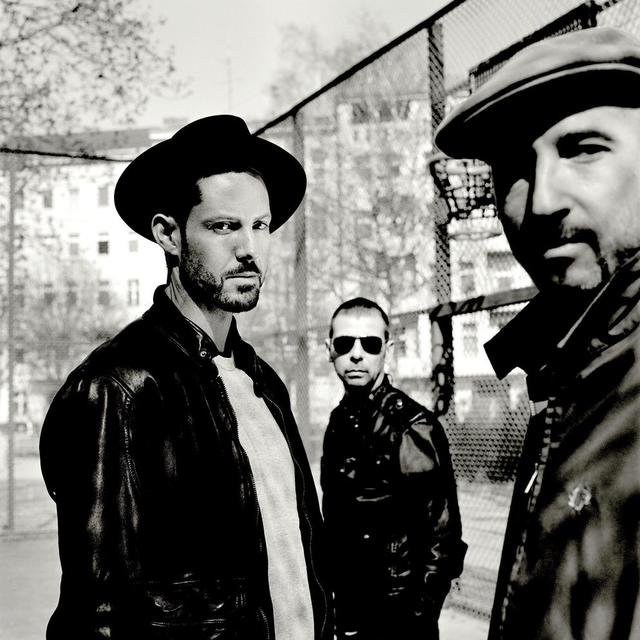 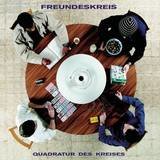 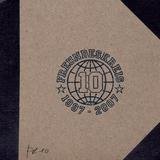