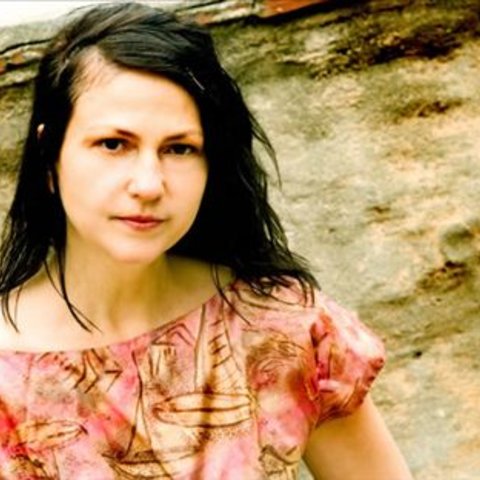 Lisa Germano is one of those artists who's never belonged to one core crowd. Doing the big rock thing wasn't important to her, although time spent playing with John Mellencamp in the late '80s and early '90s opened her eyes to the ever-changing ways of the music business. Germano worked her craft without becoming a conformist; music is her soul and writing is her fuel.

Born in Mishawaka, Indiana, at the dawn of 1958, Germano was the middle of six kids. Her parents were teachers and musicians who encouraged their children to play an instrument until they turned 18. At the age of seven, she wrote her first piece of music, a 15-minute opera on the piano and, in due time, learned the violin, an instrument that would ultimately guide her to a professional career in music. She made her debut as John Mellencamp's violinist and fiddle player on his 1987 hit album Lonesome Jubilee. Germano would spend the next seven years with Mellencamp, shaping a smooth, fearless playing style. Additional tours and recording sessions with Simple Minds and the Indigo Girls motivated Germano to do something on her own. She found her voice at the age of 30 and developed a quirky sound rooted in folk-rock and poetry. The lo-fi, shadowy On the Way Down from the Moon Palace was issued on her own Major Bill label in 1991, marking Germano's proper introduction as a solo artist.

Happiness was much more melancholy and acerbic when it appeared two years later on Capitol. Sales were fair, but Germano didn't care for the major-label buzz, so she signed with Ivo Watts-Russell's 4AD in 1994 and reissued a new version of the album. (4AD eventually included the fantastically dramatic Inconsiderate Bitch EP with its re-release in 1999.) Geek the Girl, which also appeared before the year's end, captured Germano's secrets of a wavering self-concept and her disgust for social ignorance. This particular album of sexual conflicts earned Germano her biggest praise from the press to date. People started to connect with her, and that's exactly what Germano wanted. Excerpts from a Love Circus was gushing in adoration when it arrived in 1996, but critics didn't take to this glossy body of work. The emotional double-cross of Slide (1998) didn't do as well, either, so Germano took some time off. Within months, she lost her deal with 4AD. She questioned her place in music and basically vowed to never make another record.

A move to Hollywood for a simple kind of life gave Germano a much needed break. She took a job as a clerk at Book Soup and enjoyed her anonymity. Songwriting remained an integral part of her life, but having it be a means to making a living wasn't a concern. Joining other artists such as David Bowie, Anna Waronker, and Neil Finn on their respective projects kept Germano connected. Luckily for fans, Germano inked a deal with the ARTISTdirect imprint Ineffable in 2002. Germano's classic, twisted sense of humor was at its finest on Lullaby for Liquid Pig, which was issued in April 2003. Her music found another new home, Michael Gira's Young God label, where Germano released In the Maybe World in summer 2006. After touring in support of the album, Germano took a break, then began recording her second Young God album, Magic Neighbor, which arrived in fall 2009. Around that time, Germano also collaborated with Neil Finn on his 7 Worlds Collide project, which also featured members of Soul Coughing, Radiohead, and Wilco. No Elephants, Germano's 11th studio album, arrived in early 2013. ~ MacKenzie Wilson 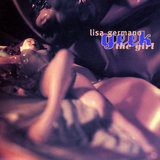 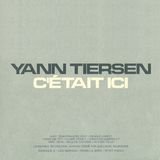 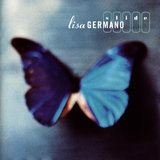 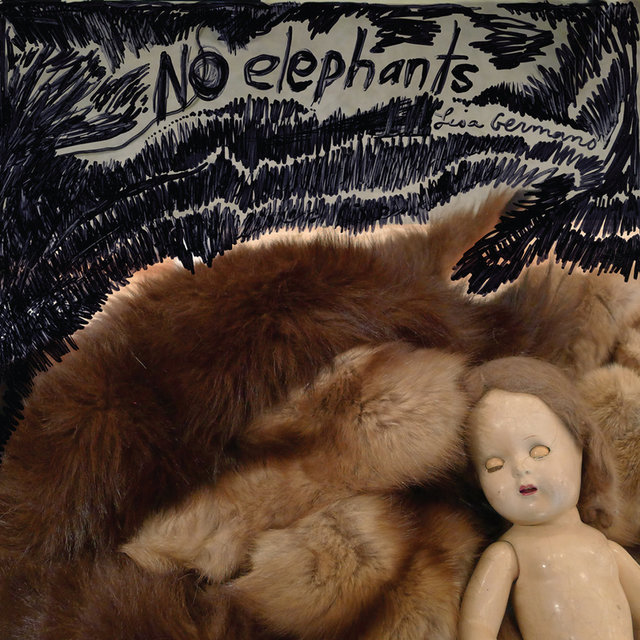 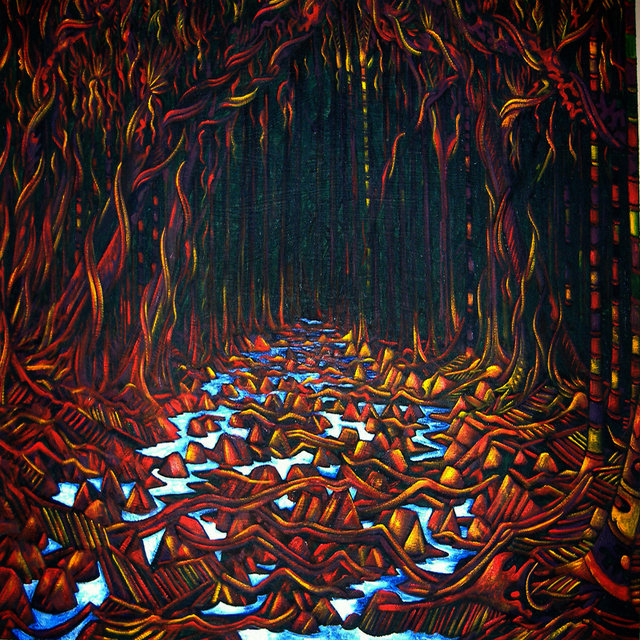 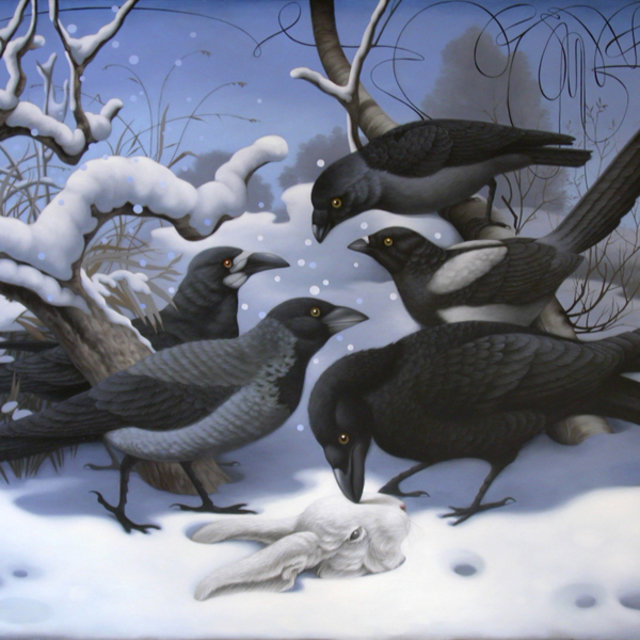 In the Maybe World
Lisa Germano 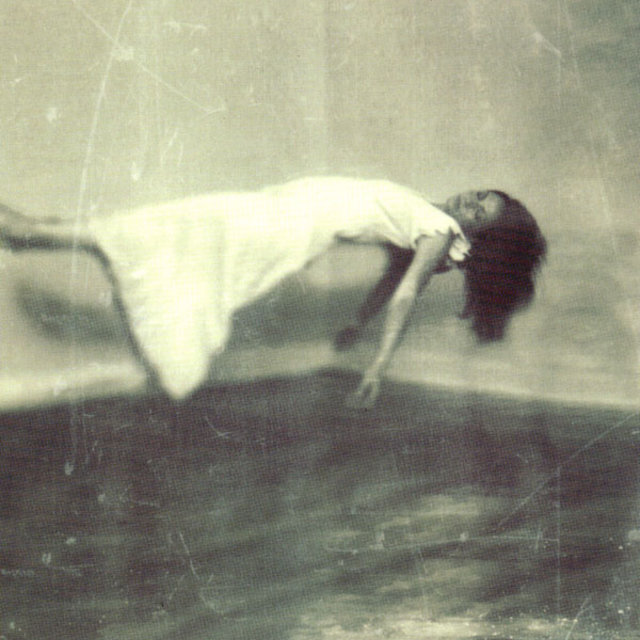 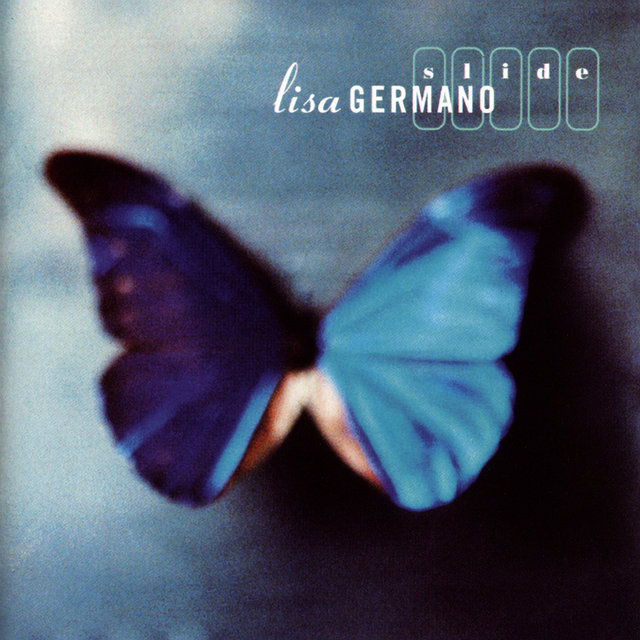 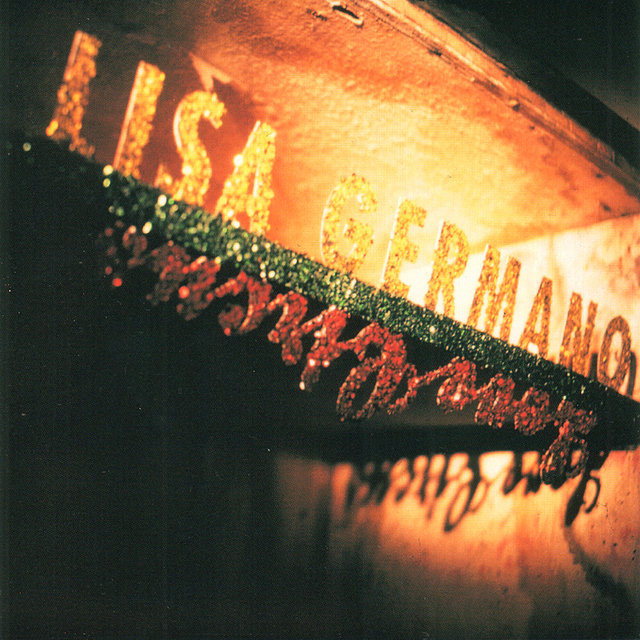 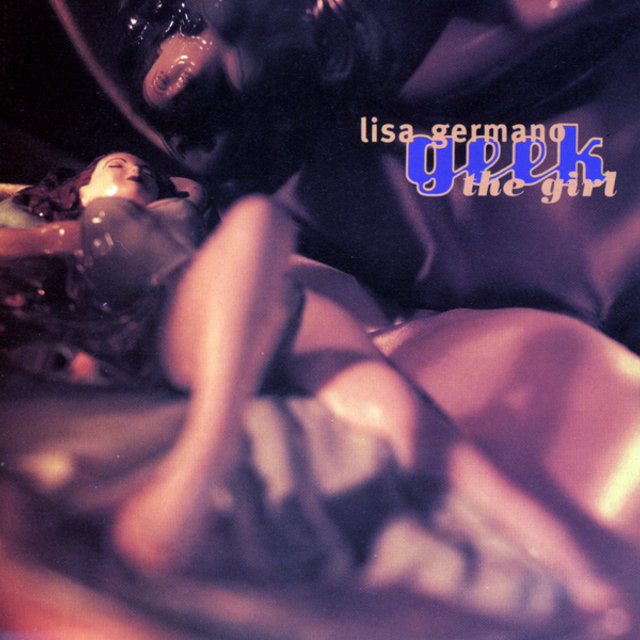 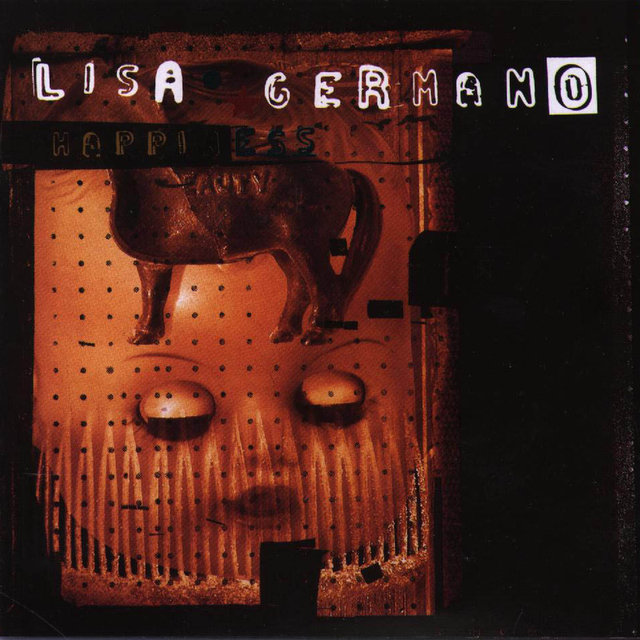 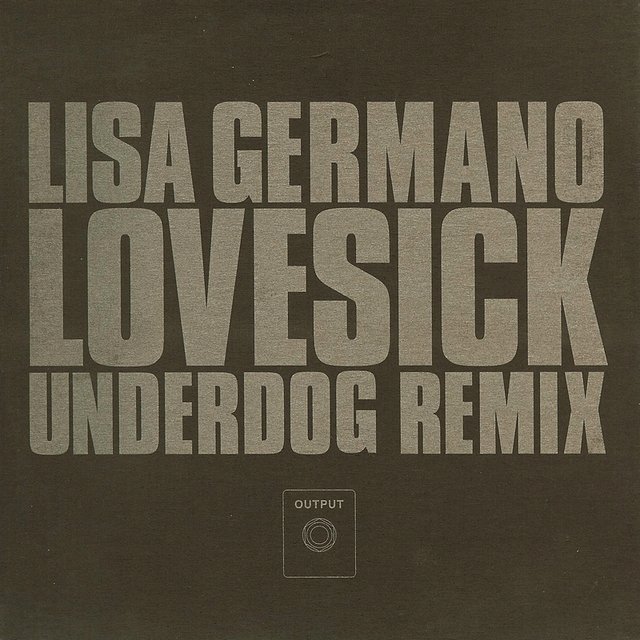 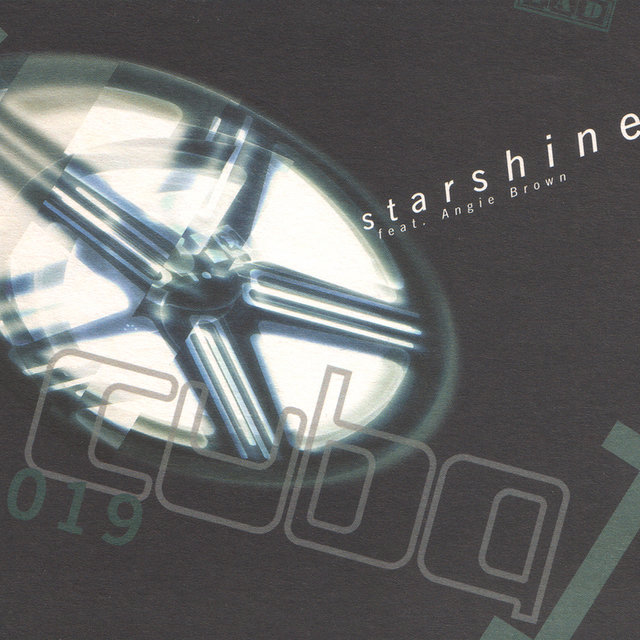 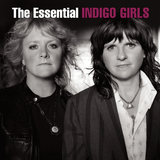 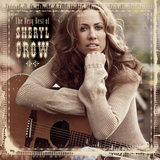