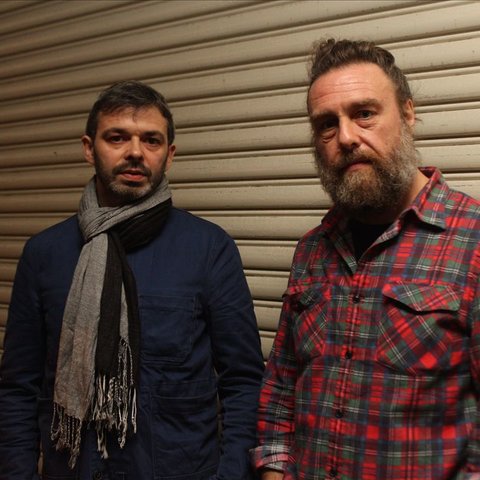 Dan Tyler and Conrad McDonnell, aka Idjut Boys, are an English duo whose dub-heavy house tracks incorporate their playful sense of humor. With titles like "Frogs Arrrse" and Life: The Shoeing You Deserve, it's clear that Tyler and McDonnell keep the pressure and often seriousness of the hectic music industry in perspective.

Tyler and McDonnell met in the late '80s in Cambridge while Conrad was working as a lifeguard and McDonnell was studying at university. Both men met at Brighton's Tonka night events, where they discovered a shared passion for similar music. Soon after, both moved to London and established the U-Star parties. In addition to lending their own talents, Tyler and McDonnell hosted New York DJs Hector Romero and Ted Patterson. The Idjuts' fusion of dub, house, and techno soon caught on and landed them gigs DJing all over the world.

McDonnell and Tyler established U-Star Records in 1993, releasing their debut 12" Idjut Boy. They continued releasing numerous 12"s, often in collaboration with Laj or Quakerman. Their 1995 release "Not Reggae" (with Laj) was admired by such production legends as François Kevorkian. The Idjut Boys subsequently remixed the likes of Lighthouse Family, Sound 5, and Dimitri from Paris. The duo released Noid Long Player (an album of disco edits) in 1998, followed by Life: The Shoeing You Deserve (with Quakerman) in 1999. In February of 2000 the Idjuts released the mix CD Saturday Nite Live on Nuphonic Records. The CD featured a techno and house mix of Idjut Boys favorites such as Syrup's "Sweat Shop," Aril Brikha's "Groove la Chord," and François K's mix of Femi Kuti's "Shoki Shoki." A mix CD of the duo's own material (including collaborations with Laj and Quakerman) titled The U-Star Daze also appeared around that time.

Throughout the remainder of the decade, the Idjuts released several 12" singles of original productions, along with re-edits of obscure and not-so-obscure material by other artists and a handful of DJ mixes. They also released material under a variety of pseudonyms, including three albums credited to Phantom Slashers. A proper Idjut Boys studio album, Cellar Door, was released on Smalltown Supersound in 2012. This was followed by Versions, an album of reworks of material from throughout the duo's career, in 2015. ~ Diana Potts 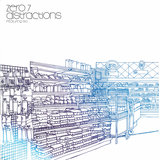 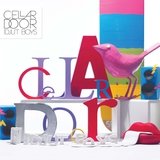 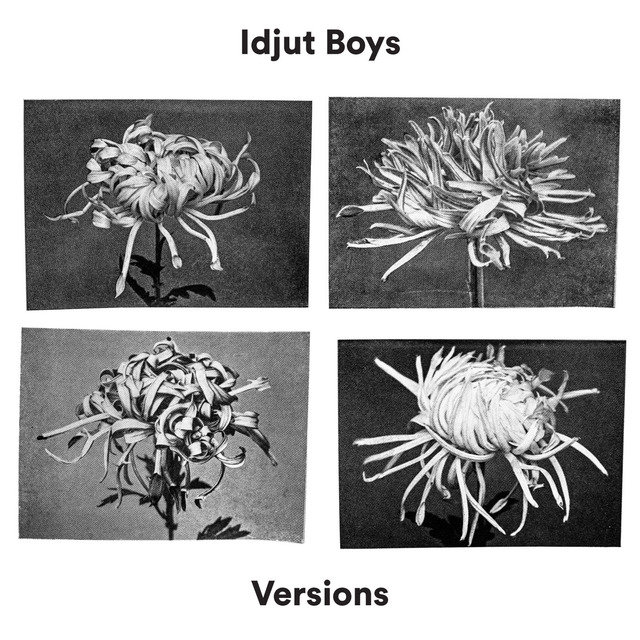 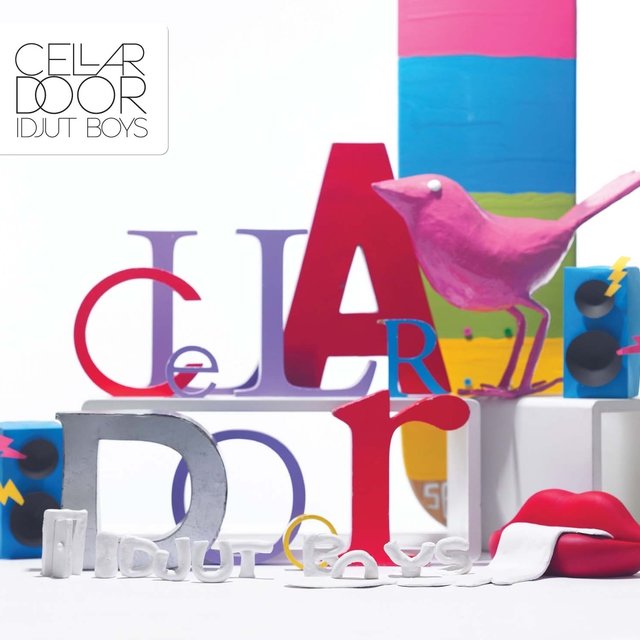 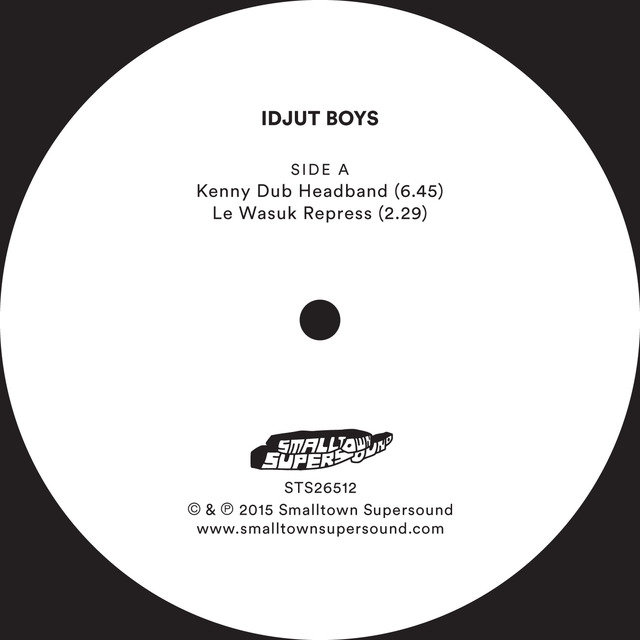 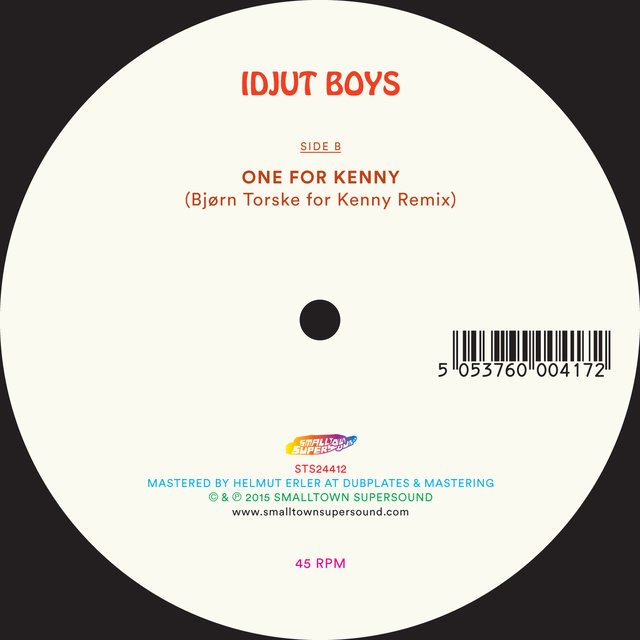 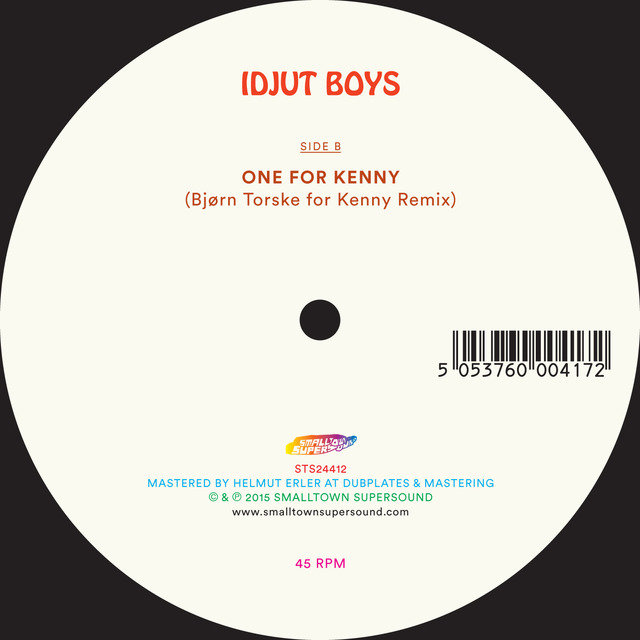 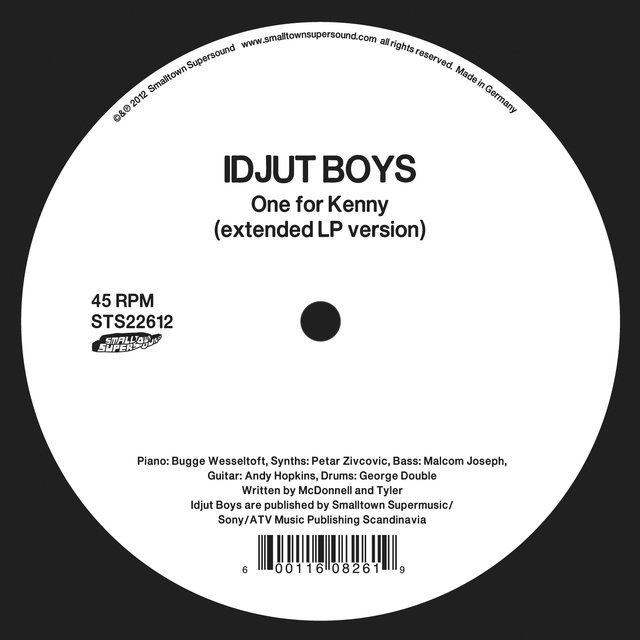 One for Kenny
Idjut Boys 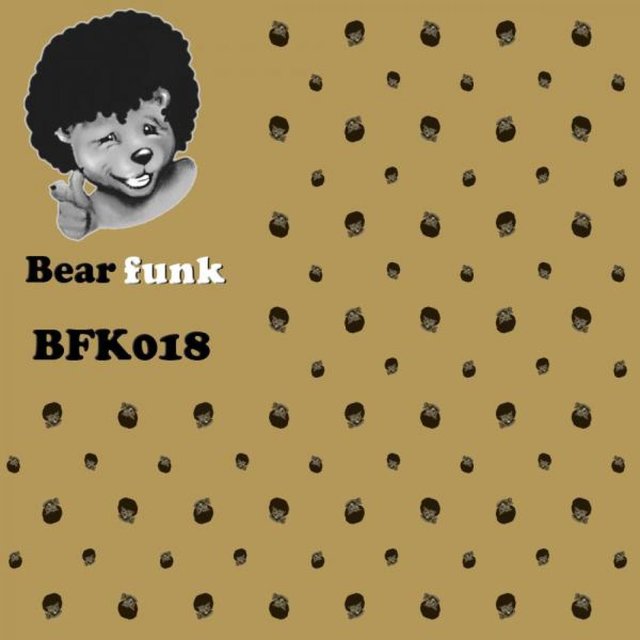 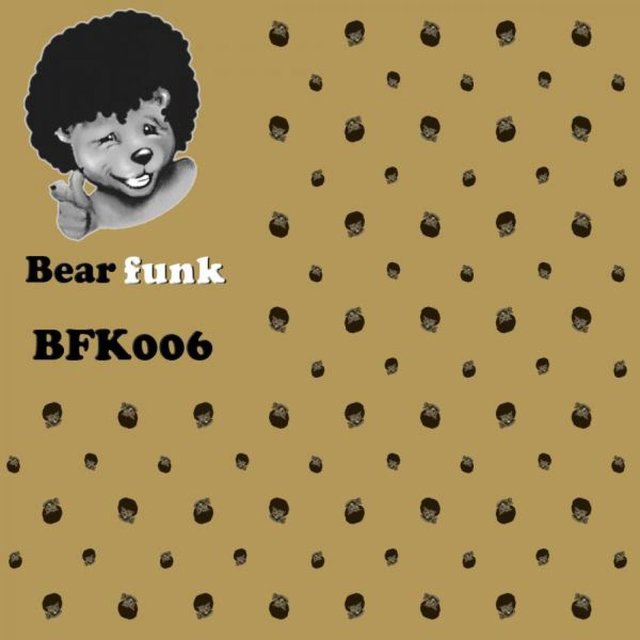 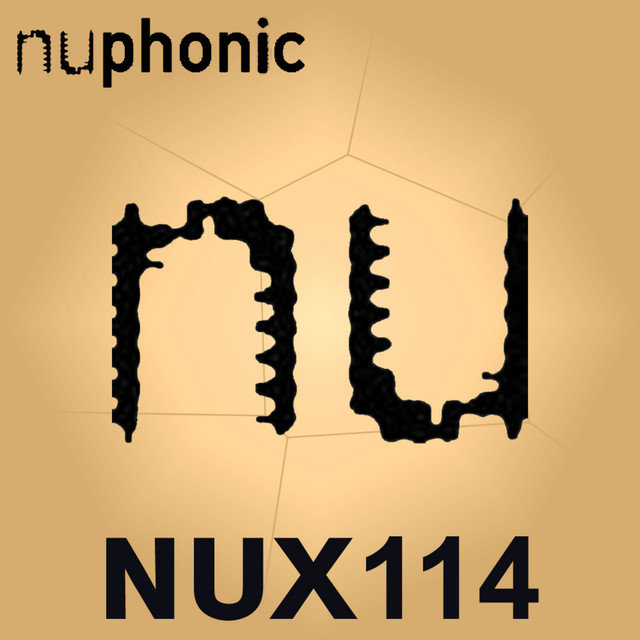 Roll Over And Snore
Idjut Boys 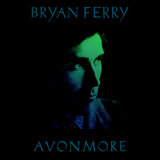 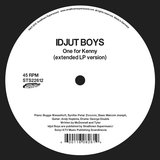 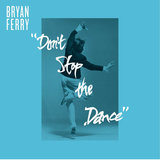 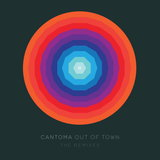