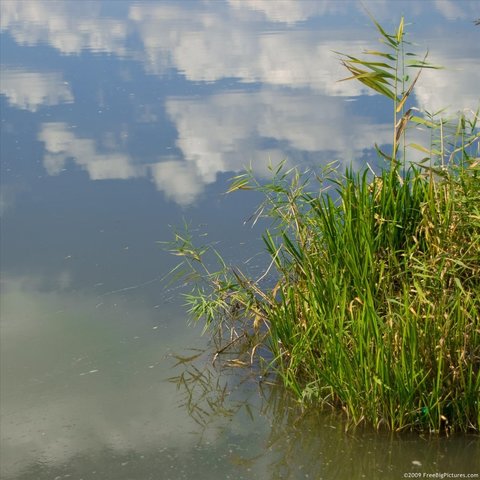 The musical mastermind behind The Rocky Horror Picture Show, Richard O'Brien was born March 25, 1942 in Gloucestershire, England. Raised primarily in rural New Zealand, as a child he became fascinated with science fiction and horror films, later turning to drama and music. The sum of these interests was The Rocky Horror Picture Show, a musical satire originally written for the stage but adapted for the cinema in 1975. On its original theatrical release the movie was a commerical flop, but in April of 1976 New York City's Waverly Theatre began screening midnight showings of the film and an international cult phenomenon was born. O'Brien went on to appear in films including Flash Gordon, Revolution and Dark City, and also hosted the British game show The Crystal Maze; in 1995, he wrote and starred in a new musical, Disgracefully Yours, reprising material from the production on his 1999 debut album Absolute O'Brien. ~ Jason Ankeny

Over at the Frankenstein Place 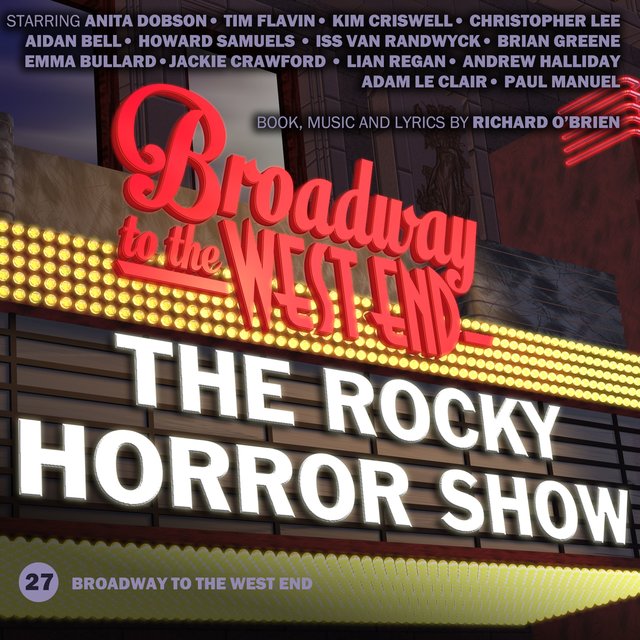 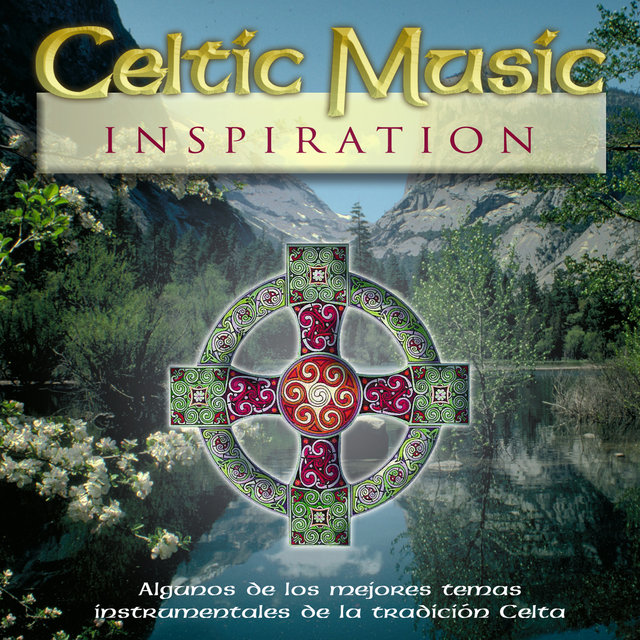 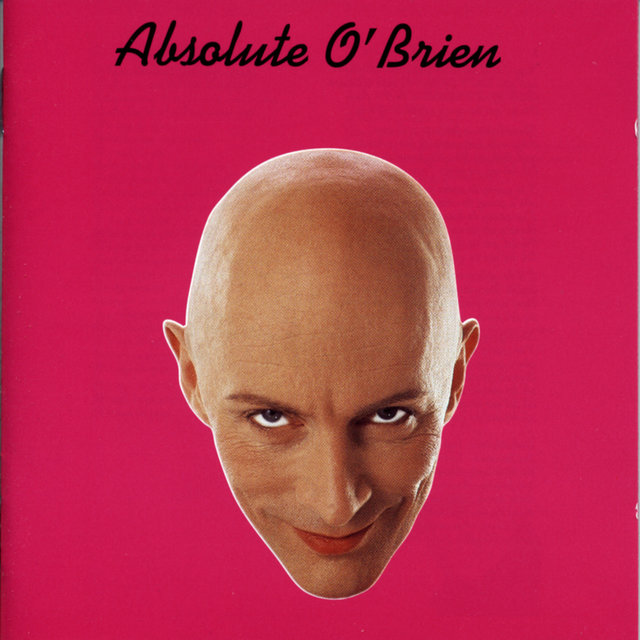 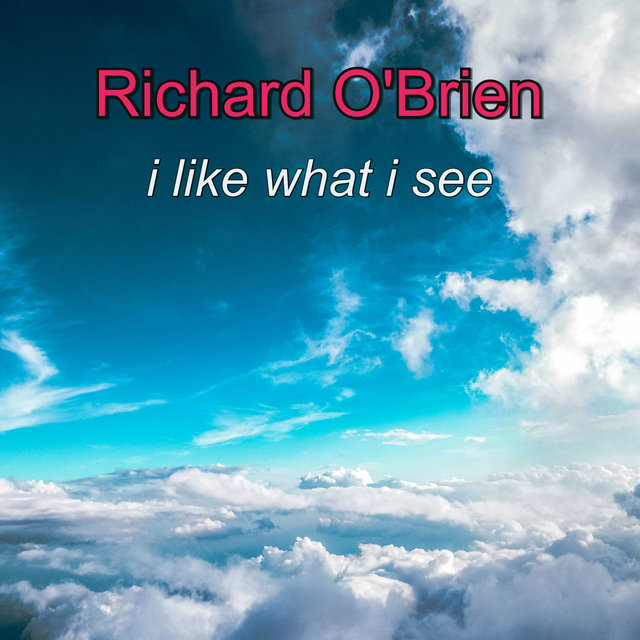 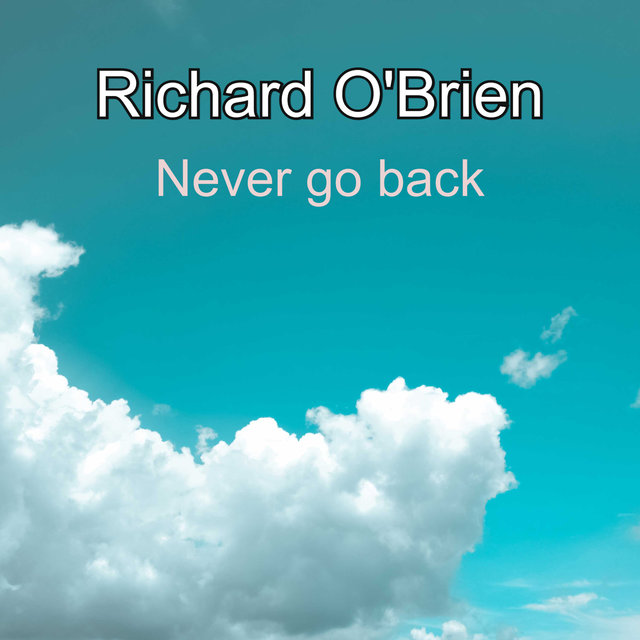 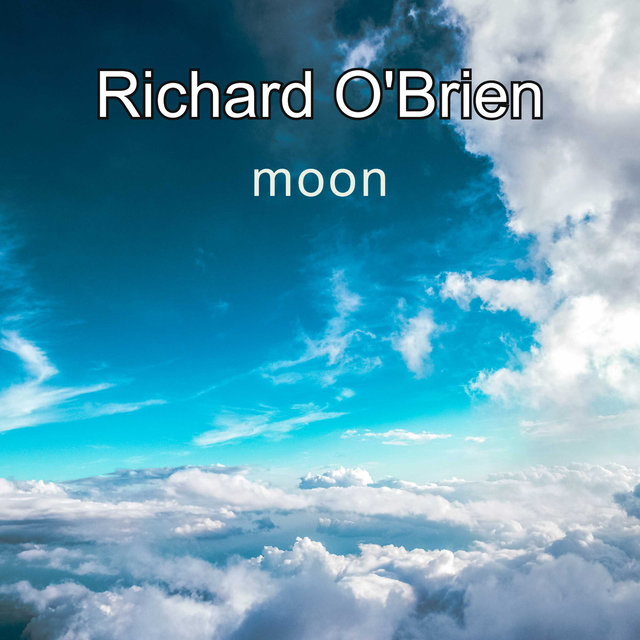 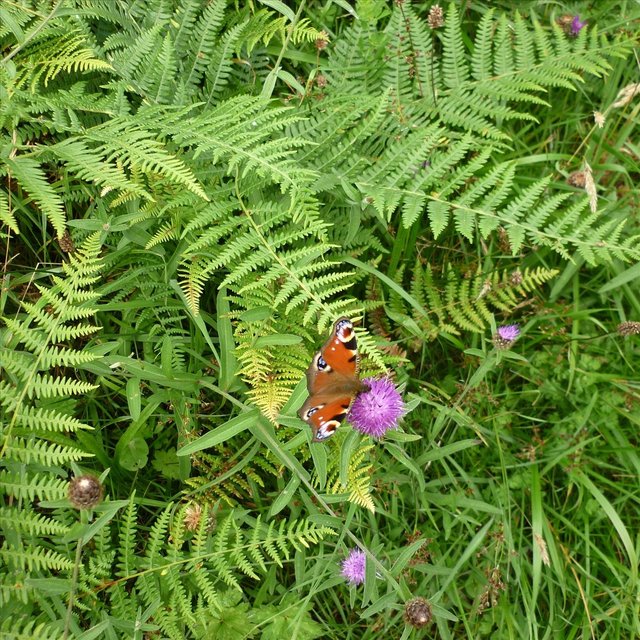 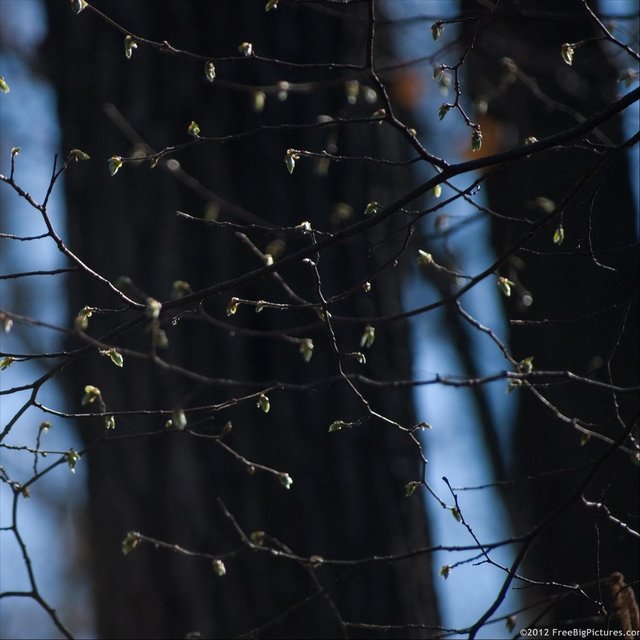 You Make Me Happy
Richard O'Brien 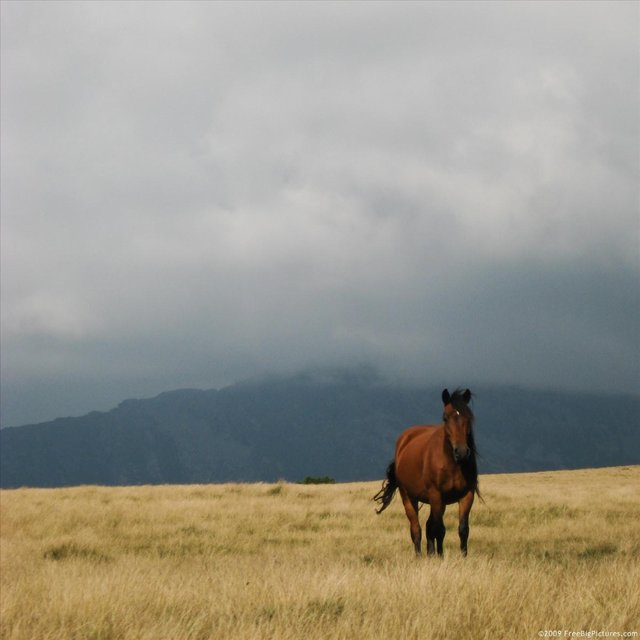 I'm Not What I Used to Be
Richard O'Brien 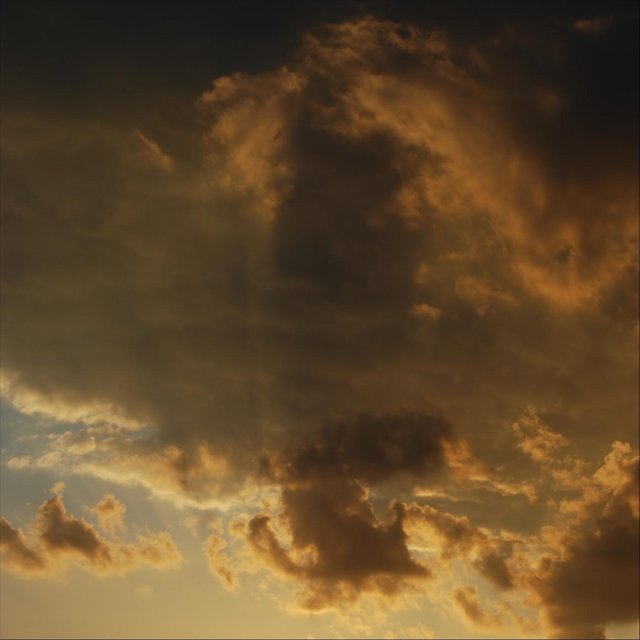 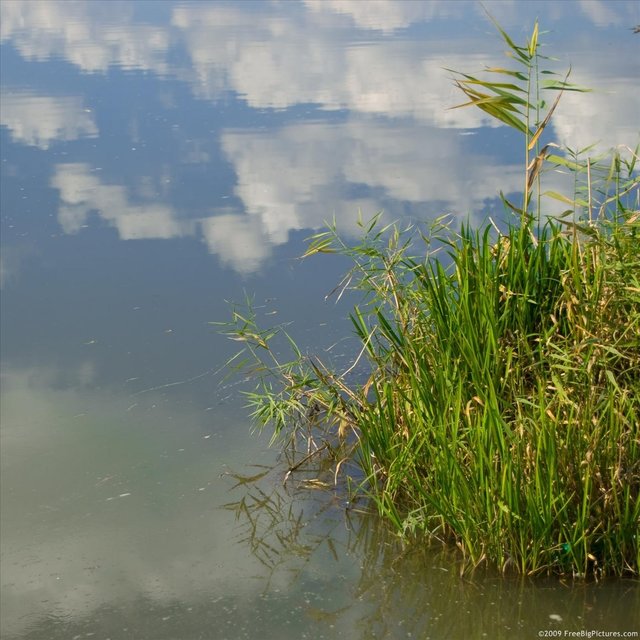 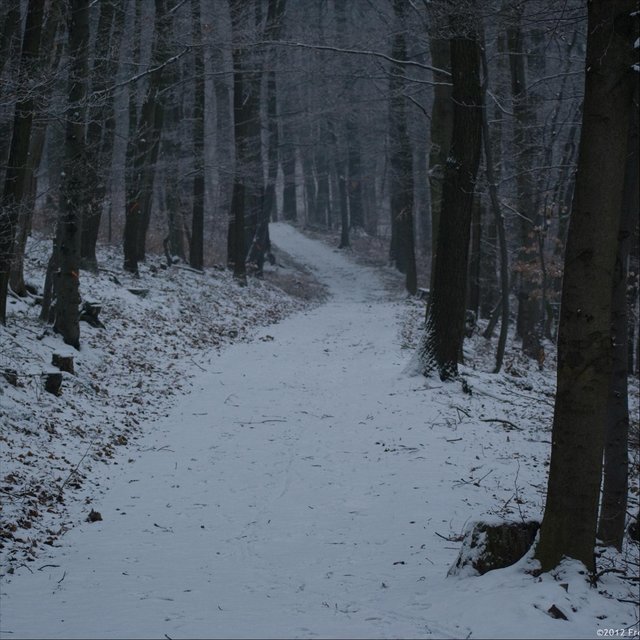 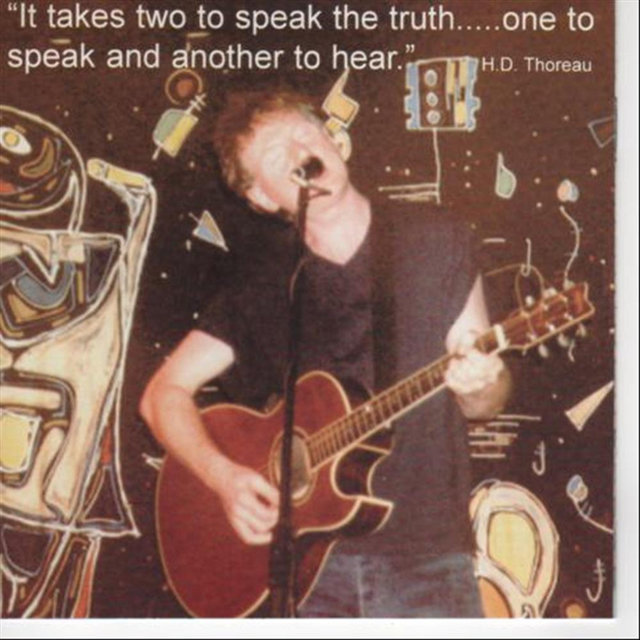 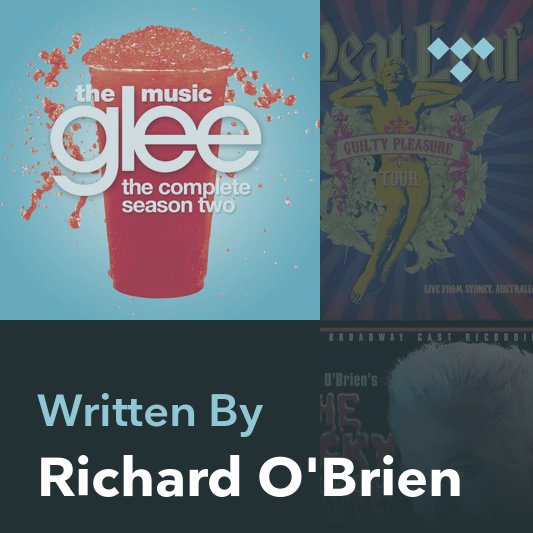