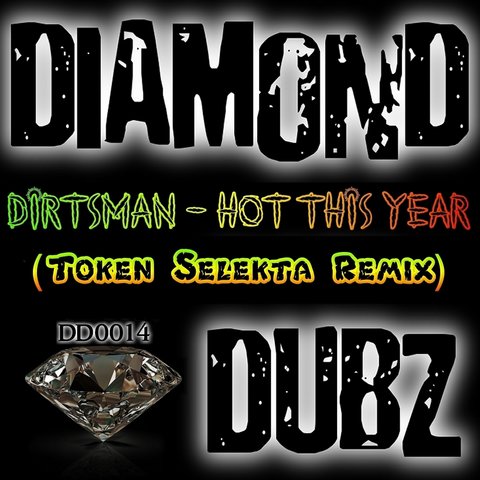 Jamaica lost one of its most promising dancehall deejays when four gunmen took the life of Dirtsman (born: Patrick Thomas), on December 21, 1993. Only twenty-seven when he died, Dirtsman was on the cusp of attaining international success, having recently signed a recording contract with BMG.

The son of the owner of the Black Universal Sound System, Dirtsman was the brother of deejay Papa San. Although he launched his career with his father's company, he later switched to the Willowdene-based Creation Rock Tower System.

Recording since the mid-1980s, Dirtsman's biggest hits were "Thank You", produced by Steely and Clevie and "Hot This Year", produced by New York producer Philip Smart. ~ Craig Harris

Nah Put It Down 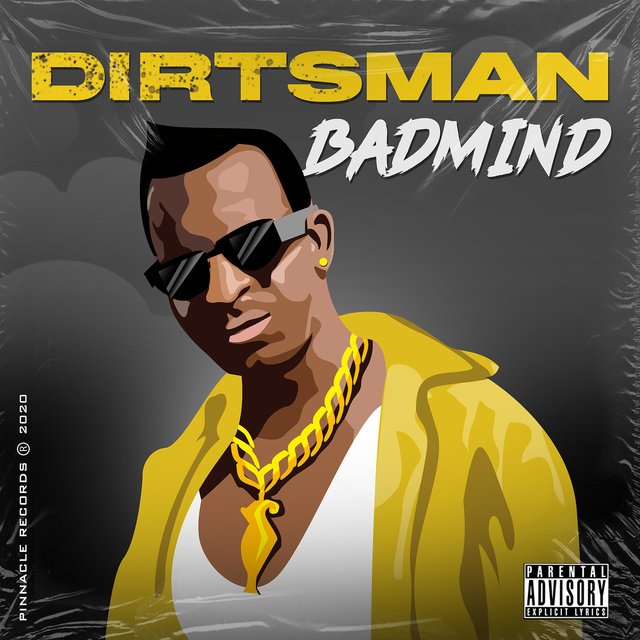 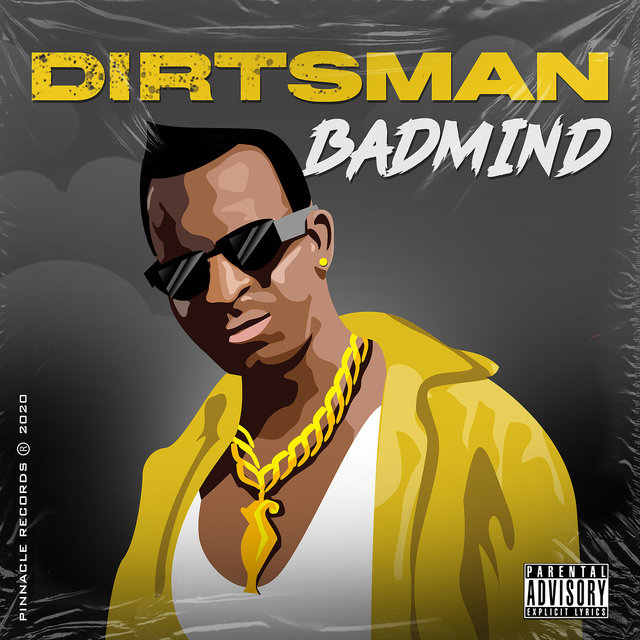 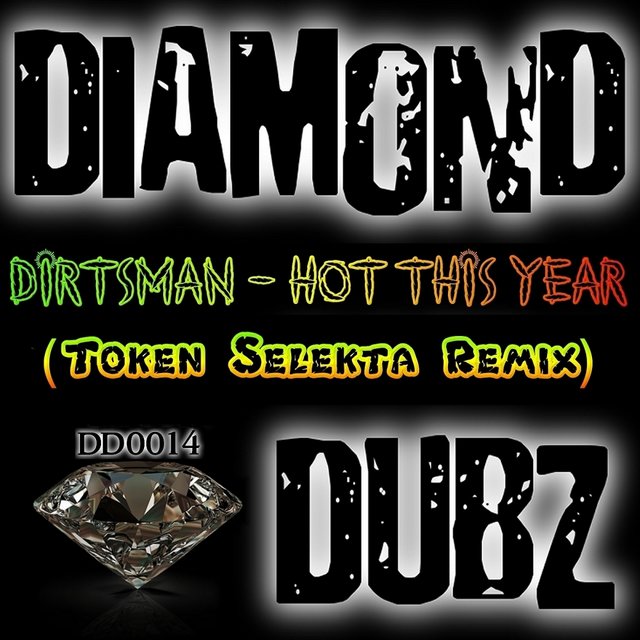 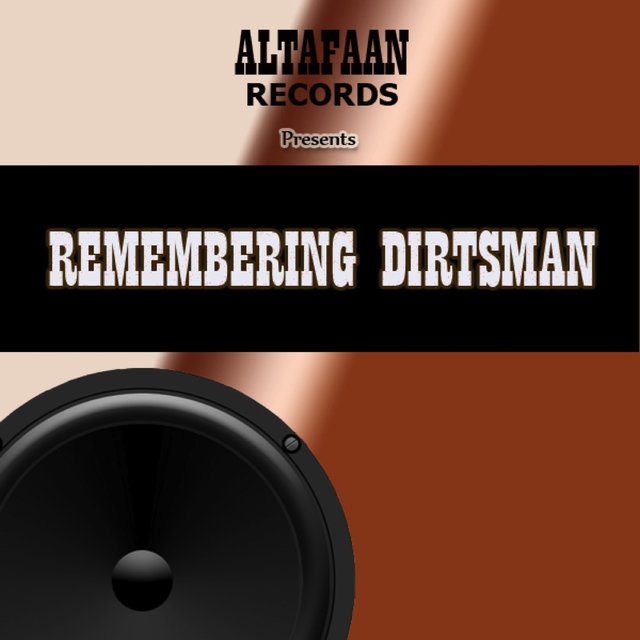