b. Derrick Bent, January 1971, London, England. Sweetie Irie began chatting on various sound systems around London. His performance on the Nasty Love sound system brought him to the attention of Angus Gaye of Aswad. The group had recently topped the pop chart with a cover version of ‘Don’t Turn Around’ and hoped to repeat the feat with ‘On And On’. Concerned that pop success might alienate the group’s reggae fans, Aswad asked Sweetie Irie to DJ on the song for the dancehall mix. In 1989 he made his first appearance in the UK pop chart. A second UK chart placing followed in 1990 with the group for ‘Smile’. The gravel-voiced DJ’s future was assured and a contract with Mango led to the release of ‘New Talk’ with Sweetie’s sparring partner, Joe 90. In 1991 with producers Angus Gaye and Tony ‘Gad’ Robinson, DJ Of The Future was released, which included the two hits along with ‘Maaga Man’, ‘She Want It All Night Long’ and ‘Winery’. ‘Call Me’, lifted from the album for single release, resulted in Mango having to compensate a telephone subscriber for the cost of changing telephone number - on the track, Sweetie Irie invites the girls to call him on a fictitious set of digits, unaware that it was a genuine number! The success of Scritti Politti’s collaboration with ragga DJ Shabba Ranks, for a rendition of the Beatles’ ‘She’s A Woman’, inspired Virgin Records and the group to try the formula again. Sweetie Irie performed on a version of ‘Take Me In Your Arms And Love Me’, which was also remixed by Gussie Prento at Fashion Records’ A-Class Studios. The collaboration resulted in his third UK chart placing. The ‘One Love’ concert in London, with a host of performers including Big Youth, Bob Andy and Alton Ellis, featured a surprise appearance by Sweetie Irie and Joe 90. Their performance was, however, criticized, as the show was designed to promote culture and righteousness, and the two DJs bounced onstage, gyrating in a suggestive manner. His next release, ‘The Agony’, appeared in 1992. Releases have continued at a steady rate, including a jungle hit with the Rebel MC under the guise of Blackstar, entitled ‘Get Wild’. His 1995 release, ‘Last Night’, was his first attempt at self-production, and met with an encouraging response, especially in the Far East. At the beginning of 1996 he recorded with lovers rock singer Winsome. 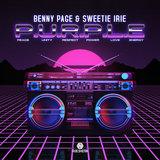 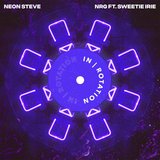 Should a Know (Reggae Mix) 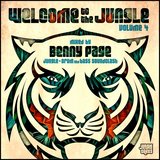 They Should A Know (Reggae Mix) 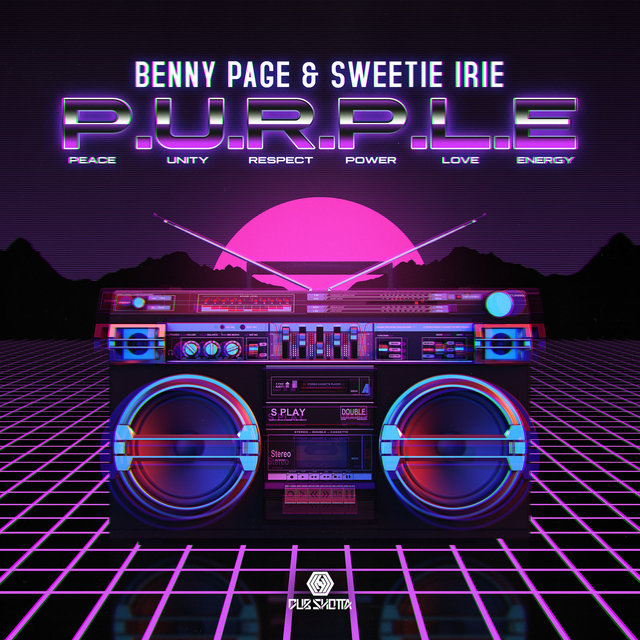 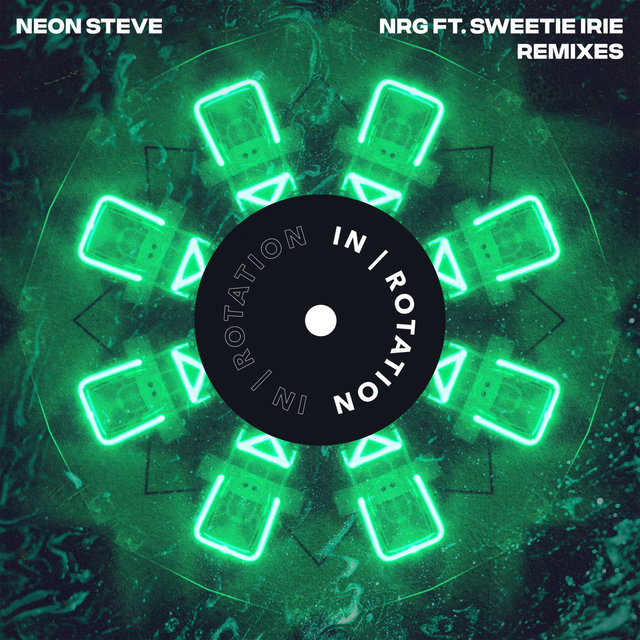 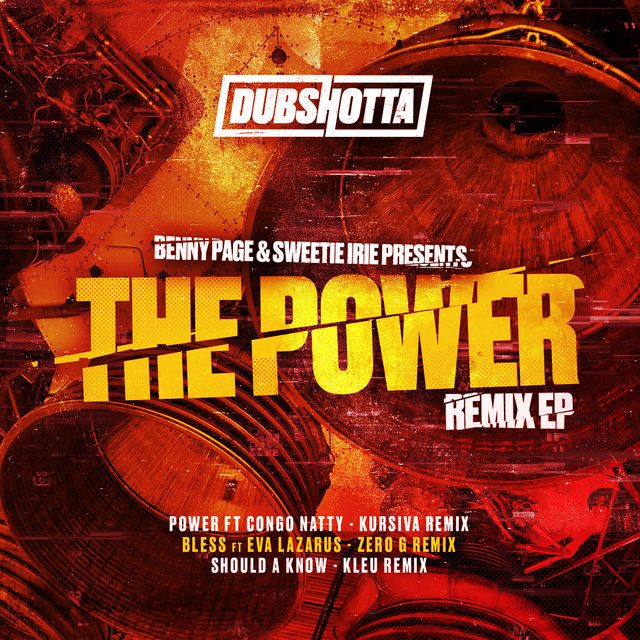 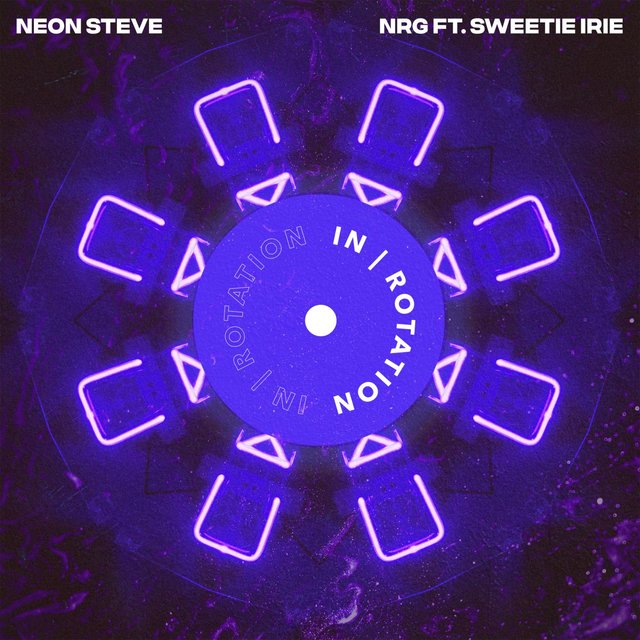 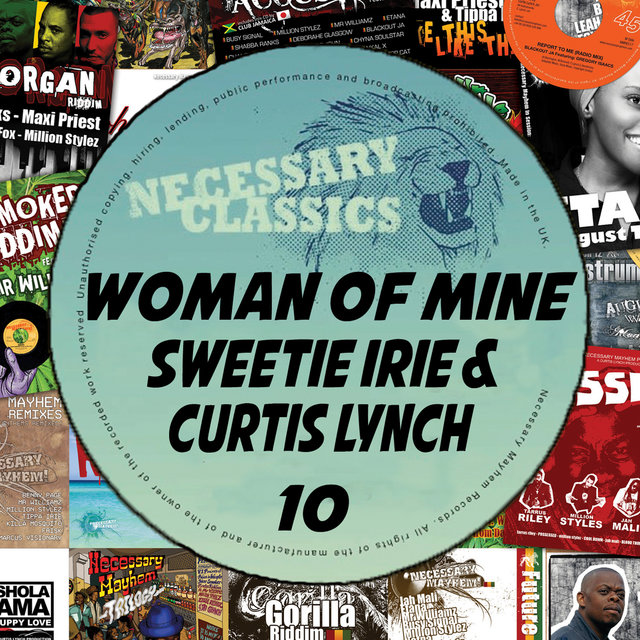 Woman of Mine
Sweetie Irie 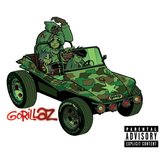 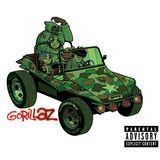 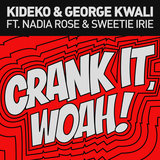 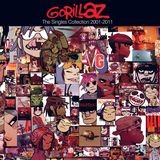 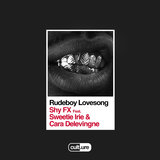