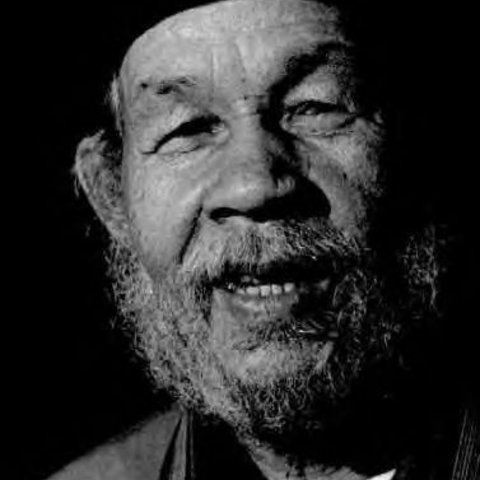 The foundations of reggae and its association with Rastafarianism were established by drummer, percussionist, and vocalist Count Ossie (born Oswald Williams). Together with his band, the Mystic Revelation of Rastafari, Count Ossie combined African-influenced music with the European hymnal tradition to create a unique sound that inspired everyone from Ras Michael & the Sons of Negus and the Skatalites to Bob Marley & the Wailers and Toots & the Maytals.

Count Ossie's earliest inspiration came from rasta elder Brother Job, who introduced him to the philosophies of Rastafarianism. A Nyabinghi drummer from the hills of Jamaica, Count Ossie cut his first singles, including "O'Carolina" and "Chubby," for Prince Buster at the studios of RJR Radio. Beginning in 1959, Count Ossie recorded for Sir Coxsone Dodd at Studio One.

There has been some debate as to the cause of Count Ossie's death in 1976. While some sources claim that he was in an auto accident, others say that he was trampled to death when a crowd panicked at the National Arena. ~ Craig Harris 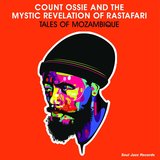 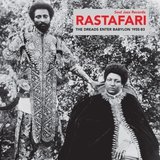 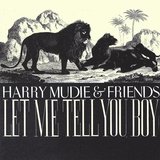 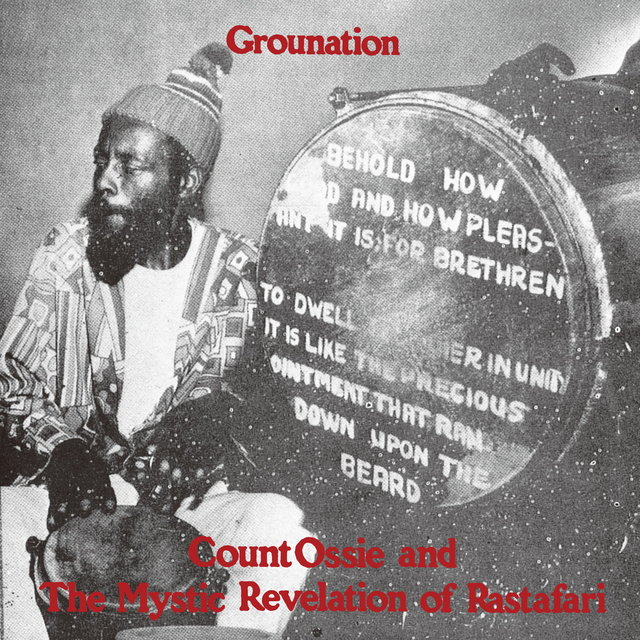 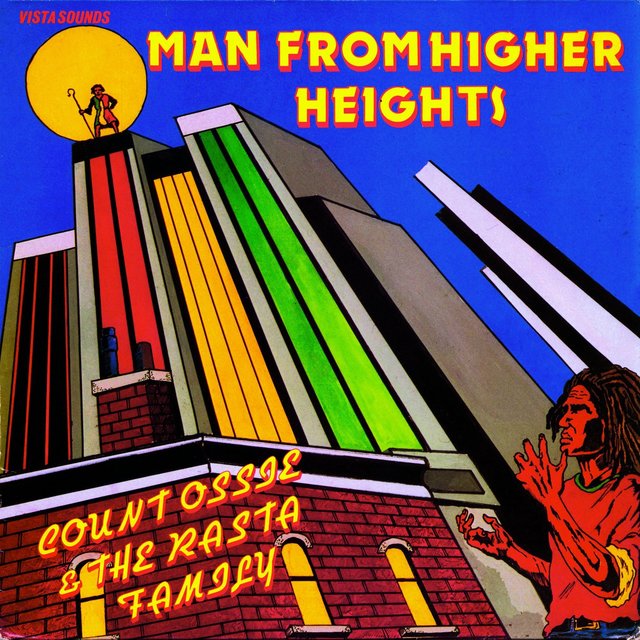 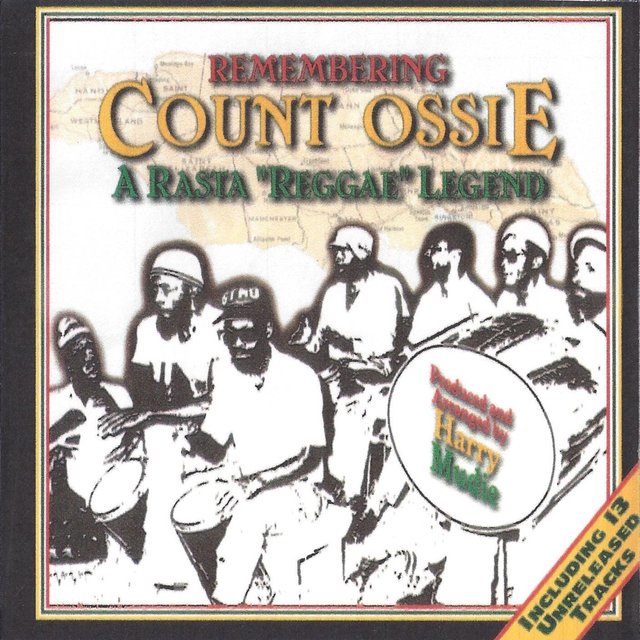 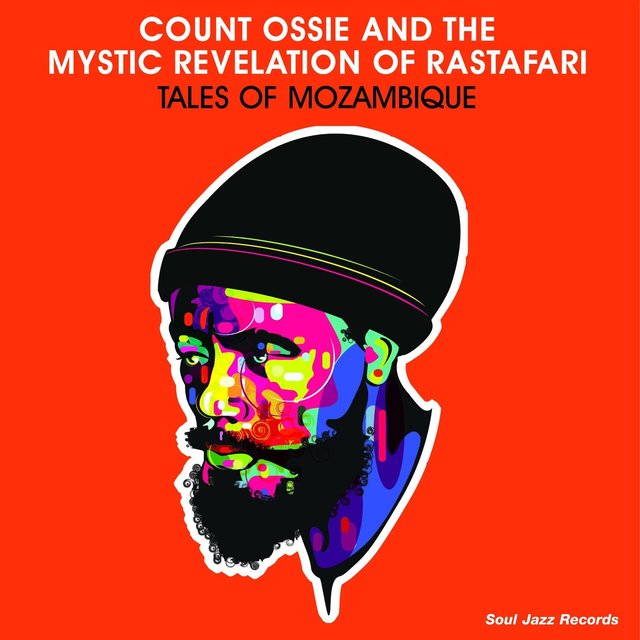 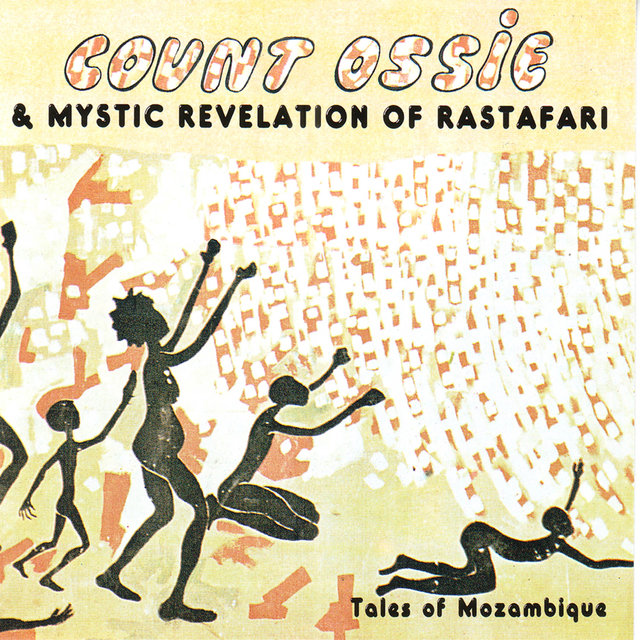 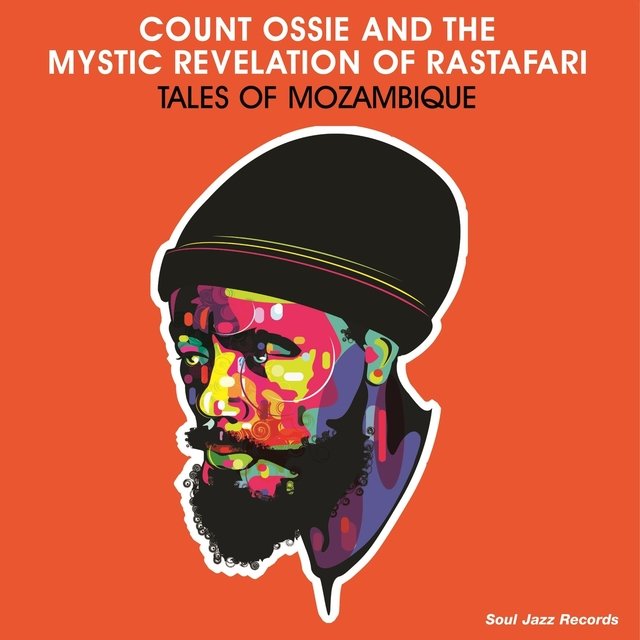 Tales of Mozambique
The Mystic Revelation of Rastafari 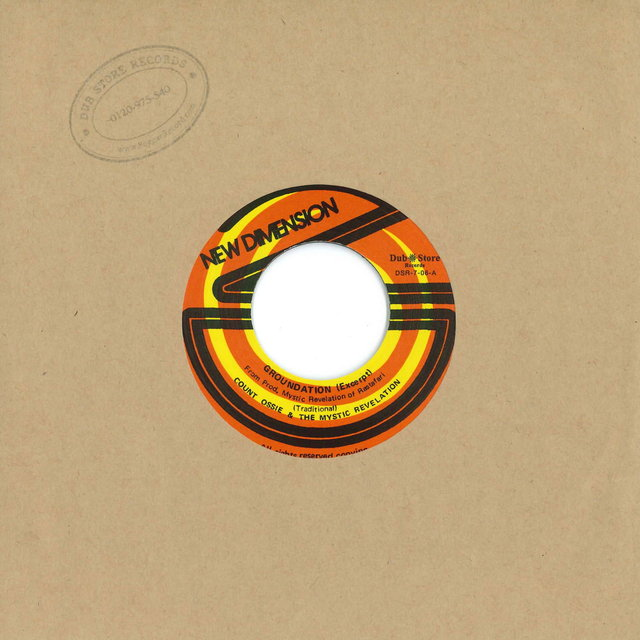 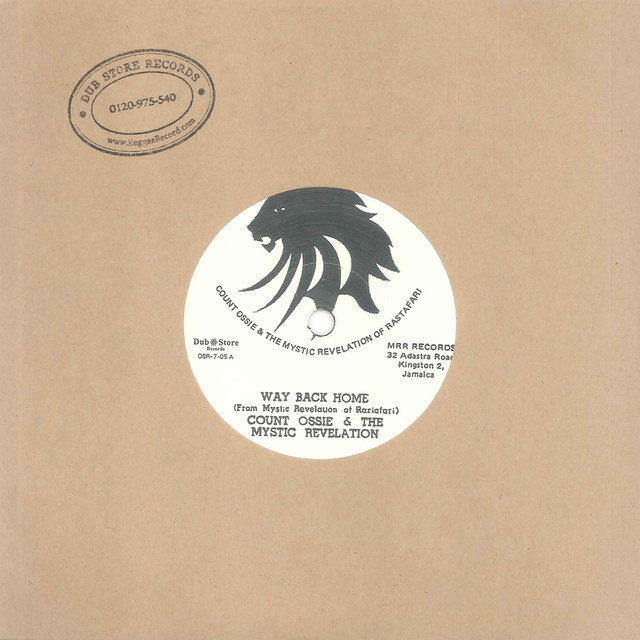 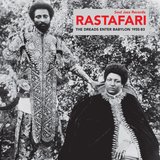 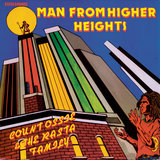 Cruising Down the Line