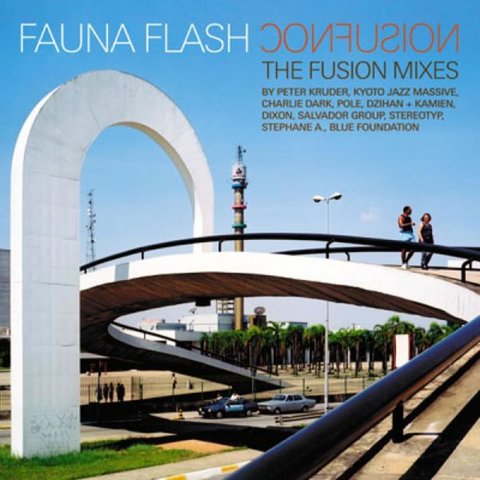 Fauna Flash is a German duo who has brought jungle to a country that is infamous for its love of hard, classic techno beats. Christian Prommer and Roland Appel make up the duo who have been admired by such jungle hierarchy as Metalheadz posse members Grooverider and Fabio. The two broke away from traditional German techno in 1992 when the band experienced duo started playing live drums at raves in German clubs. In 1994, they stepped into the studio to gain experience and a year later released their first tracks for Compost Records. The popularity and positive endorsement from DJs such as Peshay, Kemistry & Storm, and Giles Peterson landed the two 12" exclusive release on Peshay's label Elementz. Their track "At the Movies" was also put on the popular jungle compilation Promise Land 3. Besides their various 12 releases, Prommer and Appel work with fellow Compost artist Rainer Trüby as the Rainer Trüby Trio. Though they produce jungle, Roland and Appel take influence from jazz and '80s fusion. ~ Diana Potts 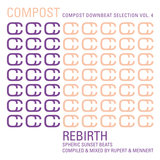 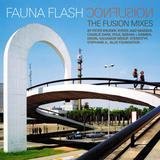 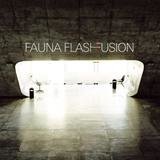 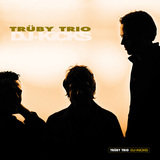 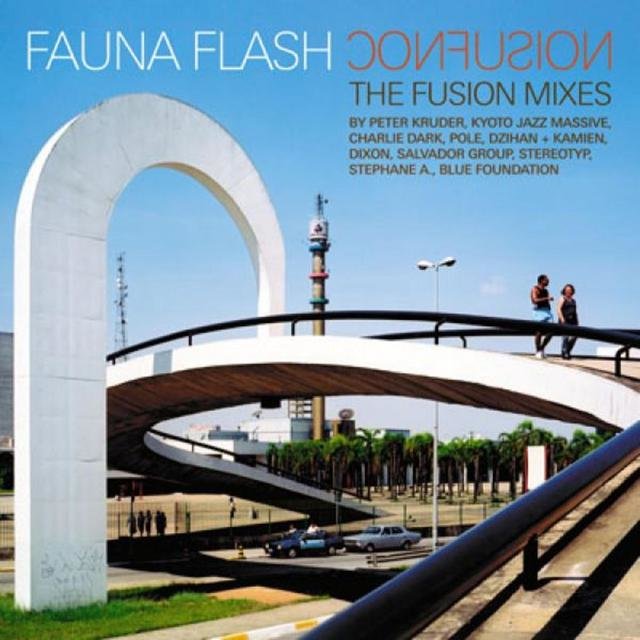 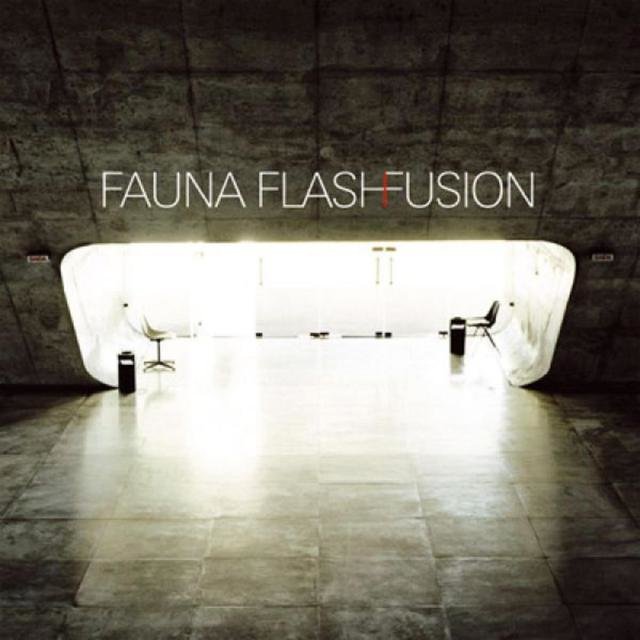 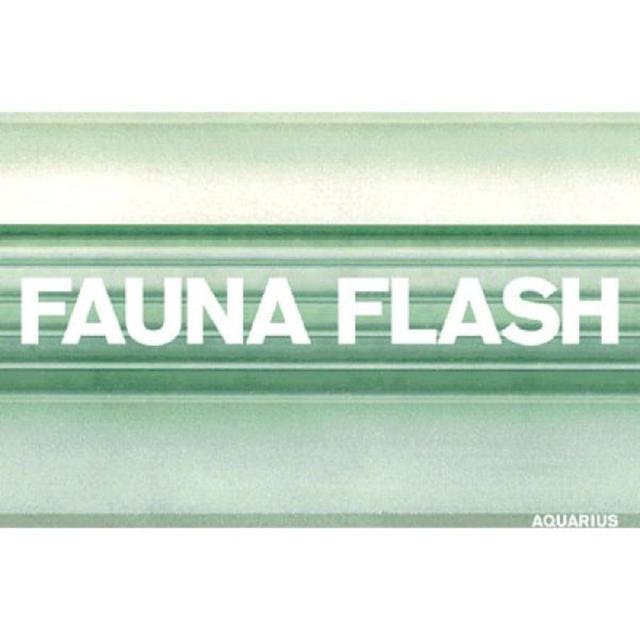 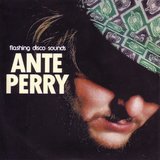 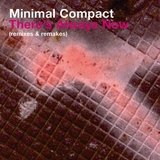 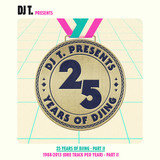 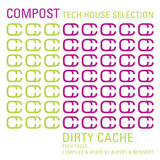 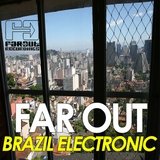