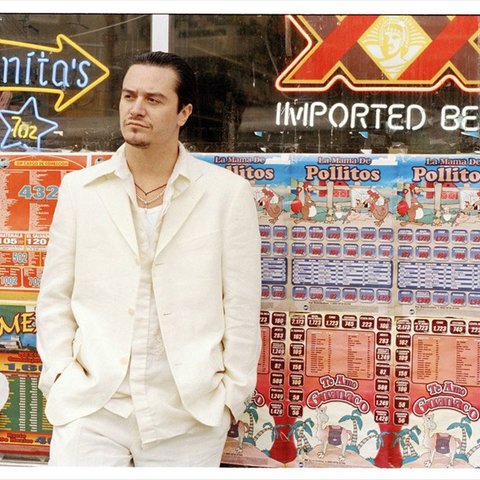 One of the most versatile, innately talented, and idiosyncratic singers in rock music, Mike Patton is also one of the genre's most valuable players, since he has divided his time between a host of diverse projects including Faith No More, Mr. Bungle, Fantômas, Tomahawk, Peeping Tom, Nevermen, Dead Cross, and an experimental solo career. In addition to his band and solo work, Patton is a gifted actor and producer who has collaborated with a wide array of artists, including John Zorn, Sepultura, Melvins, Melt Banana, and Kool Keith. Patton found the most commercial success with alt-rock/rap-metal group Faith No More, who hit it big in the early '90s via chart-topping singles like "Epic" and "Angel Dust," but his elastic voice (he can croon, rap, bellow, and shred) and ability to adapt to nearly any genre (metal, hardcore punk, rap, funk, R&B, avant-garde, electronic, pop, etc.) has helped make him a vital cog in the experimental rock machine for nearly four decades.

Born in Eureka, California on January 27, 1968, Patton discovered his vocal talents when he and some high school friends formed the wacked-out Mr. Bungle. The group touched upon almost every musical style imaginable and became popular in their region. The members of Faith No More first met Patton around 1988, when they were playing a show in the area.

The bandmembers were having problems with their singer at the time, Chuck Mosley, and gave a careful listen to a Mr. Bungle demo that Patton gave the group. They were blown away. When Mosley finally got the boot a short time later, the band set out to find a replacement. Since Patton was quite content with being a college student and playing with Mr. Bungle, he didn't exactly jump at the invitation (interestingly, the band also asked Chris Cornell of Soundgarden). Eventually he did change his mind, but made it clear that he would be a member of Faith No More and Mr. Bungle.

Patton proved to be an important addition to FNM, as they gained worldwide recognition with releases like The Real Thing, Angel Dust, and Album of the Year. Mr. Bungle signed to Warner Bros., due in part to Patton's newfound fame, and released their self-titled debut in 1991 (produced by experimentalist John Zorn) and the critically acclaimed Disco Volante in 1995. Although they didn't acquired massive FNM-like success, they obtained a loyal and constantly growing fan base. Patton continued to work with John Zorn, releasing a pair of solo albums for Zorn's Tzadik label, in addition to guesting on tracks by Sepultura, the Kronos Quartet, and the Boo-Yaa T.R.I.B.E., among others.

A number of recordings featuring Patton saw release in 2001, including Fantômas' sophomore effort, The Director's Cut; the debut recording of Tomahawk; and a collaboration with Dan the Automator on the Lovage album. Lovage were met with great enthusiasm by new audiences, inspiring Dan the Automator and Patton to collaborate on more songs throughout 2002 for a Peeping Tom album. And when old friends Dillinger Escape Plan found themselves without a singer that spring, Patton stepped up and helped them put together a new EP, even continuing as a temporary singer after they had filled the position. In 2004 he collaborated with experimental ambient and electro-pop artist Kaada on the album Romances. After six years of perfecting Patton's warped take on a pop album, Peeping Tom was finally released in May of 2006.

Patton also tried his hand at acting in such motion picture projects as Firecracker and Amnesia, and continued to develop his interests outside the music studio, providing voices for the video games The Darkness, The Portal, Left 4 Dead, and Bionic Commando, and using his guttural vocal roars to provide vocals for the creatures in I Am Legend. In 2008, he composed a soundtrack for the Derrick Scocchera independent film A Perfect Place, released on Ipecac. A long-planned album of big-band '50s and '60s Italian crooner covers followed in 2010 titled Mondo Cane. In 2012 Patton composed the soundtrack for the ultraviolent, Derek Cianfrance-directed crime drama The Place Beyond the Pines, and in 2015 Faith No More released Sol Invictus, their first new studio album since 1997's Album of the Year. The following year saw him issue a second collaboration with Kaada called Bacteria Cult. In 2016 he teamed up with rapper Doseone and TV on the Radio's Tunde Adebimpe under the moniker Nevermen and released an eponymous LP, infusing elements of hip-hop and guitar-heavy indie rock with electronic pop. In 2017 he released Dead Cross, the debut album from the hardcore punk supergroup of the same name, which also featured Slayer and Fantômas drummer Dave Lombardo and members of San Diego punk rock outfit Retox. The following year saw Patton provide the funereal score to Netflix's film adaptation of Stephen King's period horror-drama 1922, and in 2019 he teamed up with French composer Jean-Claude Vannier for the LP Corpse Flower. ~ Greg Prato

To Catch a Thief 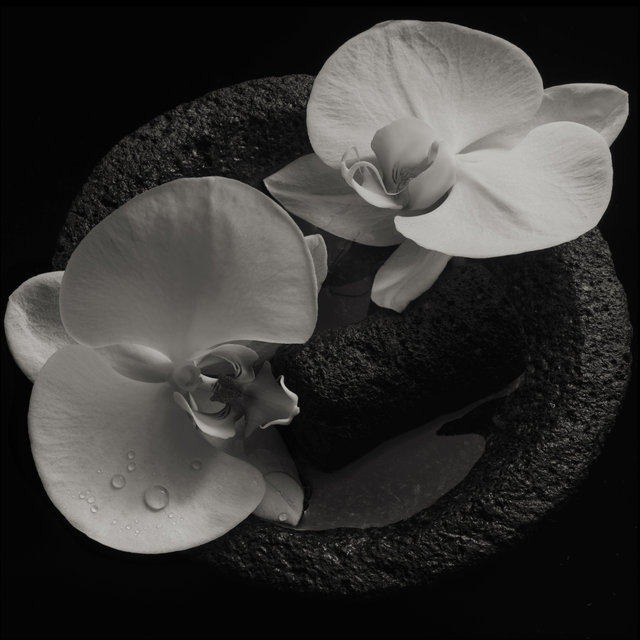 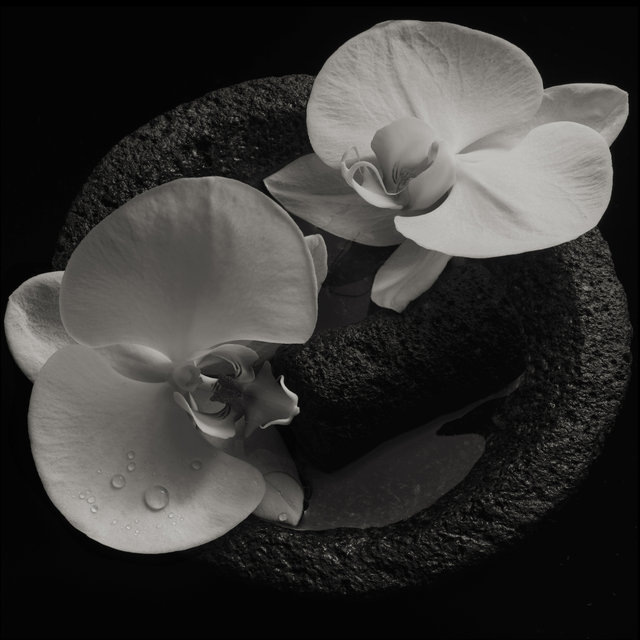 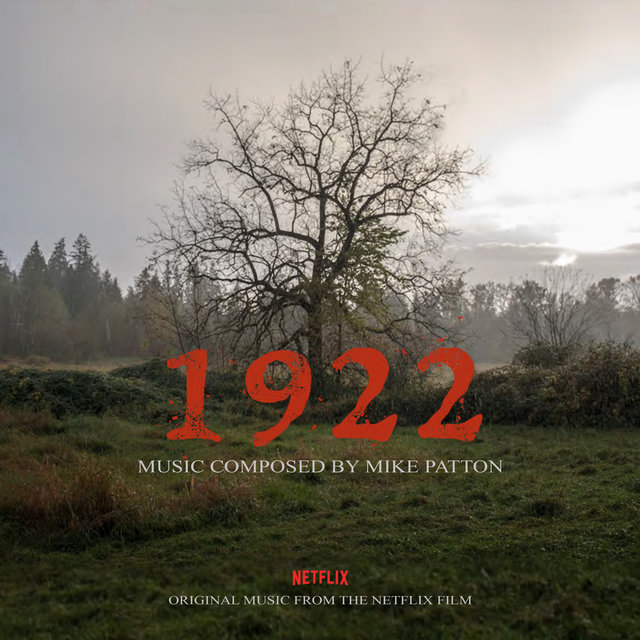 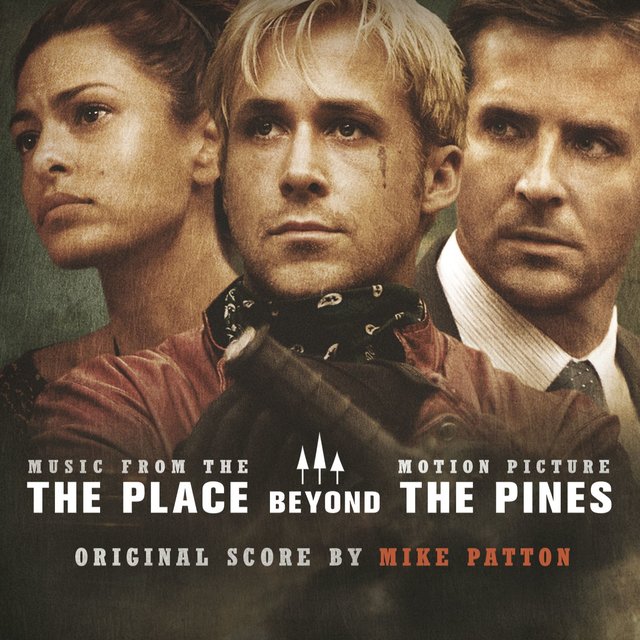 The Place Beyond The Pines
Mike Patton 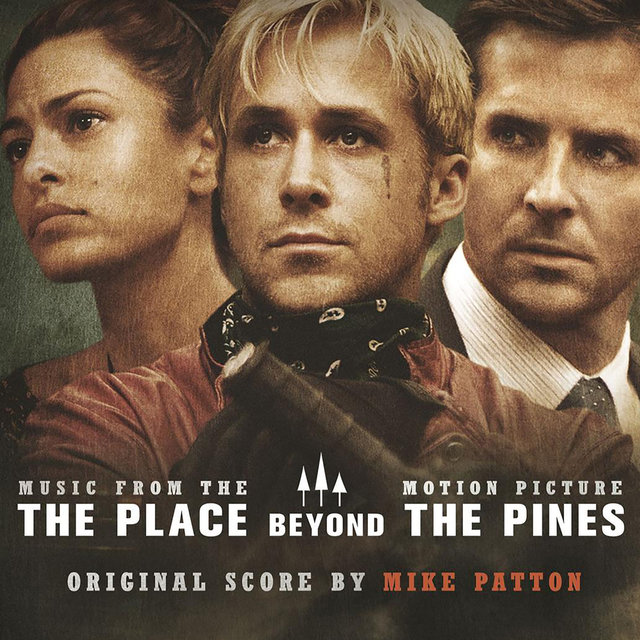 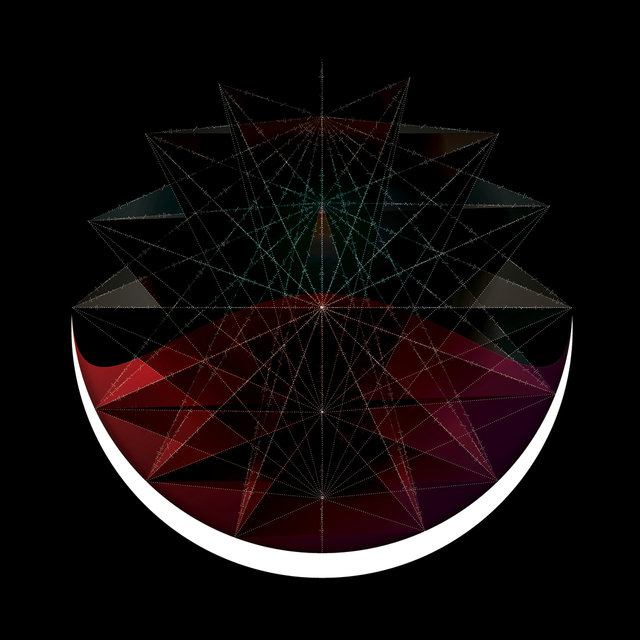 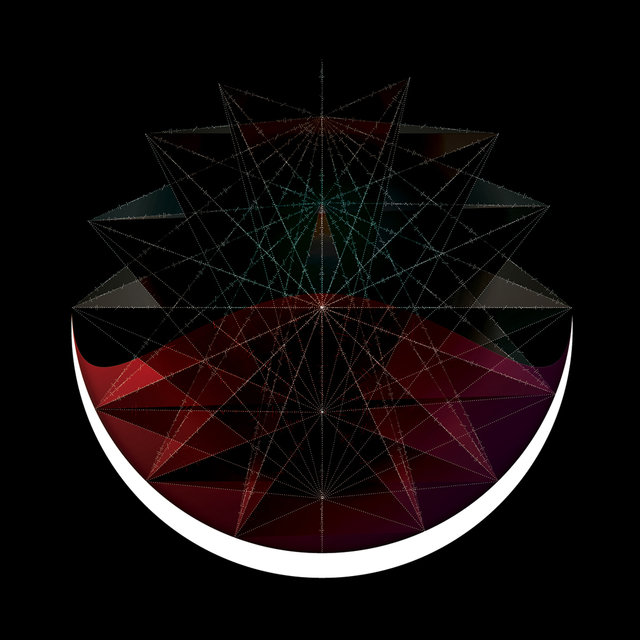 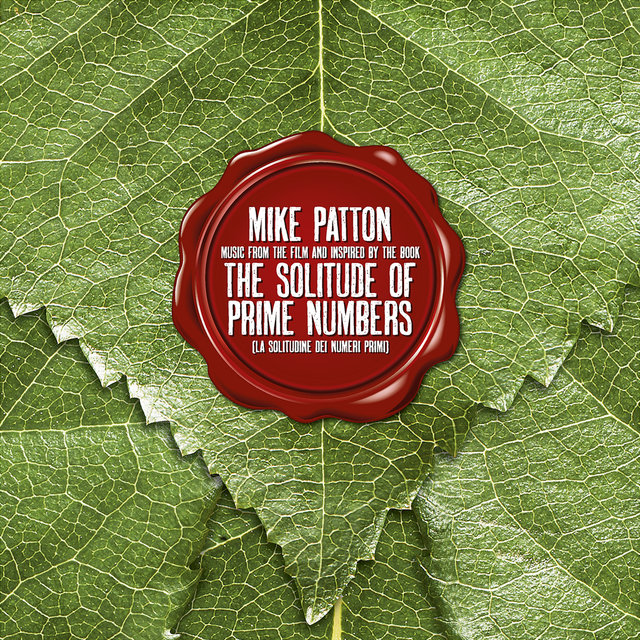 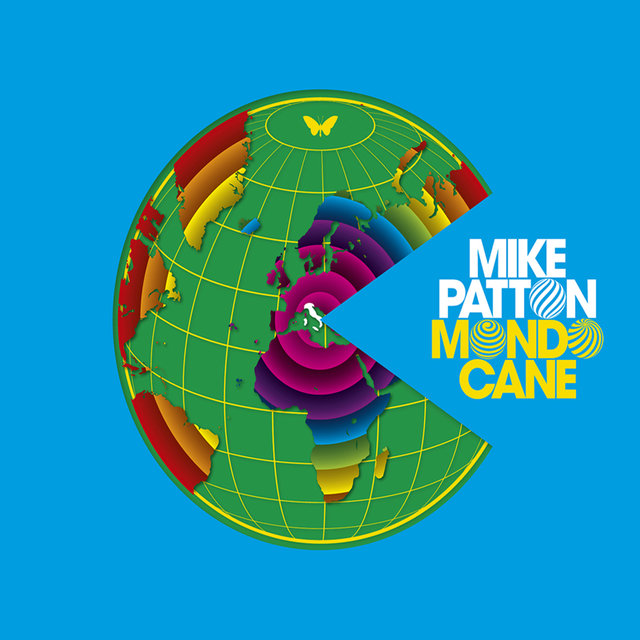 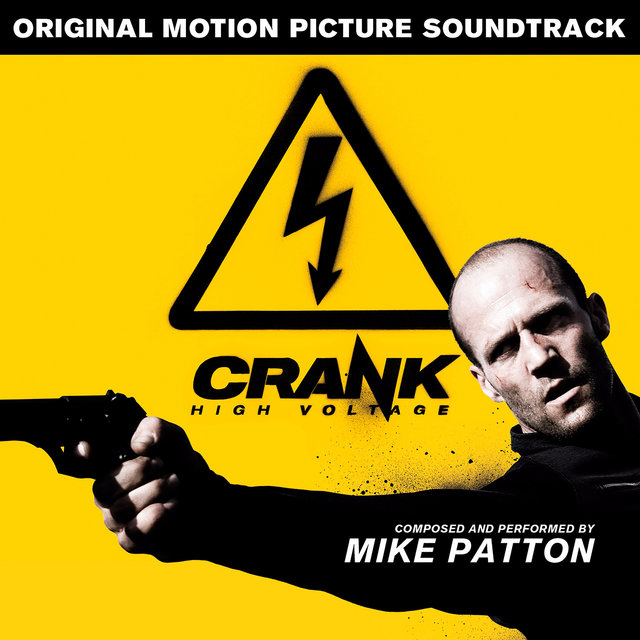 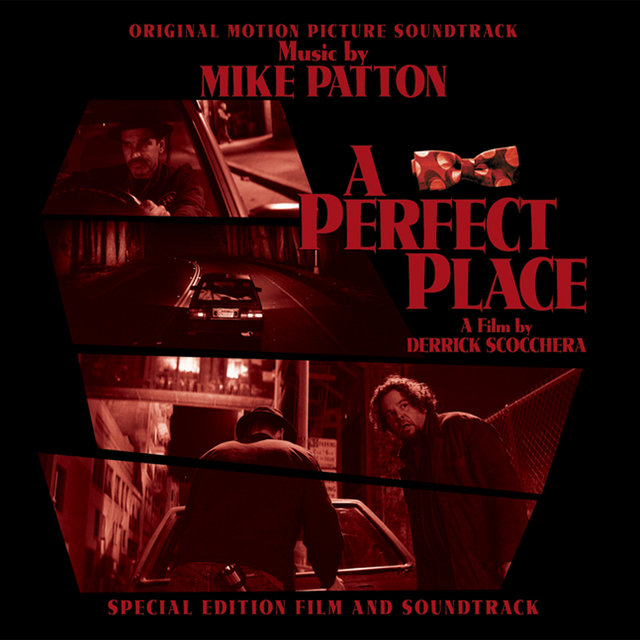 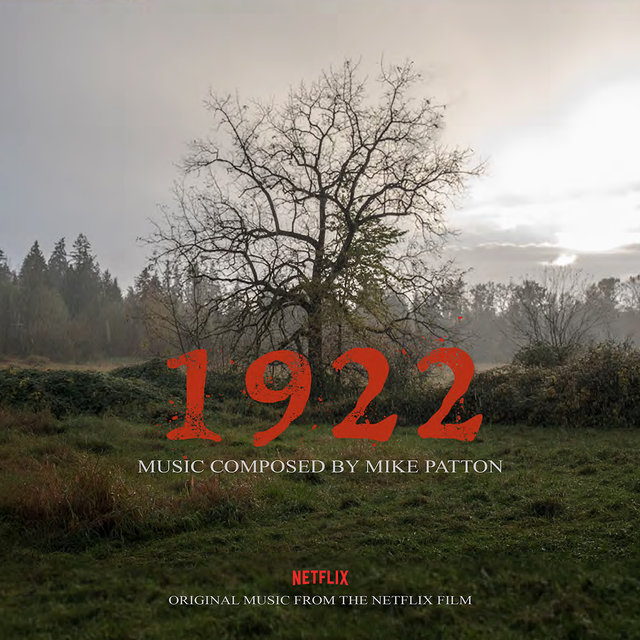 Sweetheart Bandits 2: We All Get Caught
Mike Patton 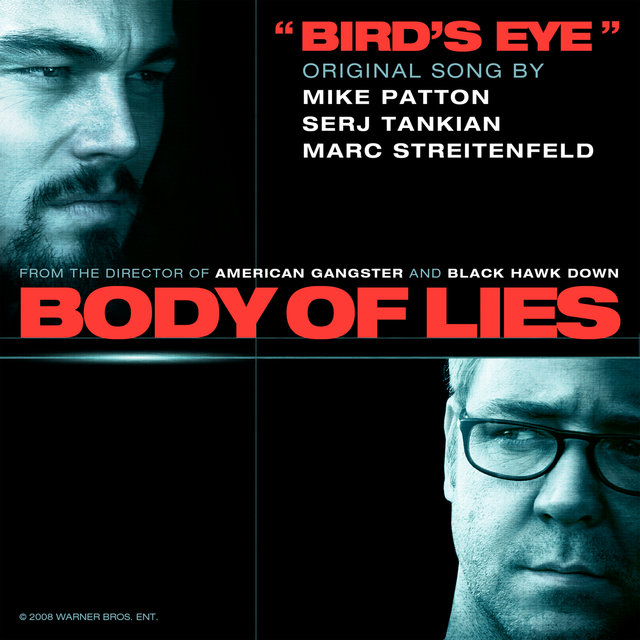 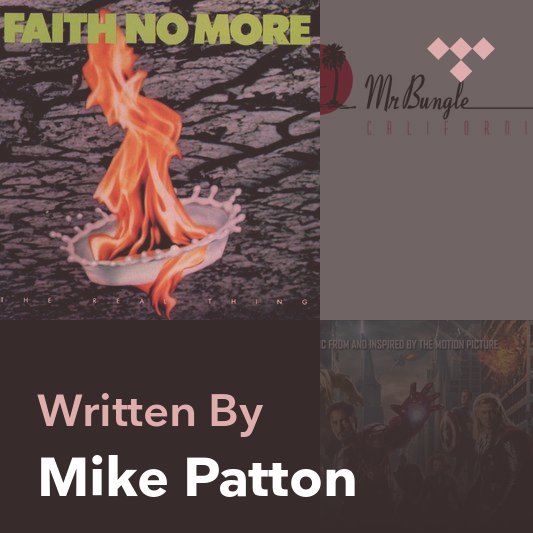