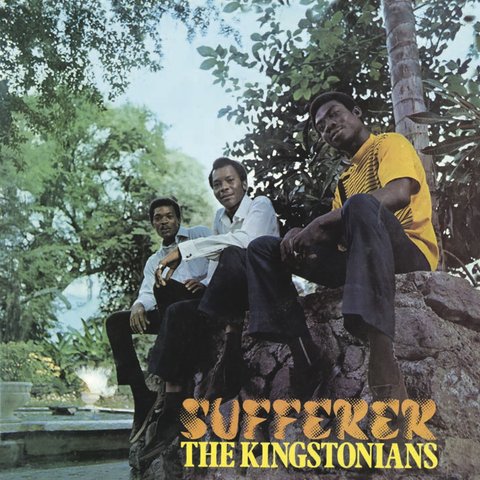 Jamaican vocal trio the Kingstonians were formed around 1966 by Jackie Bernard and his brother Footy, along with mutual friend Lloyd Kerr. They began their recording career with producer J.J. Johnson, but had their greatest success between 1968 and 1970 with producer Derrick Harriott, who helped steer the singles "Singer Man" and "Sufferer" to the top of the Jamaican charts. An LP of the Harriott material was released in 1970 under the title Sufferer, and it remains a wonderful example of rocksteady right at the point where it began to tip over into early reggae. The album was the career high point for the Kingstonians, who left Harriott to work briefly with producers Leslie Kong and Rupie Edwards before breaking up as the roots reggae era began. ~ Steve Leggett 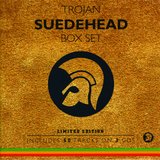 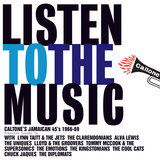 Why Wipe The Smile From Your Face 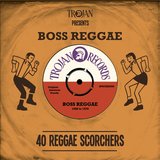 Love Is The Greatest Science 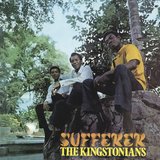 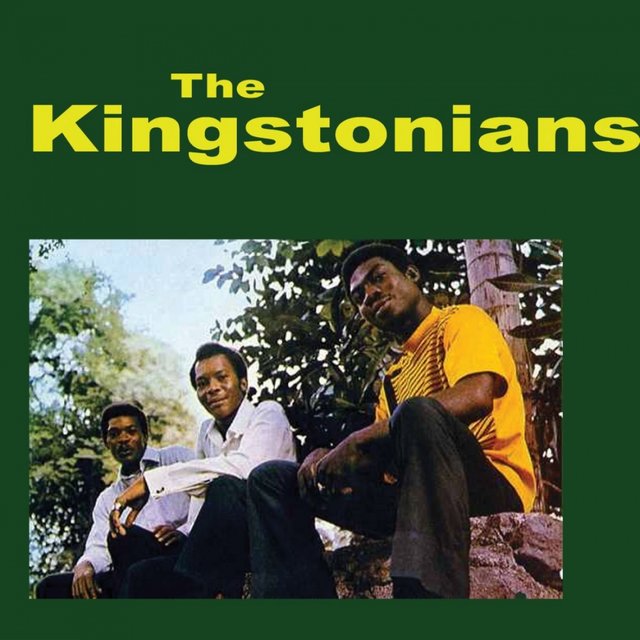 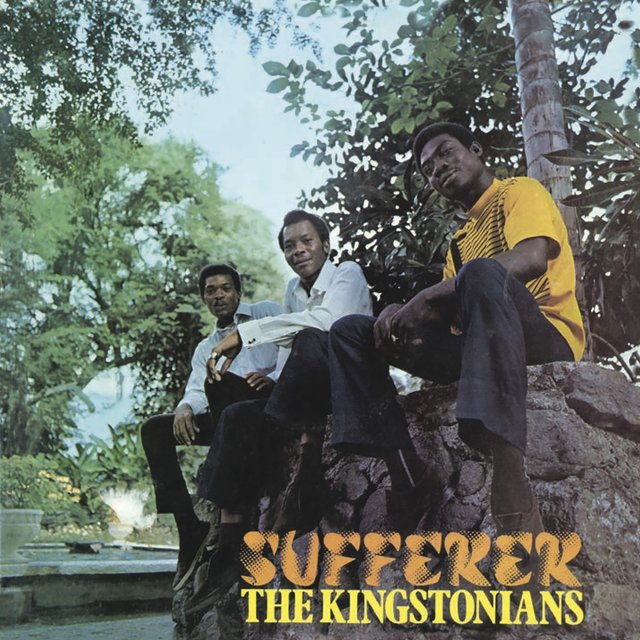 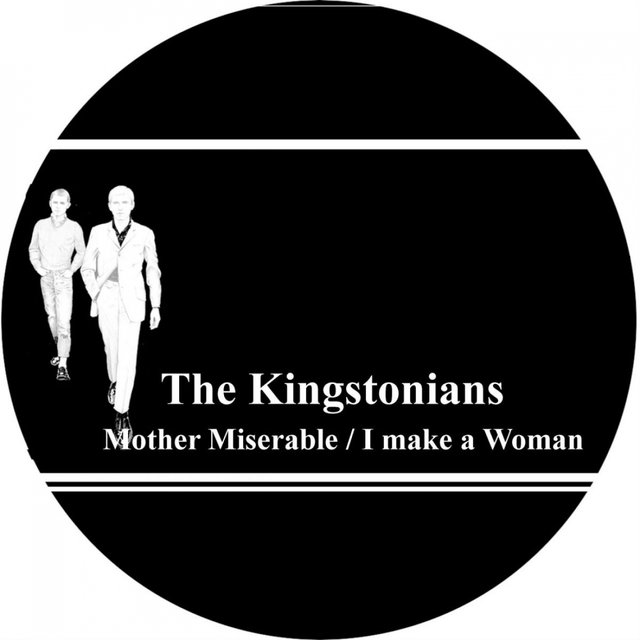 Mother Miserable / I Make a Woman
The Kingstonians 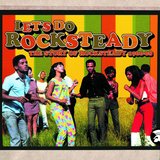 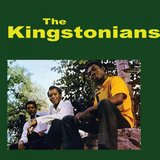