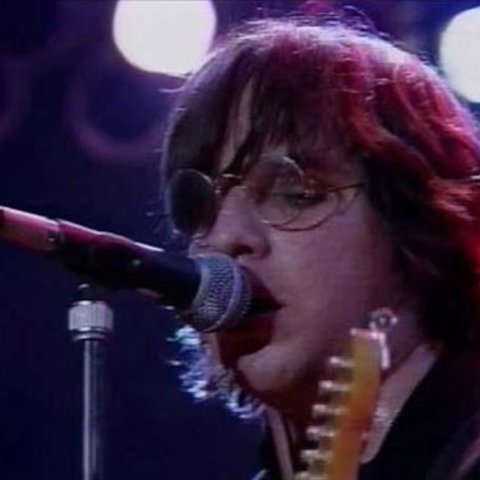 Tribal psychobilly blues is the best way to describe the Gun Club's energetic death rock, but the band's career seemed doomed from the get-go due to leader Jeffrey Lee Pierce's reputation as an unreliable wildman, and well-publicized bouts of drunkenness dogged him throughout his career. Formed in Los Angeles in the early '80s, the band was vaguely aligned with similarly roots-inspired groups like X and the Blasters, but later picked up and relocated to the Lower East Side, resting more comfortably around the New York downtown set and Pierce's mentors, Debbie Harry and Chris Stein. Their 1981 debut, Fire of Love, was a punk-blues hybrid — intense energy fueled Pierce's exorcism-in-progress delivery and the band's (Ward Dotson, guitar; Rob Ritter, bass; and Terry Graham, drums) frenetic style. Released in 1982, Miami had the band allied with Blondie's Stein at the boards. Pierce had once been the president of Blondie's U.S. fan club, which sparked the liaison. The 1985 EP Death Party is a swingin' piece of punkabilly with Dee Pop on drums and Jim Duckworth of Panther Burns on guitar. For Las Vegas Story in 1984, the Club won over guitarist Kid Congo Powers from the Cramps and Patricia Morrison (the Bags) on bass, and it looked as if that was that when — save for some live recordings and posthumous releases — Pierce launched his solo career in 1985 with the EP Flamingo and the Wildweed album for the Statick label. But it wasn't quite over; in 1987 Pierce came back with a realigned Club and the album Mother Juno (Fundamental), which earned them a wider following than ever. In 1996, after drying out, but suffering from persistent health problems, Pierce passed away from a brain hemorrhage. Morrison went on to play with the Sisters of Mercy, Powers in his own lounge group, and Dotson formed the Pontiac Brothers. An album featuring the Gun Club in concert, Larger Than Live!, appeared from Last Call Records in 2008. ~ Denise Sullivan 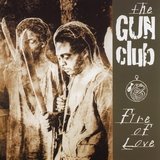 Ghost On the Highway

For the Love of Ivy 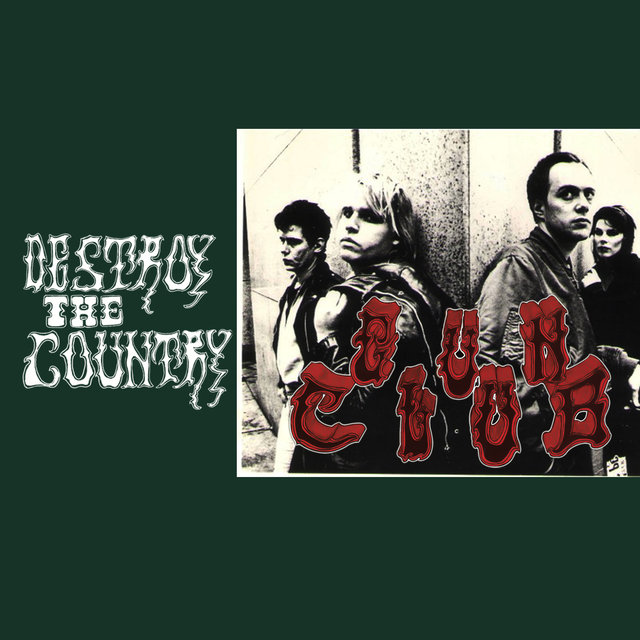 Destroy the Country
The Gun Club 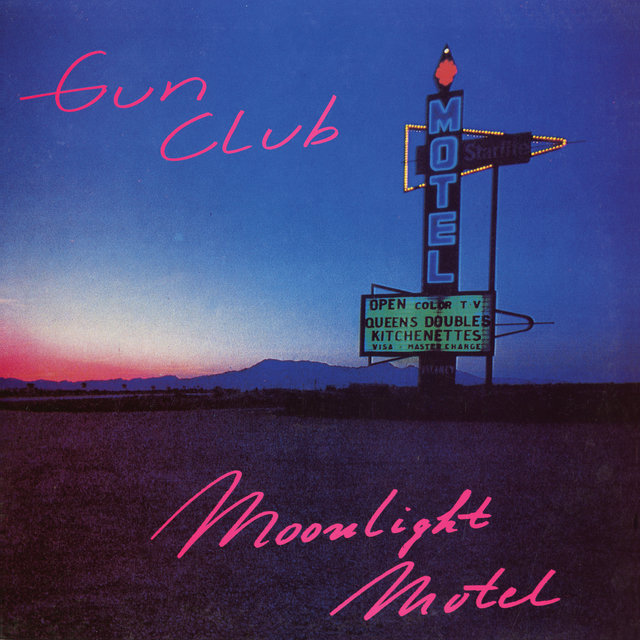 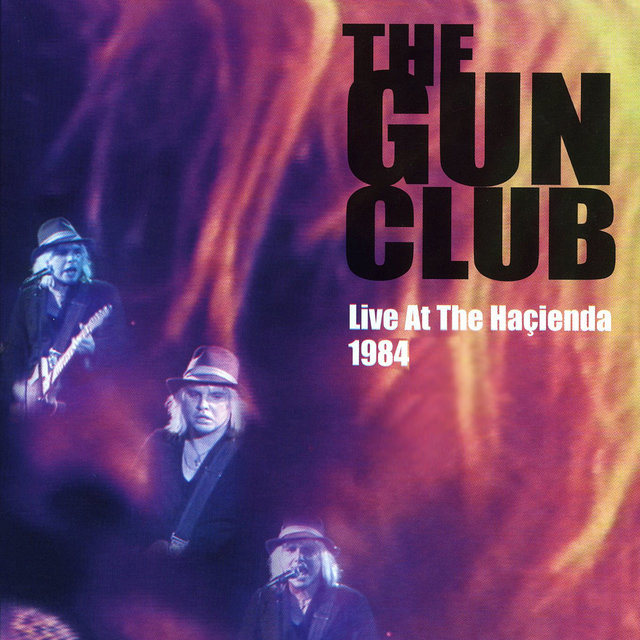 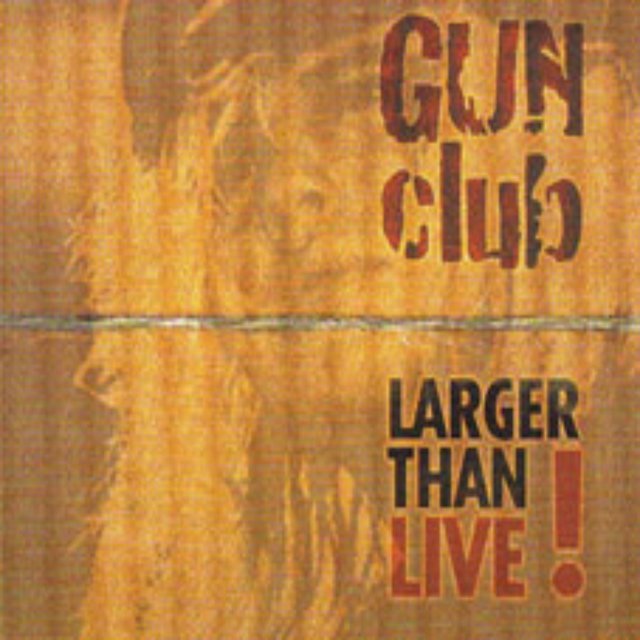 Larger Than Live
The Gun Club 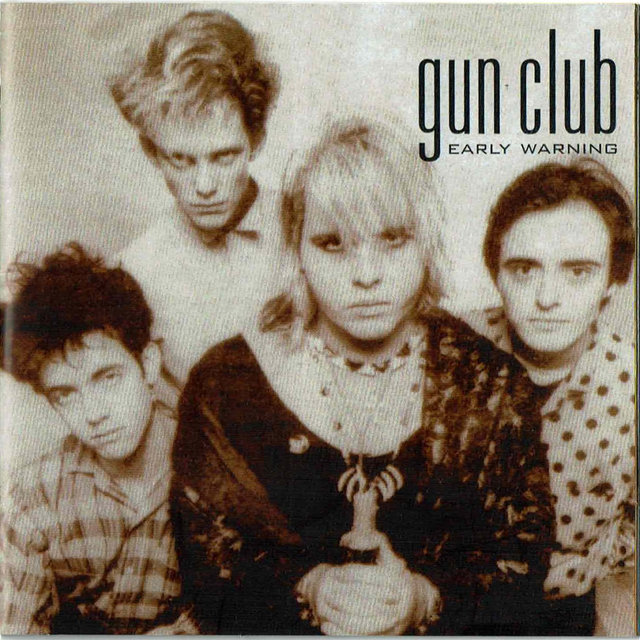 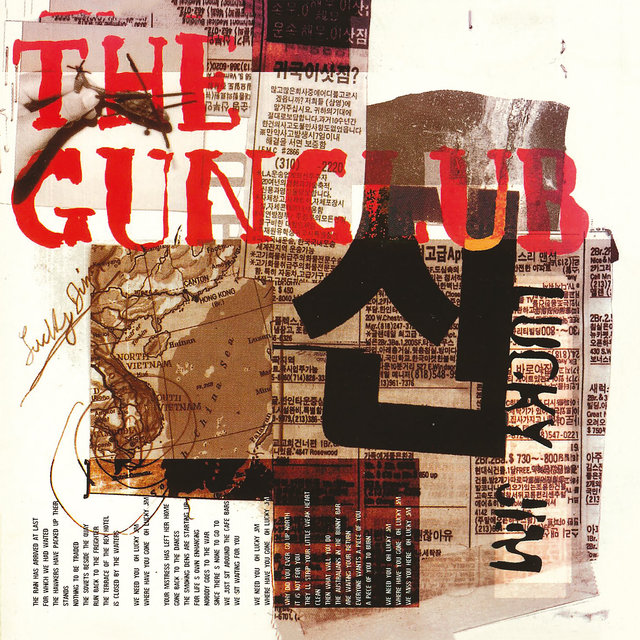 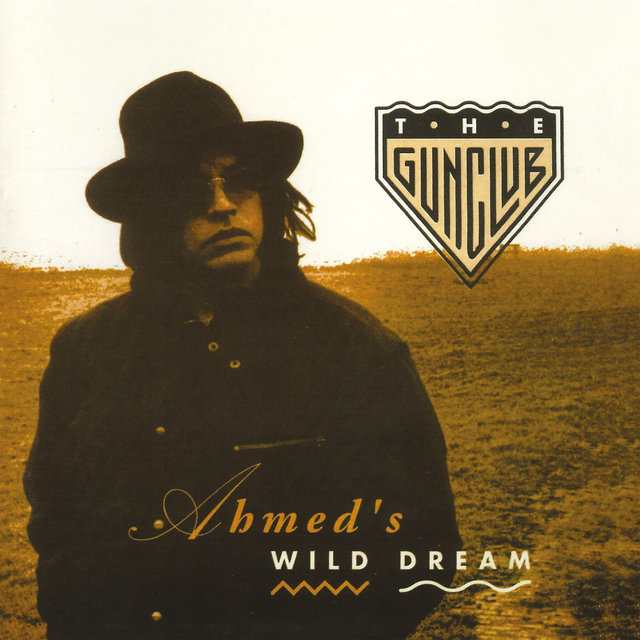 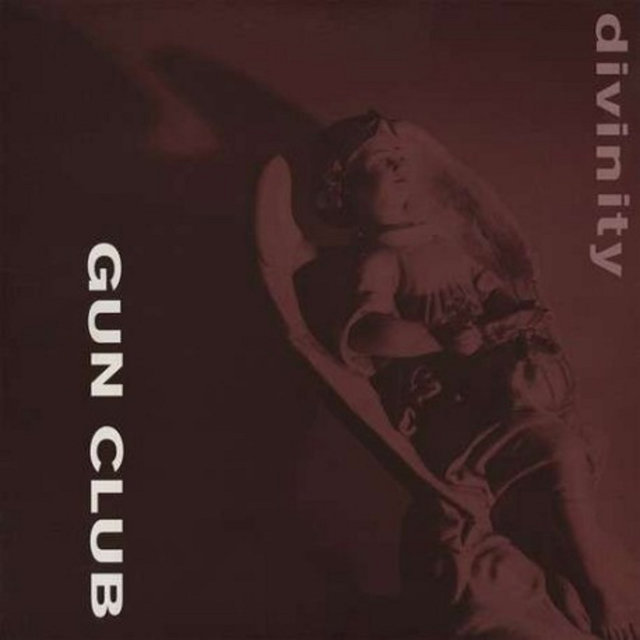 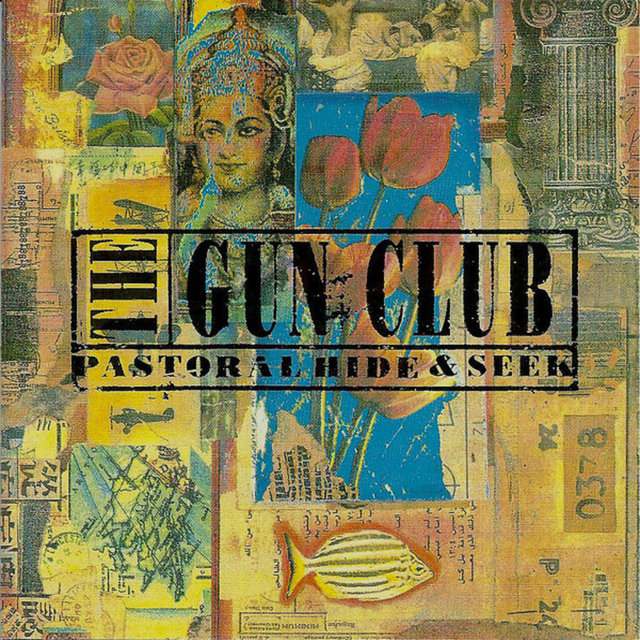 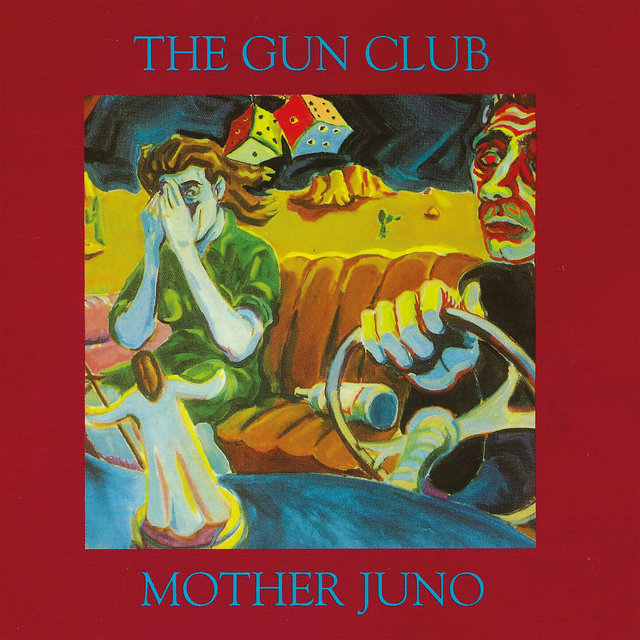 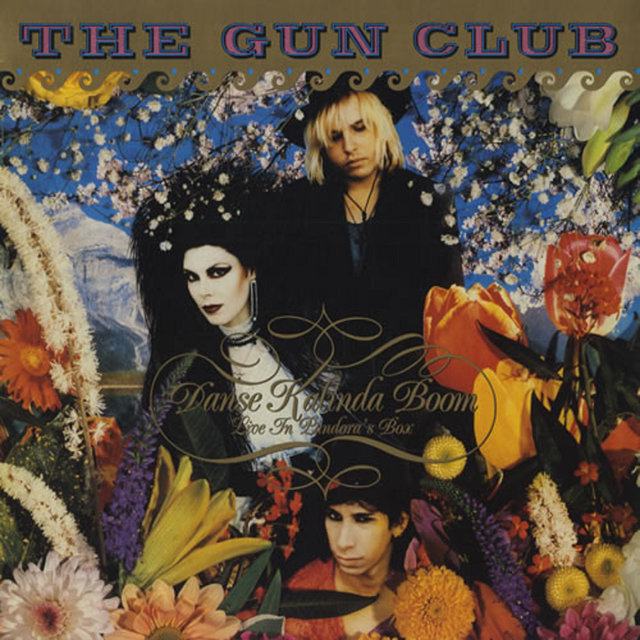 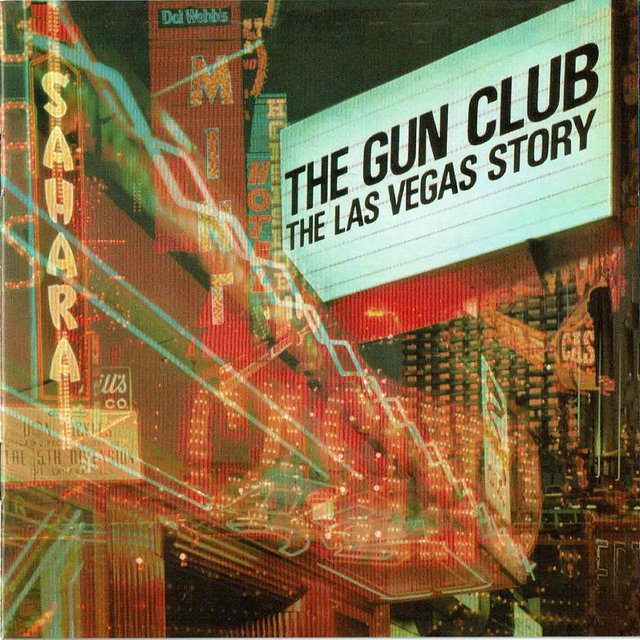 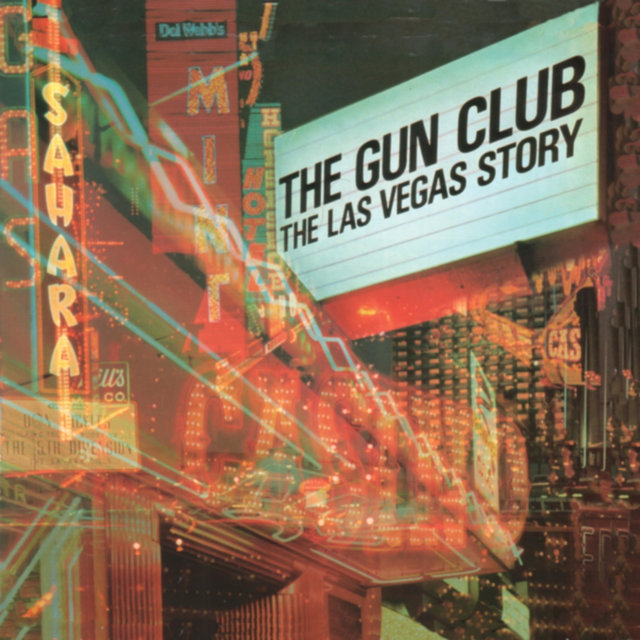 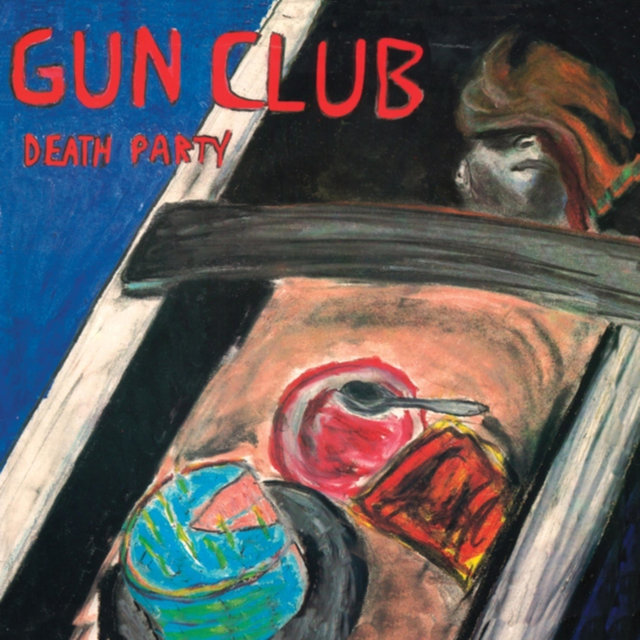 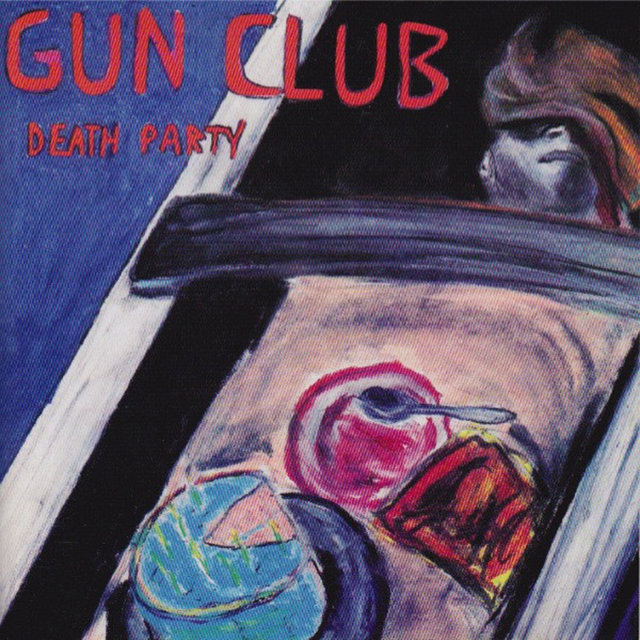 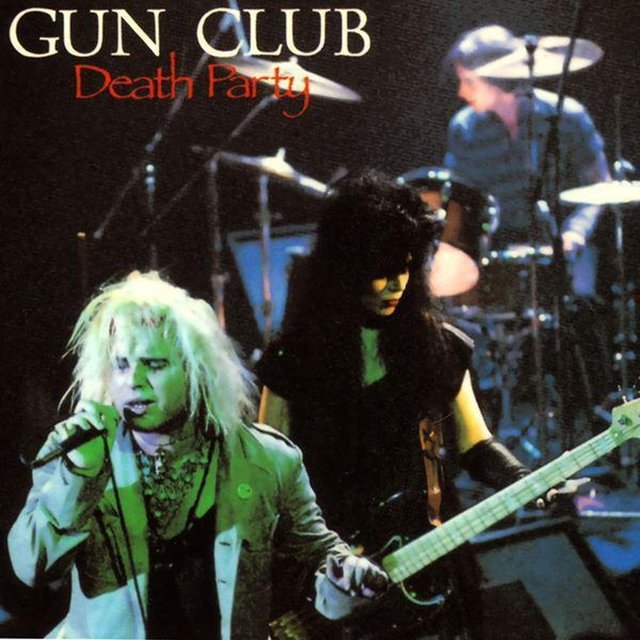 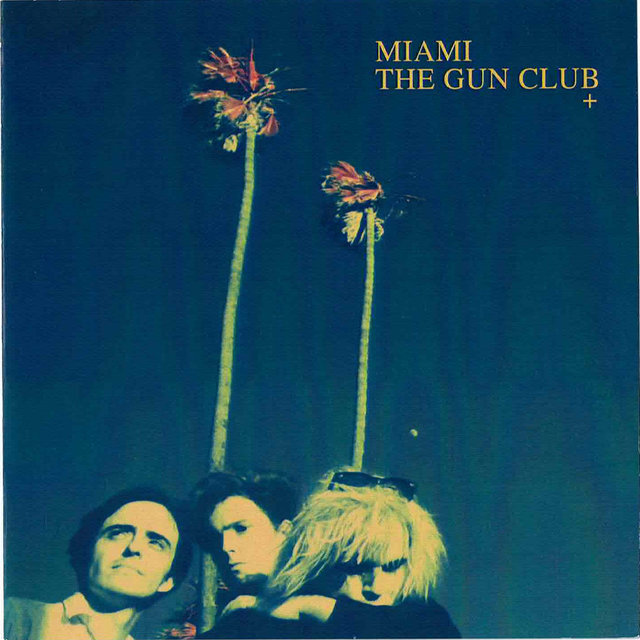 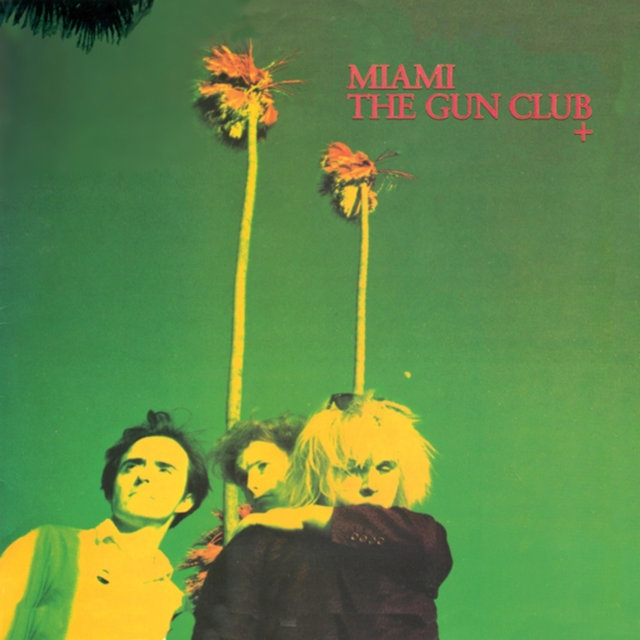 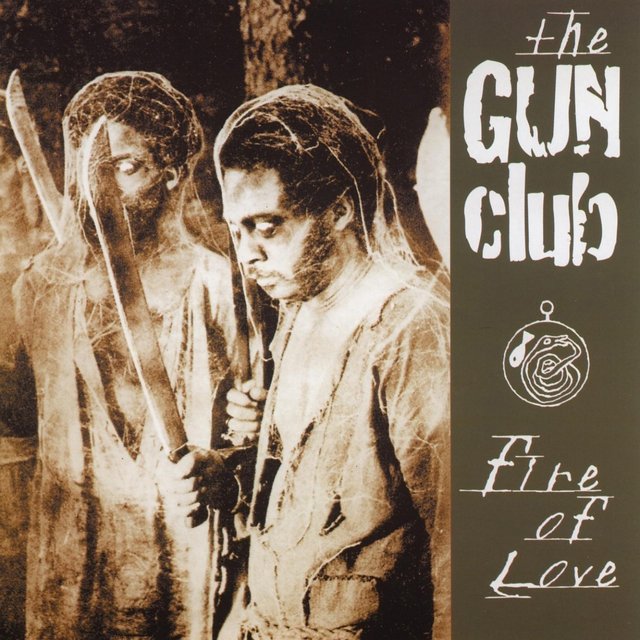 Fire of Love
The Gun Club 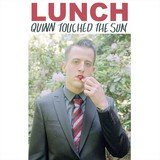 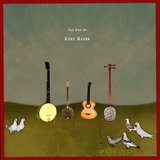 For the Love of Ivy 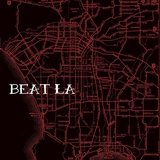 I Hear Your Heart Singing 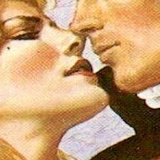