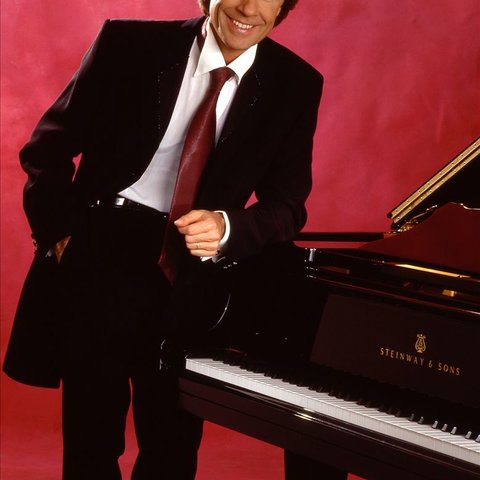 With his lush, sophisticated, instrumental, approach to pop music, Richard Clayderman (born: Philippe Pagès) is, according to The Guinness Book of World Records, "the most successful pianist in the world." Clayderman's albums routinely sell millions of copies and his concerts are quickly sold out. In a review of his 1985 Carnegie Hall concert, Variety wrote, "(Clayderman's) main appeal lies in his youth and boyish good looks...coupled with his gentlemanly charm and his thick French accent, they promise to rope in the romantically inclined middle-aged Yank ladies who cotton to this ilk of soothing entertainment." Nancy Reagan referred to Clayderman as "the prince of romance." Instructed in classical piano by his father, Clayderman enrolled in the Paris Conservatory of Music at the age of twelve. Four years later, he placed first in a piano competition at the school. Despite his classical background, Clayderman opted for popular music when he launched his professional career. A tour as opening act for French rock musician Johnny Hollyday introduced him to an international following. Clayderman's debut album, Ballade Pour Adeline, recorded at the urging of producers and composers Oliver Toussaint and Paul De Senneville in 1977, sold more than twenty million copies and was distributed in 38 countries. Clayderman, who took his stage name from his Swedish grandmother, has continued to tour throughout the world to enthusiastic audiences. A live concert, broadcast on Chinese television in 1987 attracted more than 800 million viewers. ~ Craig Harris

(They Long to Be) Close to You (feat. Michael Bolton)

What a Wonderful World (Theme from "Good Morning Vietnam")

The Very Best of Richard Clayderman 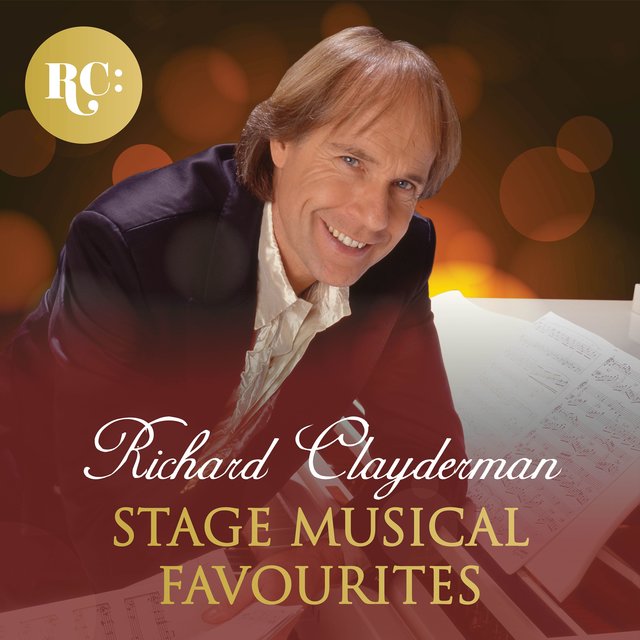 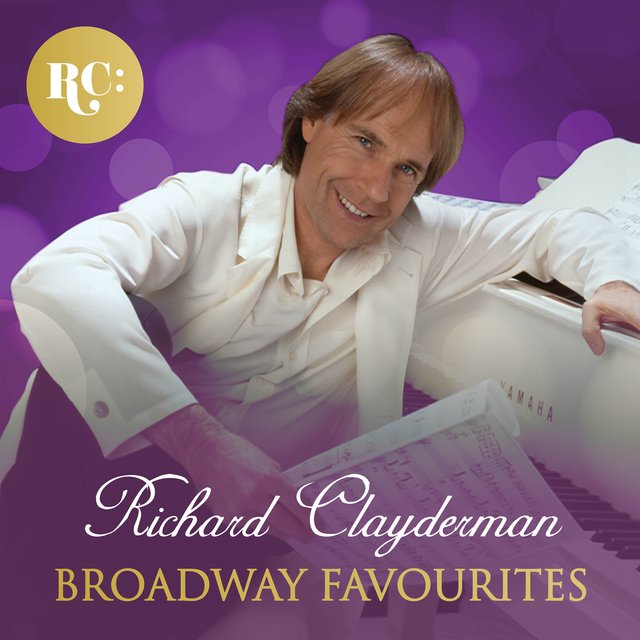 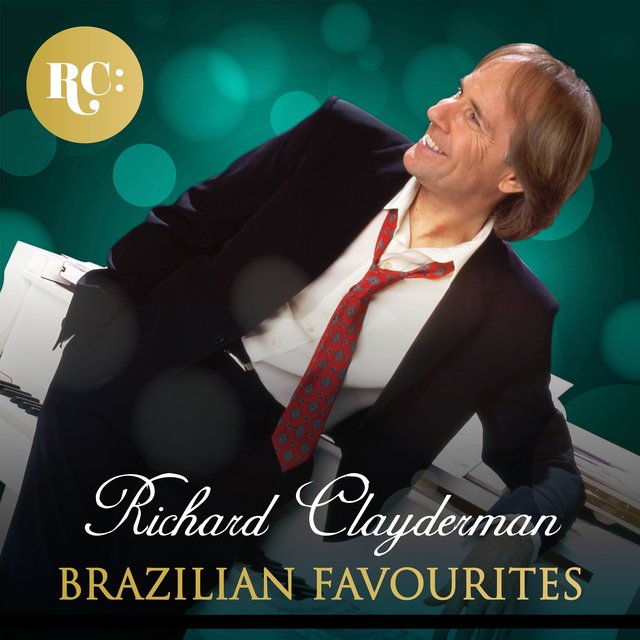 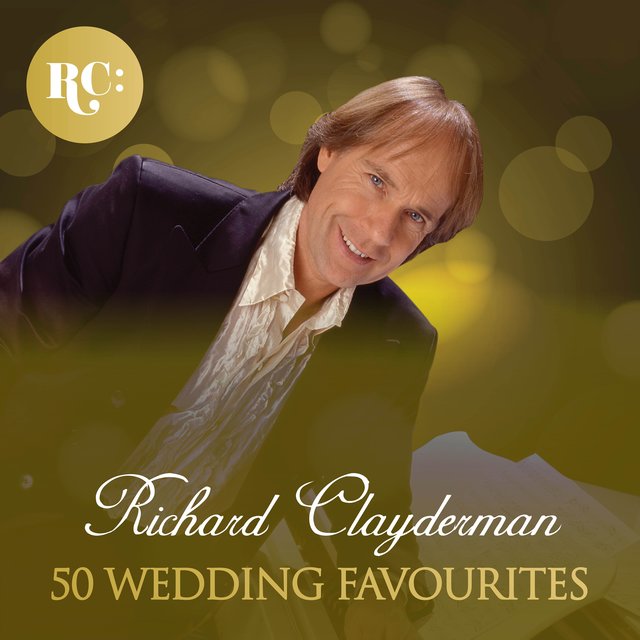 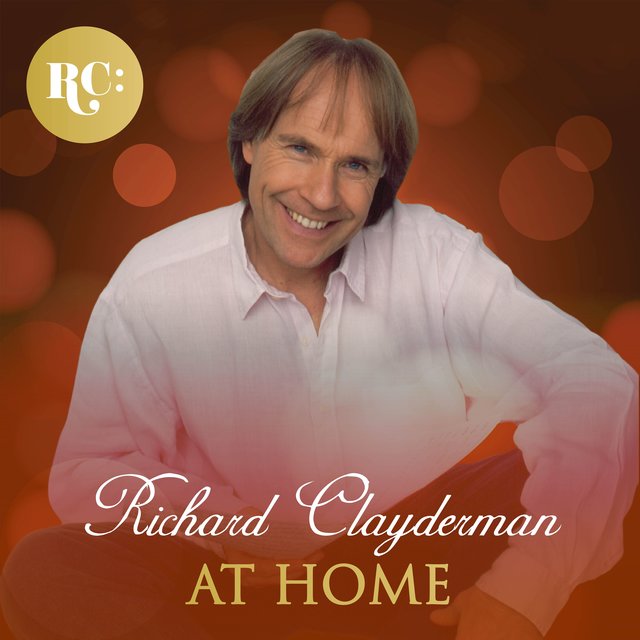 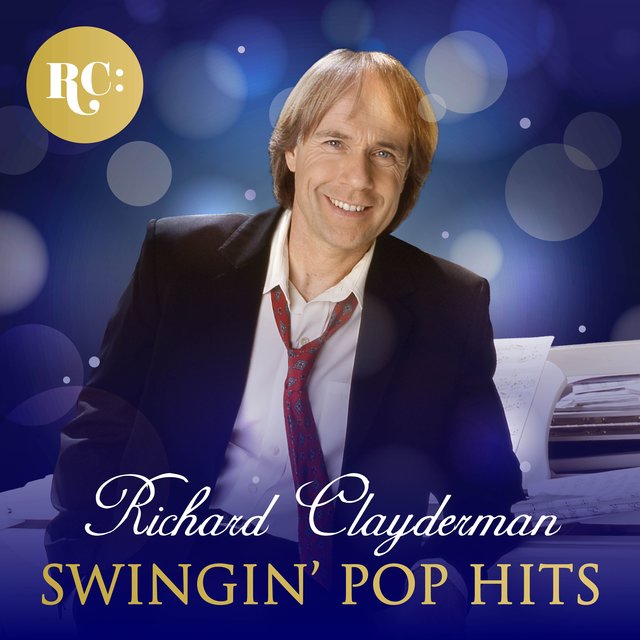 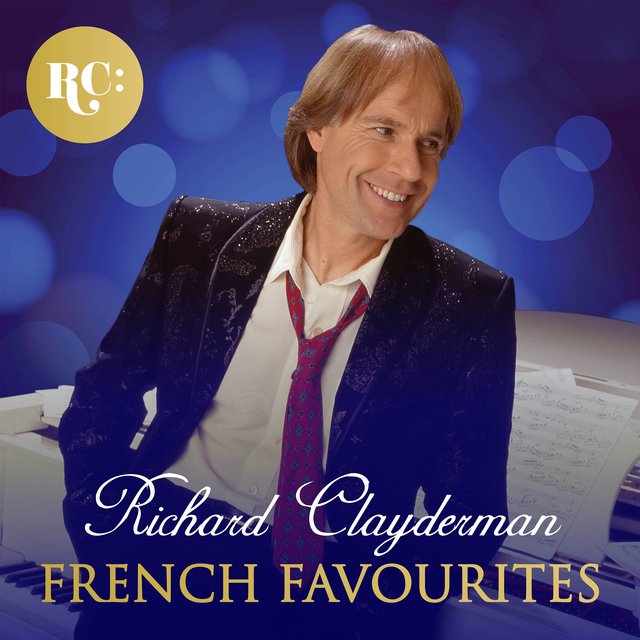 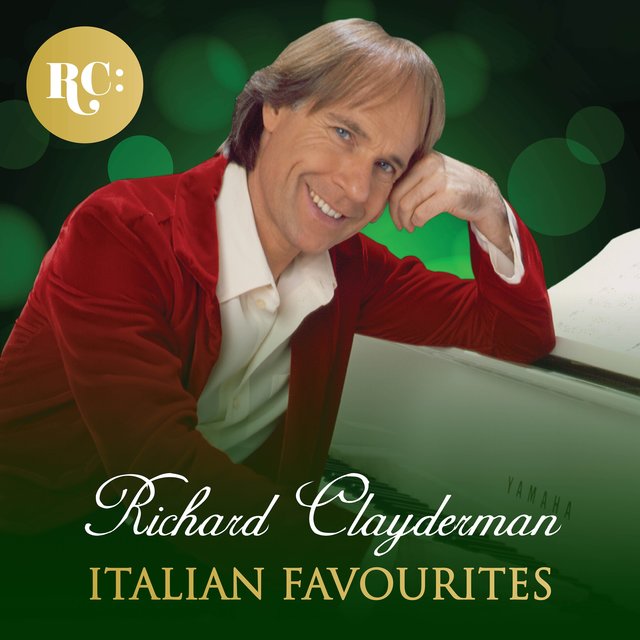 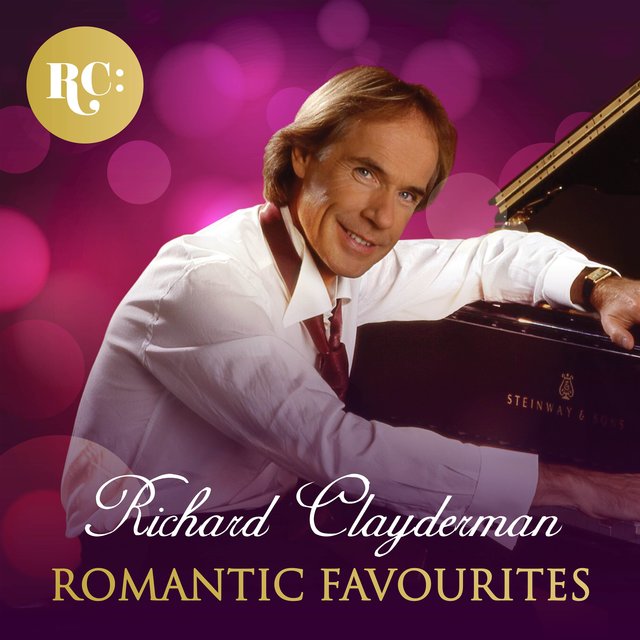 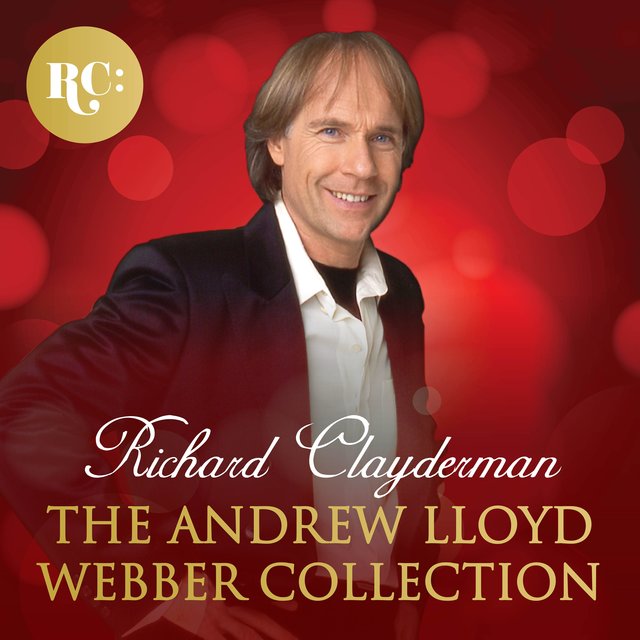 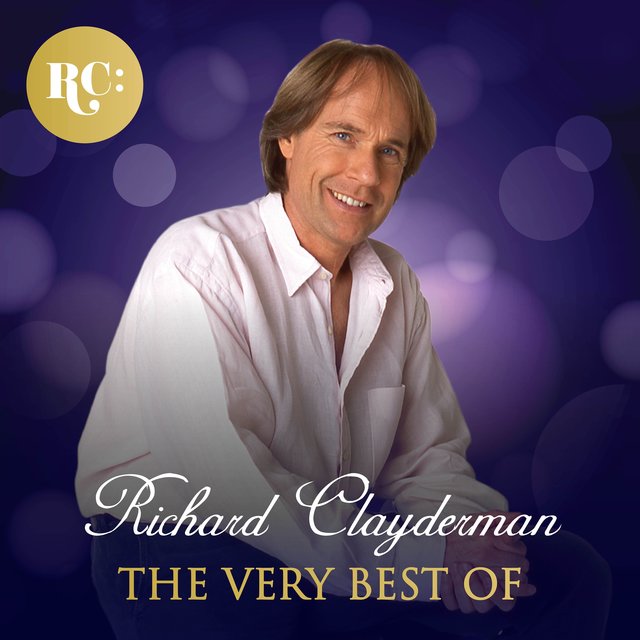 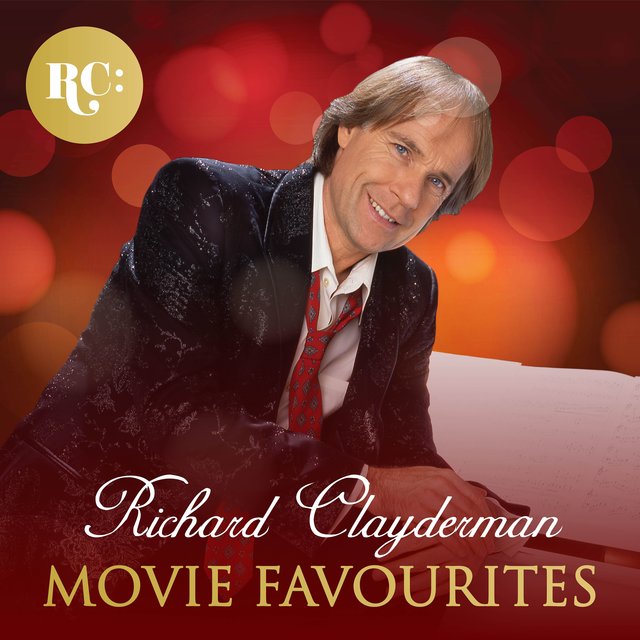 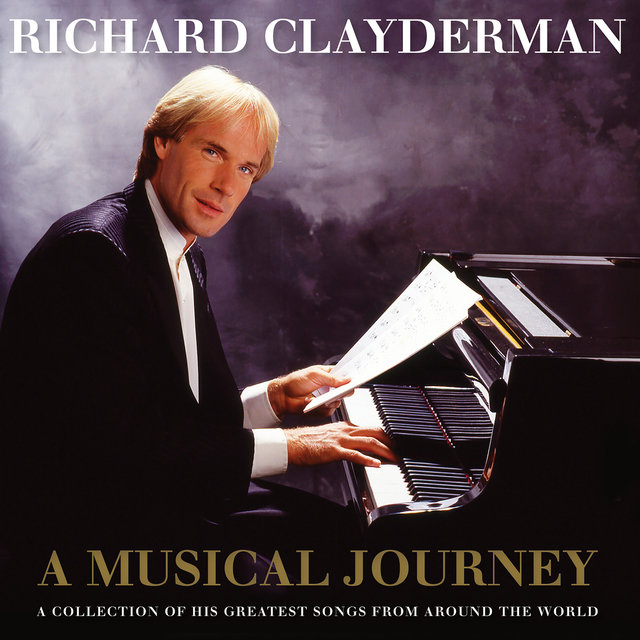 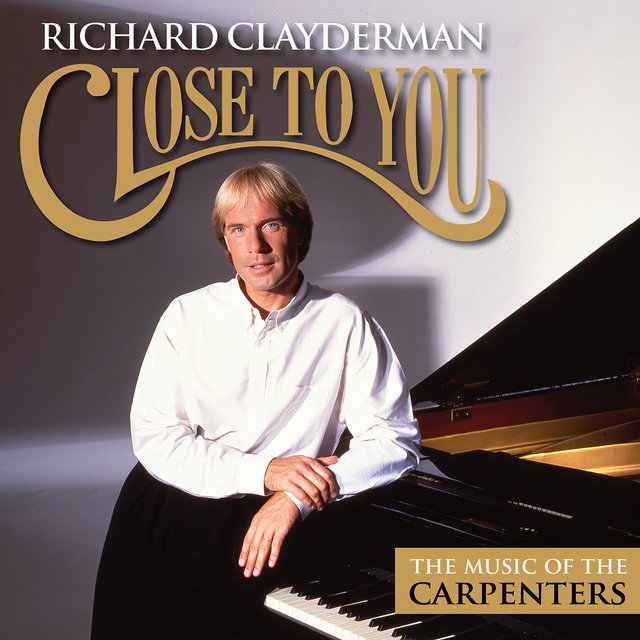 Close to You (The Music of the Carpenters)
Richard Clayderman 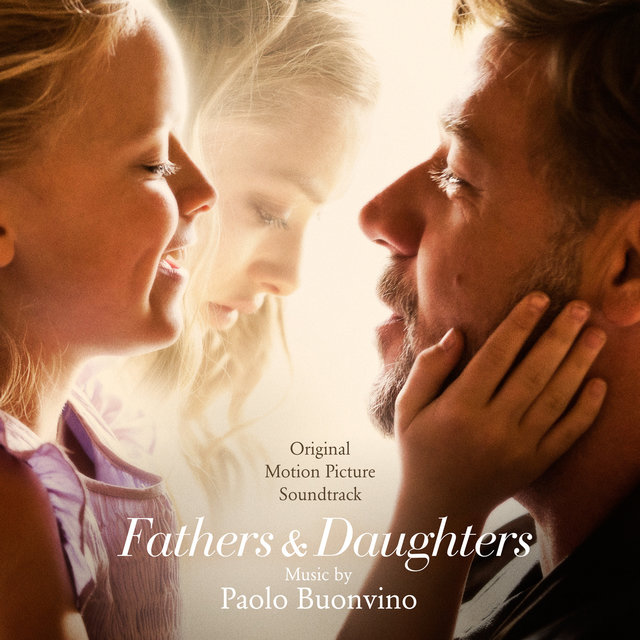 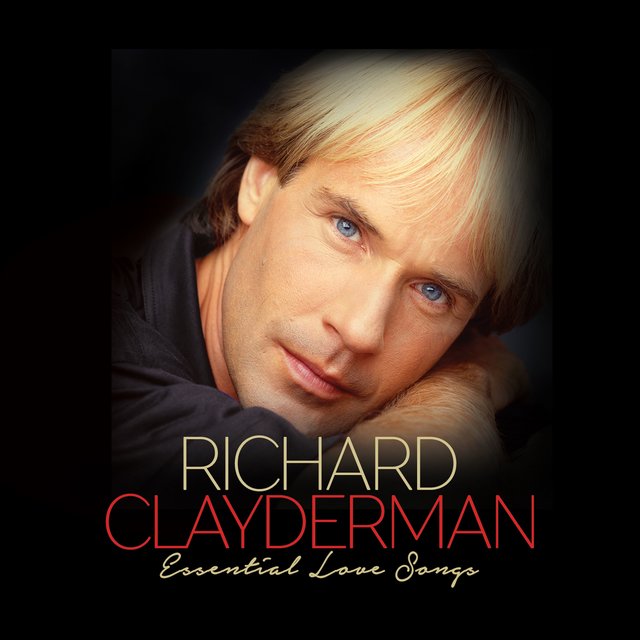 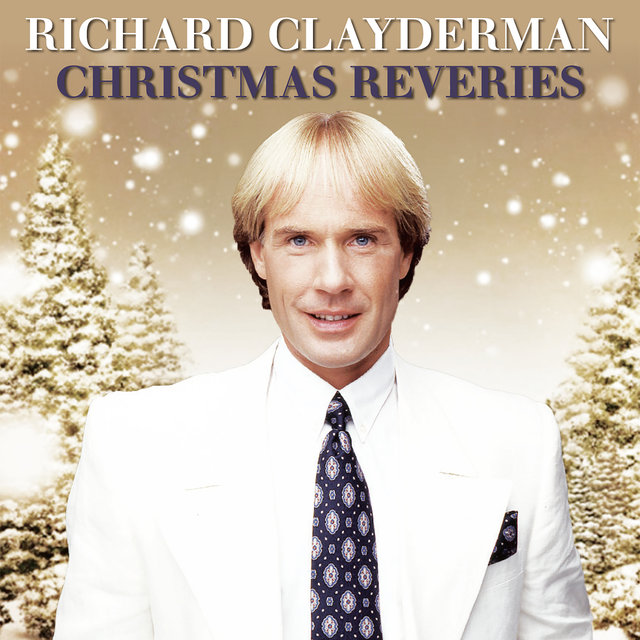 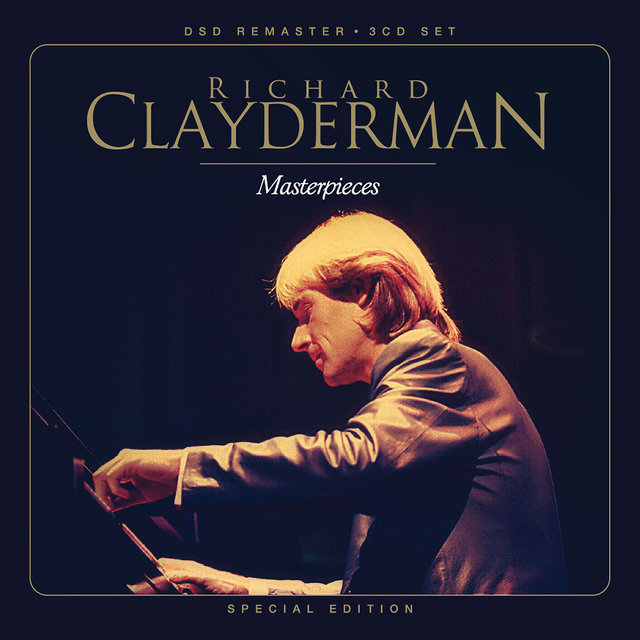 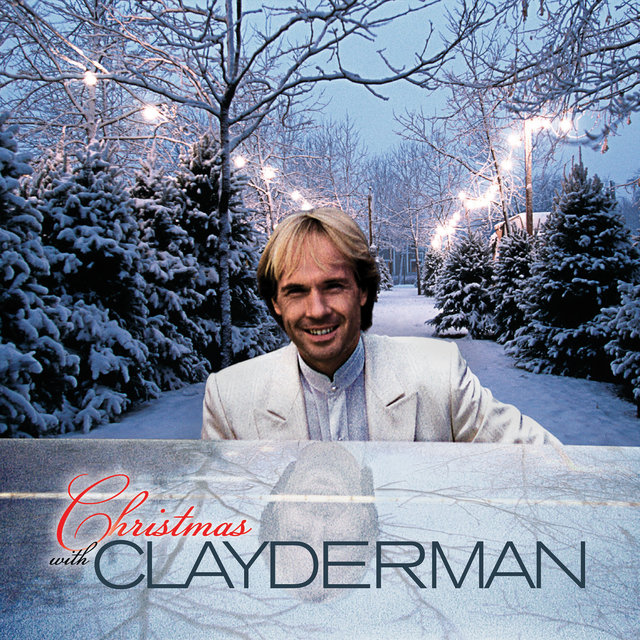 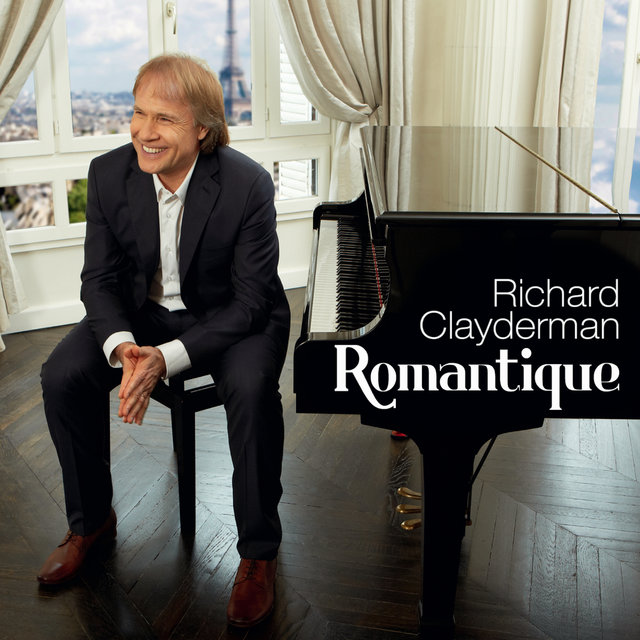 How Deep Is Your Love (Gounod)