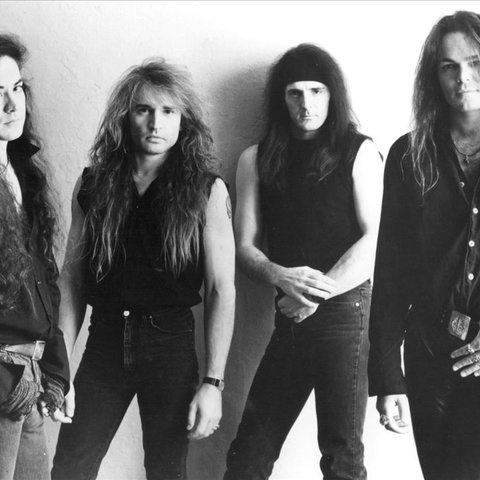 Led by former Ozzy Osbourne guitarist Jake E. Lee and one-time Black Sabbath vocalist Ray Gillen, Badlands was one of the most talented bands to spring from the fertile hair band scene of the late '80s. Unlike most of their flamboyant peers, however, the group opted for an earthier, stripped-down hard rock approach, which never managed to connect with the era's generally fickle, image-conscious fans. Tensions within the group exploded only a few years and a couple of inspired albums later, and Badlands was history.

After a half-decade spent in the employ of metal legend Ozzy Osbourne, guitarist Jake E. Lee decided it was time to strike out on his own after the conclusion of 1988's wildly successful the Ultimate Sin Tour. Wishing to distance himself as much as possible from his former boss, the guitarist set about looking for a charismatic frontman with which to launch his new project. The seeds of Badlands were sown when Lee met singer Ray Gillen, who had been looking for work after a brief touring stint with Black Sabbath. They soon inaugurated a combustible songwriting partnership, and with the addition of bassist Greg Chaisson and Gillen's former Sabbath pal Eric Singer on drums, Badlands was ready to roll. With their bluesy brand of heavy metal, their eponymous debut was a welcome throwback to the tough, gritty sounds of '70s hard rock titans like Led Zeppelin. But in an era where glam metal gloss was king, their unpolished image and sound ultimately failed to connect with a wider audience, and despite receiving much media attention and even respectable MTV exposure, the album underperformed by everyone's expectations — especially their record company, Atlantic.

Eric Singer soon quit to join rock legends Kiss, but the band soldiered on with former Racer X vocalist Jeff Martin, who assumed drum duties on their follow-up, Voodoo Highway, released in 1991. But trouble was already brewing, and later in 1992, Lee and Gillen had a violent falling out. Lee accused Gillen of conspiring with their label to push the band in a more commercial direction during the album's sessions — a backhanded tactic which, when revealed, led to a drag-out, blowout fight and Gillen's immediate sacking. But a tour of the U.K. had already been booked, so the vocalist was temporarily readmitted for its completion, leading to an understandably tense set of concerts and providing an absolute field day for the scandal-loving British press. Dates honored, however, Gillen was officially out, and although Lee initially claimed that Badlands would continue (even performing a few dates with new vocalist John West), Atlantic had enough and dropped the band soon after. Lee went underground and was rarely heard from again in the next decade, but Gillen suffered a crueler fate, succumbing to AIDS-related complications in December 1993. Badland's final recordings and leftovers (circa 1992) would eventually come to light as the 1998 CD Dusk. ~ Eduardo Rivadavia 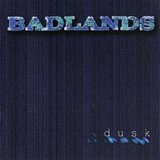 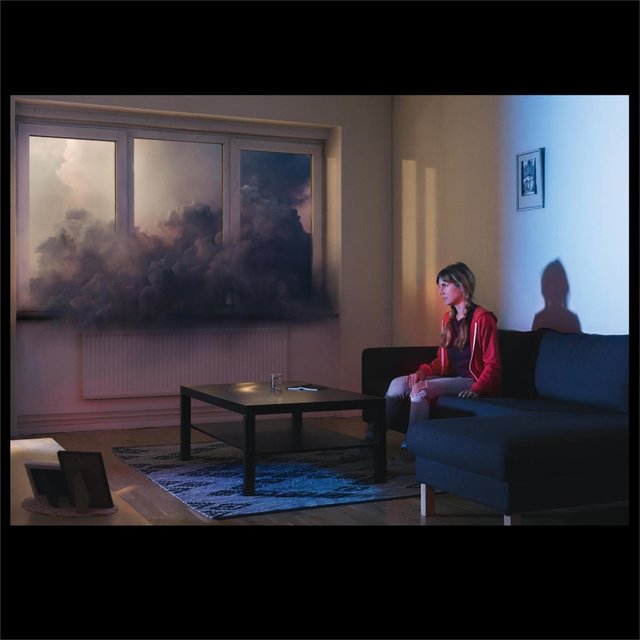 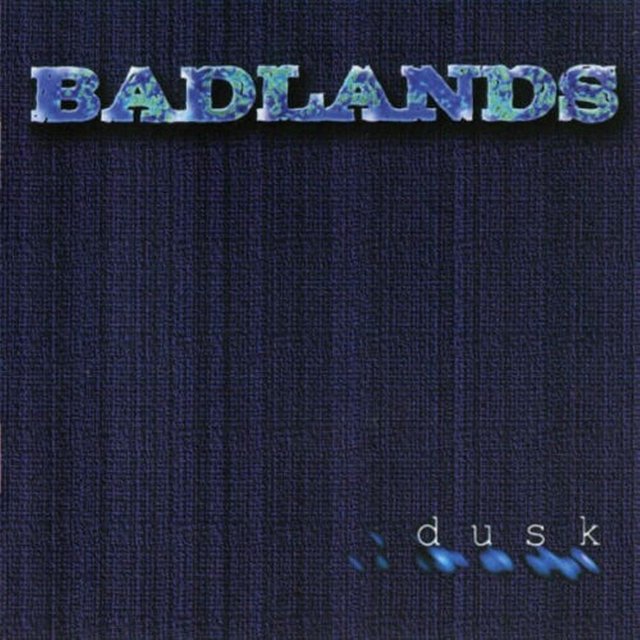 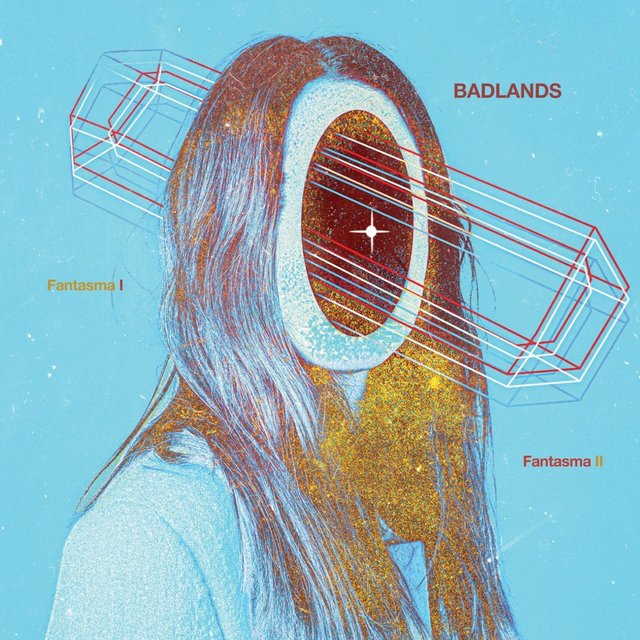 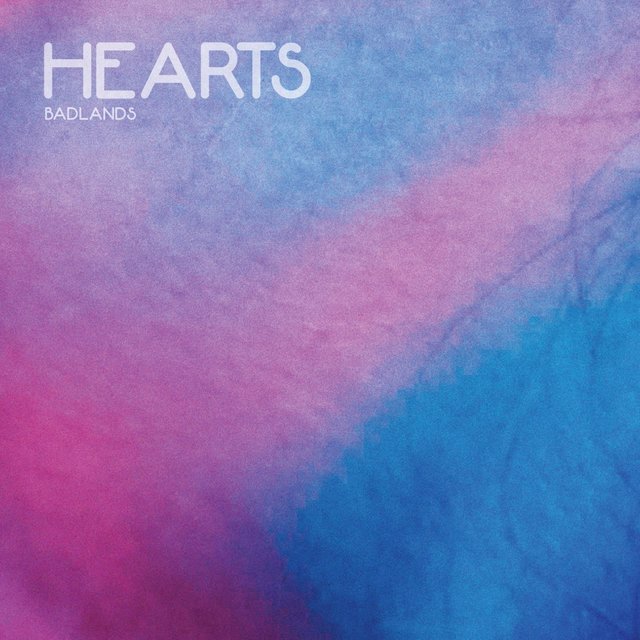 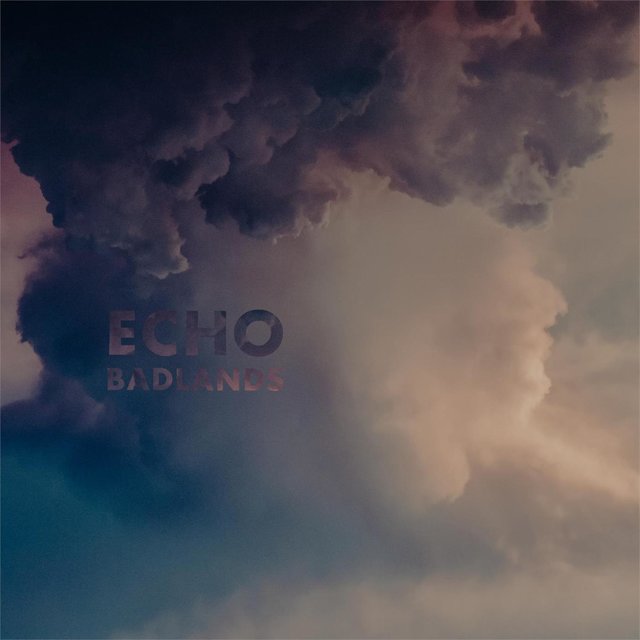 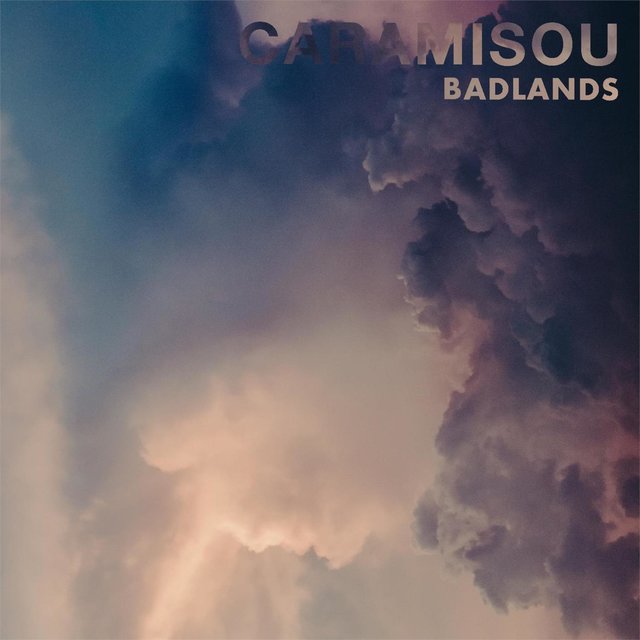 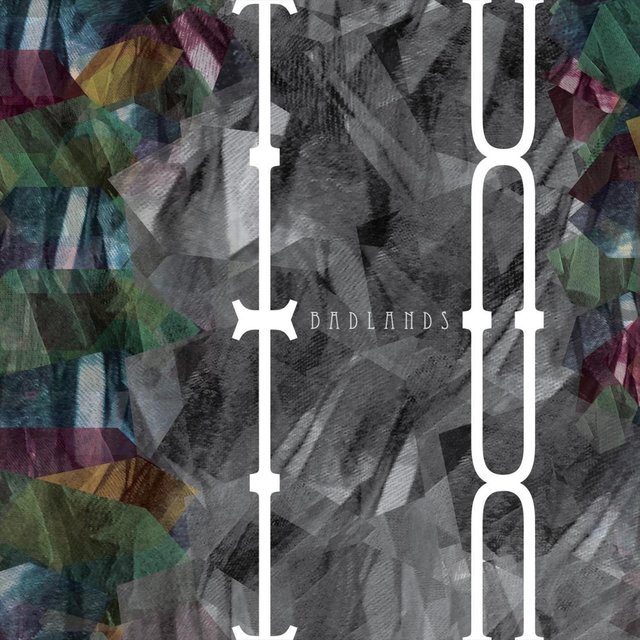 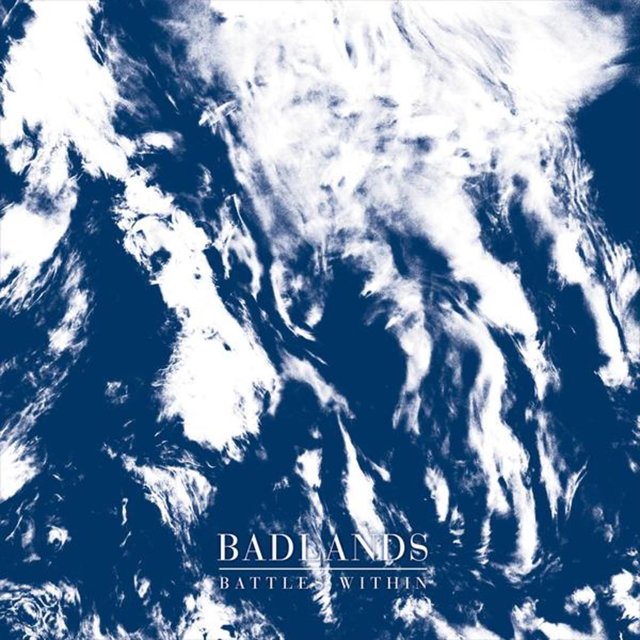 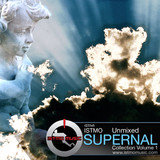 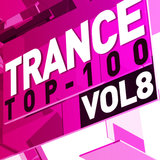 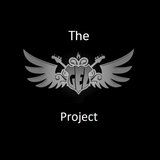 Dreams in the Dark