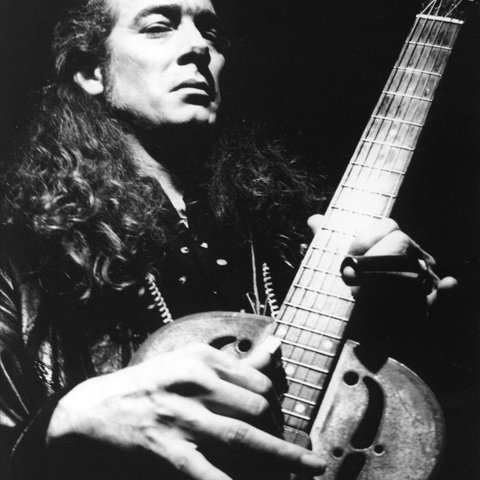 Guitarist, singer, and songwriter John Campbell had the potential of turning a whole new generation of people onto the blues in the 1990s, much the same way Stevie Ray Vaughan did in the '80s. His vocals were so powerful and his guitar playing so fiery, you couldn't help but stop what you were doing and pay attention to what you were hearing. But unfortunately, because of frail health and a rough European tour, he suffered a heart attack in his sleep on June 13, 1993, at the age of 41.

Campbell was born in Shreveport, Louisiana, on January 20, 1952, and grew up in Center, Texas. Although he got his own guitar at age eight and began playing professionally when he was 13, he didn't get serious about playing blues for a living until he was involved in a near-fatal drag racing accident that broke several ribs, collapsed a lung, and took his right eye. In his teens, Campbell opened for people like Clarence "Gatemouth" Brown, Albert Collins, and Son Seals, but he later got sidetracked by drag racing, and it was while he was recuperating from his near-death accident that he re-learned guitar, developing his own distinctive rhythm and slide-heavy style, based in some measure on the music of Lightnin' Hopkins.

In 1985, after playing a variety of clubs between east Texas and New Orleans, Campbell moved to New York. One night in New York, guitarist Ronnie Earl happened upon Campbell in a club, playing with Johnny Littlejohn. Earl was so impressed that he offered to produce an album by Campbell, and the result was A Man and His Blues (Crosscut 1019), a Germany-only release that has since been made available in the U.S. That album earned Campbell a W.C. Handy Award nomination in 1989, and not long after that, the rock & roll world started to take notice of him. Although he never sent a tape to a record company in his life, after drawing ever-growing crowds to the downtown New York clubs where he played, executives at Elektra Records took notice of him and signed him to a contract. Both of his albums for Elektra, One Believer (1991) and Howlin' Mercy (1993) are brilliant, well-produced recordings, yet they only hint at Campbell's potential for greatness, had he lived longer. ~ Richard Skelly

Down in the Hole

When the Levee Breaks 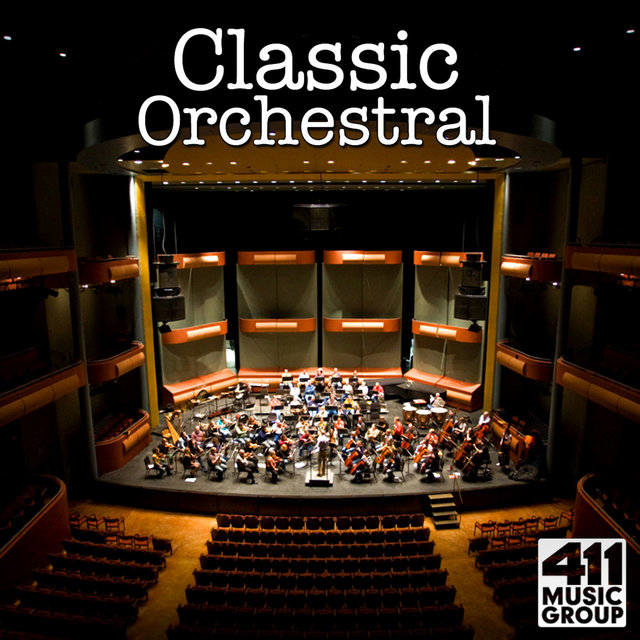 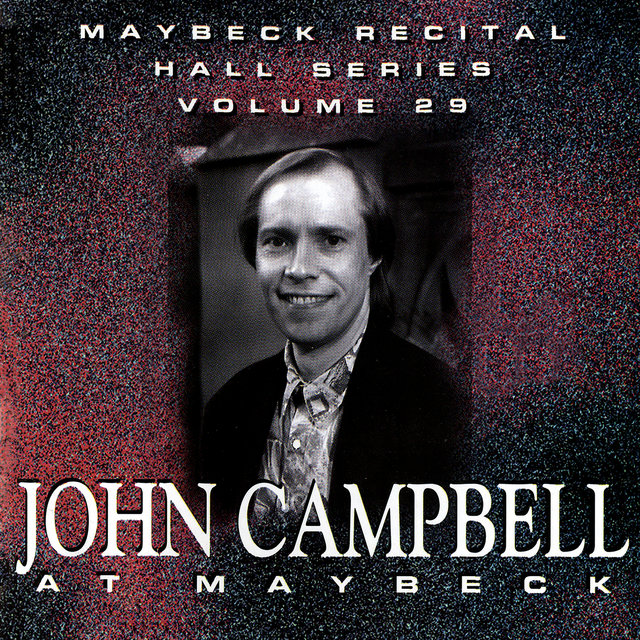 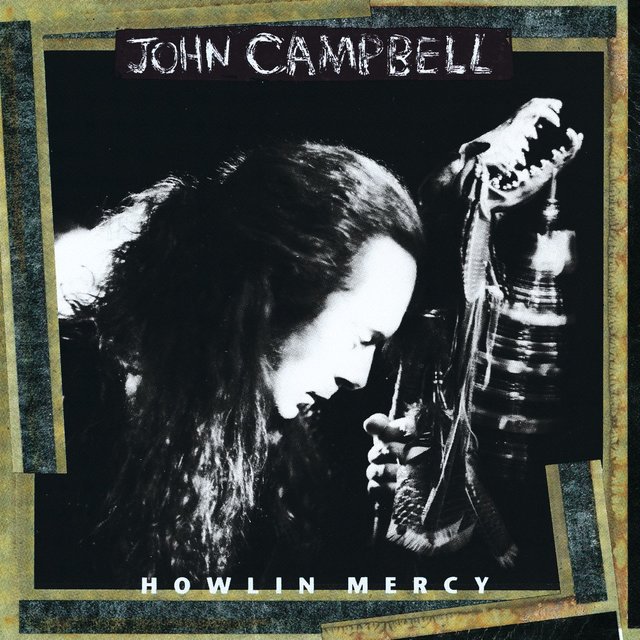 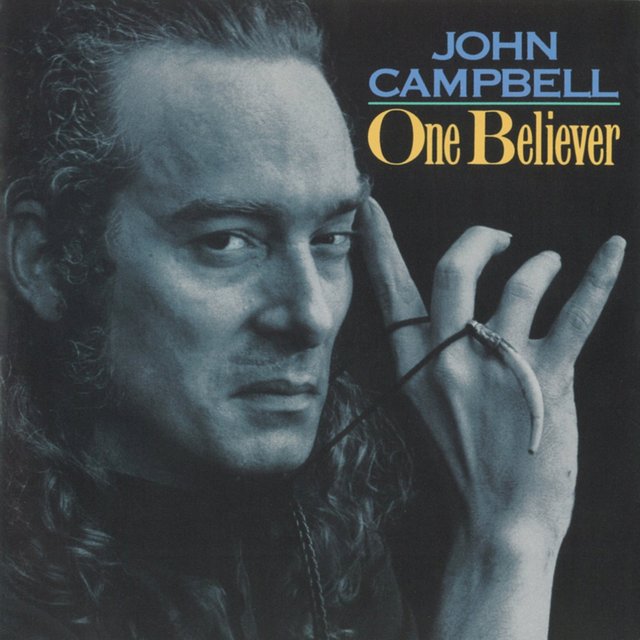 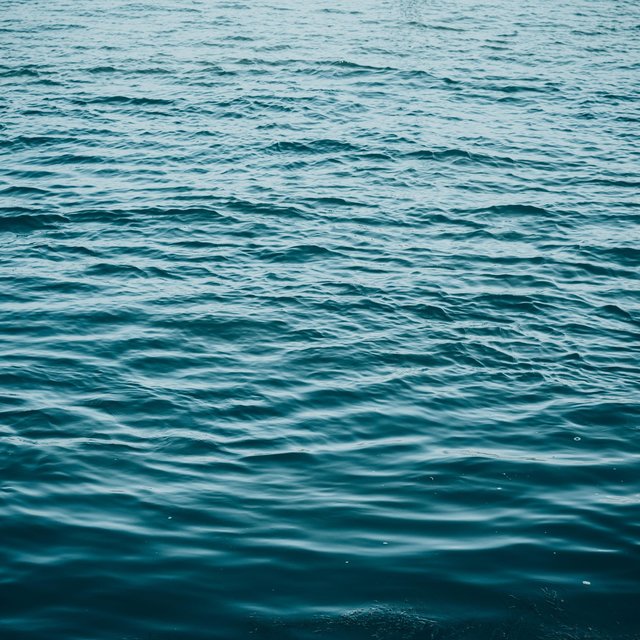 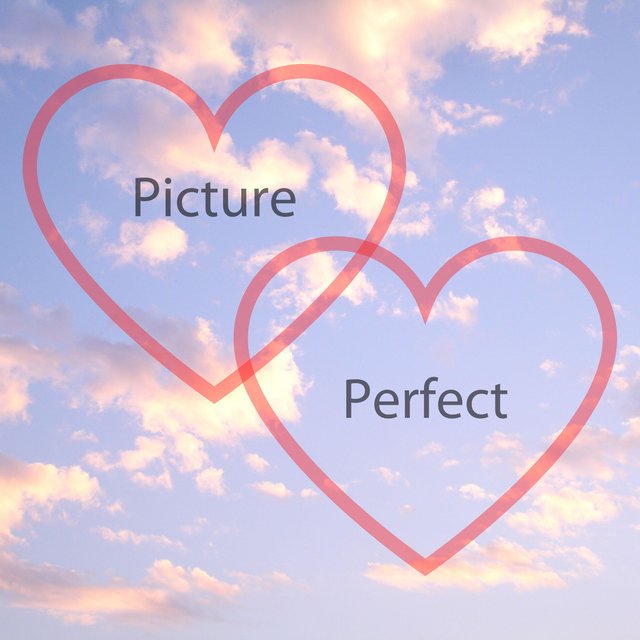 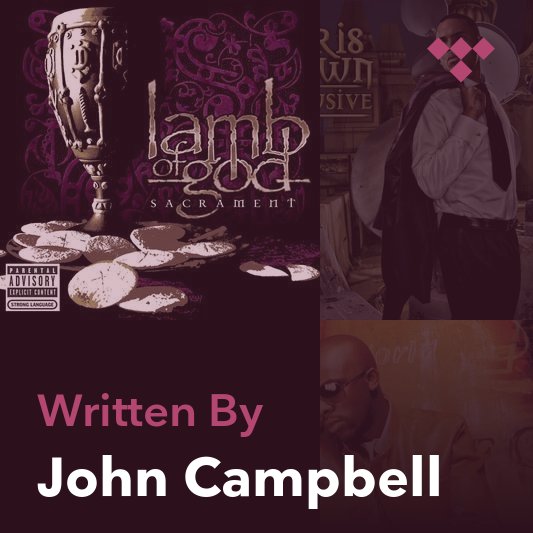 Walk with Me In Hell