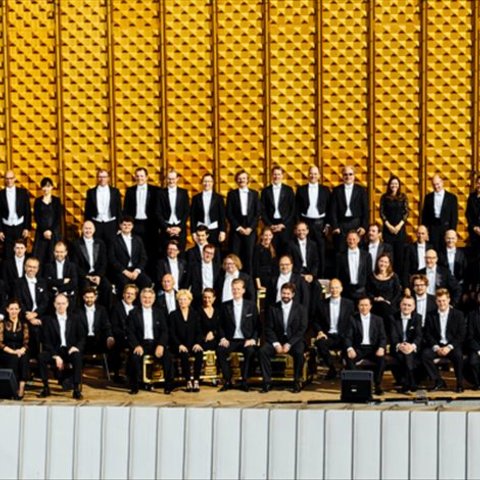 One of the elite orchestras on the world stage, the Berliner Philharmoniker — also widely known as the Berlin Philharmonic Orchestra — was founded in Imperial Germany in 1882. Hans von Bülow took over as conductor in 1887, raising the prestige of the organization, as did subsequent guest conductors, including Johannes Brahms, Edvard Grieg, Gustav Mahler, and Richard Strauss. In the 20th century, they survived the loss of their venue and their conductor during World War II and went on to thrive under conductor Herbert von Karajan, who led the group from 1956 to 1989. During his tenure, the orchestra won Grammy Awards for both opera and orchestral recordings. Claudio Abbado took over for Karajan from 1989 to 2002, during which time they collected five more Grammys, including one for Best Orchestral Recording for a 1979 performance of Mahler's Symphony No. 9 with Leonard Bernstein that was issued in 1992. In 2008, under the leadership of Simon Rattle, the Berlin Philharmonic established a Digital Concert Hall, which allowed audiences around the world to stream concerts either live or on demand. Kirill Petrenko became the Philharmoniker's tenth principal conductor in 2019.

The Berlin Philharmonic Orchestra's 50 founding members came together in 1882 after leaving a Benjamin Bilse-led group due to low pay and poor travel conditions. Originally called the Frühere Bilsesche Kapelle, they selected Ludwig von Brenner as their inaugural principal conductor. The ensemble reorganized and changed their name to the Berliner Philharmoniker in 1887 upon securing the services of celebrated conductor Hans von Bülow. A one-time student of Franz Liszt, von Bülow was credited with helping to raise the profile of composers including Brahms and Wagner early in their careers. He also brought in high-profile guest conductors such as Hans Richter, Richard Strauss, and Gustav Mahler, to name a few.

Arthur Nikisch (1895-1922) and Wilhelm Furtwängler (1922-1934, 1952-1954) succeeded von Bülow, with Furtwängler striking a delicate balance between popular and emerging composers in his programs. In 1934, he stepped down when the newly elected National Socialist party forbade the world premiere of the Paul Hindemith opera Mathis der Maler. The orchestra managed to survive with a rotating leadership during World War II and continued to perform in alternate venues after their home, the Berliner Philharmonie, was destroyed in a bombing raid in January 1944. With the surrender of Nazi Germany in May 1945, Leo Borchard was officially named conductor, a position he held for only a few months. After Borchard was accidentally shot and killed by an occupation soldier that August, Sergiu Celibidache took over the post, remaining until 1952. Furtwängler then served as chief conductor again until his death in 1954.

In 1956, Herbert von Karajan was appointed principal conductor of the Berlin Philharmonic. In contrast to the persistent upheaval of the war, his tenure lasted 33 years, a time span that only increased the reputation of the organization. The second Philharmonie was completed in 1963 and opened with a performance of Beethoven's Ninth Symphony conducted by Karajan. The group won its first Grammy Award, for Best Opera Recording, in 1970 (Wagner's Siegfried, conducted by Karajan). A second Grammy followed in 1979, this time for Best Orchestral Performance (Beethoven's complete symphonies, with Karajan). Karajan resigned his post in April 1989, only three months before his death.

Having made dozens of appearances as guest conductor of the Berlin Philharmonic, Claudio Abbado succeeded Karajan in late 1989, remaining as their conductor and artistic director until 2002. During that time, the orchestra won Grammy Awards for Best Orchestral Recording (1993), Best Chamber Music Performance (1995), Best Small Ensemble Performance (1998), Best Classical Vocal Performance (2000), and Best Orchestral Performance (2001). Abbado conducted the wins in the small ensemble and vocal performance categories. Sir Simon Rattle had conducted the group on their 2001 Grammy-winning recording of Mahler's Symphony No. 10. The following year, Rattle replaced Abbado as principal conductor. In 2003 and 2005, the orchestra had a couple of Top 40 hits in Europe with Moment of Glory, which saw them playing alongside rock group the Scorpions, and Vivaldi II, with violinist Nigel Kennedy. Their eighth Grammy Award arrived in 2007 for Rachmaninov: Piano Concertos 1 & 2 featuring pianist Leif Ove Andsnes. In 2013, they charted in Spain with Prokofiev 3 Bartok 2 featuring another award-winning pianist, Lang Lang. Rattle remained the conductor of the Berlin Philharmonic until 2018.

Thanks to digital streaming, in early January 2019, the Berlin Philharmonic landed in the Billboard 200 with an archival recording of the Nutcracker Suite with Mstislav Rostropovich. Later that year, then-General Music Director of the Bavarian State Opera, Kirill Petrenko, began his stay as the orchestra's principal conductor. ~ Marcy Donelson 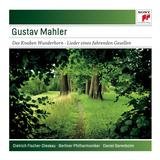 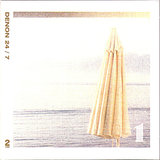 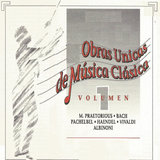 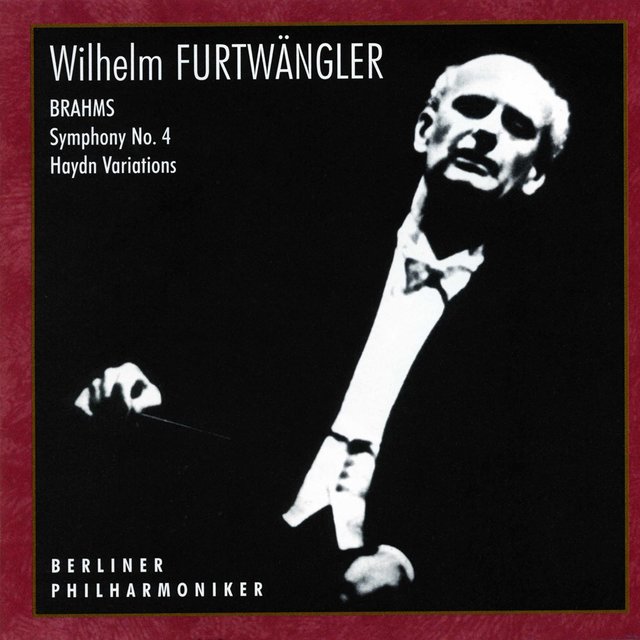 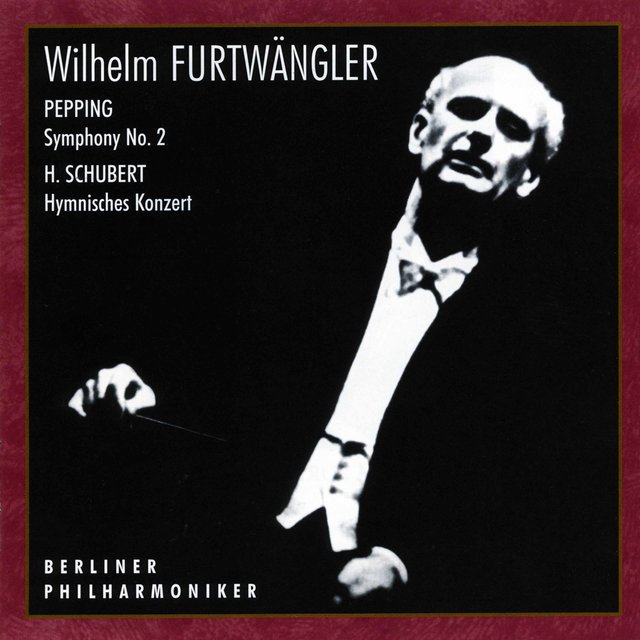 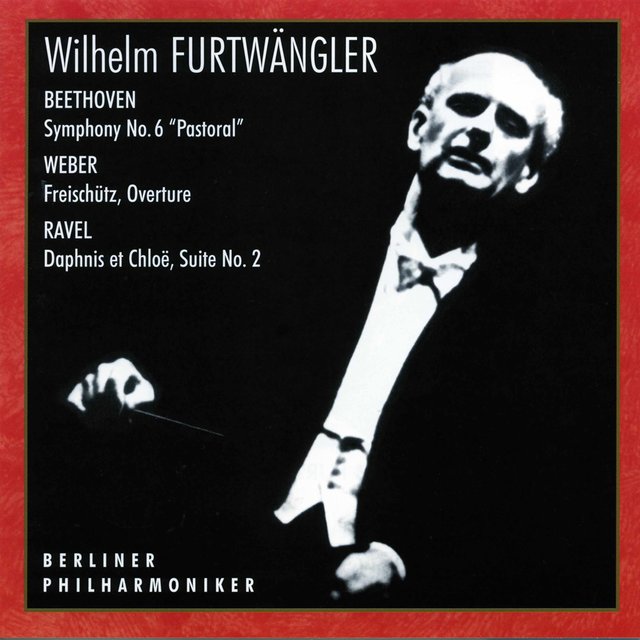 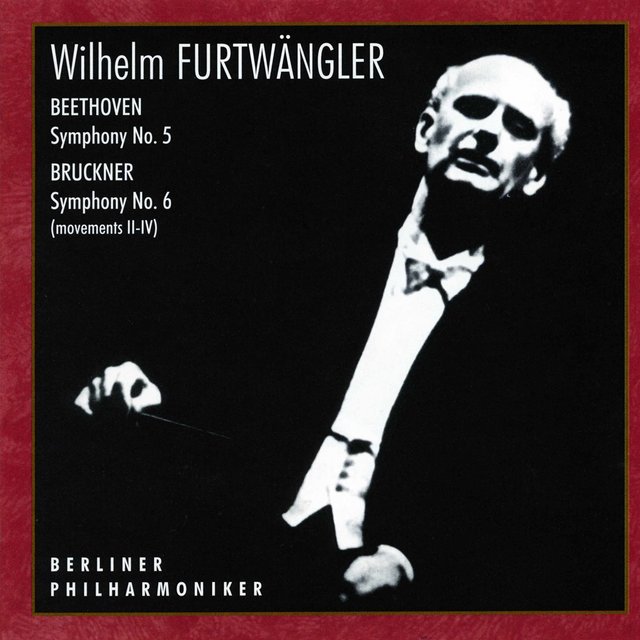 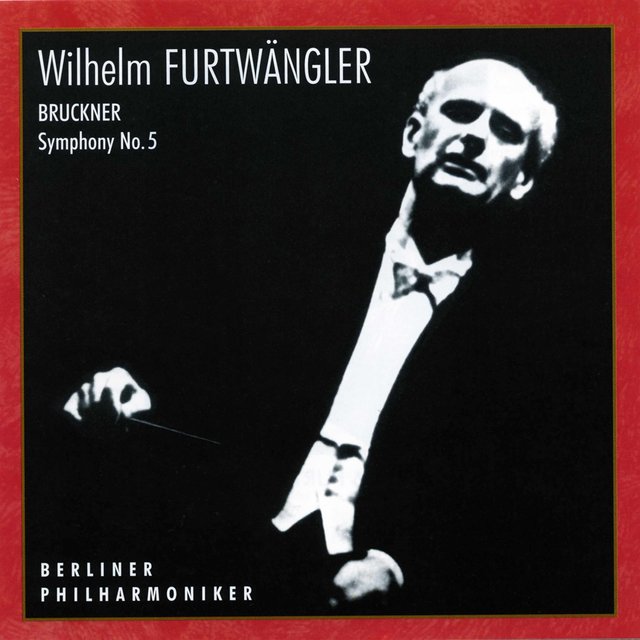 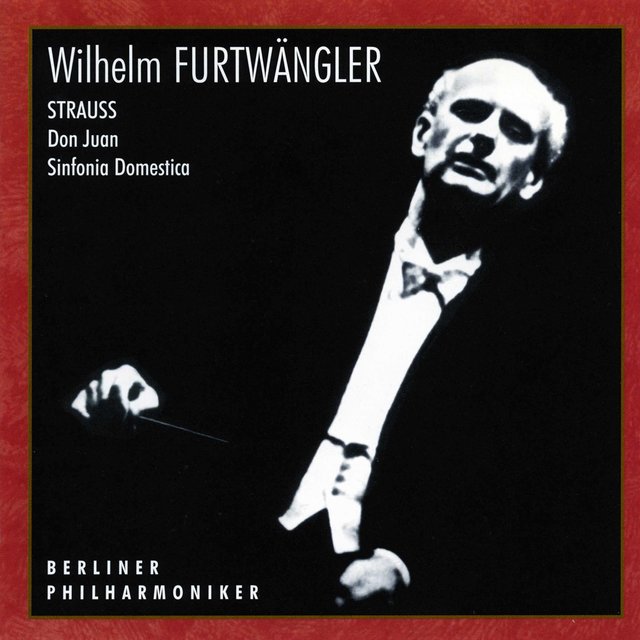 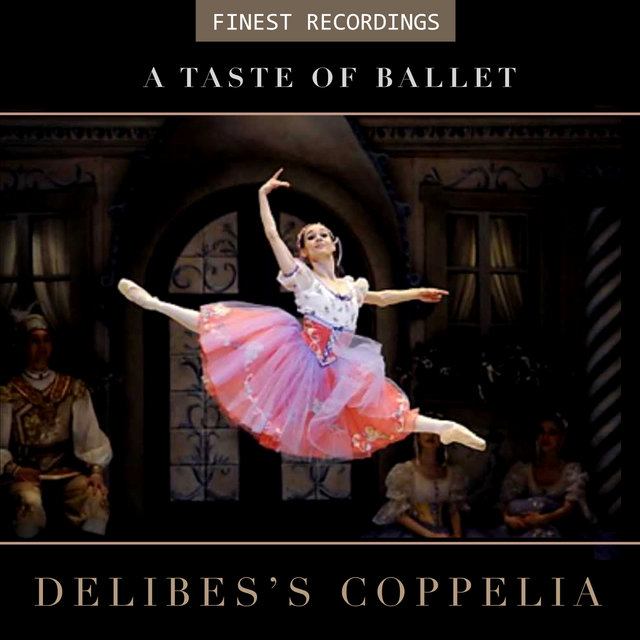 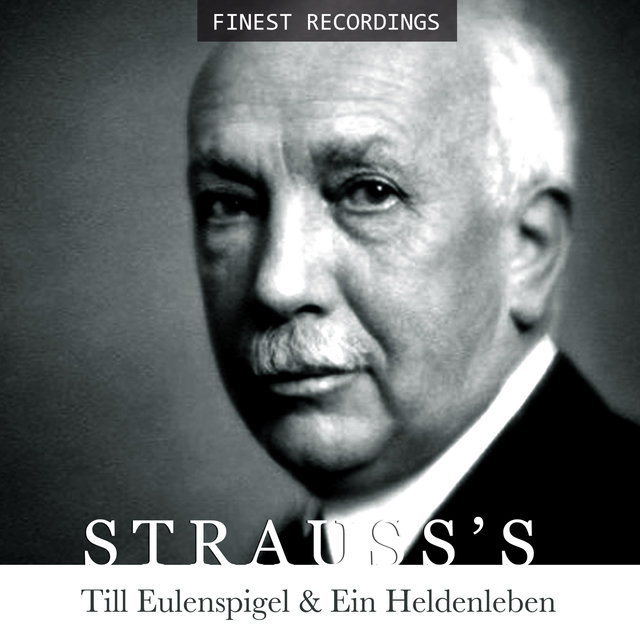 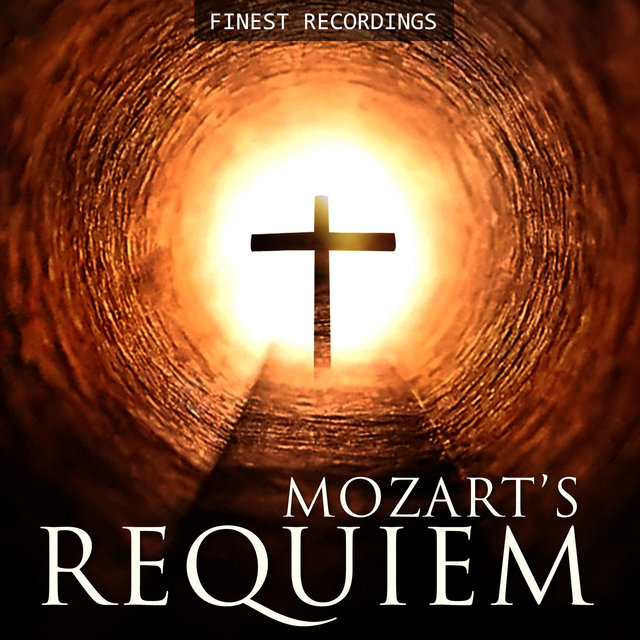 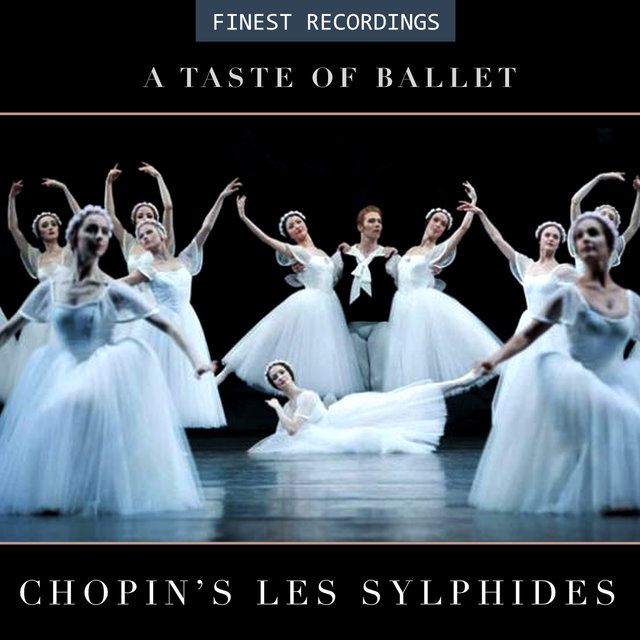 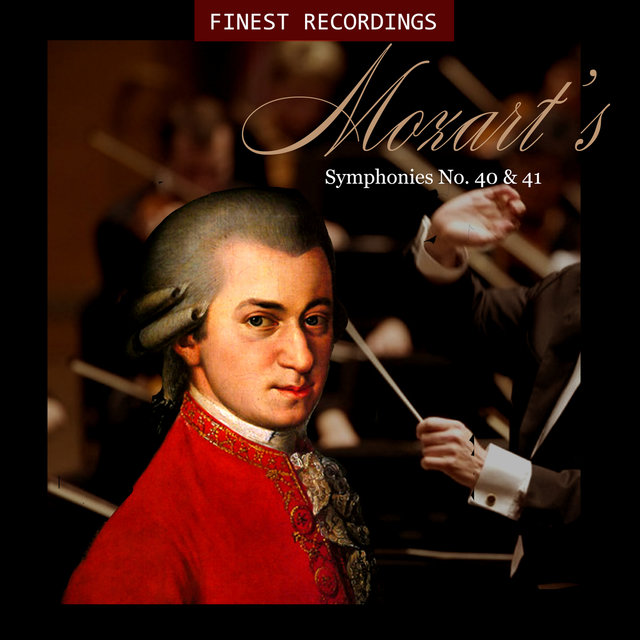 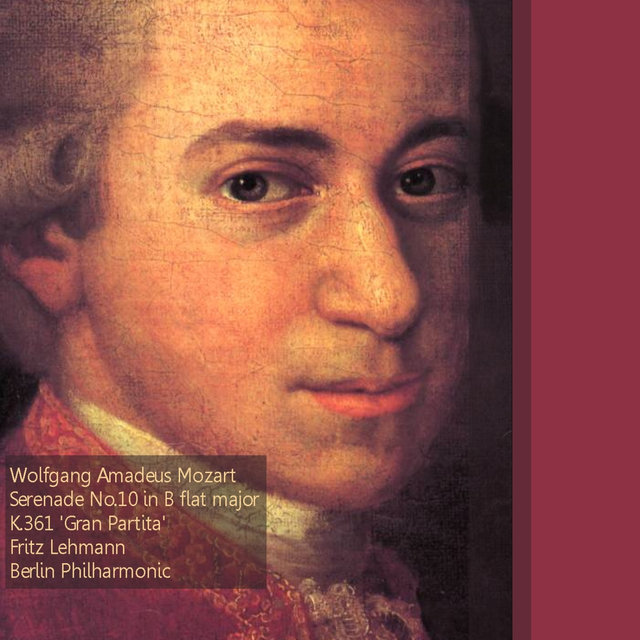 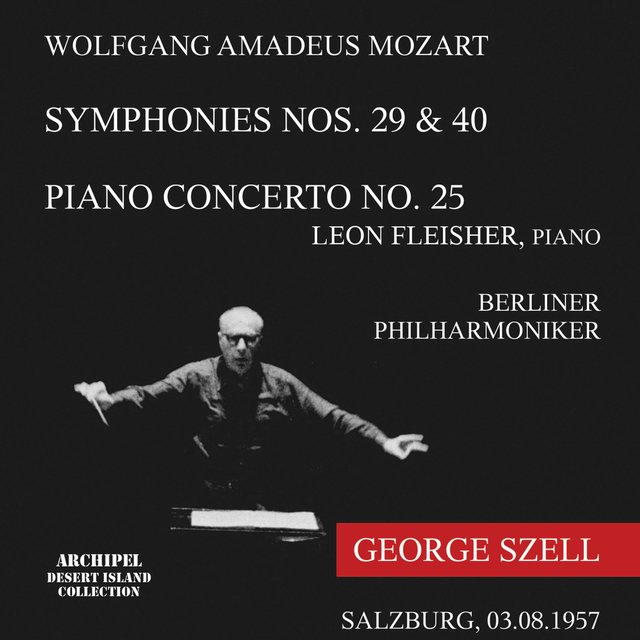 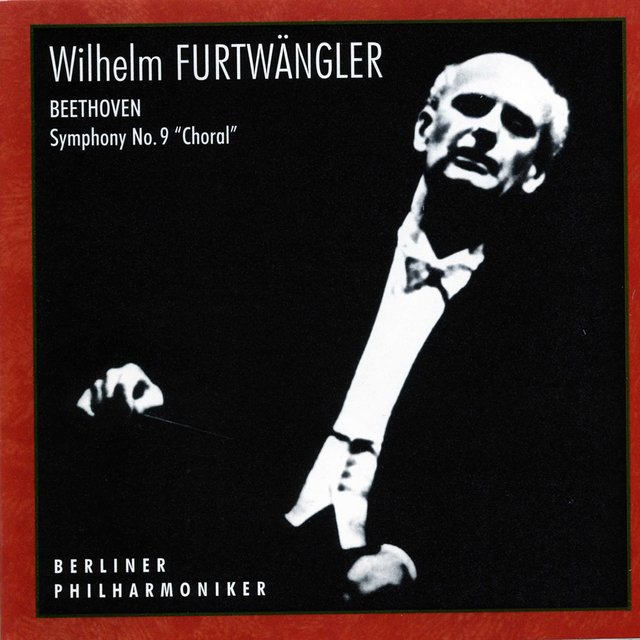 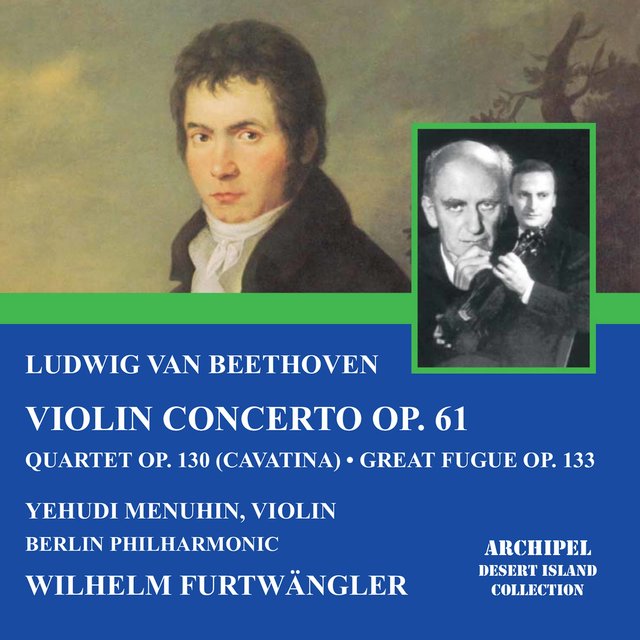 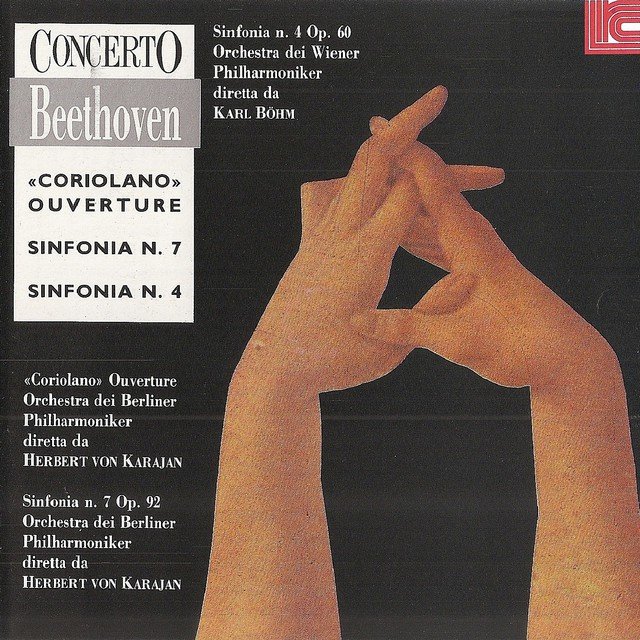 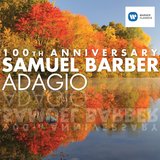 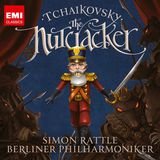