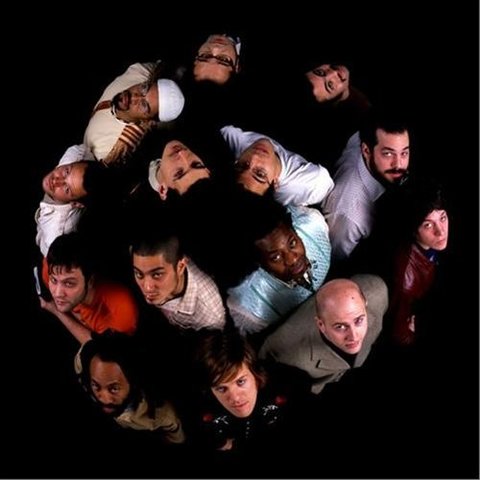 America's leading advocates of Afrobeat, Antibalas take the innovative sound of Nigerian legend Fela Kuti and his band Africa '70 and lend it a more diverse flavor by adding elements of Latin jazz, funk, dub, and Cuban music. The result is music with a true internationalist groove, propulsive and emphatic while still leaving room for a sensuous undertow, and also featuring expressive soloing from the ensemble's gifted musos. The group made an impressive debut with the 2001 album Liberation Afro Beat, Vol. 1, and they put their political themes up front on 2004's Who Is This America? Antibalas embraced the possibilities of the recording studio on 2007's Security (produced by John McEntire of Tortoise), while their self-titled 2012 set, their first for Daptone Records, put the focus on a more natural, live-in-the-studio approach.

New York-based Antibalas (the name is Spanish for "bulletproof") were formed in 1998 by musicians from King Changó, the Soul Providers, and the Daktaris. Led by sax player Martin Perna (the sole constant member throughout the group's career), Antibalas (usually featuring a dozen or more musicians) were strongly influenced by Nigerian Afrobeat, as well as American R&B and Latin dance grooves. After gaining experience playing at poetry readings, loft parties, city parks, and other unconventional gigs, Antibalas started playing clubs around New York, hosting a regular weekend party called Africalia, giving them the opportunity to perform their particular style as they developed a reputation as America's leading interpreters of Afrobeat.

In 2000, the group released their debut album, Liberation Afrobeat, under the name Antibalas Afrobeat Orchestra; the initial edition was released by the group, while the Ninja Tune label issued an expanded and re-sequenced version as Liberation Afro Beat, Vol. 1. Shortly afterwards, Antibalas issued Live in New York! Summer 1999, a limited-edition concert set documenting several of their Africalia shows. Their second studio effort, Talkatif, arrived via Ninja Tune in 2002, followed by extensive touring in America and abroad. After making a series of live albums available through Rockslide Records in 2003, Antibalas returned to the studio to cut their third LP, 2004's Who Is This America?, for Ropeadope Records. After 2006's Government Magic, issued by the Japanese P-Vine label, the group teamed with the respected indie imprint Anti- for their next long-player, 2007's Security.

By this time, Antibalas had the honor of performing live with a number of musicians who had collaborated with Afrobeat icon Fela Kuti, and when the off-Broadway musical Fela! opened in New York in 2009, Antibalas were recruited as the house band, re-creating a number of Fela's classic compositions each night. The band followed the show when it moved to Broadway in 2009. In 2010, Antibalas cut an EP, Rat Race, which featured a cover of Bob Marley's song of the same name. After several rounds of touring, Antibalas cut a self-titled album that became their 2012 debut for Daptone Records (Gabriel Roth, one of Daptone's founders, produced the set; he had also played guitar with Antibalas in their early days). More international touring followed, including dates in Europe, Brazil, Mexico, and Australia, and the band made their American television debut in 2012 with an appearance on the chat show Late Night with Jimmy Fallon. In 2017, after a long layoff from recording, Antibalas brought out their second album for Daptone, Where the Gods Are in Peace. The set included a three-part suite, "Tombstown," recorded in collaboration with the members of Zap Mama. 2020s Fu Chronicles was a hard-grooving set for Daptone inspired by the group's early days in then-unfashionable Williamsburg, Brooklyn, as well as vocalist Duke Amayo's study of martial arts. ~ Drago Bonacich & Mark Deming 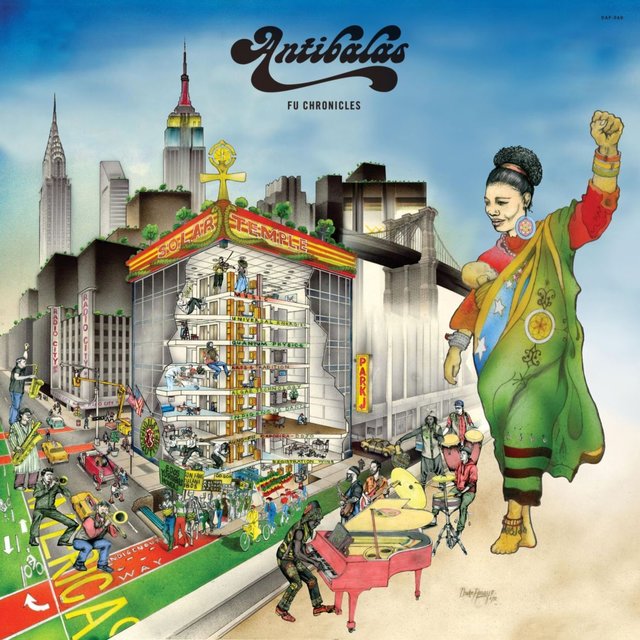 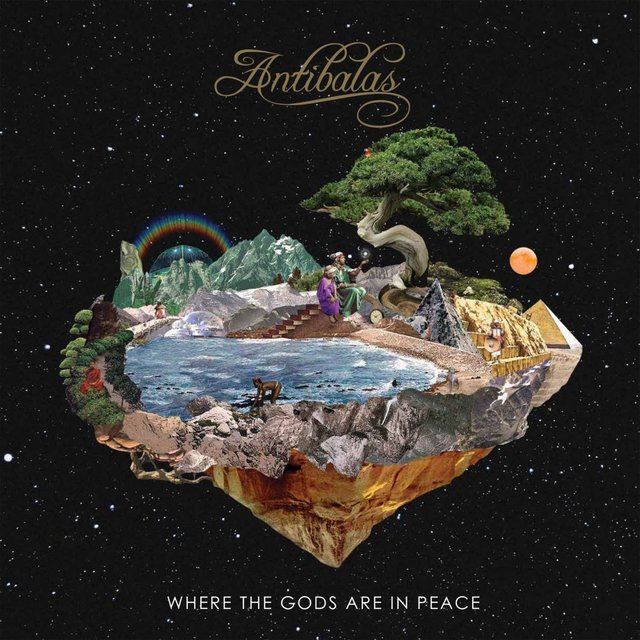 Where the Gods Are in Peace
Antibalas 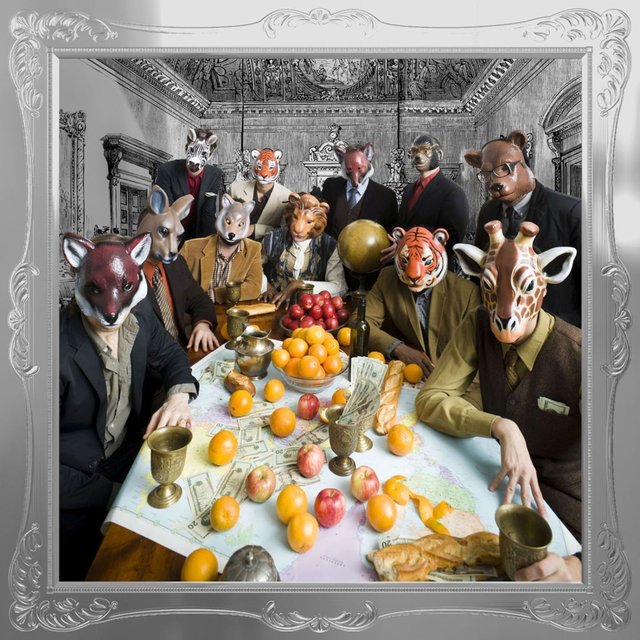 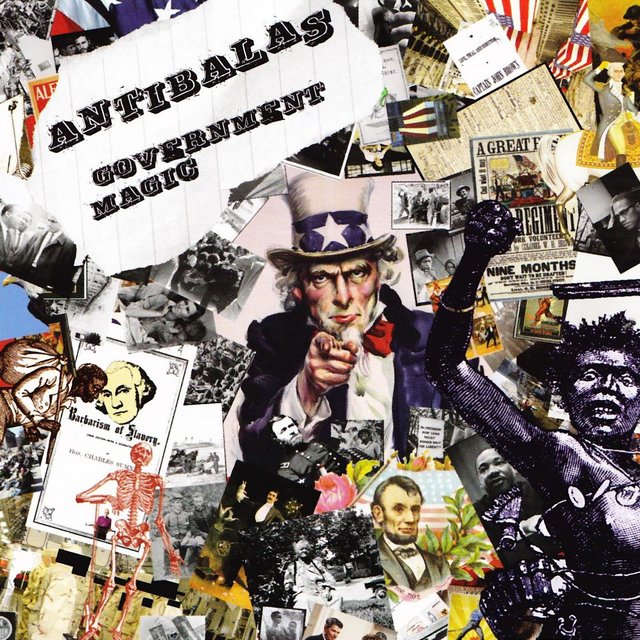 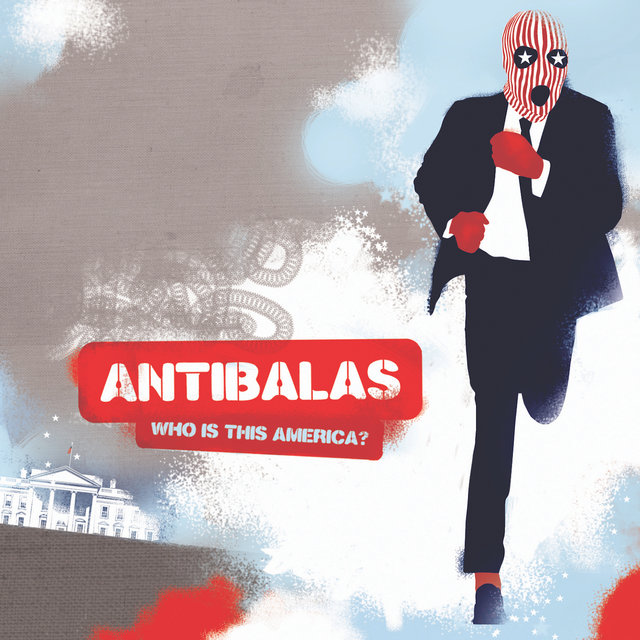 Who Is This America?
Antibalas 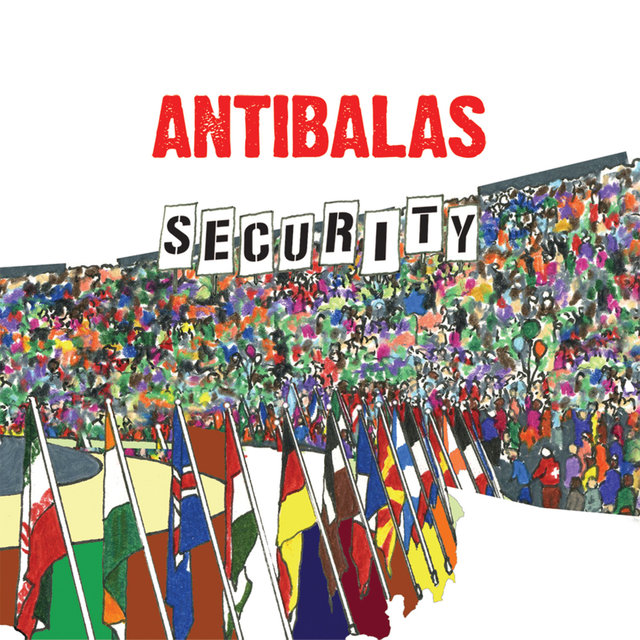 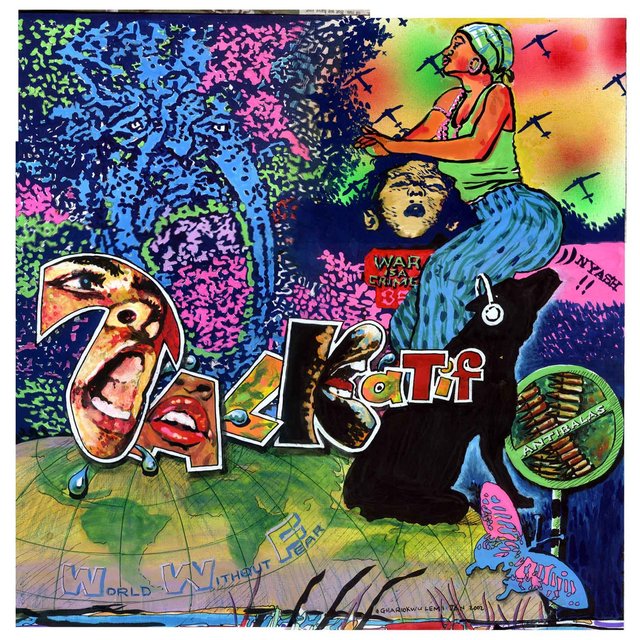 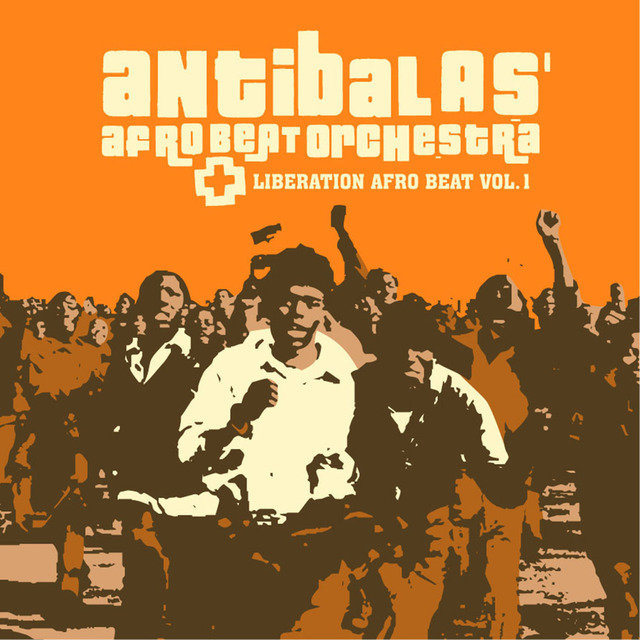 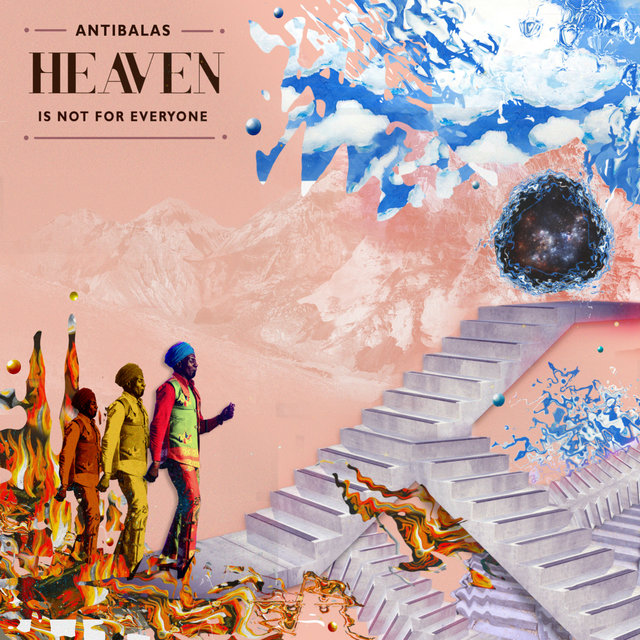 Heaven Is Not For Everyone
Antibalas 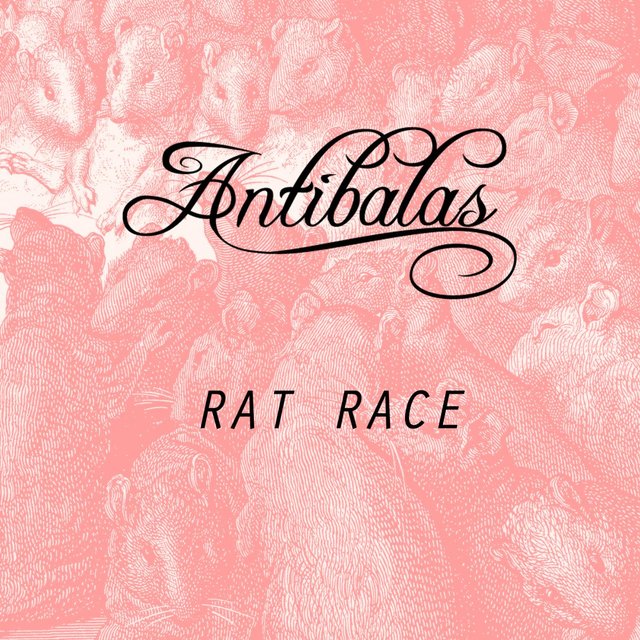 Battle of the Species (Mixed) 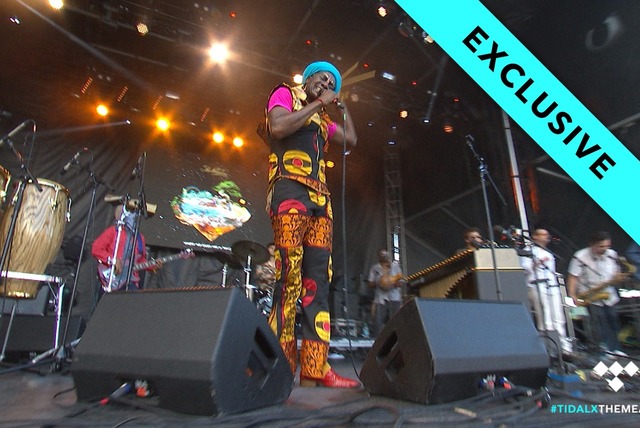 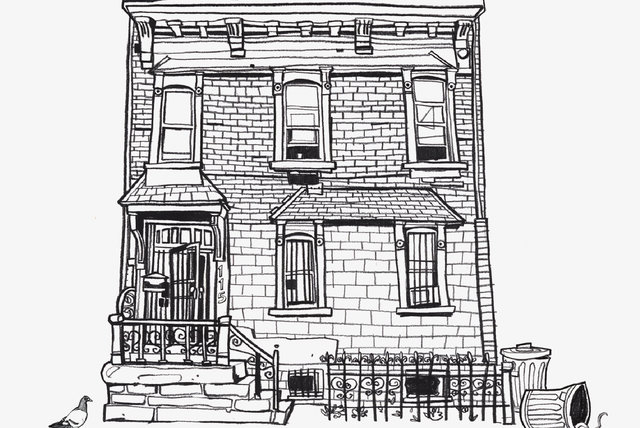 Live From The House Of Soul