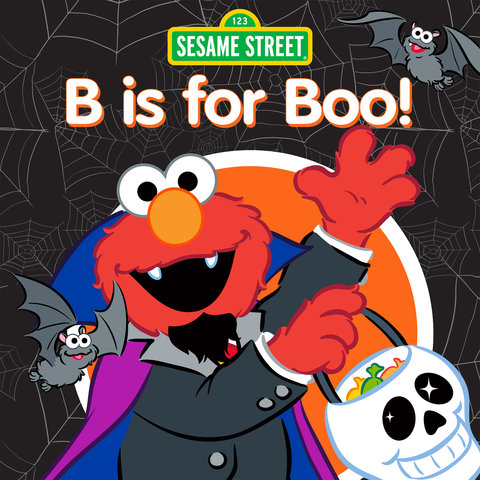 Since its premiere in 1969, the television series Sesame Street has remained on the cutting edge of educational children's entertainment, its trademark blend of beloved puppet characters, infectious songs and ingenious instructional methods profoundly influencing the learning curve of each new generation of viewers. Created by the Children's Television Workshop in conjunction with the legendary puppeteer and artist Jim Henson, Sesame Street's enduring popularity is due in large part to its menagerie of puppet stars, among them Big Bird, Bert & Ernie, Oscar the Grouch, Grover and Elmo; no less essential, however, are the program's songs, which include original classics like "Rubber Ducky," "I Love Trash" and "C Is for Cookie." Throughout its decades on the air, the show also welcomed countless musical guests, among them Ray Charles, Little Richard, Stevie Wonder, James Taylor, Aerosmith, Los Lobos, Melissa Etheridge and Luciano Pavarotti; similarly, pop music has provided a new context for the program's messages, with take-offs of hits by superstars like Bruce Springsteen ("Born to Add"), Madonna ("Cereal Girl") and the Rolling Stones ("I Can't Get No Cooperation") all contributing to drive home important messages. Over the years, Sesame Street also generated numerous album and video collections, and its continuing impact on successive generations of popular entertainers is assured. ~ Jason Ankeny 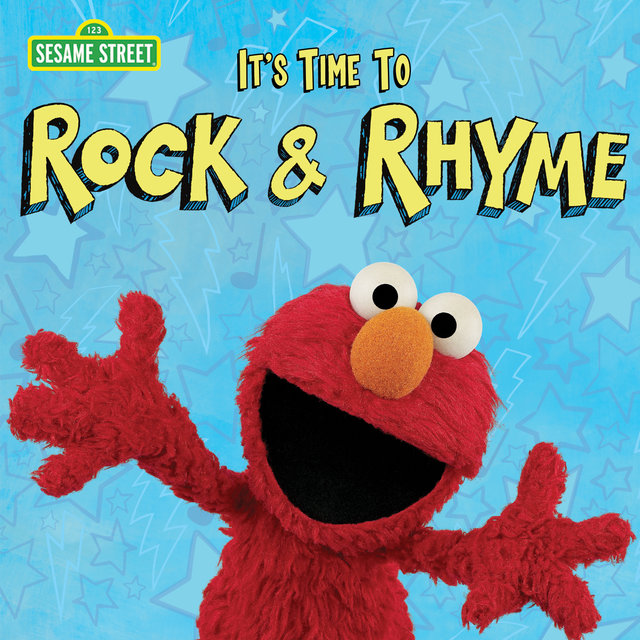 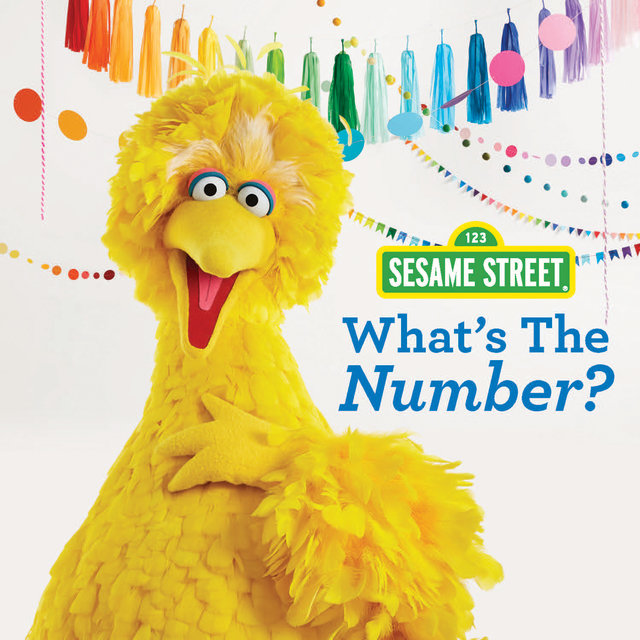 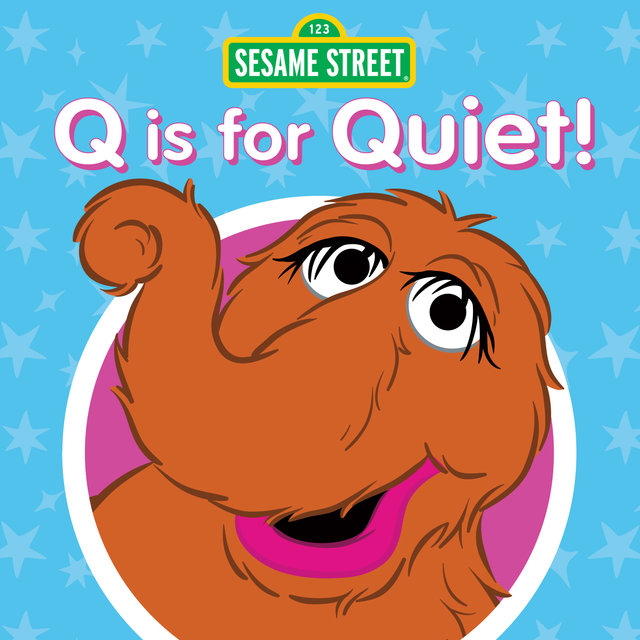 Q Is for Quiet!
Sesame Street 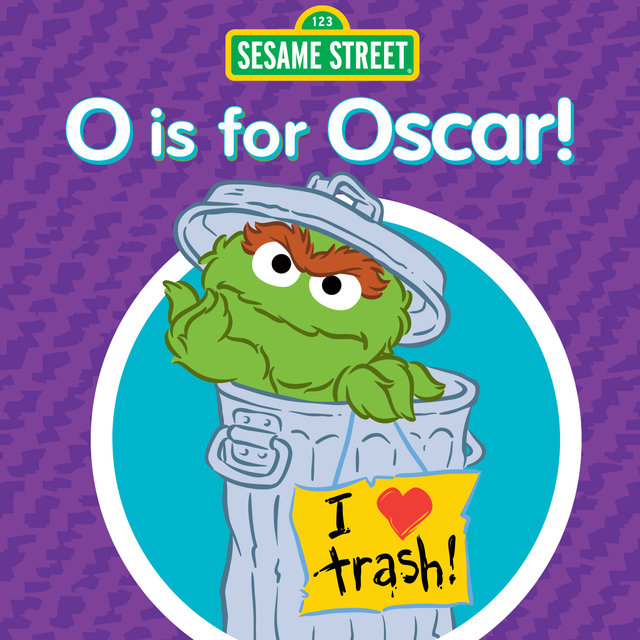 O Is for Oscar!
Sesame Street 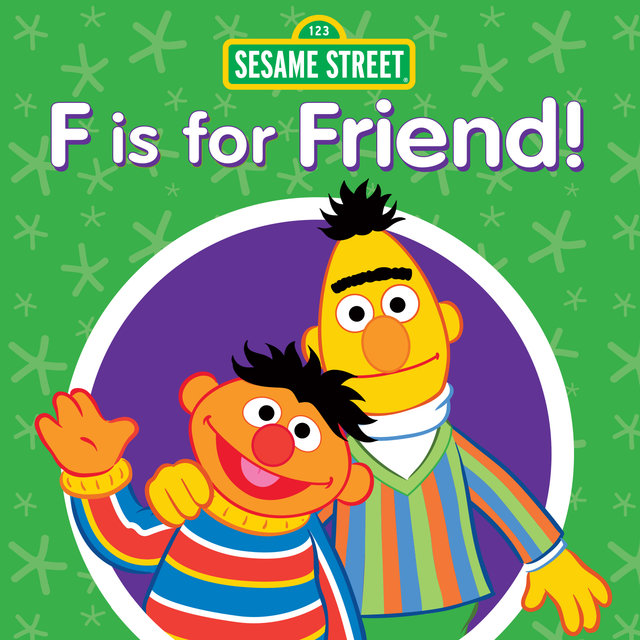 F Is for Friend!
Sesame Street 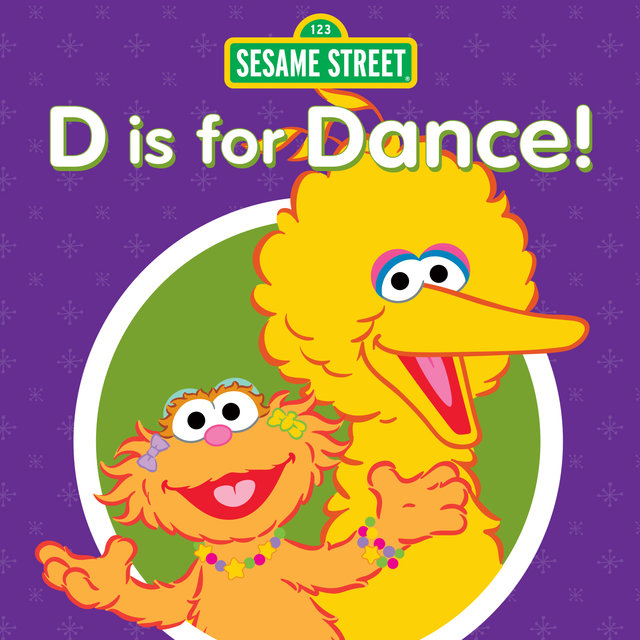 D Is for Dance!
Sesame Street 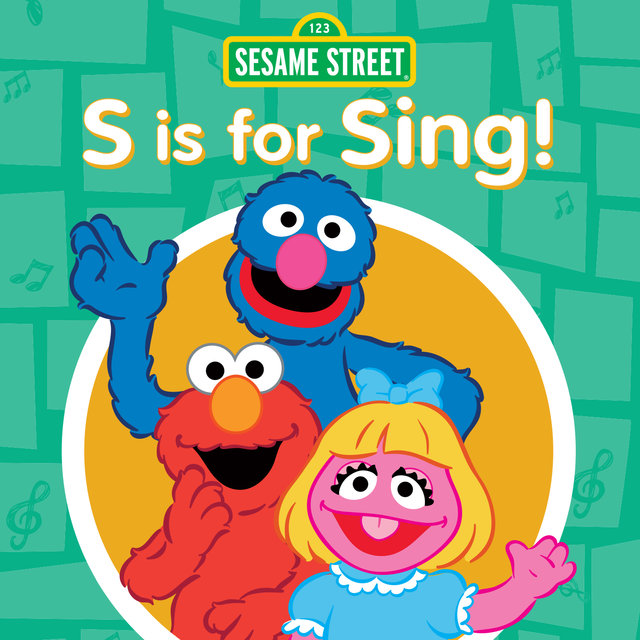 S Is for Sing!
Sesame Street 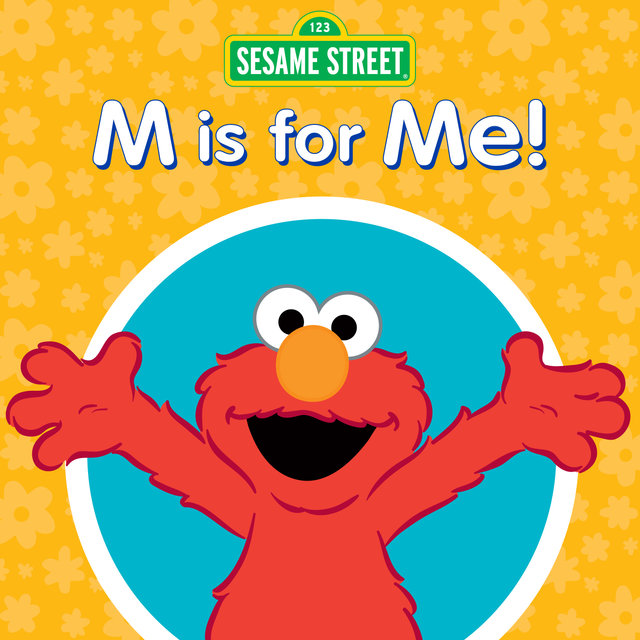 M Is for Me!
Sesame Street 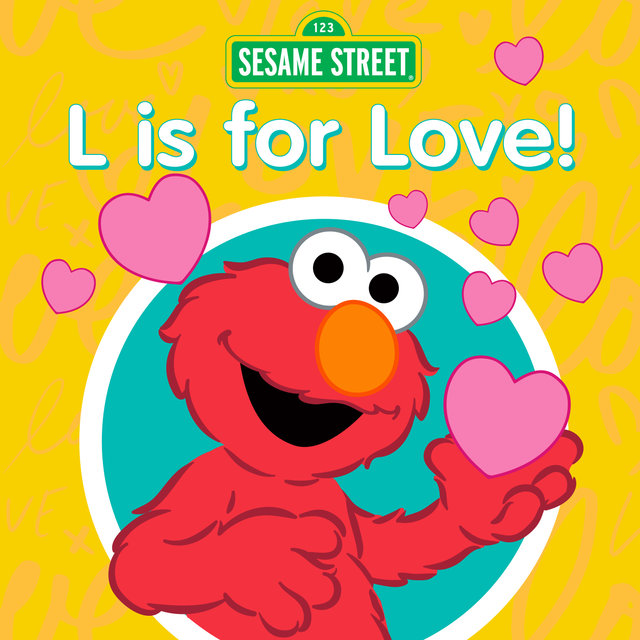 L Is for Love!
Sesame Street 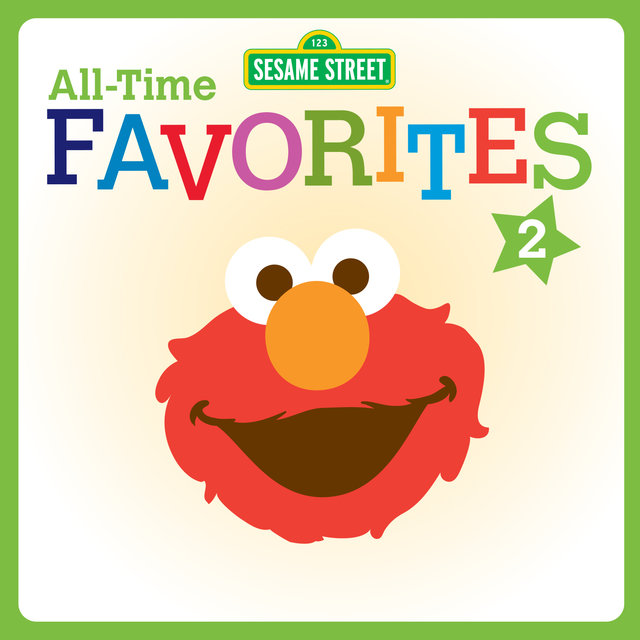 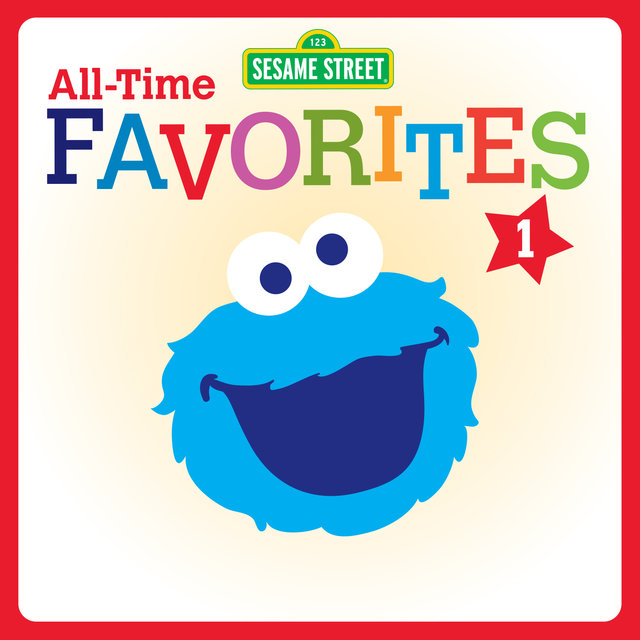 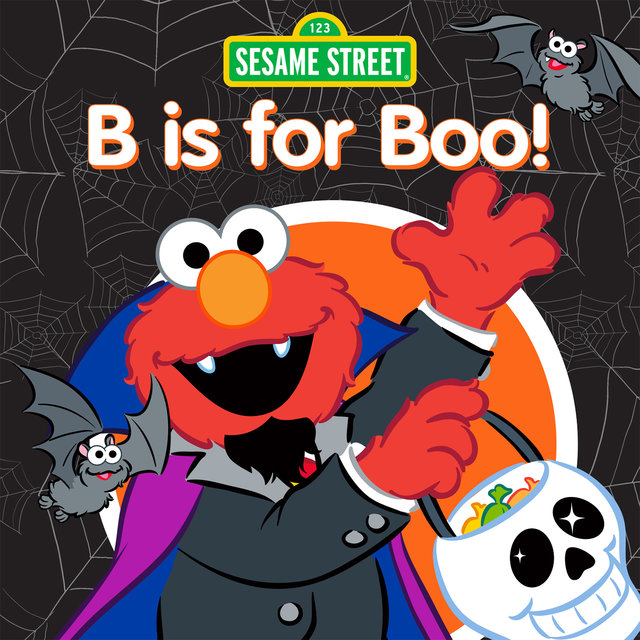 B Is for Boo!
Sesame Street 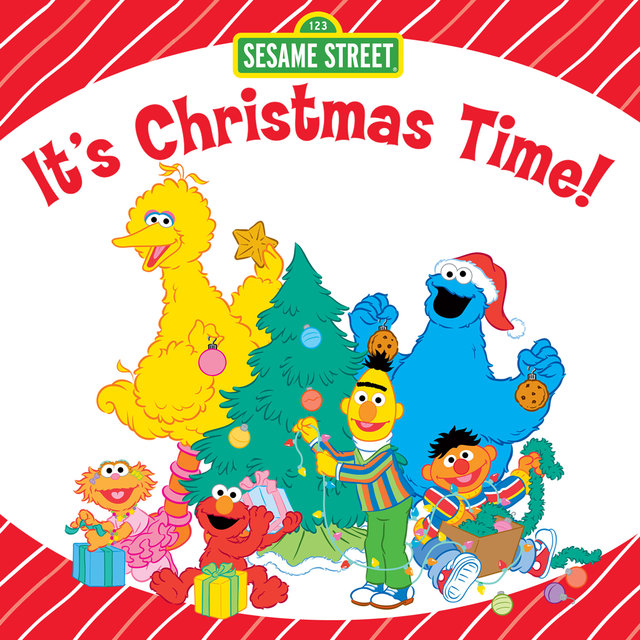 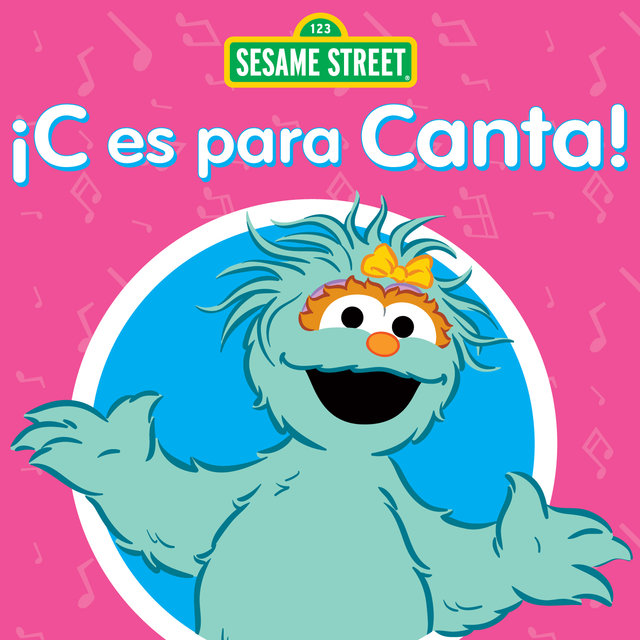 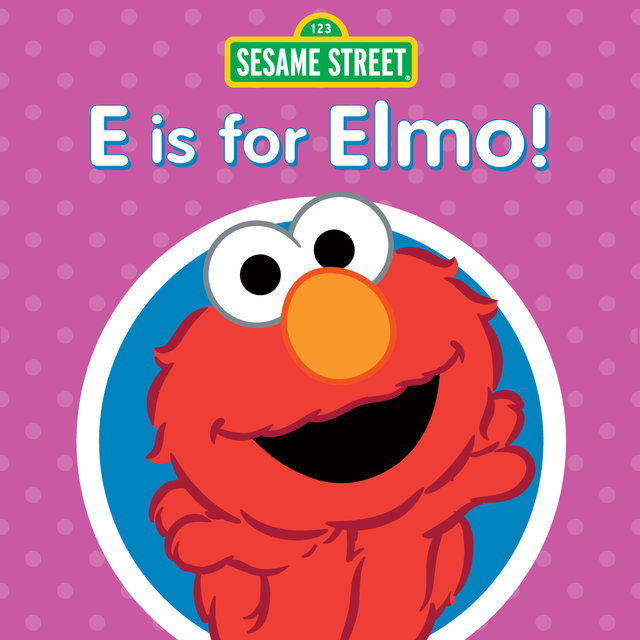 E Is for Elmo!
Sesame Street 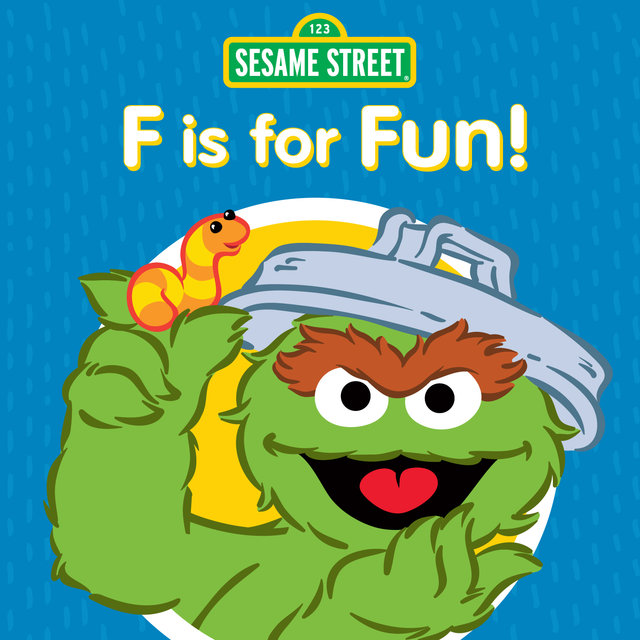 F Is for Fun!
Sesame Street 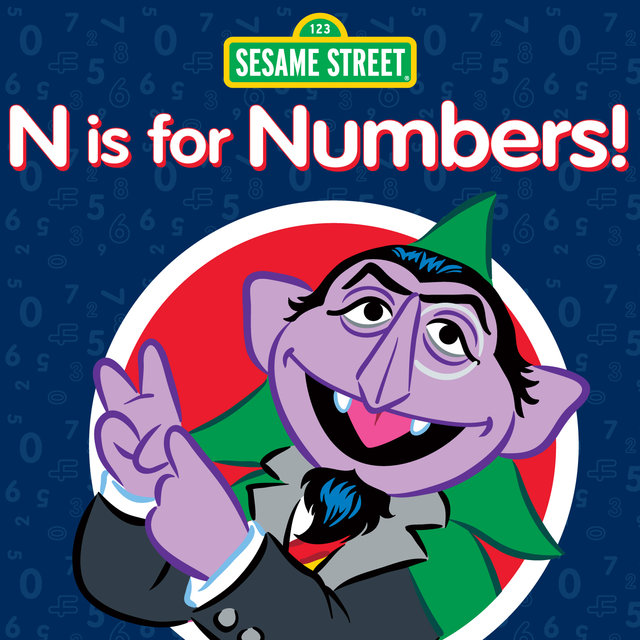 N Is for Numbers!
Sesame Street 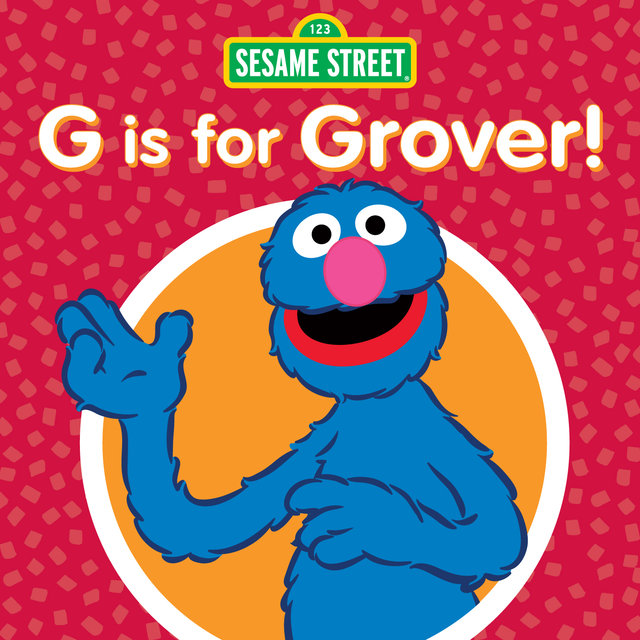 G Is for Grover!
Sesame Street 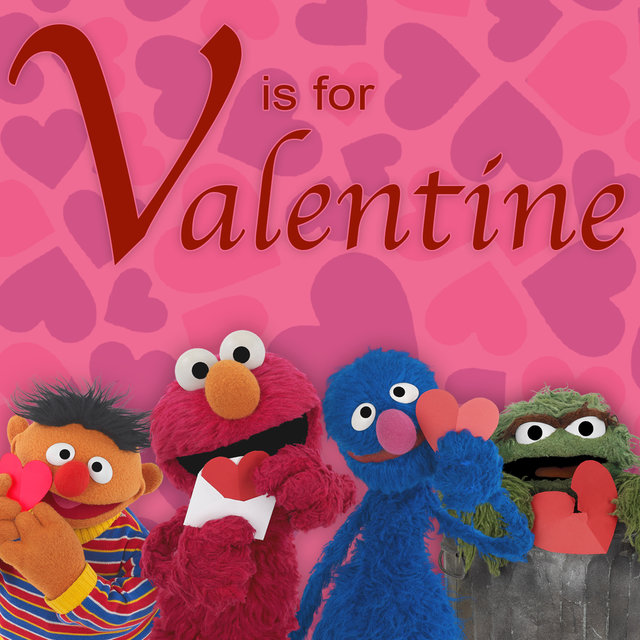 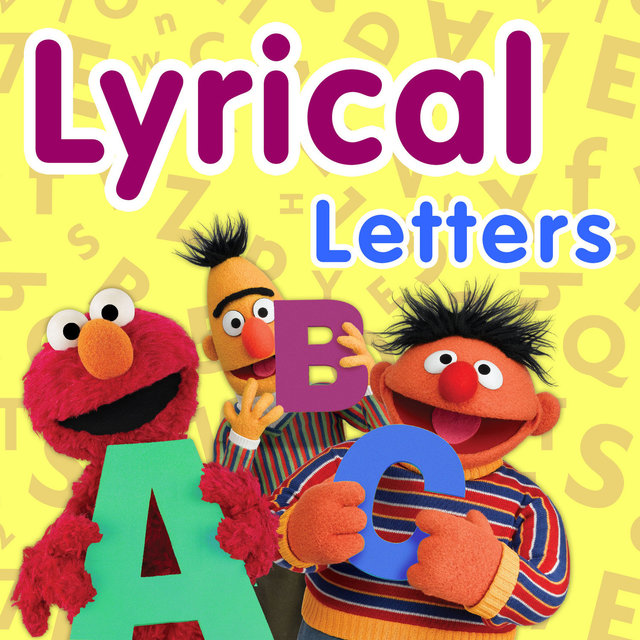 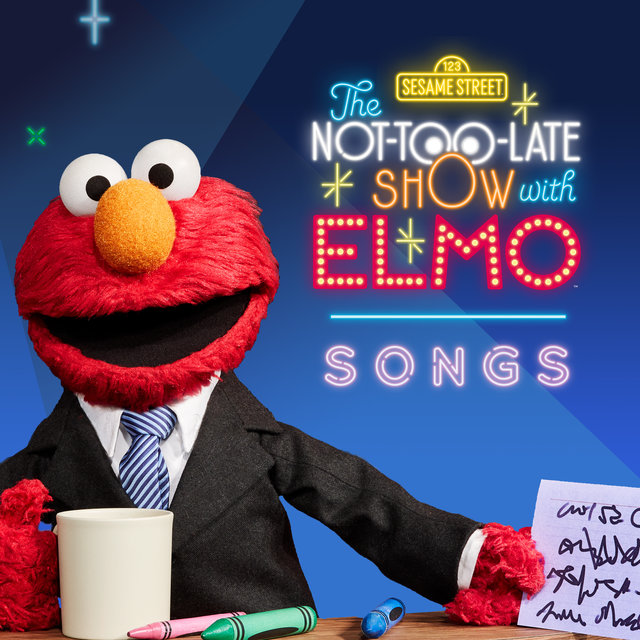 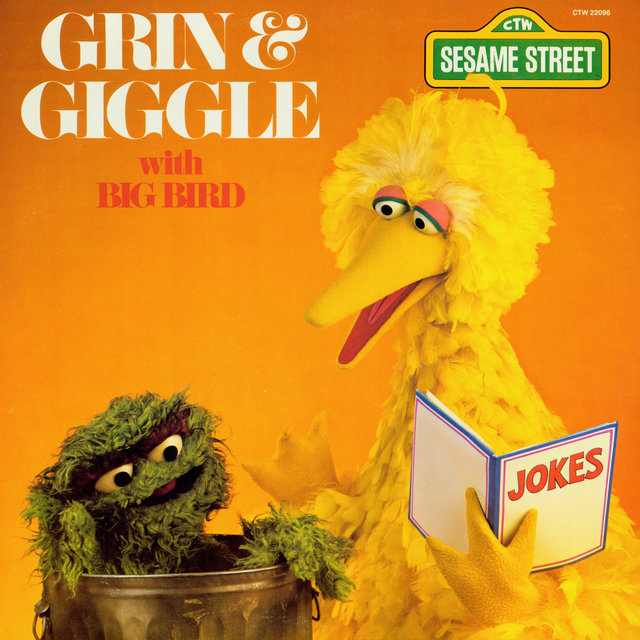 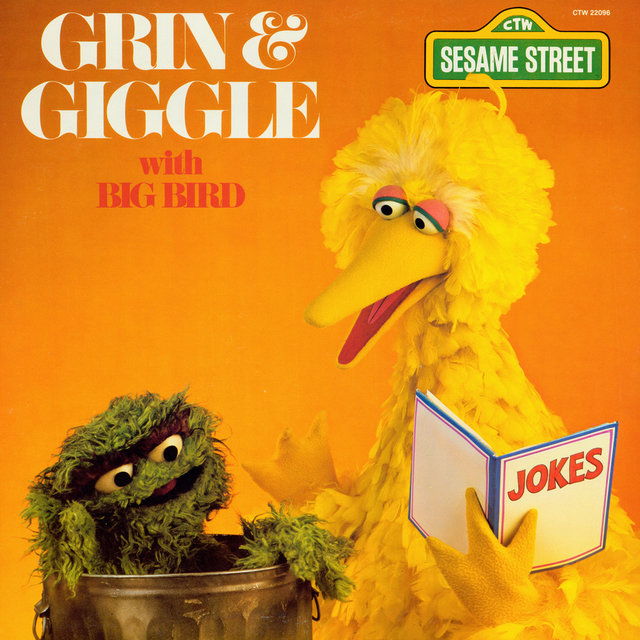