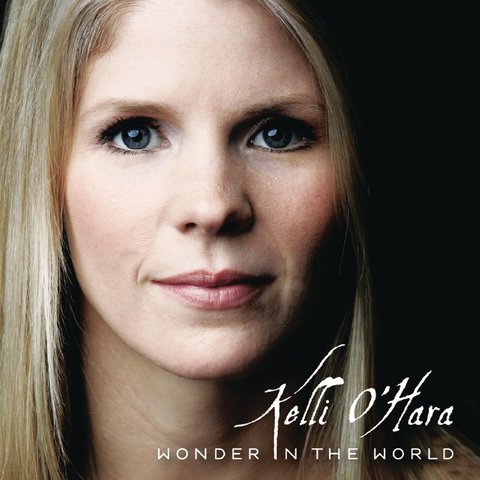 A three-time Tony Award nominee, singer and actress Kelli O'Hara is a Broadway regular. Born in Oklahoma, O'Hara earned a bachelor's degree in music from Oklahoma City University and studied opera and vocals with Florence Birdwell, who also taught Broadway star Kristin Chenoweth. After winning the State Metropolitan Opera Competition, O'Hara moved to New York and debuted on Broadway in 2000 in Jeckyl and Hyde. She then followed up with roles in Follies in 2001, Sweet Smell of Success: The Musical in 2002, and Dracula: the Musical in 2004. She earned her first Tony Award nomination for her role as Clara Johnson in The Light in the Piazza in 2005. She was then nominated in 2006 for her portrayal of Babe Williams in The Pajama Game with Harry Connick Jr. and again in 2008 for her performance as Nellie Forbush in Lincoln Center Theater's revival of South Pacific. She has appeared on numerous cast recordings and released two solo albums, 2008's Wonder in the World and 2011's Always. ~ Matt Collar 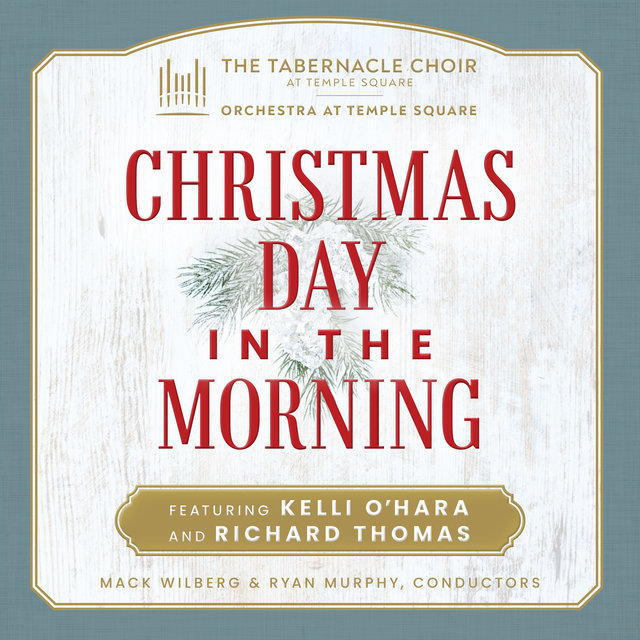 Christmas Day in the Morning
The Tabernacle Choir at Temple Square 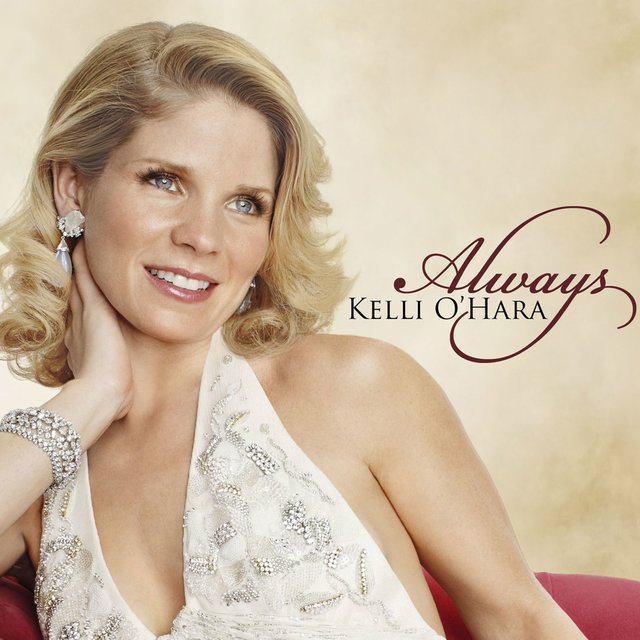 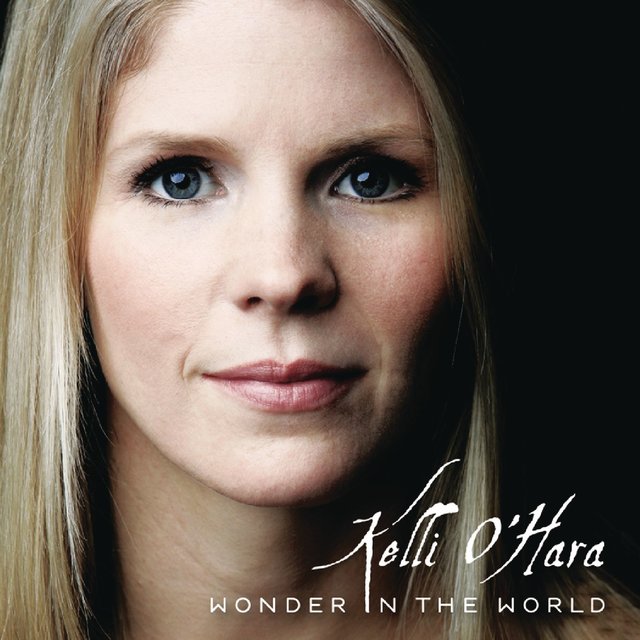 Wonder In The World
Kelli O'Hara

The Light in the Piazza