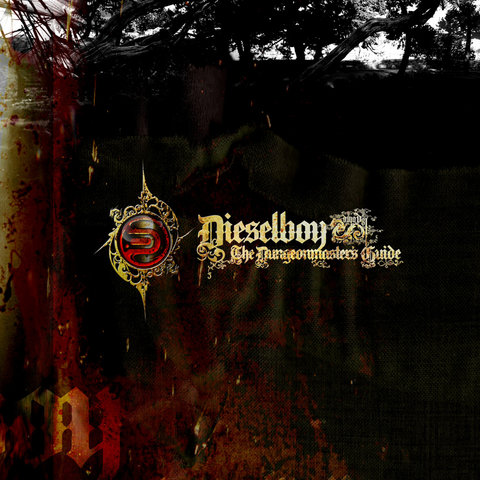 The jungle scene has always been centered in Britain, leaving Americans to watch from afar, import the records, and spin occasionally (though rarely very well). Damian Higgins reversed the trends a little bit with his nation-trotting gigs and frequent mix albums released as Dieselboy. Born in Pennsylvania, Higgins began DJing during the early '90s and organized house parties in and around Philadelphia. By 1993, the sound of jungle had begun pumping up America as well as Britain, and Dieselboy made the switch to drum'n'bass. He DJed at jungle events all around America and helmed 1996's Suburban Base jump-up compilation Drum & Bass Selection USA. Another Sub Base mix album, 97 Octane, followed in 1997. Dieselboy's next two albums (A Soldier's Story, System Upgrade) appeared on Moonshine, the premier American mix label. In mid-1999, Higgins began his production career with a single ("Atlantic State") for the respected British concern Technical Itch Recordings, and another single, "Descent," followed later that year for Palm Pictures. Dieselboy's 2000 release, The 6ixth Session, combined a mix disc with a full one of productions. ~ John Bush 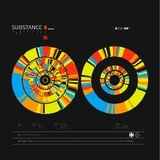 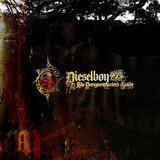 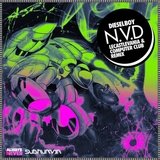 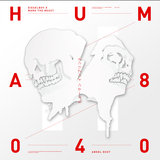 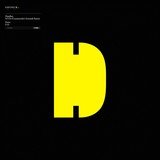 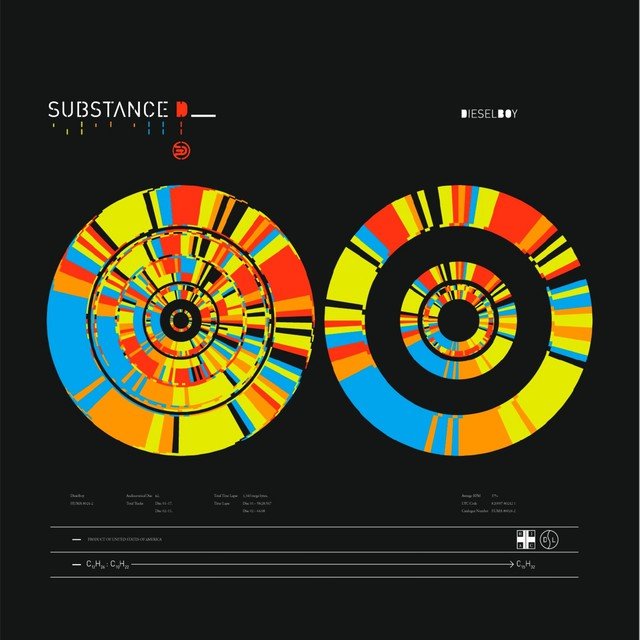 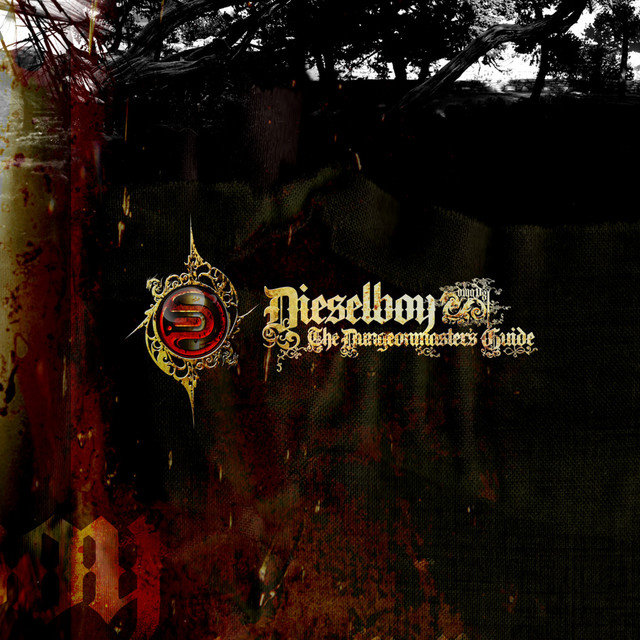 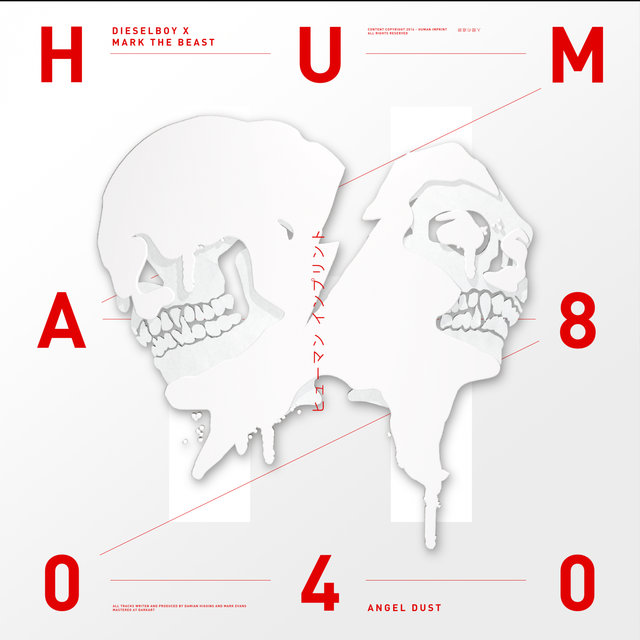 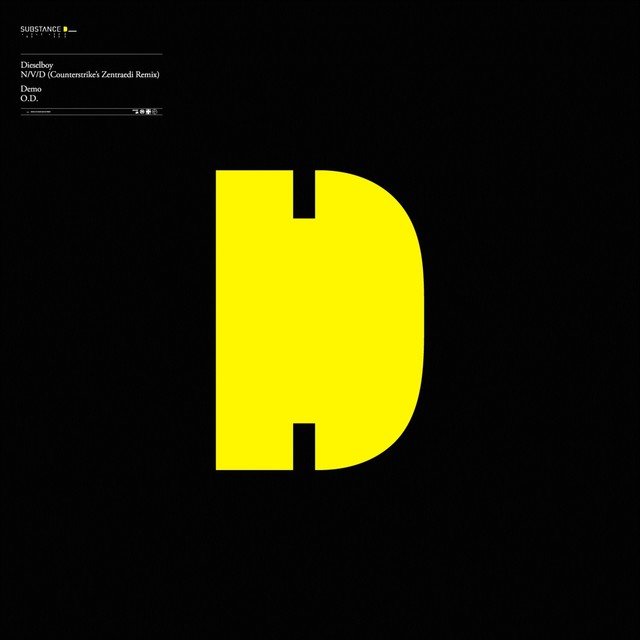 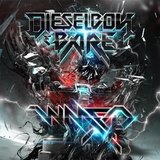 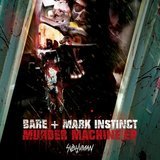 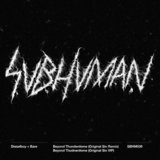