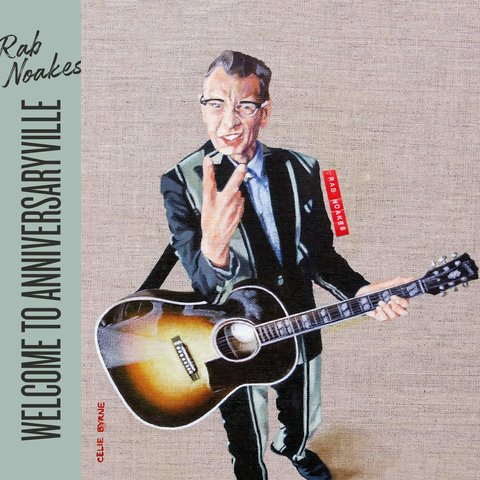 A gift for writing hook-laden songs and sensitively interpreting the work of American singer/songwriters has brought Rab Noakes to the forefront of Scottish pop music. His 1970 debut album, Do You See the Lights, included "Together Forever," which became a folk-pop hit for Lindisfarne. His second album, Rab Noakes, produced by early Dylan producer Bob Johnston, released in 1972, featured guest vocalist Gerry Rafferty. Noakes subsequently played guitar and sang background vocals on Rafferty's debut album, Can I Have My Money Back. Although he agreed to form a band, Steeler's Wheel, with Rafferty, he left the band to resume his solo career before the group recorded their Top Ten hit "Stuck in the Middle With You." Noakes has continued to record on his own. His third solo effort, Red Pump Special, released in 1973, was recorded in Nashville and produced by Elliot Mazer. His fifth album, Restless, was released on Ringo Starr's label, Ring O'Records, in 1978. Although he released the equally memorable albums Rab Noakes in 1980 and Under the Rain in 1983, he didn't release another album until 1994 when he recorded Standing Up, a scaled-down recording featuring his solo guitar and vocals. Since the album's release, Noakes has toured with a band, the Varaflames, featuring ex-Dire Straits drummer Pick Withers, Lindisfarne guitarist/bassist Rod Clements, and harmonica player Fraser Spiers. In a review of the band's performance at the Eaglesham Roots 'n' Bluegrass Festival in June 1999, the Herald wrote that the set was "a roots festival in itself as (Noakes) collected Sam Cooke, Rufus Thomas, Fred Rose, Dylan, early Motown, and Beck voodoo blues and a handful of his best originals into a homogenous, hugely satisfying, style."

After working as music director for the BBC television series Your Cheatin' Heart, Noakes accepted a position as senior executive producer for BBC Radio Scotland. He left the post to form his own production company, Neon, which he runs with personal and business partner Stephanie Pordage. In January 2000, Noakes appeared on the multi-artist compilation, ^People on the Highway: A Bert Jansch Encomium. ~ Craig Harris

The Twa Corbies / An Dà Fheannaig 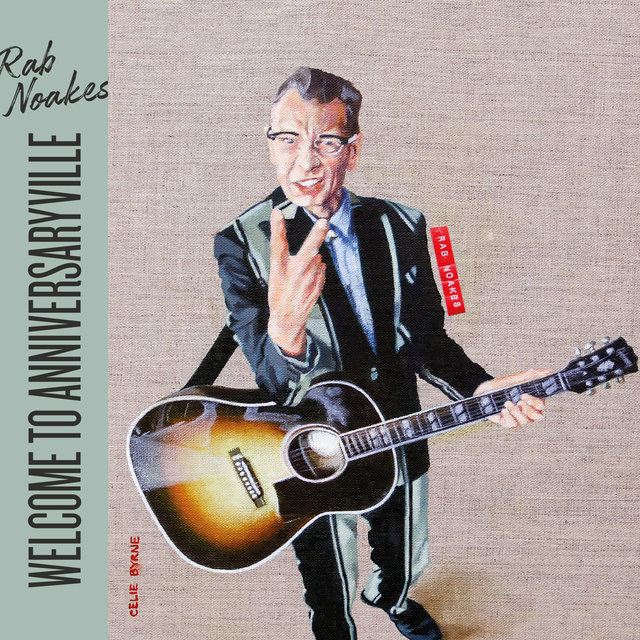 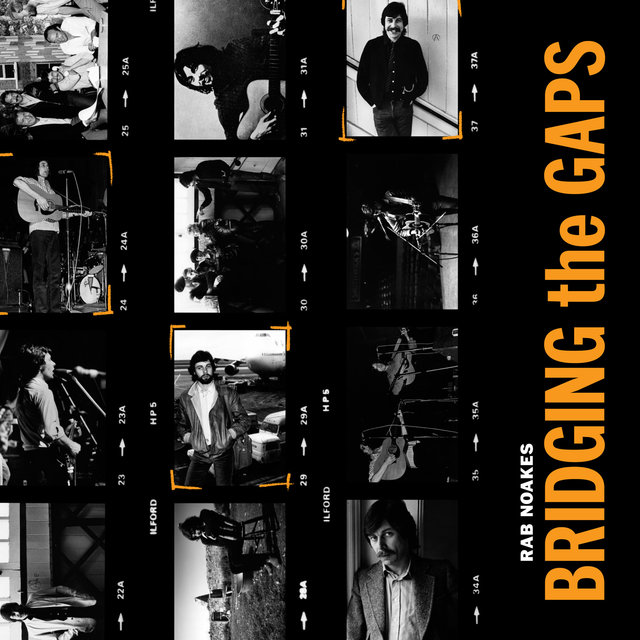 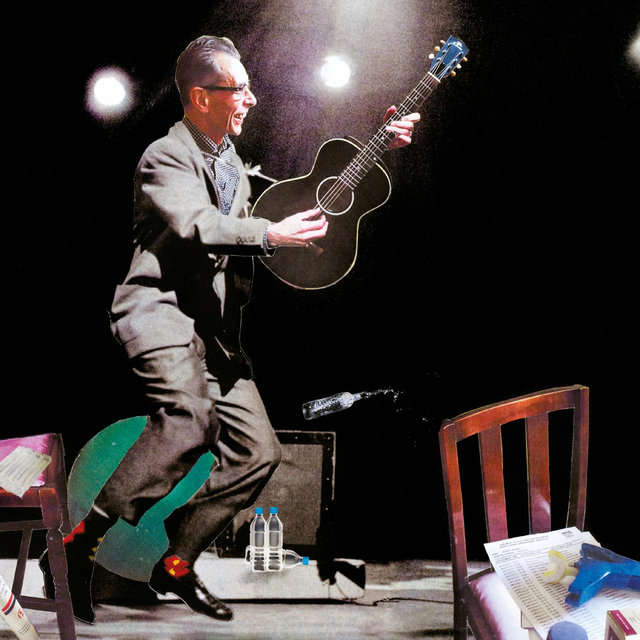 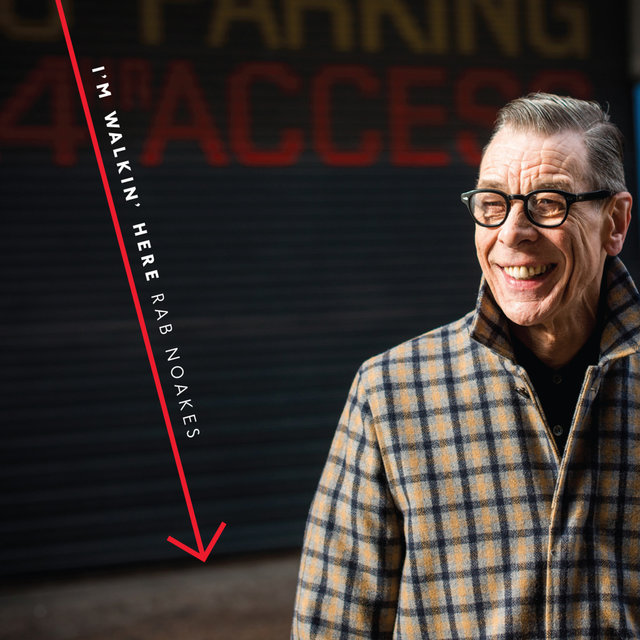 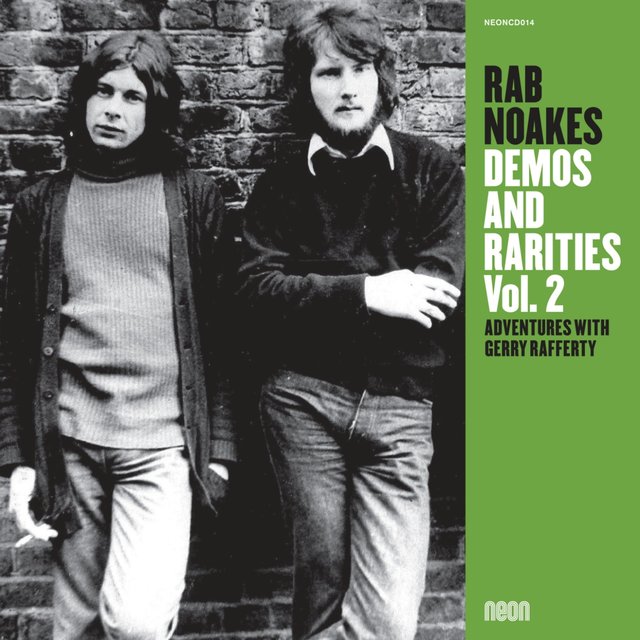 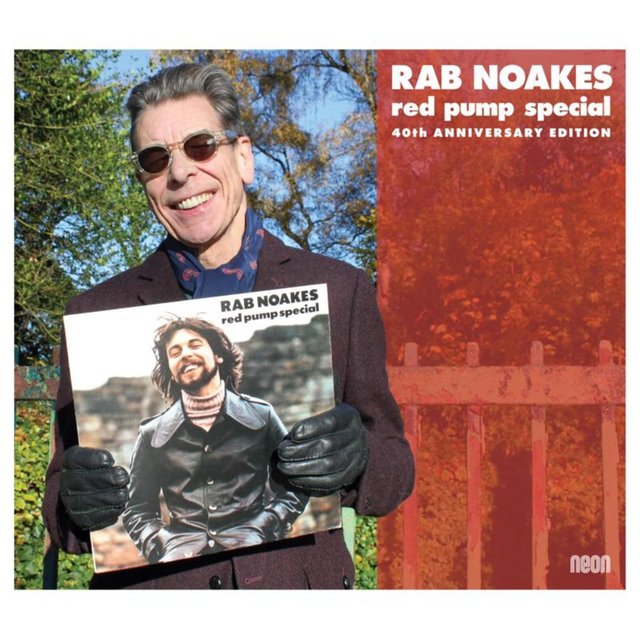 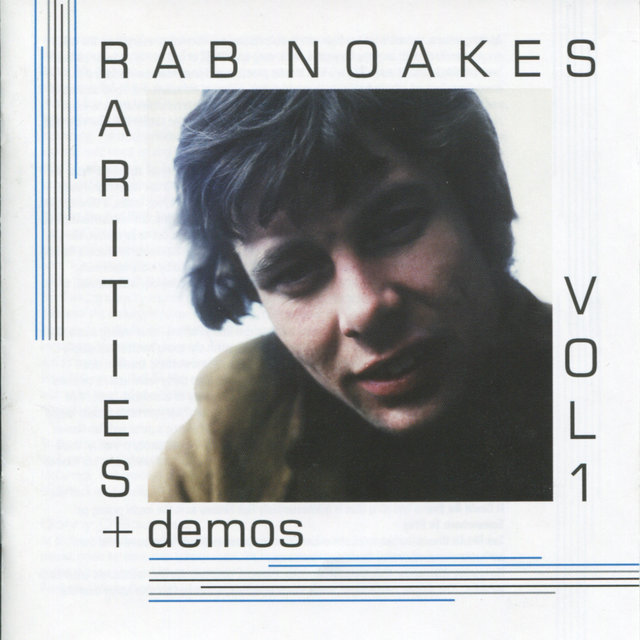 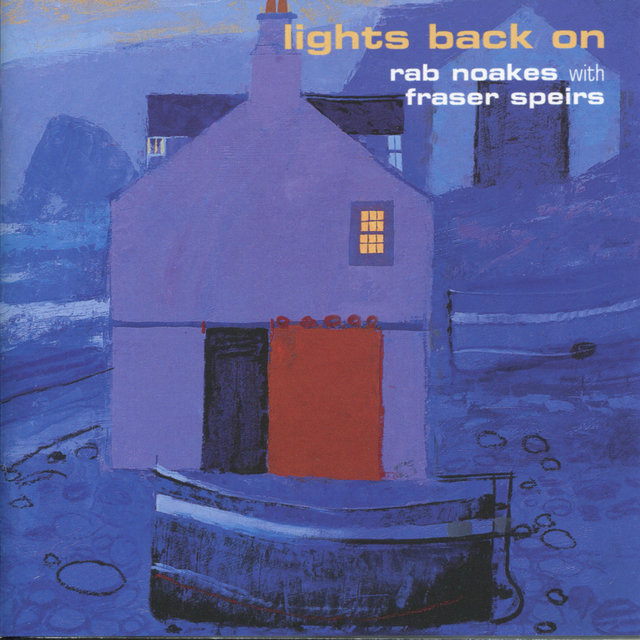 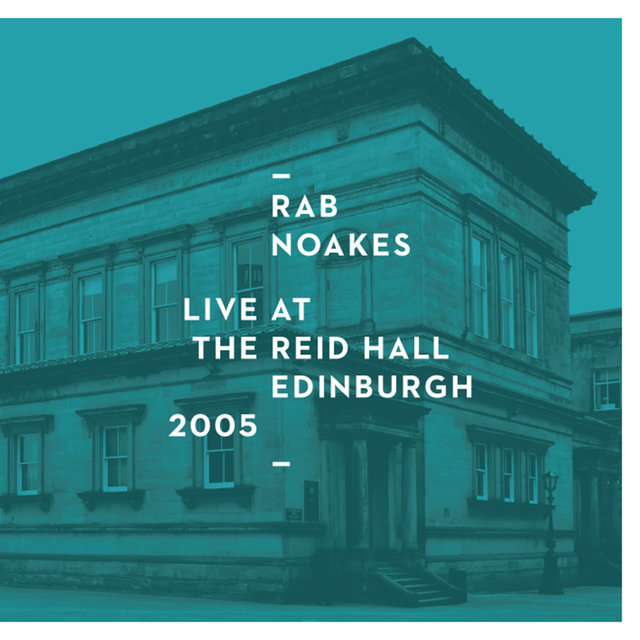 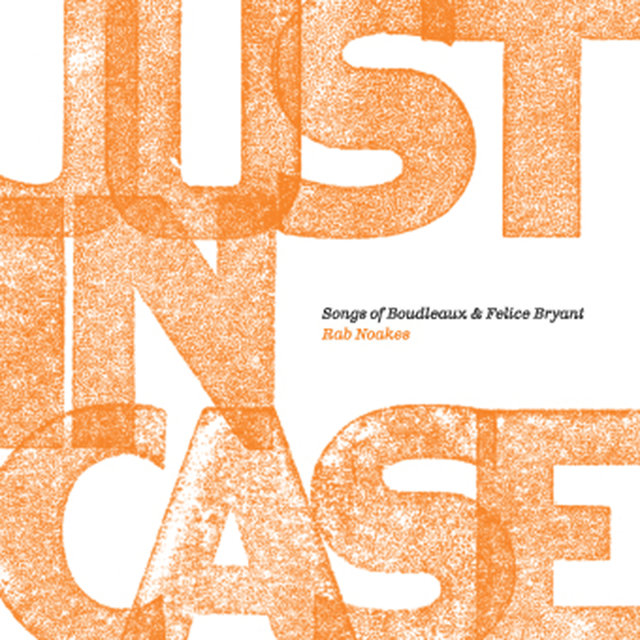 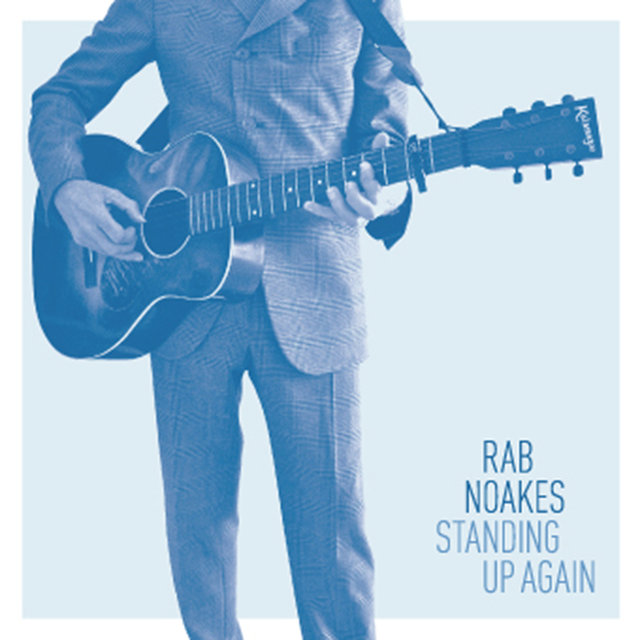 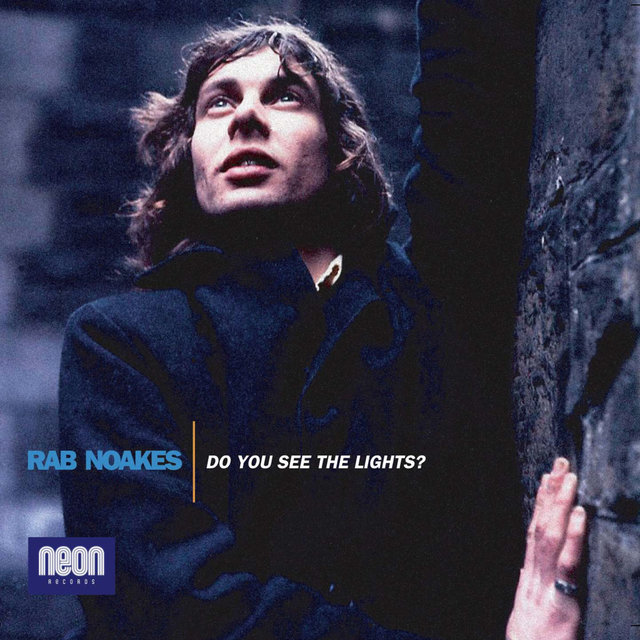 Do You See the Lights?
Rab Noakes 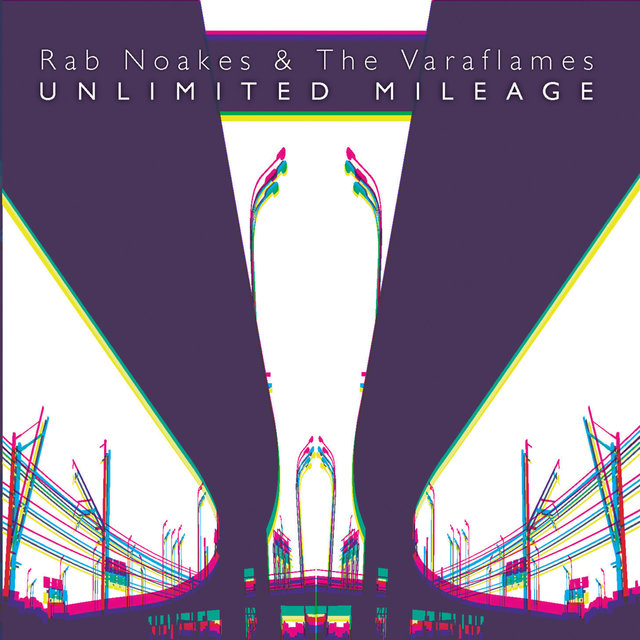 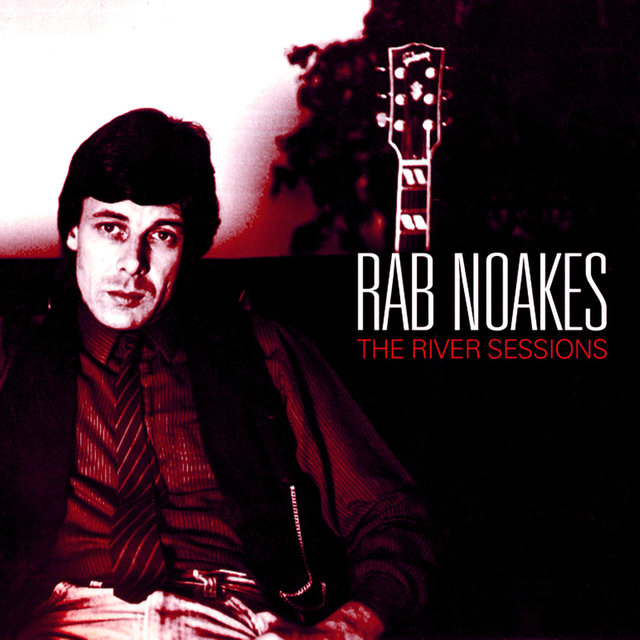 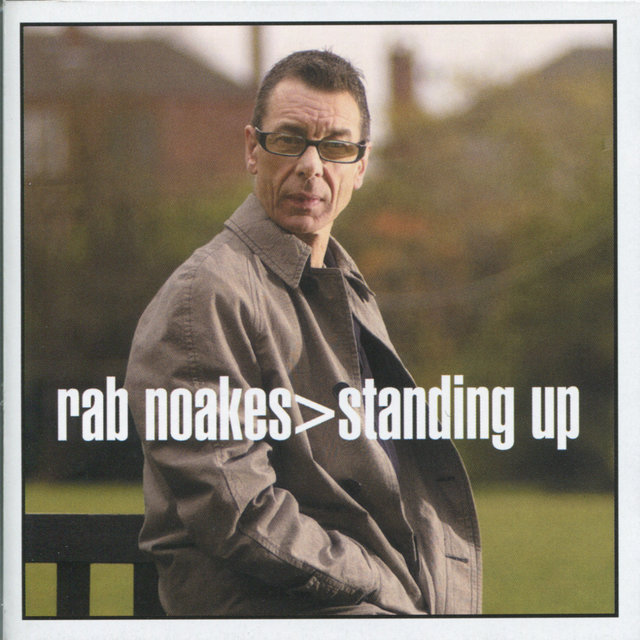 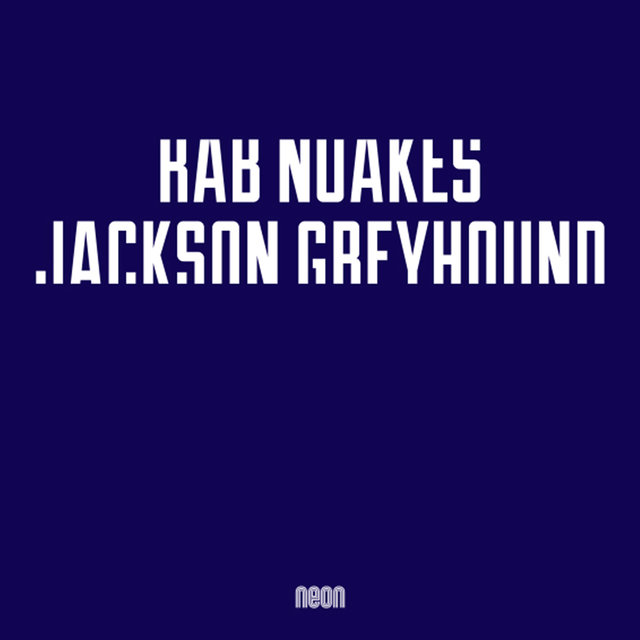 The Twa Corbies / An Dà Fheannaig

Somebody Counts On Me