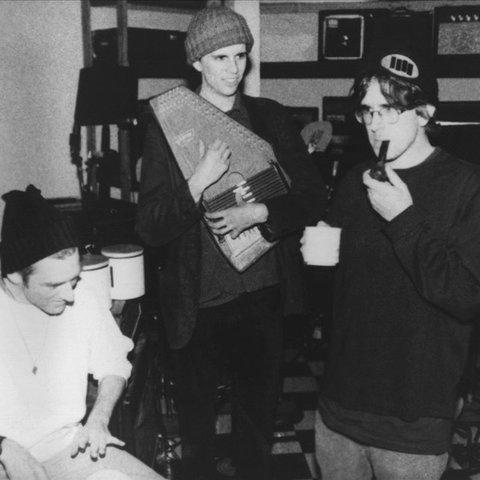 Indie rock fans are probably inclined to think of the Folk Implosion as the most prominent of Lou Barlow's many side projects from the influential indie band Sebadoh. But the reason for that prominence — a left-field mainstream pop hit — means that that description doesn't really reflect the general public's perception of the band. With partner John Davis, Barlow — the king of lo-fi basement recording, usually noted for his sensitive introspection — crafted a sexy, sinuous, electronic-tinged groove called "Natural One," which appeared in the controversial art-house shocker Kids (or, rather, on the soundtrack album; it wasn't even in the actual film). Considering those origins, "Natural One" must certainly rank as one of the unlikeliest Top 40 hits ever, yet its pop hooks and relatively bright production made it perhaps the most radio-friendly item in Barlow's catalog, and it brought the Folk Implosion to a much wider audience, a great many of whom had never even heard of Sebadoh. However, Barlow and Davis were never able to duplicate that level of mainstream exposure, perhaps because the success of "Natural One" was an enormous fluke, or perhaps because they didn't explore its sound further until the initial enthusiasm over the song had faded.

After he was given the boot as Dinosaur Jr.'s bassist in 1989, Lou Barlow returned to Sebadoh, the loose collective of lo-fi recording aficionados he'd formed a couple of years earlier, and began recording prolifically for the small indie Homestead. Sebadoh's extremely low-fidelity early work (in particular, Weed Forestin) caught the ear of fellow Massachusetts singer/songwriter John Davis, who sent Barlow a tape of his own home recordings. The two began corresponding, and in 1993 — the same year Davis released his solo debut — they teamed up as the Folk Implosion (i.e., the polar opposite of the Jon Spencer Blues Explosion) and recorded a self-titled, cassette-only album in Davis' house. Its original incarnation was released by the British Chocolate Monk label, and some of the material was issued in the U.S. by Drunken Fish as the 7" EP Walk Through This World With the Folk Implosion the following year. The Folk Implosion subsequently signed with the Communion label and recorded a relatively long EP titled Take a Look Inside the Folk Implosion, also in 1994; they followed it with the more experimental, import-only Electric Idiot EP in 1995.

1995 was also the year Barlow and Davis were recruited to contribute music to the Larry Clark film Kids. More than half of the songs on the soundtrack album were Folk Implosion tunes, and there was also one song by the Deluxx Folk Implosion, an alternate incarnation where Barlow and Davis occasionally teamed up with Deluxx members Bob Fay (also of Sebadoh) and Mark Perretta. Kids attracted considerable controversy over its portrayals of teenage decadence and irresponsibility, which may have helped "Natural One" start to catch on at alternative radio. Whatever the reason, the song's slinky bass line and funky drum-machine groove made it quite unlike anything Barlow or Davis had previously been involved with, and it peaked at number 29 on the pop charts in early 1996, enabling Davis to quit his day job as a librarian. Somewhat taken aback by the song's success, London Records (who'd released the soundtrack) attempted to sign the Folk Implosion permanently, but they were reluctant to leave the certainty of Communion for uncharted larger-label waters, and hoped to see whether they could continue their success by doing things on a smaller scale.

By turning down London's offer, the Folk Implosion also turned down the prospect of greater studio resources (which had helped make the dance and trip-hop flirtations of "Natural One" possible). Instead, they stripped their sound back for the follow-up album, Dare to Be Surprised, which was recorded slowly over the course of a year (due in part to Barlow's commitments with Sebadoh) and released in 1997. A collection of poppy, slightly off-kilter guitar rock recorded on an eight-track, the album received highly positive reviews, but on the surface, nothing resembled the distinctive sound of "Natural One," and for the most part, alternative radio took a pass. Reconsidering their earlier decision, the Folk Implosion signed a major-label deal with Interscope and — perhaps somewhat belatedly — tried to follow up the sound of "Natural One" with 1999's slicker, more electronic-flavored One Part Lullaby. The "new" direction was critically polarizing; some reviews lauded the project as Barlow's most consistent and accessible ever, while others dismissed it as a dull disappointment. Regardless, the album failed to re-establish the Folk Implosion's commercial standing.

Barlow had always insisted that the Folk Implosion was an equal partnership with Davis, despite his own well-established reputation in the underground. That appeared to change on One Part Lullaby, where Barlow's credits were more extensive; tellingly, Davis officially left the Folk Implosion in 2001. Later based in L.A., Barlow assembled a new version of the Folk Implosion featuring latter-day Sebadoh drummer Russ Pollard and guitarist Imaad Wasif, but Interscope was uninterested in this lineup's more guitar-driven sound, and dropped them by the end of the year. In 2002, Barlow changed the name of the new-era lineup to the Foke Implojun, and they appeared as a rock band in the film Laurel Canyon that year. ~ Steve Huey 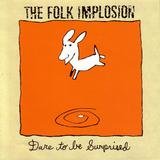 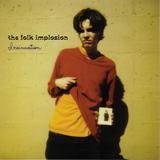 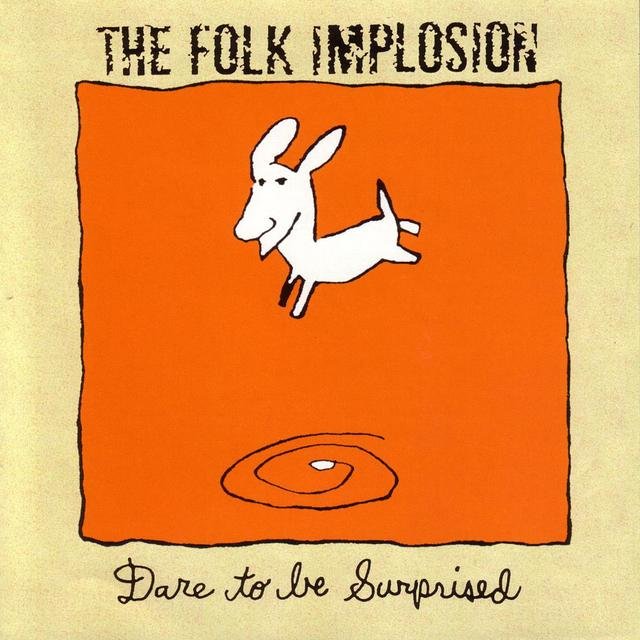 Dare To Be Surprised
Folk Implosion 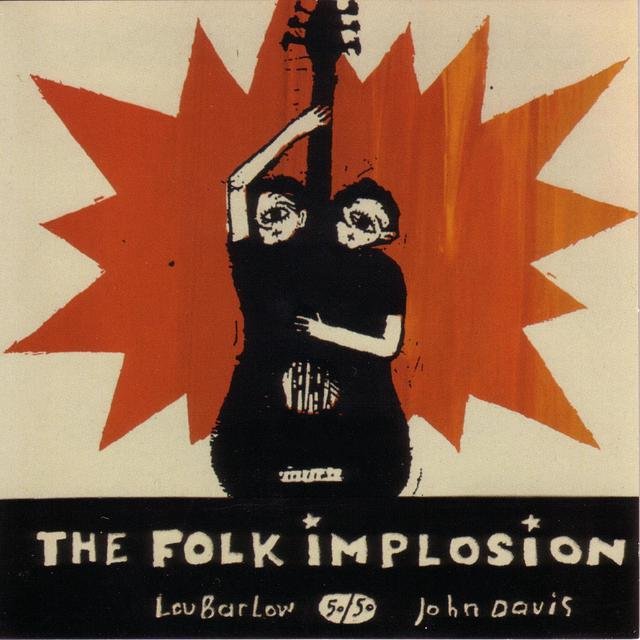 Palm of My Hand
Folk Implosion 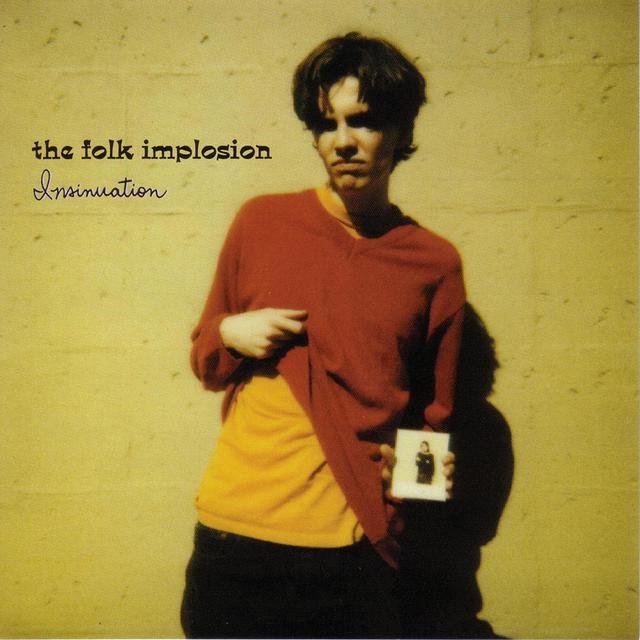