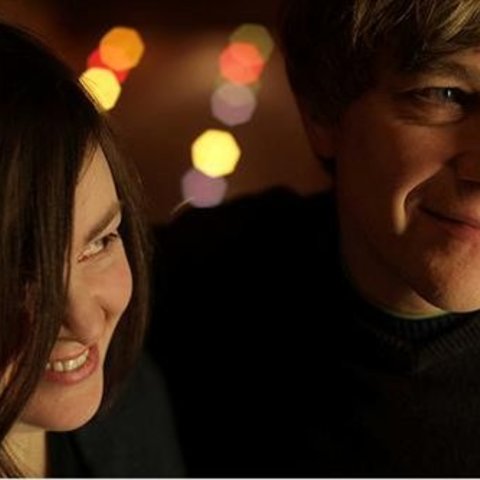 Although virtually unknown outside of indie rock circles, the Pastels were one of the most inspirational and enduring groups of the genre, in their early days spearheading a movement toward a renewed sense of wistful musical primitivism and willful naivete known variously as "shambling" and "anorak pop." In addition, their influence helped bring international notice to a resurgent Scottish musical community, with frontman Stephen Pastel's legendary 53rd and 3rd label helping to launch the careers of bands including the Jesus & Mary Chain, Shop Assistants, BMX Bandits, the Vaselines, and the Soup Dragons. Formed in Glasgow, Scotland in 1982, the band initially comprised vocalist/guitarist Pastel (nee McRobbie), guitarist Brian Superstar (born Brian Taylor), and drummer Chris Gordon; they debuted that autumn on the Whaam label with the single "Songs for Children," but Gordon soon exited, the first of many subsequent lineup shuffles.

Ambition was never the Pastels' strong suit, and luck was rarely on their side; as the group's members — now including bassist Martin Hayward and drummer Bernice Simpson — devoted their primary focus to their studies, new music appeared only sporadically and to little notice, on a seemingly random series of labels. After 1983's "I Wonder Why" was released on Rough Trade, they moved to Creation, where they hit their stride with the 1984 drone-pop gems "Something's Going On" and "A Million Tears." After one further single, 1985's "I'm Alright with You," the Pastels split with Creation, moving to the tiny Glass label. In 1986, their track "Breaking Lines" appeared on the influential C-86 collection assembled by the New Music Express, transforming the anorak movement into an overnight media sensation quickly accompanied by intense critical backlash.

Regardless of prevailing musical trends, however, the Pastels soldiered on: after recruiting one-time Shop Assistants keyboardist Aggi Wright, they recorded the 1986 single "Truck Train Tractor," followed by Crawl Babies and Comin' Through. Finally, in 1987 the group found time to assemble an LP, Up for a Bit with the Pastels, followed in 1988 by Suck on the Pastels, a collection of unreleased Creation-era material. In 1989, former Vaselines frontman Eugene Kelly and ex-Shop Assistant David Keegan joined the fold for Sittin' Pretty, the final LP to include Superstar, Hayward, and Simpson. The remaining duo of Pastel and Wright expanded to include Katrina Mitchell for the 1991 collaboration Jad Fair and the Pastels, followed by the 1994 EP Olympic World of Pastelism. Their third album, Mobile Safari, was released in 1995 by Domino in the U.K. (which began a long-running alliance) and Up Records in the U.S. It featured a lineup including longtime band associates Norman Blake and Gerald Love (both from Teenage Fanclub) and ex-Shop Assistant guitarist David Keegan, and a guest appearance from Luna's Dean Wareham.

Their next album, 1997's Illumination, was issued by the same configuration of record labels and featured a similar lineup, only with the addition of guitarist Jonathan Kilgour and guest shots from Belle & Sebastian's Isobel Campbell and pianist Bill Wells. A remix album, Illuminati, was released in 1998 and featured reworks of tracks by Kevin Shields, Stereolab, Cornelius, and other A-list indie rockers. This burst of recognition and activity was derailed when Wright decided to leave the band in 1998, throwing Mitchell and Pastel into a spin. Instead of jumping back into making music right away, the band went on hiatus while figuring things out. The duo next formed Geographic Records in 2000 as an offshoot of Domino, and began releasing records by friends (Future Pilot AKA, International Airport) and obscure acts (Nagisa Ni Te, Maher Shalal Hash Baz.) The band reappeared at last in 2003 with the mostly instrumental soundtrack for the film The Last Great Wilderness. The album was produced by the Sea and Cake's John McEntire and featured International Airport's Tom Crossley along with a vocal feature for Jarvis Cocker. A friendship with Japanese band Tenniscoats led to their next release, 2009's collaborative effort Two Sunsets. The core band was expanded to include Crossley and Mitchell's sister Alison, with Love still there, too. With the record label slowing its pace and releasing one album a year, the band turned toward recording an album of their own, and in 2013 their fifth record, Slow Summits, was released. McEntire was again in the producer's chair and guitarist John Hogarty had joined the ranks. Also on board as guests were To Rococo Rot's Stefan Schneider and Robert Lippok, as well as Norman Blake (again), and original bandmember Annabel Wright. ~ Jason Ankeny & Tim Sendra 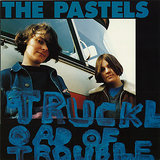 Thank You For Being You

Nothing To Be Done 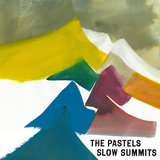 Night Time Made Us 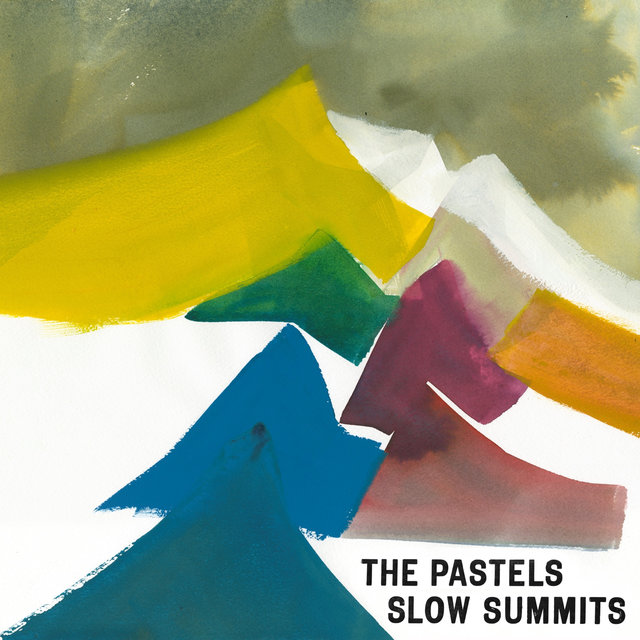 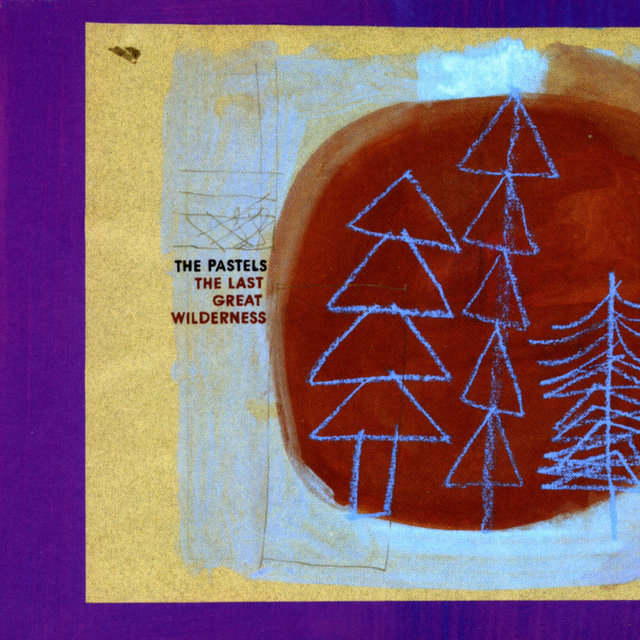 The Last Great Wilderness
The Pastels 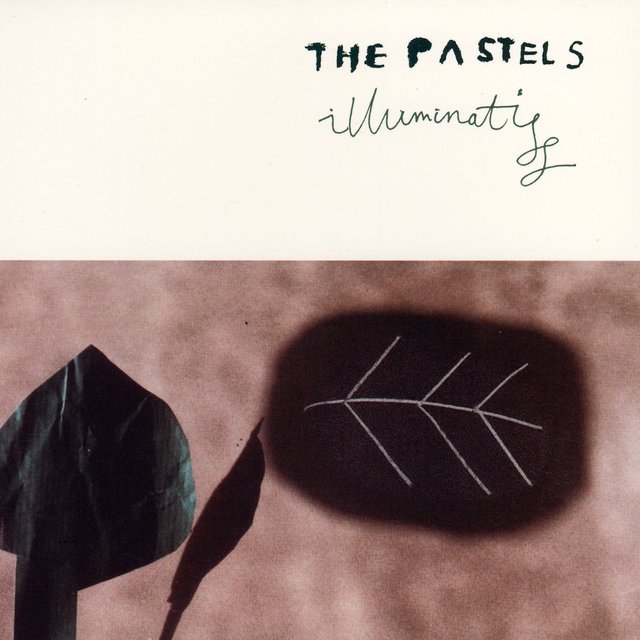 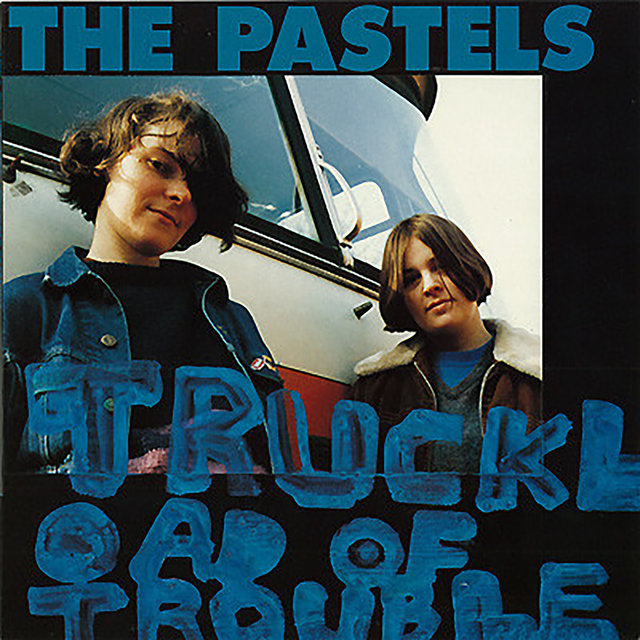 Truckload Of Trouble
The Pastels 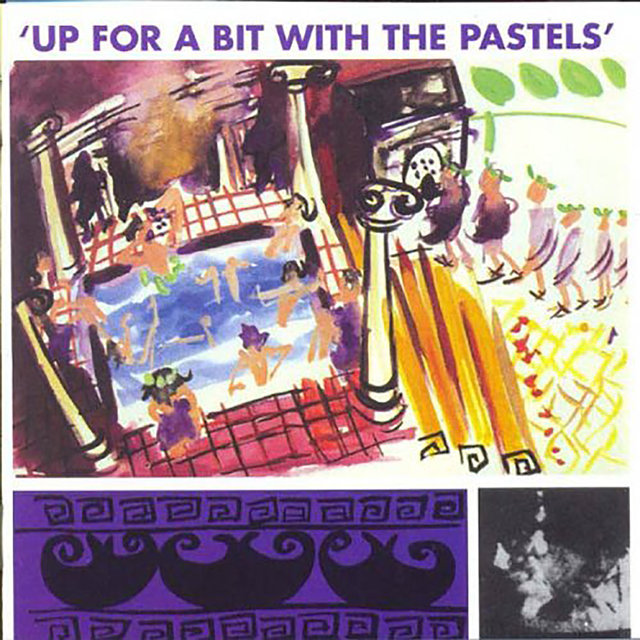 Up For A Bit With…
The Pastels 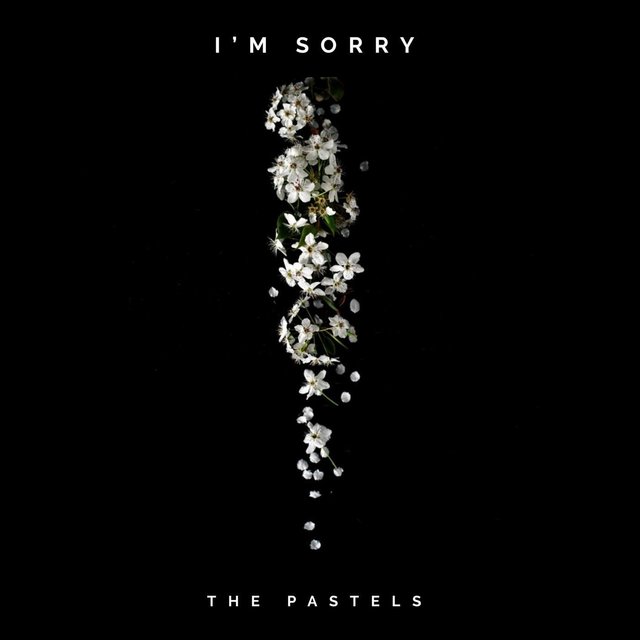 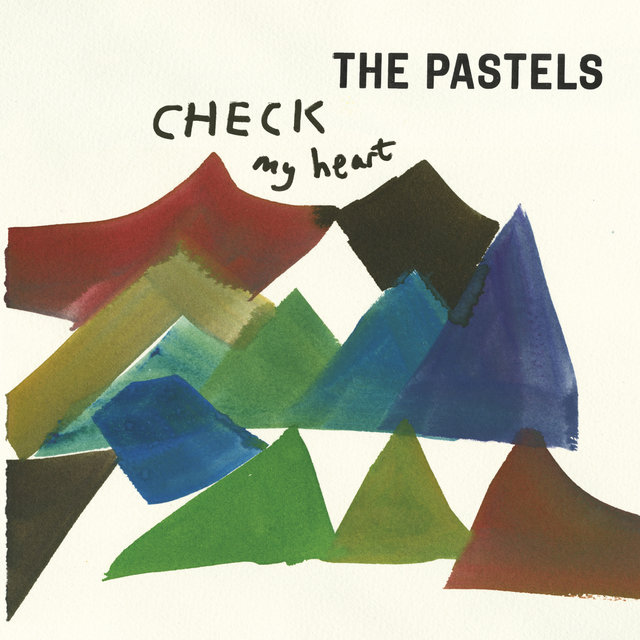 Check My Heart
The Pastels 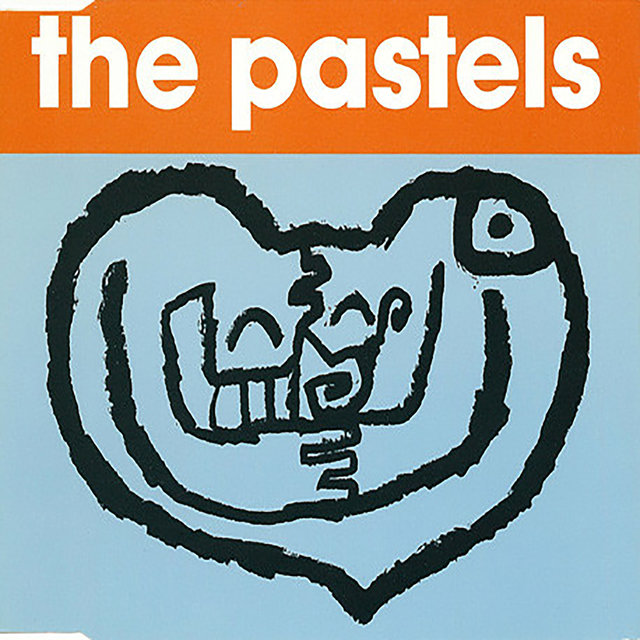 Thru' Your Heart
The Pastels 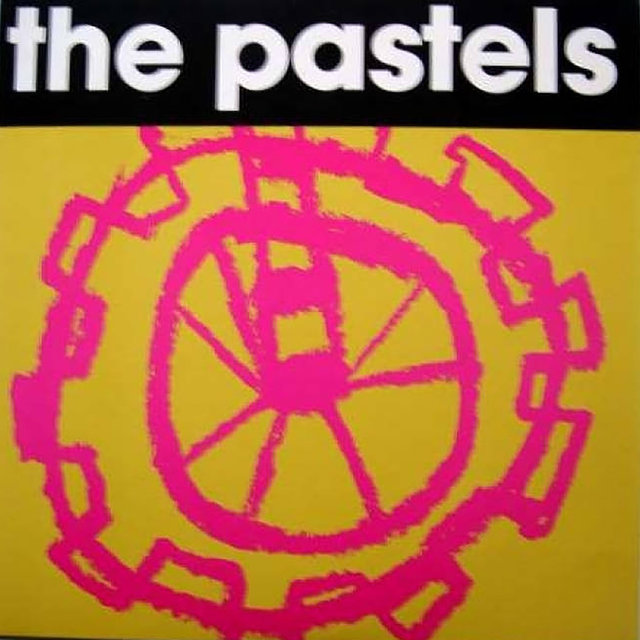 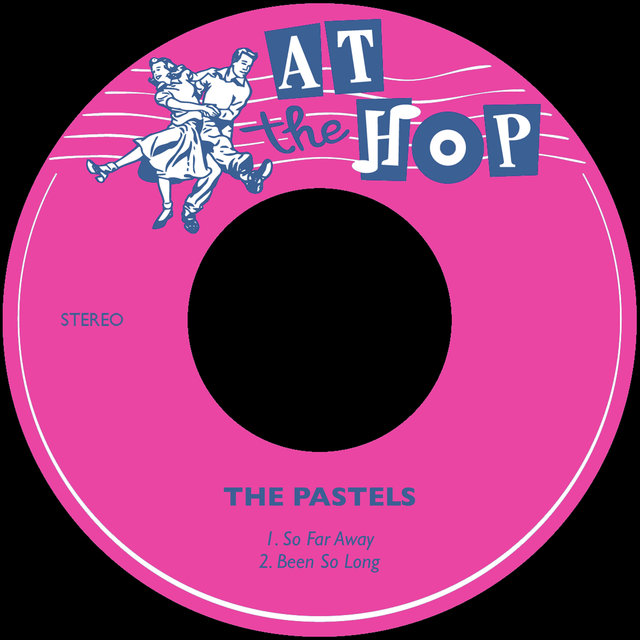 So Far Away / Been so Long
The Pastels

Night Time Made Us