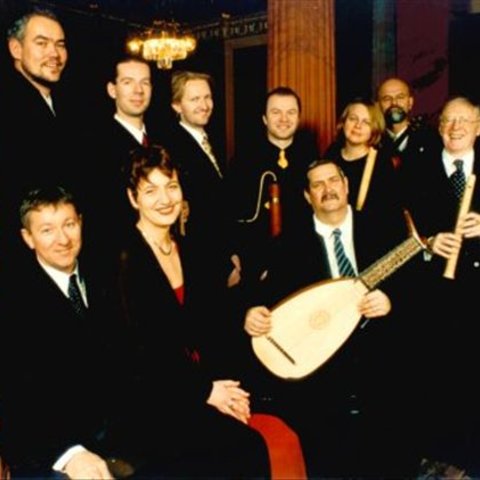 The Clemencic Consort was founded in 1969 by recorder player and early music specialist René Clemencic. Clemencic was one of the first musicians to explore in depth, and perform, the music of the Middle Ages and Renaissance using the instruments and performance practice of the time. He formed the Clemencic Consort after leaving his previous group, the Ensemble Musica Antiqua (with which he had been involved since 1958).

The Clemencic Consort's repertoire is wide, drawing on music from the medieval period (like the twelfth century anonymous Play of Daniel and Le Roman de Fauvel) through the Renaissance and Baroque eras. They have even made occasional forays into modern avant-garde music, including some compositions by Clemencic himself. One of the Consort's specialties is the revival of little known operas from the 17th century, such as Jacopo Peri's Euridice. The Consort has recorded extensively and won many awards, including the Edison Prize, Grand Prix du Disque, Diapason d'Or, and Prix Cecilia. 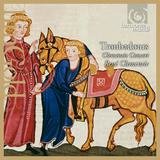 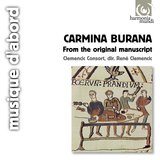 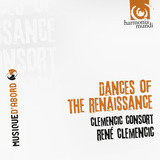 Dances of the Renaissance 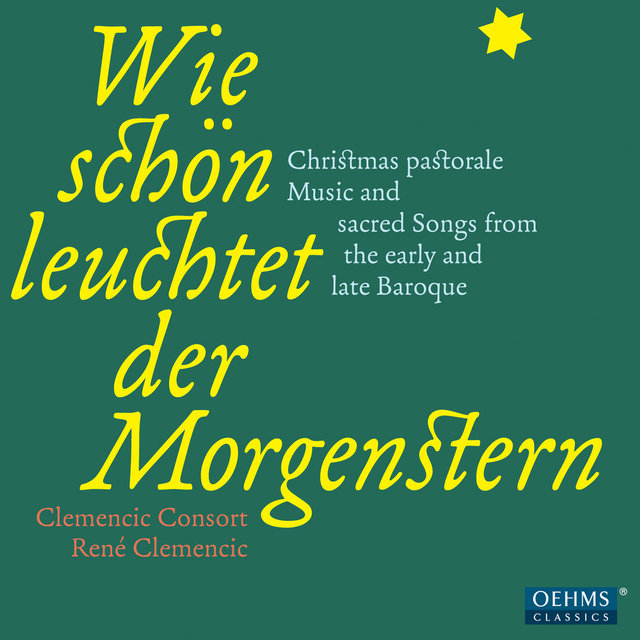 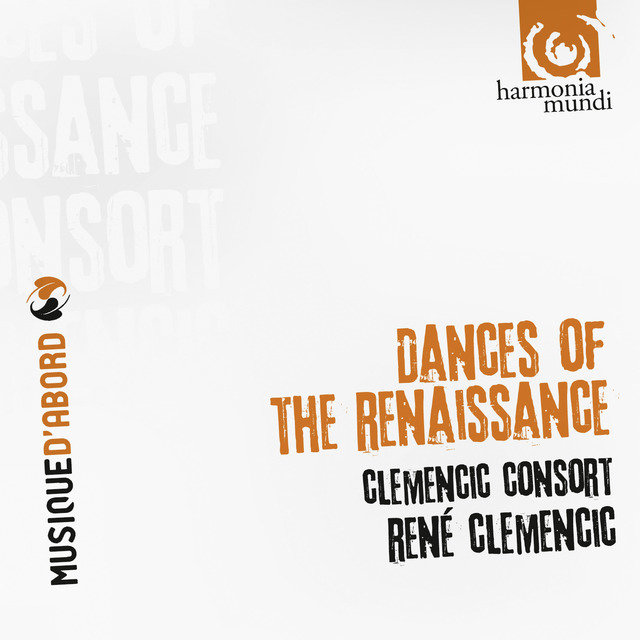 Dances of the Renaissance
René Clemencic 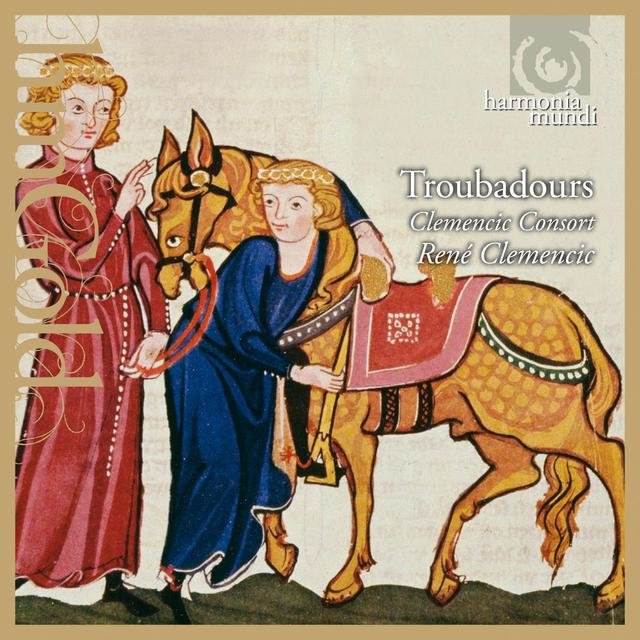 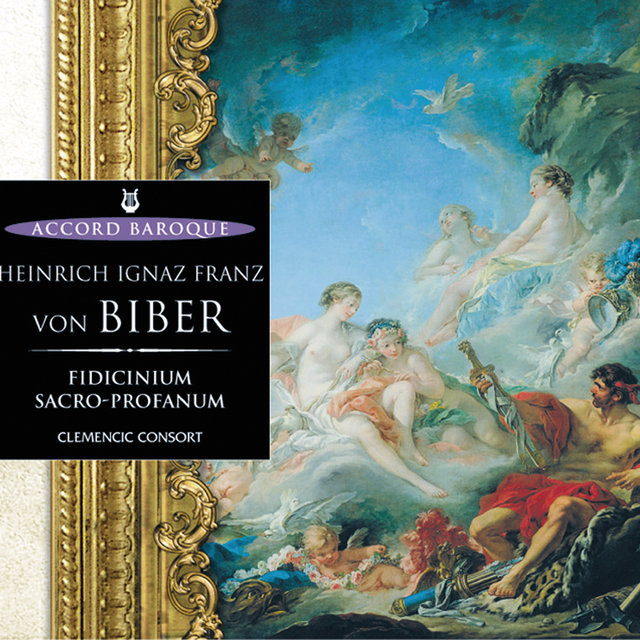 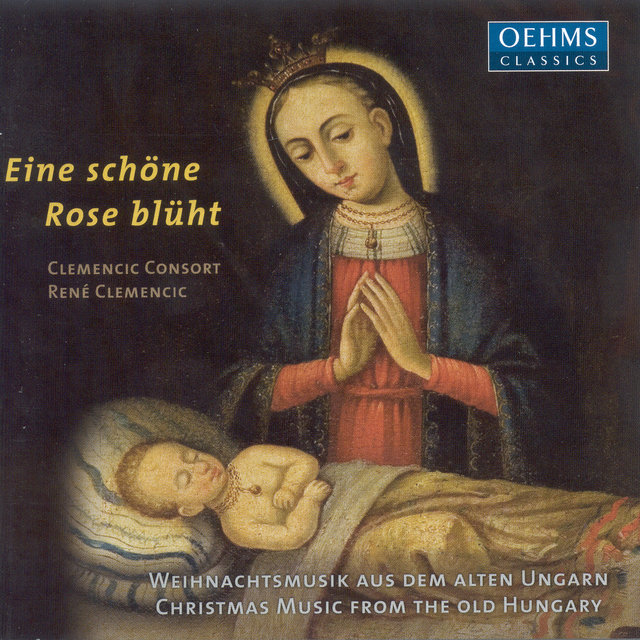 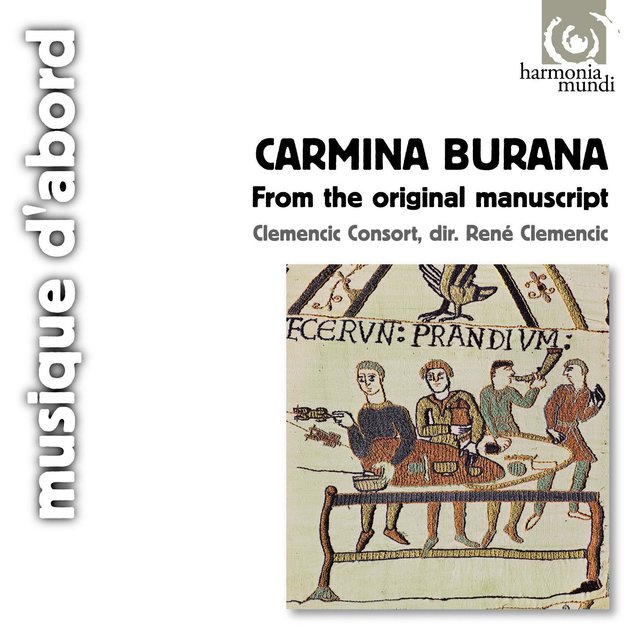 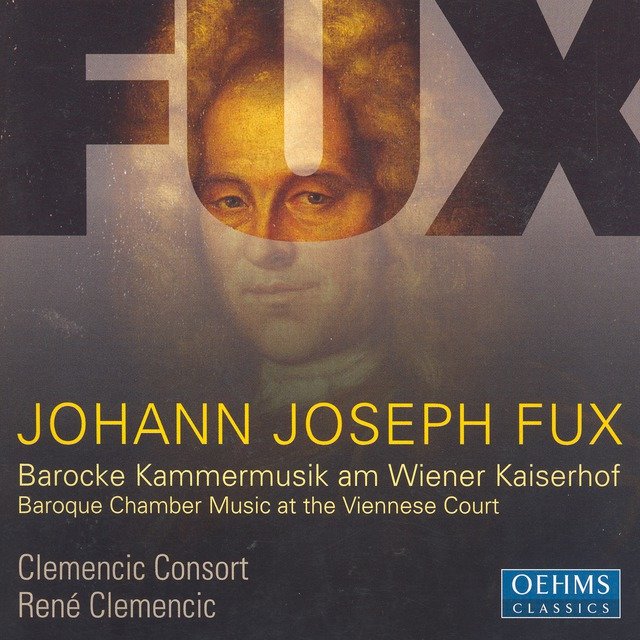 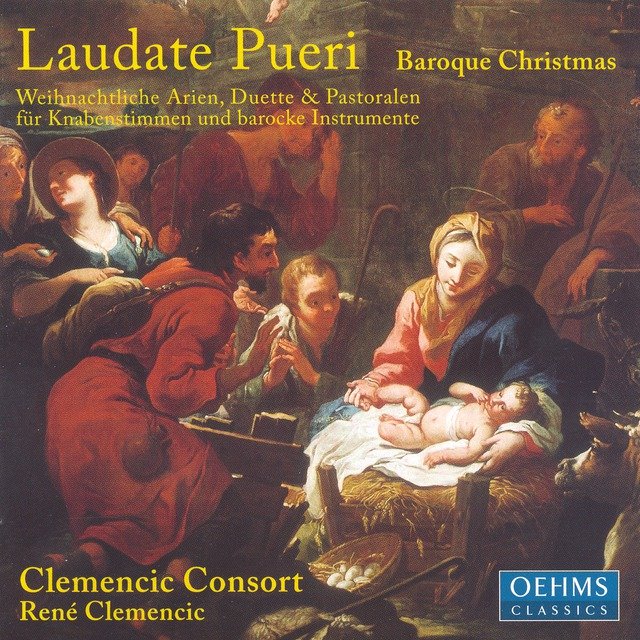 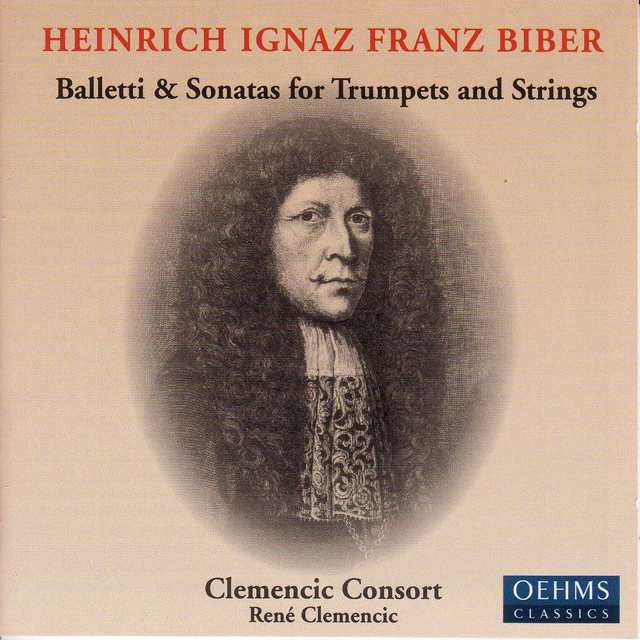 Biber: Balletti and Sonatas for Trumpets and And Strings
Clemencic Consort 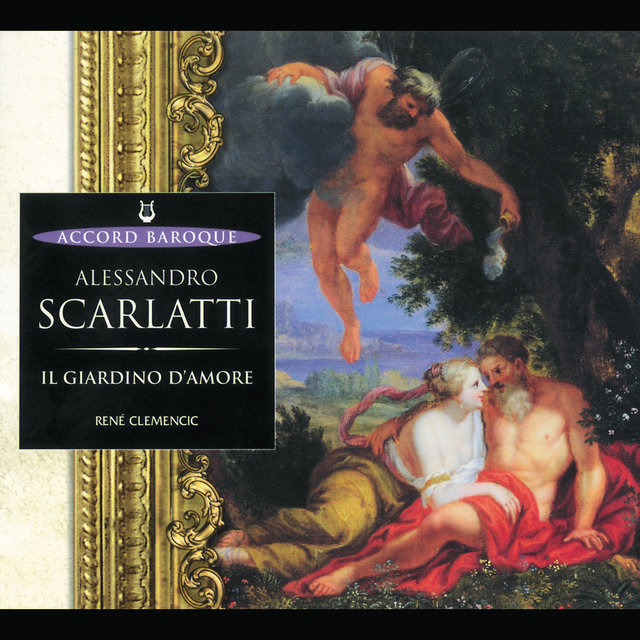 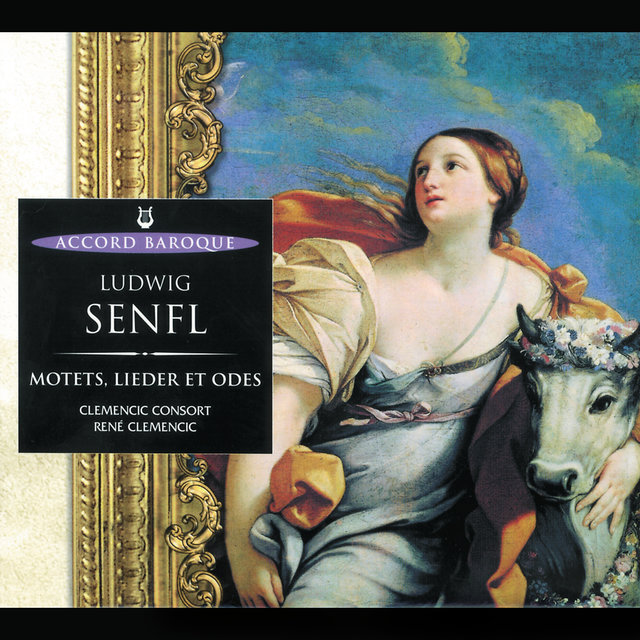 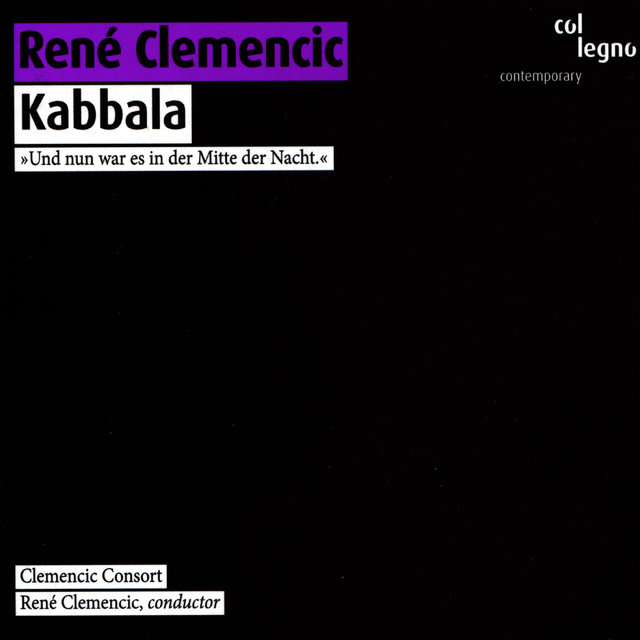 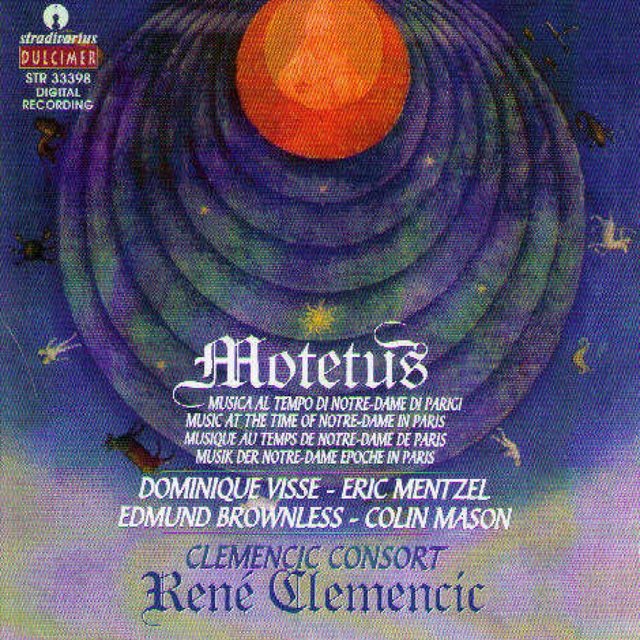 Motetus: Music in the Days of Notre-Dame in Paris
Clemencic Consort 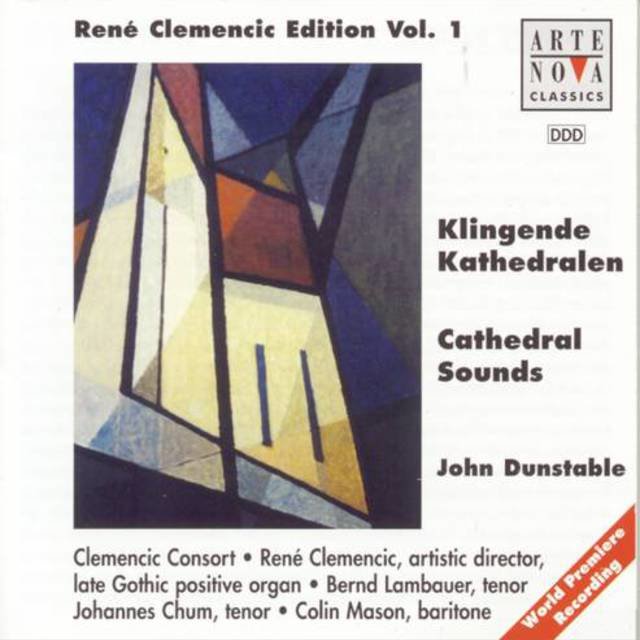 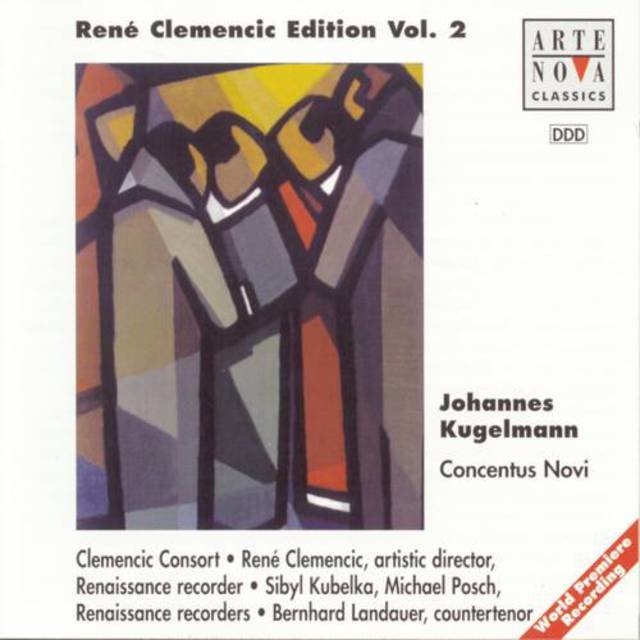 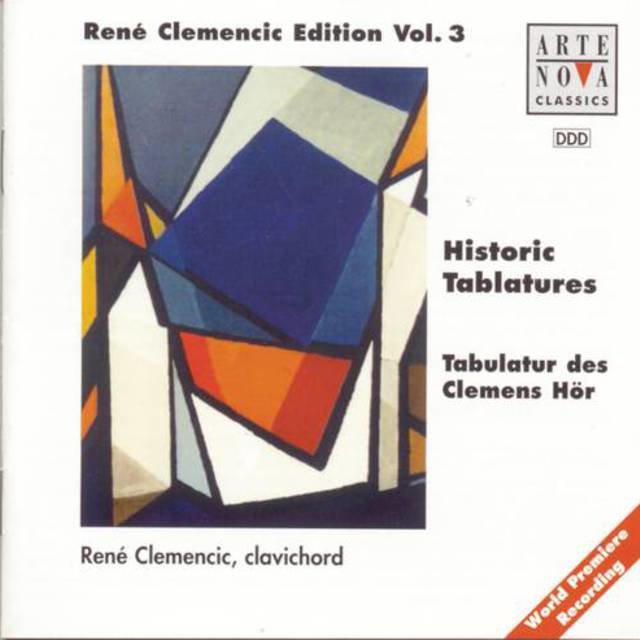 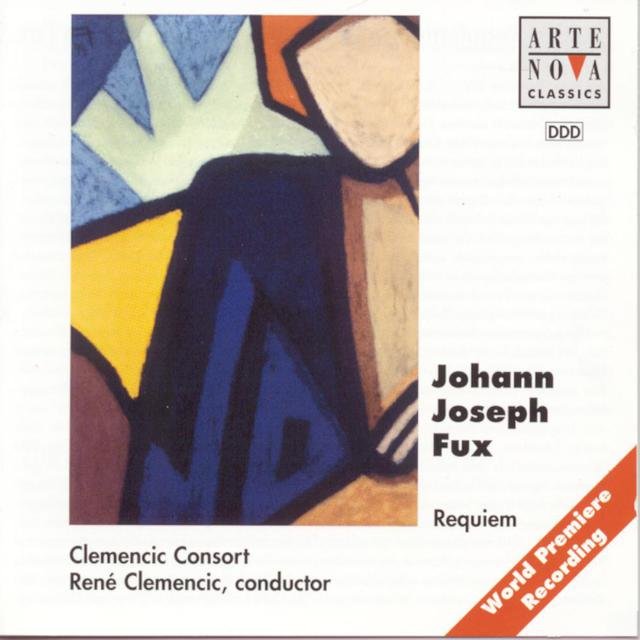