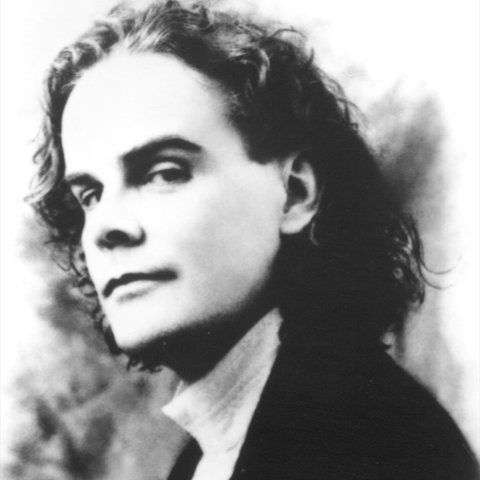 The traditional music and mythology of Ireland is the foundation for the orchestral compositions of Patrick Cassidy. Best known for his lush melodies and layered orchestrations, Cassidy has emerged as Ireland's most successful composer. The Dorchester Journal called him, "Ireland's modern Mozart" while The Marietta Daily Journal praised him for "successfully transferring the intimate nuances of ancient Irish melodies to the orchestral palette." In 1992, Cassidy was named "Person of the Year" by the city of Limerick for his contributions to Irish culture. One of ten children, Cassidy was brought up speaking the Irish language. Studying piano as a youngster, he played in rock bands with his brother, Frank who now serves as his business manager. Although he earned a Masters degree in applied mathematics from Limerick University, he continued to be fascinated by music. Cassidy released his debut album Cruit in 1988, featuring music by 17th and 18th century Irish harpers arranged for a baroque ensemble and Irish harp. Cassidy's most successful composition, The Children of Lir, with a libretto in the Irish language and based on the ancient Annals of Ulster, was premiered at the National Concert Hall in Dublin, with guest instrumentation by the Chieftains, and broadcast by RTF radio. The lengthy composition was later performed at the Lorrient Festival for an audience of more than 200,000 people. In October 1992 the piece was recorded by the London Symphony Orchestra and the Tallis Chamber Choir at Abbey Road Studios. Released two years later, the album received a gold record award in Ireland. In 1995, Cassidy was commissioned by the Irish Echo newspaper and Wild Geese, Inc. to compose Famine Remembrance during the 150th anniversary of Ireland's great famine. The piece was premiered at St. Patrick's Cathedral in New York on March 10, 1996. A CD featuring most of the live cast was released by Windham Hill a year later. Cassidy returned to the Annals of Ulster for his 1998 orchestral piece Deirdre of the Sorrows. ~ Craig Harris 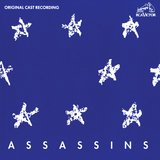 The Gun Song / The Ballad of Czolgosz 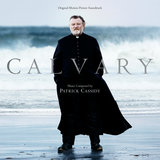 Na mBeannaíochtaí (The Beatitudes I)

The Ballad of Booth 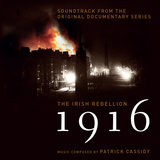 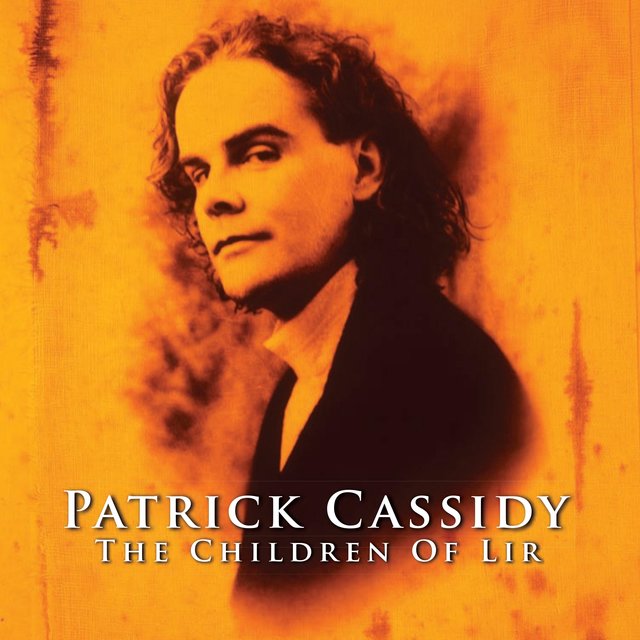 The Children of Lir
Patrick Cassidy 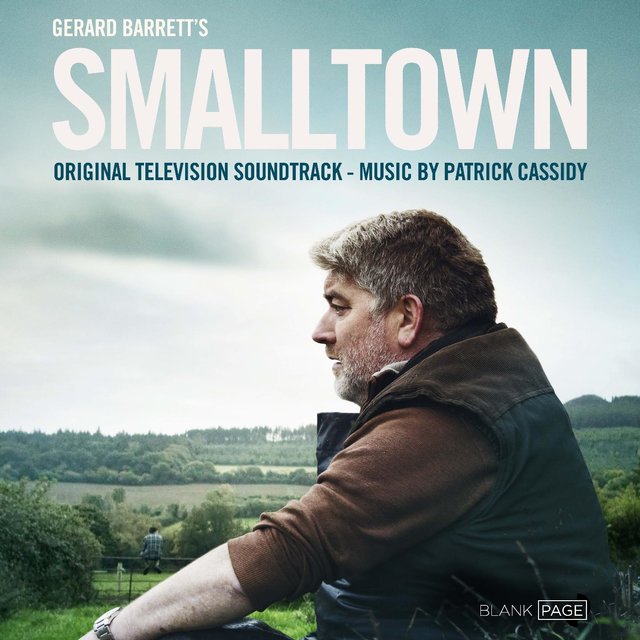 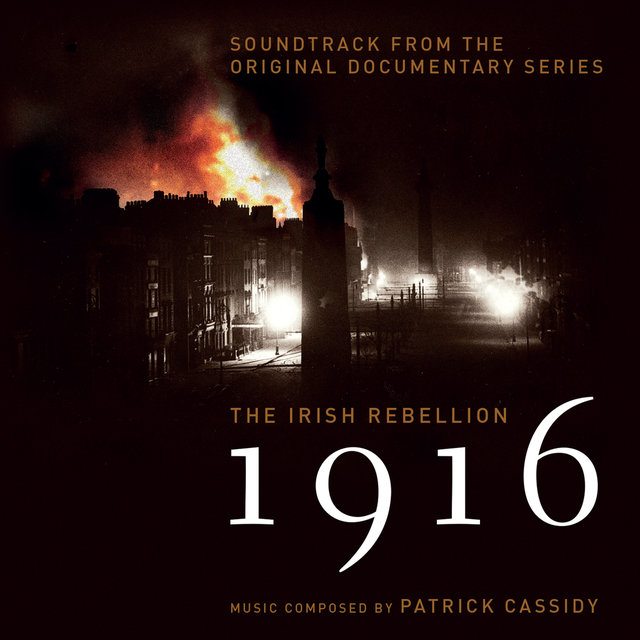 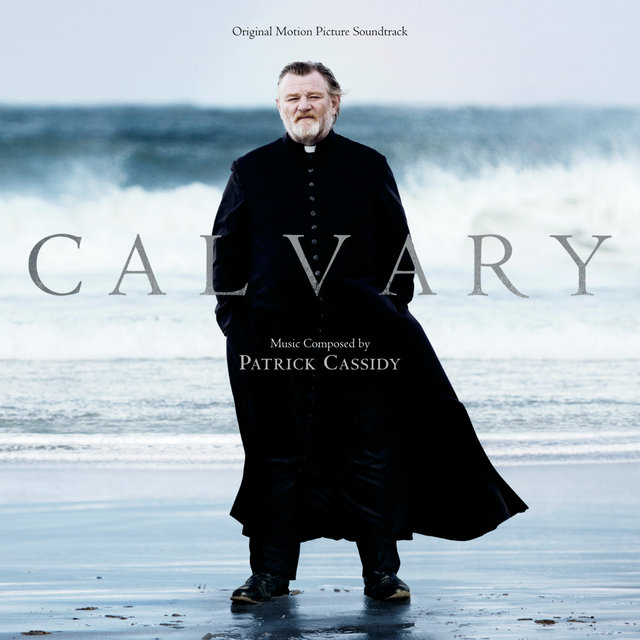 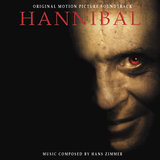 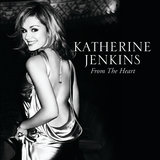 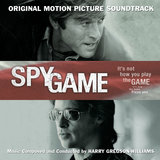 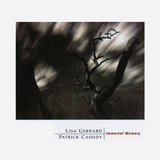 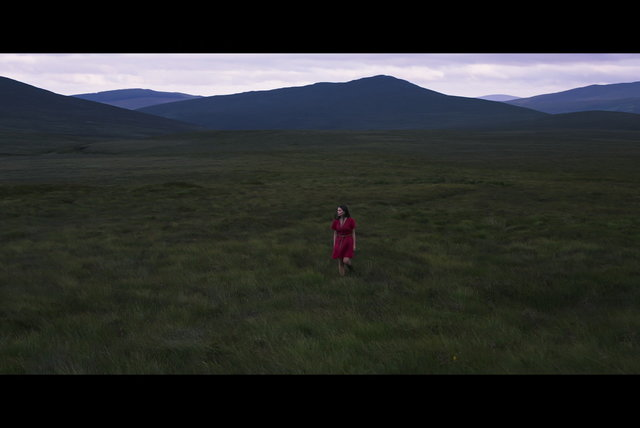