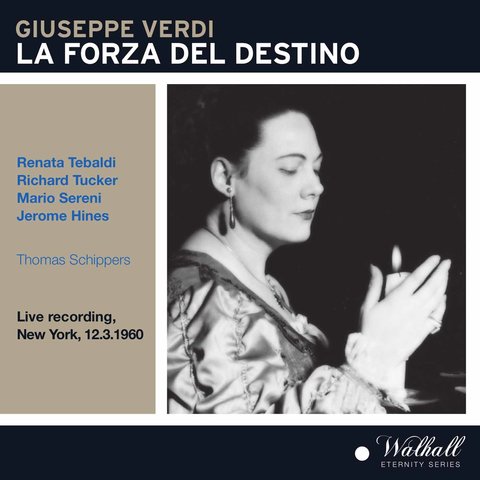 Though the first season of the Metropolitan Opera came in 1883-1884, efforts to found the New York-based company began in 1880, led by the Morgan and Vanderbilt families. Its first season was launched with Henry Abbey as company manager and Auguste Vianesi as music director and conductor. Vianesi's tenure was short-lived. The opera's board appointed its secretary, Edmund Stanton, to contract singers appropriate for German opera, which he ably did. He also engaged Wagner protégé Anton Seidl to become music director and conductor in 1886.

Seidl worked well with the singers and also helped shape the orchestra into a first-rate ensemble. Irish-American composer Victor Herbert, then one of the finest cellists in Europe, joined the orchestra in 1886. His wife, Therese Herbert-Förster, had been engaged to sing at the Met by Stanton. Solid and talented though the orchestra was in its early days, it was the singers, of course, who drew the attention. Indeed, some were making over $50,000 per year by the late 1890s, where orchestra players earned one-tenth that amount and less. Even in the 1930s orchestra members typically were offered starting salaries of less than $10,000, far less than that of the singers, but substantially more than most orchestras in the United and States and Europe were paying personnel.

In 1908, Toscanini made his debut at the Met. He would serve as music director for seven years, and arguably his tenure resulted in stronger musicianship in the orchestra's ranks, even though he did not always have full control. Indeed, Toscanini shared the podium for two years with Gustav Mahler and for another with Sicilian conductor Francesco Spetrino. The orchestra was then, as it had been throughout its early years, comprised largely of players from Germany. Gradually it would draw on other European nationalities and even employ a fair number of American players.

On December 25, 1931, the Metropolitan Opera began radio broadcasts, which have endured to this day. In this venue, the orchestra's role in performance became more conspicuous, since the audience could obviously not see the action, but only hear the music. Television broadcasts began on March 10, 1940, featuring excerpts from various operas. The next one would not take place until November 29, 1948, with a performance of Verdi's Otello. Television broadcasts have endured up to the current day, with semi-regular appearances on the PBS network.

In the war and postwar eras, the orchestra was led by some of the greatest conductors of the day, like George Szell, a regular from 1942 to 1946, and Fritz Reiner, music director from 1949 to 1953. By this time the orchestra was probably the finest opera house ensemble in the world. At least some of their success could be credited to the dynamic directorship of Rudolph Bing, who held the post from 1950 to 1972. Under his leadership not only did the number of subscribers more than triple, but, by general consensus, artistic standards of the individual singers, chorus, and orchestra rose considerably.

In 1986, James Levine took over as artistic and music director and has held the post into the new century. He has made a number of successful recordings with the Met organization, which returned to the recording studio after a several-decades long absence. The orchestra has been called upon to perform in a number of new works, including modern ones like Glass' The Voyage (1992) and Harbison's The Great Gatsby (1999), as well as early 20th century masterpieces like Busoni's Doktor Faust and Prokofiev's The Gambler, both in the 2000-2001 season. As health issues forced Levine to curtail his activities, guest such as Valery Gergiev were brought in until Fabio Luisi was named principal conductor in 2011. 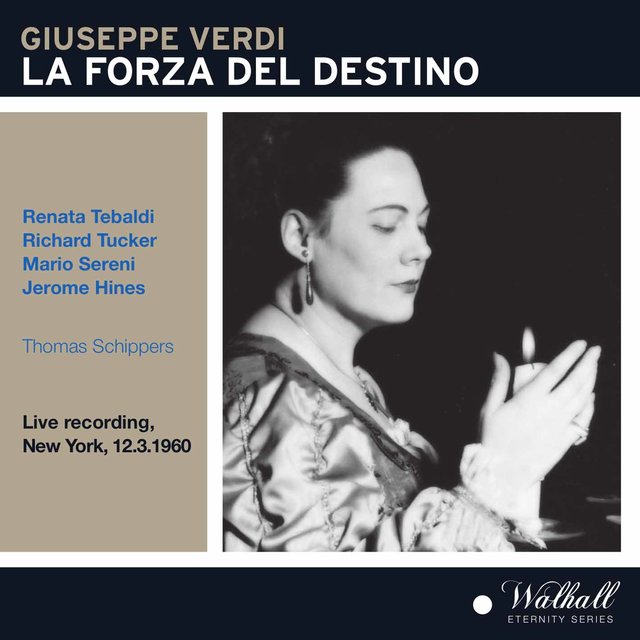 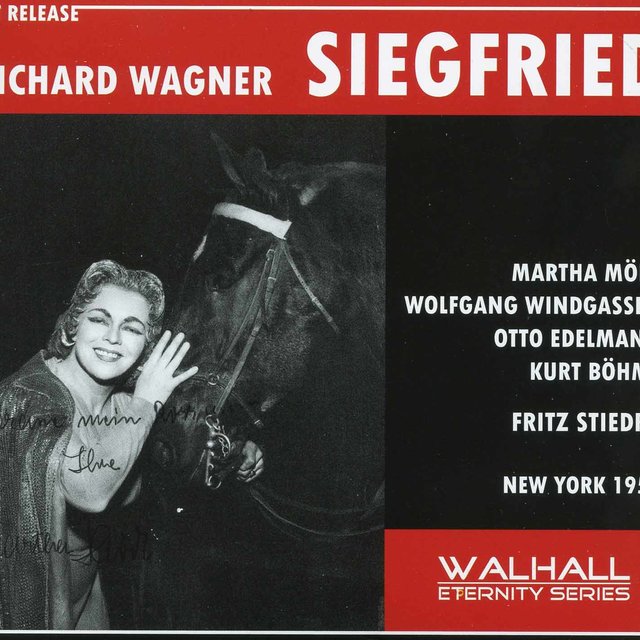 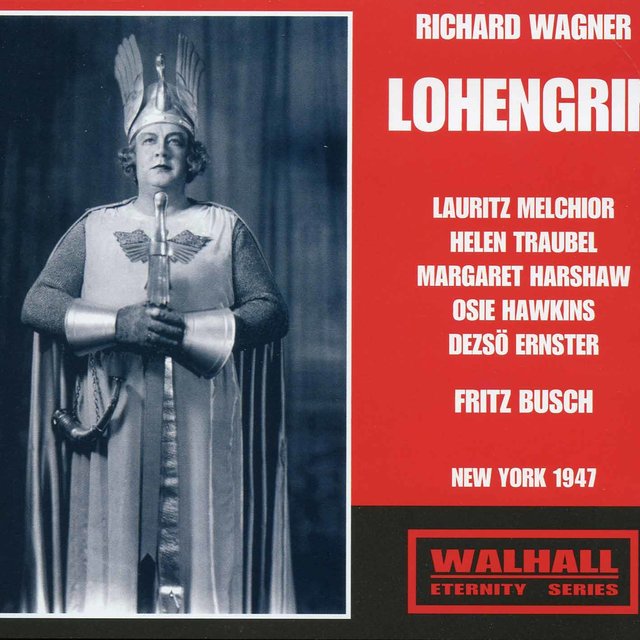 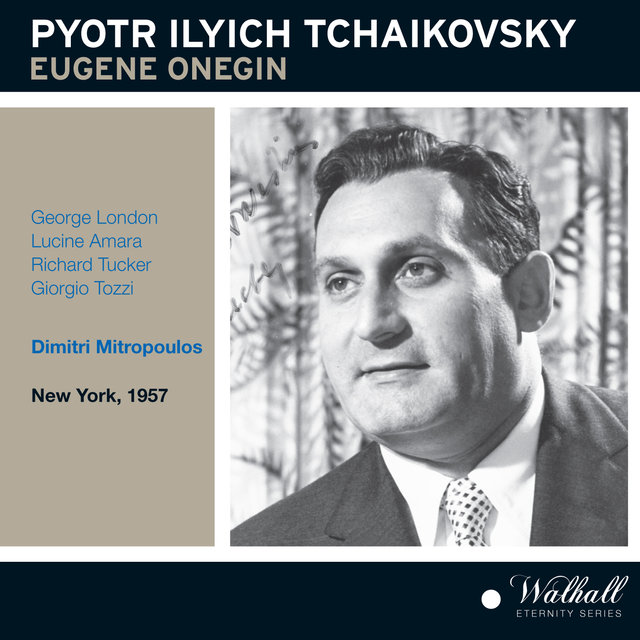 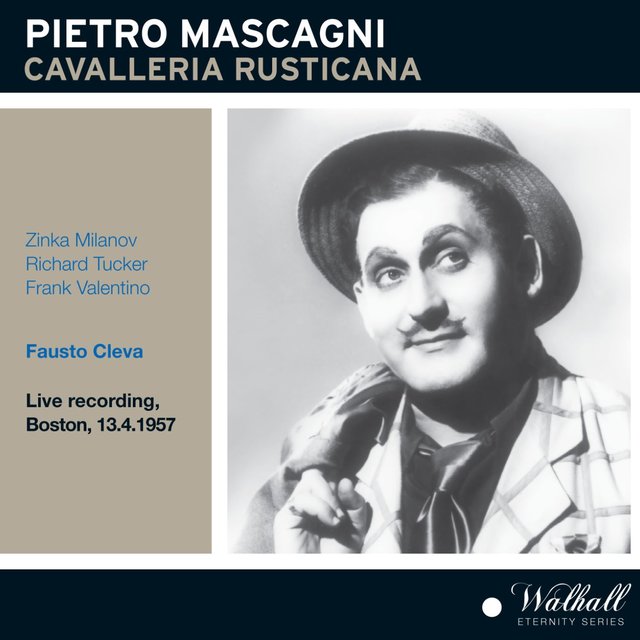 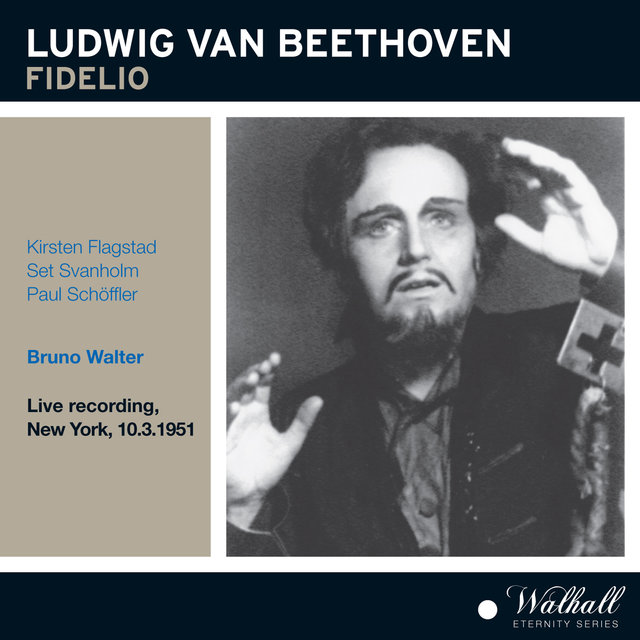 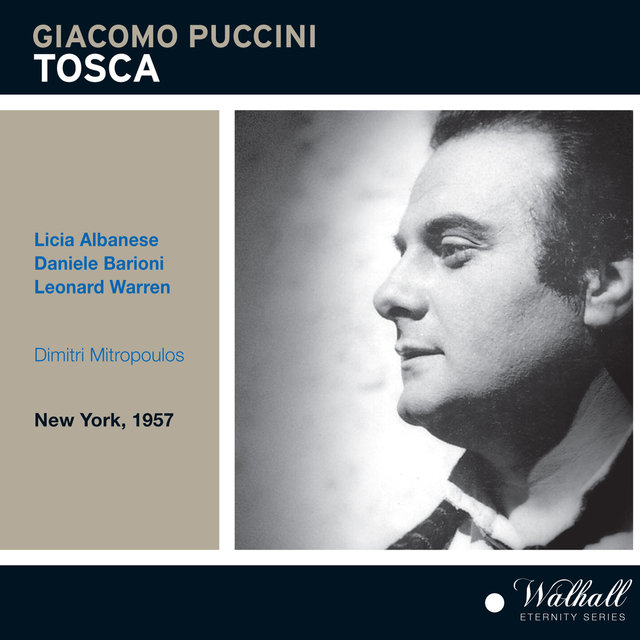 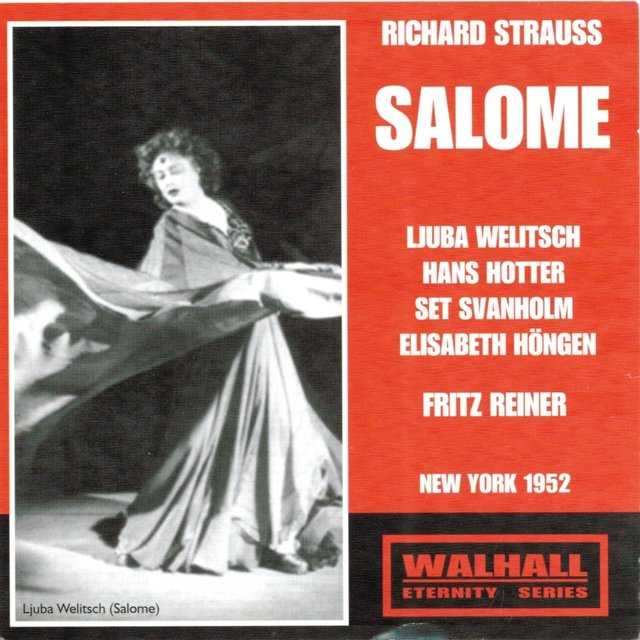 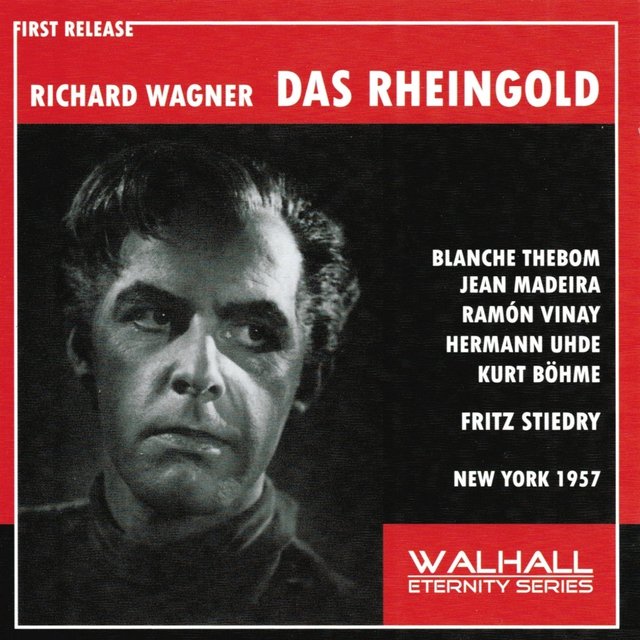 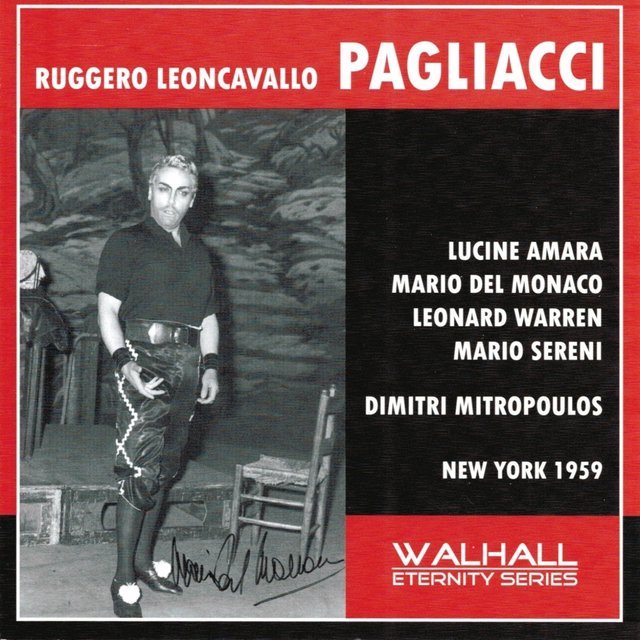 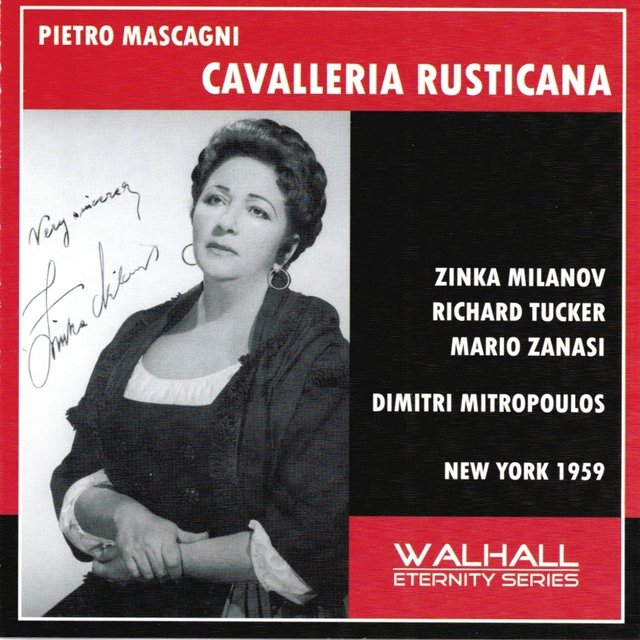 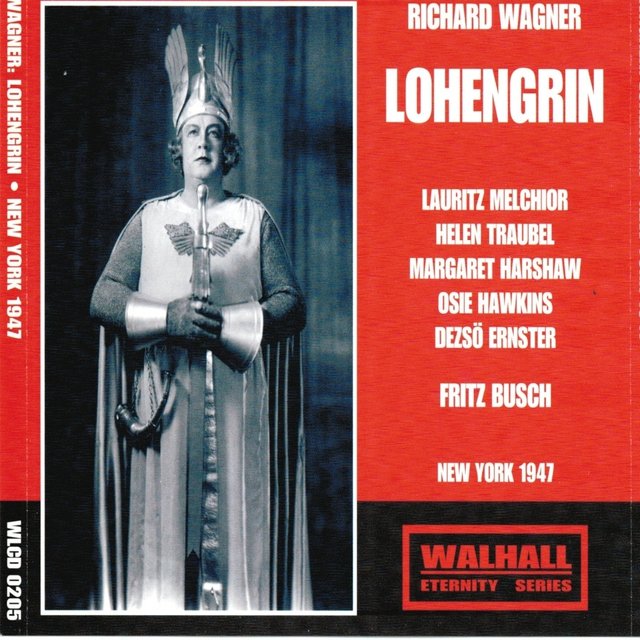 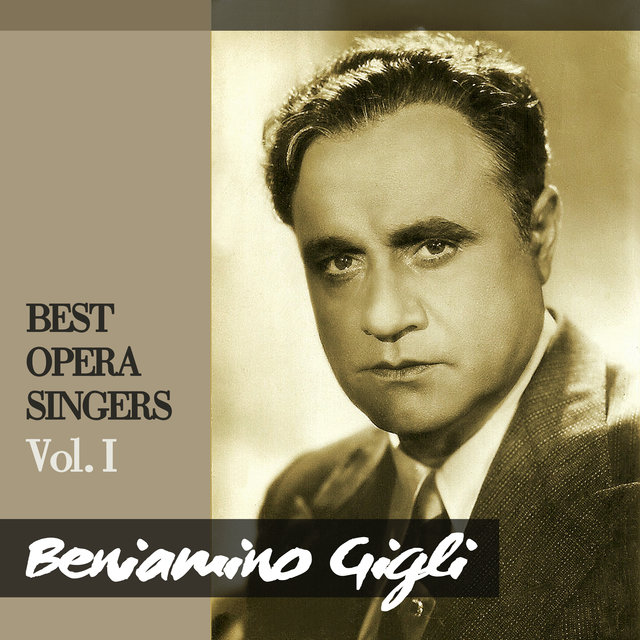 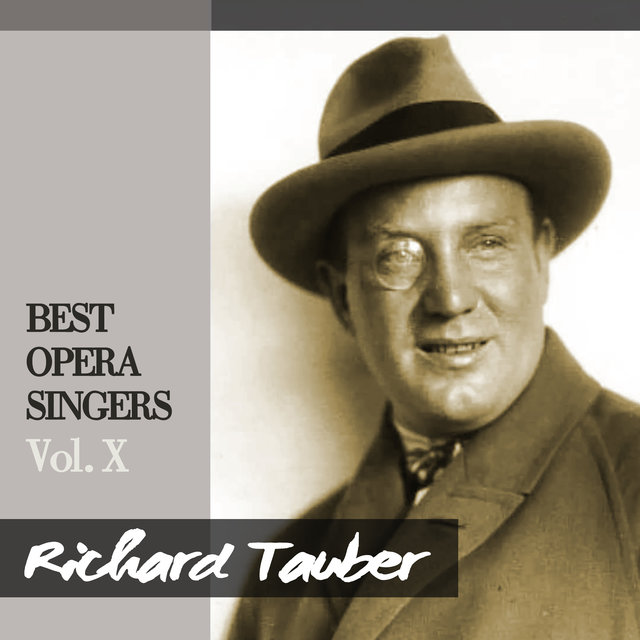 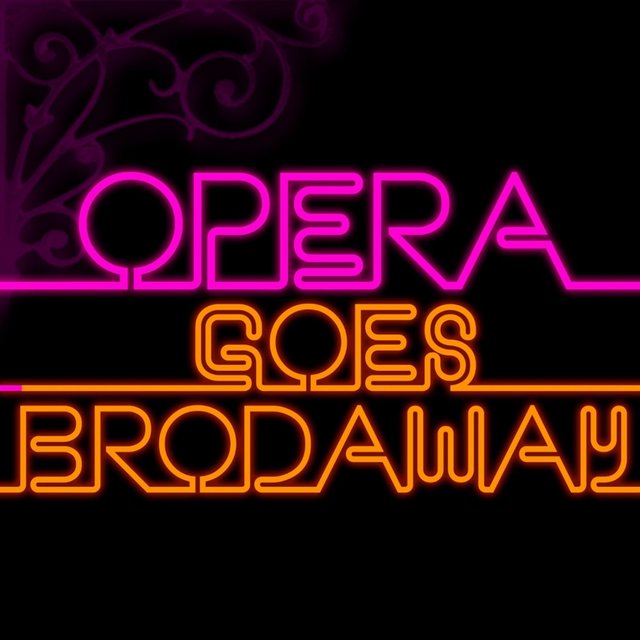 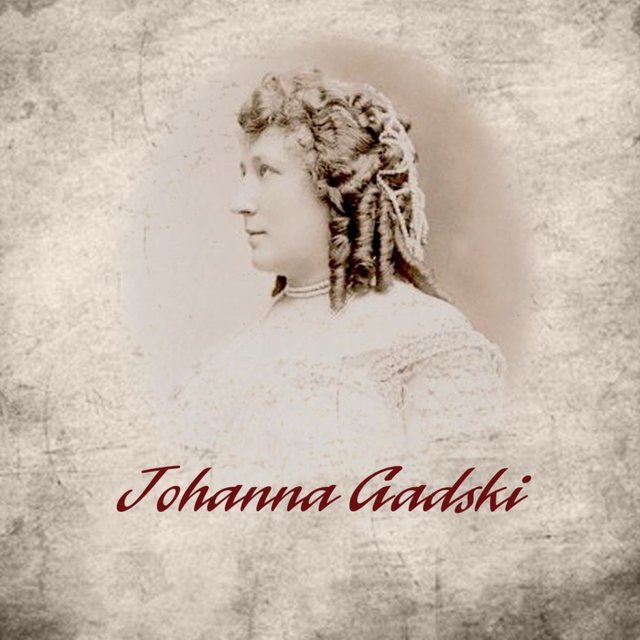 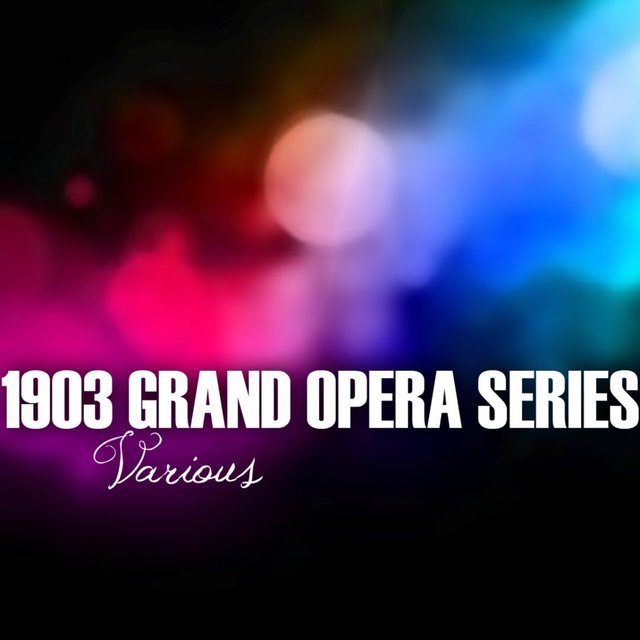 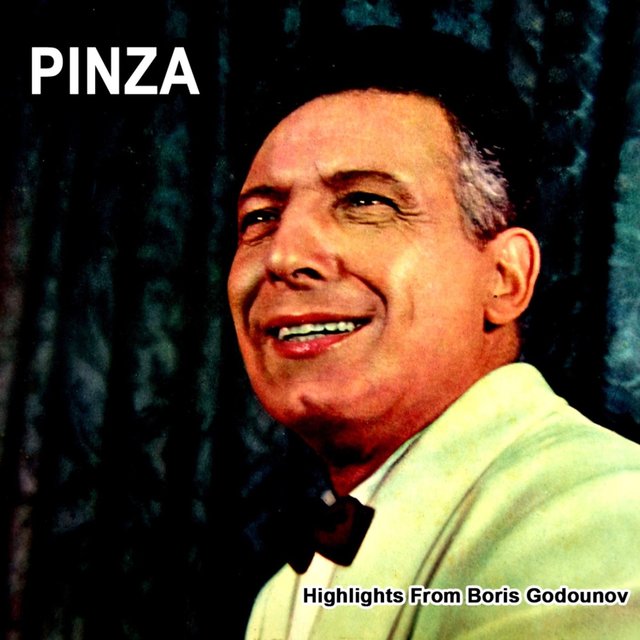 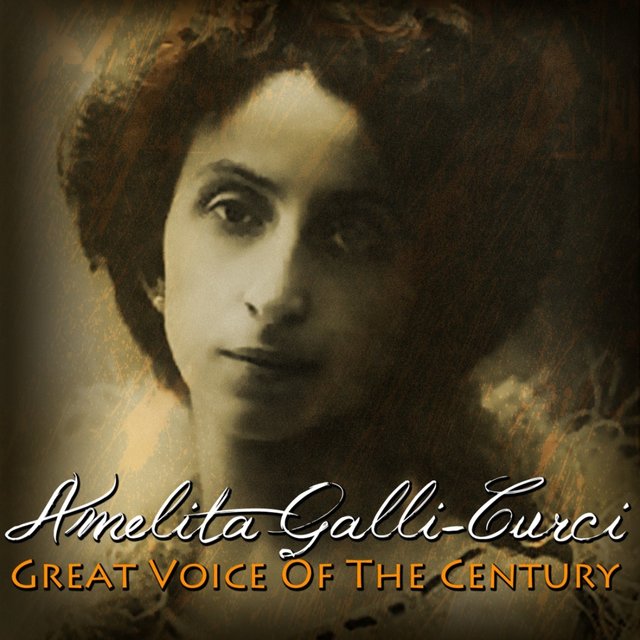 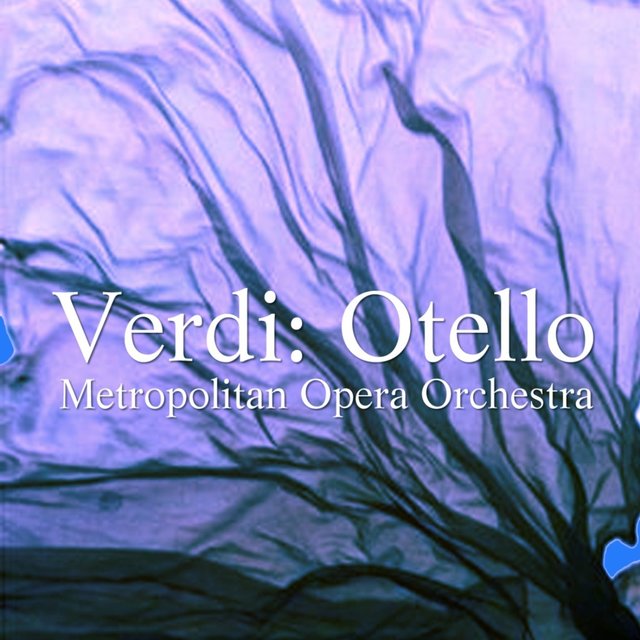 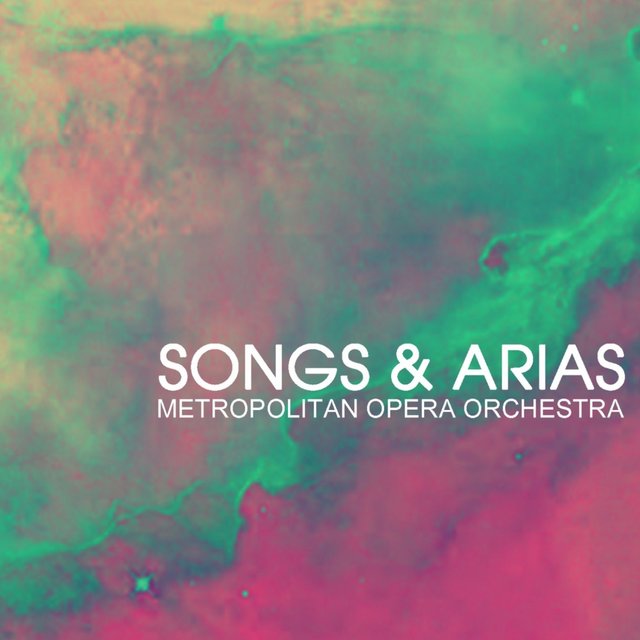