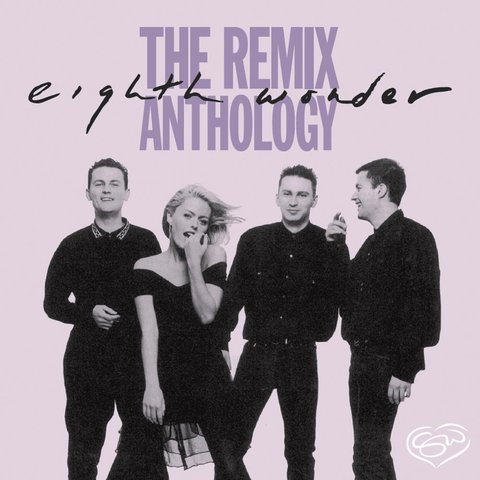 The London-band Eighth Wonder might be all but forgotten had they not counted actress and celebrity Patsy Kensit one of their ranks. It was in 1983 that 14-year old Kensit became lead singer of brother Jamie Kensit's fledgling band, Spice. Rounding out the original lineup were guitarist Geoff Beauchamp, bassist Lawrence Lewis, drummer Jake Walters, and a friend named Nigel providing additional percussion. By late 1984, Kensit was contributing more to the band's music and they had changed their name to Eighth Wonder. By Christmas, the group was attracting attention and Kensit had landed the lead female role in a musical film based on the book Absolute Beginners. Eighth Wonder was given the opportunity to include a song to a soundtrack featuring songs by David Bowie and Ray Davies. Signing to CBS in early 1986, they worked on a debut album while Kensit filmed the movie. By the time Fearless had been completed and released in July of 1987, Eighth Wonder had issued a string of singles that had found success across Europe. Fearless sold well in the U.K. and the group (now a quartet) even notched minor chart singles ("Cross My Heart" and "Baby Baby") in the U.S. Eighth Wonder then quickly faded away, with Patsy Kensit going on to success in movies and being known for her involvement with a number of high-profile musicians. ~ Tom Demalon 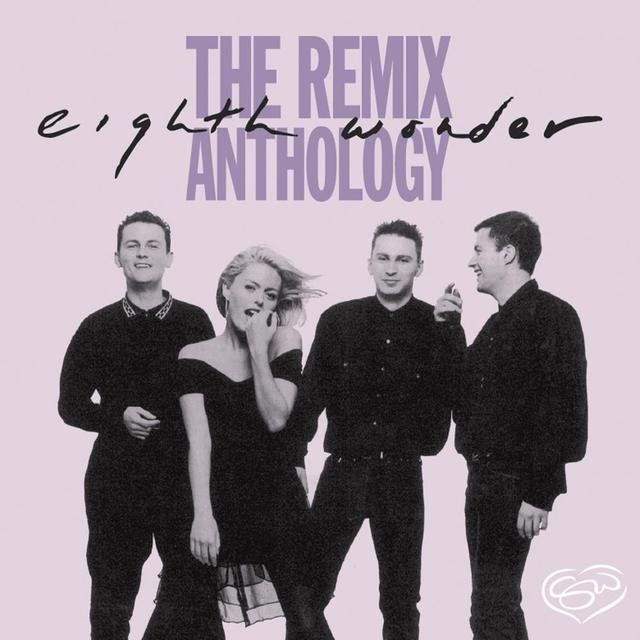 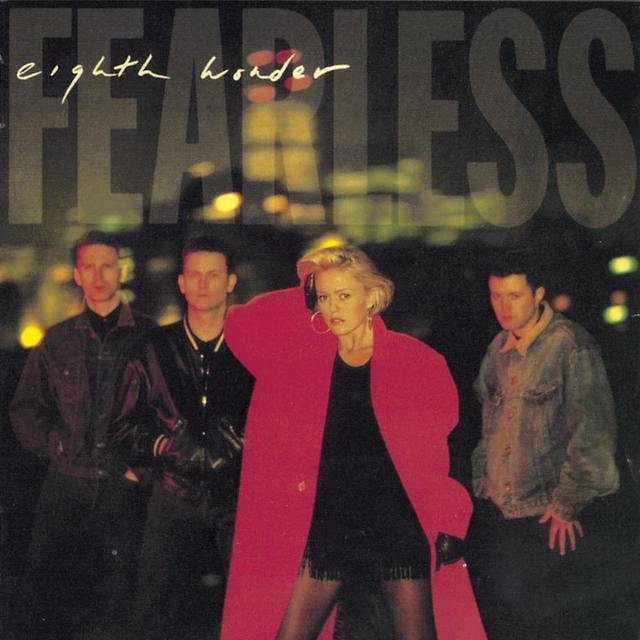 Stay With Me (Fitness Version 150 Bpm) 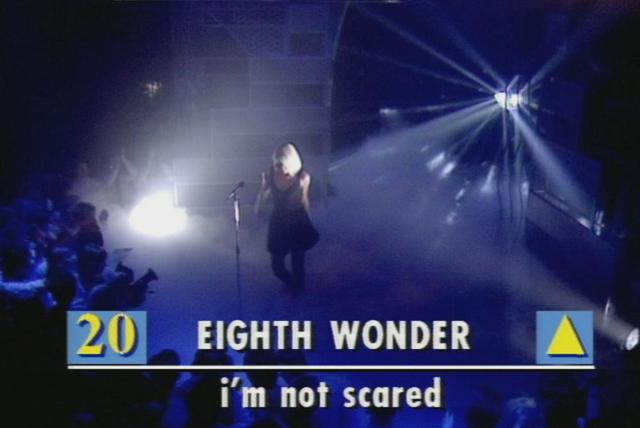 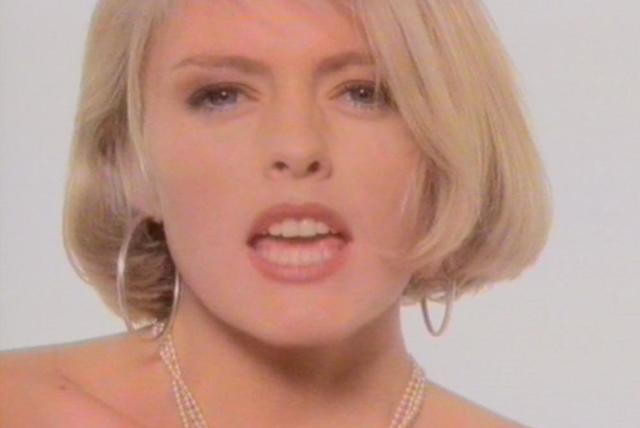