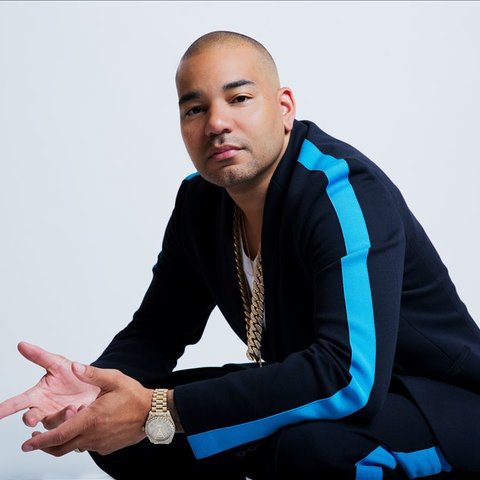 One of New York's leading radio DJs and mixtape purveyors, DJ Envy (born RaaShaun Casey) climbed up the ranks quickly, thanks in part to mentor and fellow Queens native DJ Clue. By the early 2000s, Envy was peddling the latest exclusives and freestyles by big-name rappers like Jay-Z, 50 Cent, and the LOX. In fact, his reputation was so esteemed that Sony signed him and his affiliate label, Desert Storm Records, and in early 2003 released his commercial debut, The Desert Storm Mixtape: DJ Envy - Blok Party, Vol. 1. Envy's production work was also showcased on albums such as Fabolous' Ghetto Fabolous and Foxy Brown's Broken Silence.

In addition to his mixtape activity, Envy has been a major presence on New York's Hot 97 and Power 105 (The Breakfast Club), as well as on satellite radio. He has also issued a handful of singles, including collaborations with Rico Love (2015's "Still a Fan"), DJ Sliink and Fetty Wap (2017's "Text Ur Number"), and Yo Gotti and 2 Chainz (a 2018 remix of "Hardaway"). ~ Jason Birchmeier 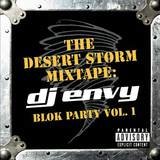 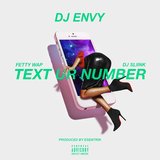 What, Why, Where, When (featuring Styles) (Album Version) 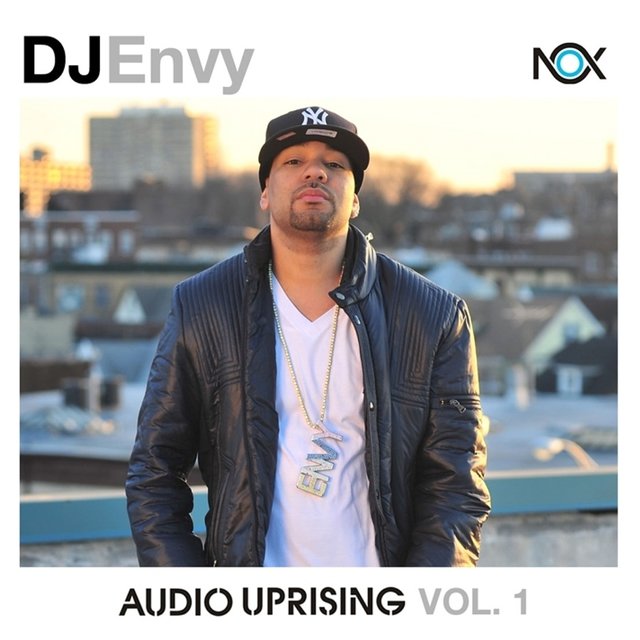 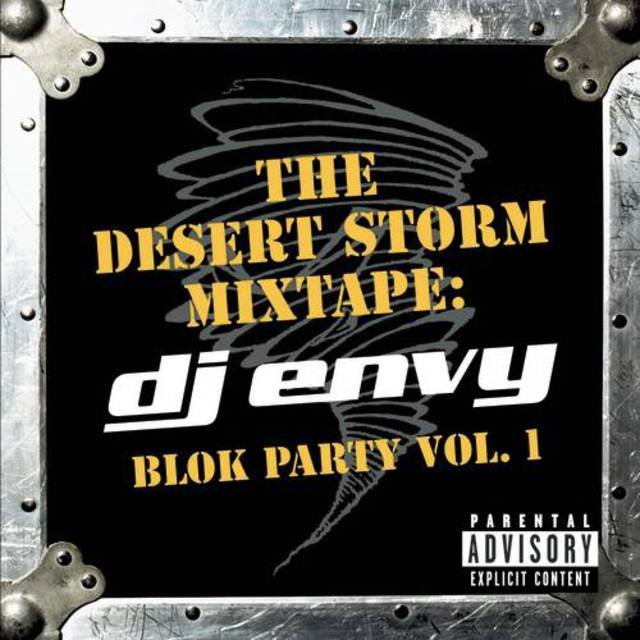 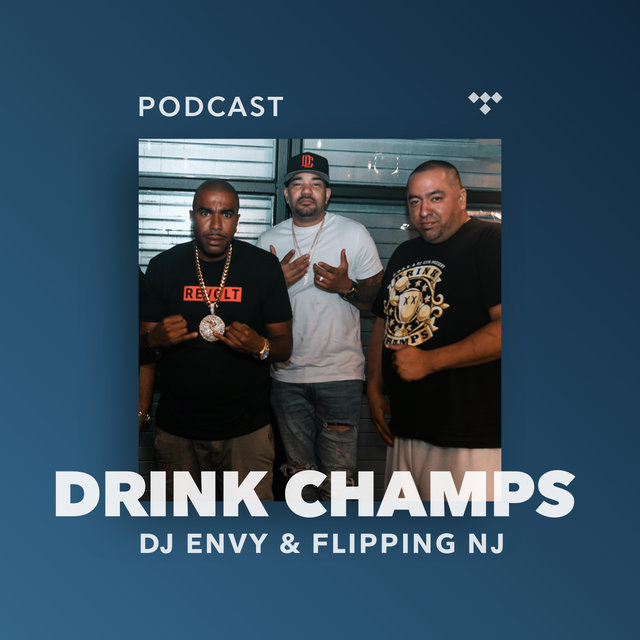 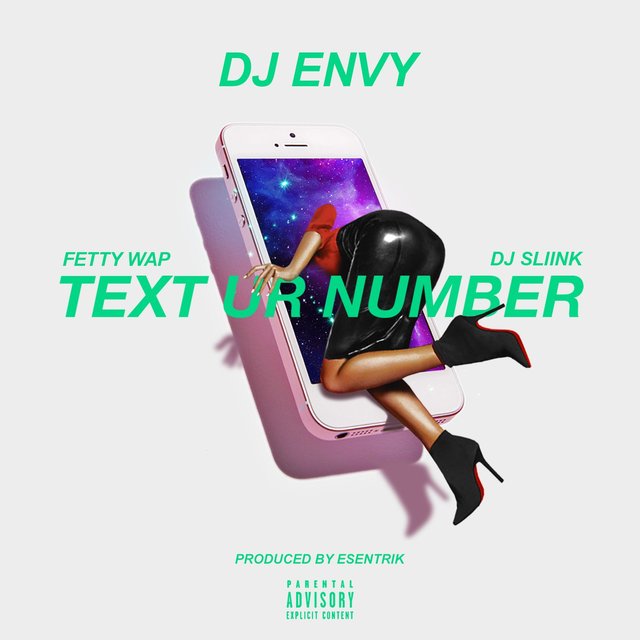 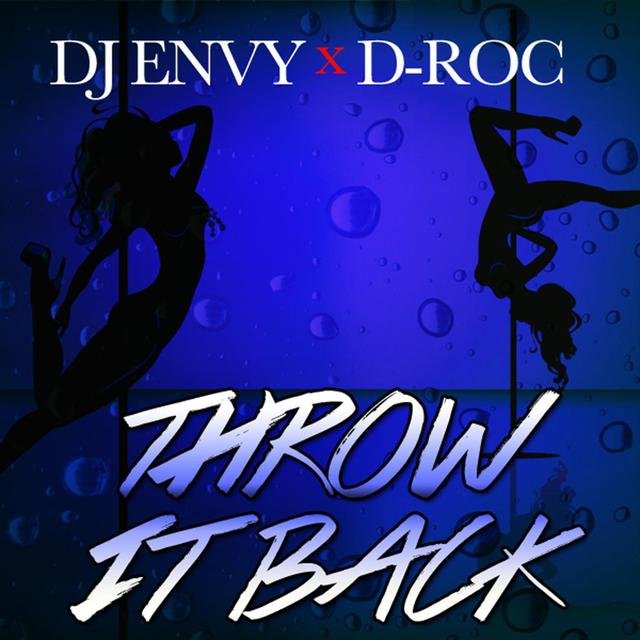 Throw It Back
DJ Envy 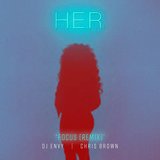 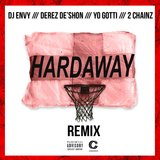 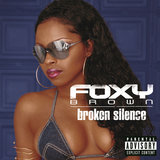 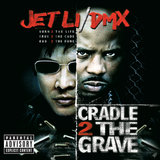 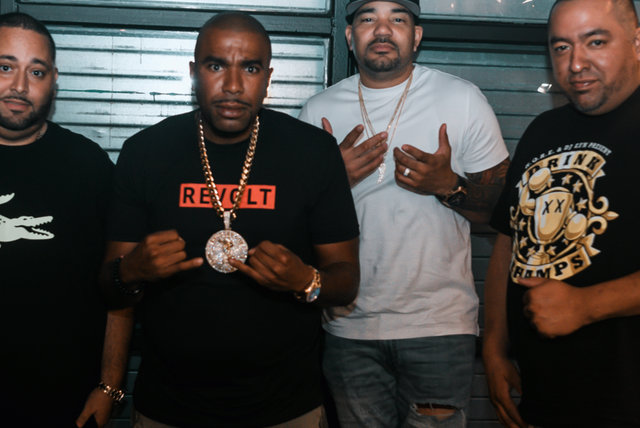