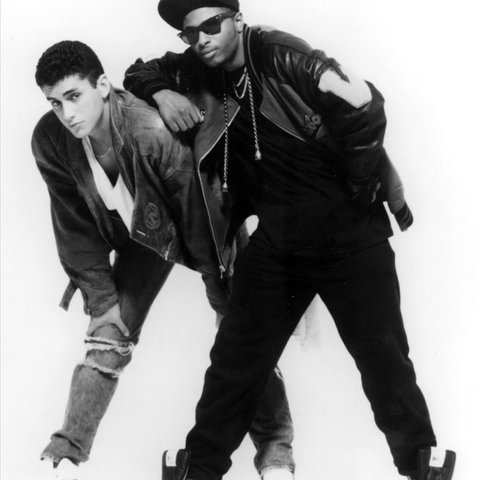 Over and above their standing as one of the best and most innovative groups from hip-hop's golden age, Mantronix provided rap music with its first man-machine, Kurtis Mantronik. A turntable master who incorporated synthesizers and samplers into the rhythmatic mix instead of succumbing to the popular use of samples simply as pop hooks, Mantronik exploited technology with a quintessentially old-school attitude which had little use for instruction manuals and accepted use. After the hip-hop world began to catch up with Mantronik's developments, he moved from hardcore rap to skirt the leading edge of club music, from electro to ragga, techno, and house. And though he never found a rapper worthy of his immense production talents, Mantronik inspired dozens of DJs and beatmeisters around the world during the next decade — in hip-hop, mainstream dance music, and the new electronica — even while his records were practically impossible to find (many snapped up, no doubt, by those same aspiring DJs).

Mantronik was born Kurtis Khaleel in Jamaica, though his family soon moved to Canada and ended up in New York by the late '70s. Mantronik soon began DJing around the city and was working behind the decks at Manhattan's Downtown Records when he met MC Tee (born Touré Embden). After the duo had assembled a demo tape, they gave it to William Socolov, president of Sleeping Bag Records. He signed Mantronix soon after hearing it, and released their debut single, "Fresh Is the Word." The track lit up New York's streets and clubs during 1985, and brought the full-length Mantronix: The Album early the following year. Two new singles, "Ladies" and "Basslines," became big street hits as well and even crossed over to join the first wave of hip-hop chartmakers in Britain.

By that time, Mantronik had also begun working on A&R at Sleeping Bag, where he signed EPMD, produced KRS-One's first credit ("Success Is the Word" by 12:41), and helmed other intense tracks by Tricky Tee, Just-Ice, and T la Rock. The second Mantronix LP, Music Madness, continued to keep the duo fresh in the clubs. The increasing popularity of hip-hop gave Mantronix a chance at a major-label contract, and by 1987 the duo had signed with Capitol. In Full Effect emerged the following year, and portrayed Mantronik jettisoning many his more hardcore inclinations in favor of a fusion of dance and R&B, an early precursor to hip-house. The production excursion "Do You Like...Mantronik?" proved that Mantronik's ear for clever beats remained, however. And Mantronix's success in England prompted several of the first sampladelic hits, like "Pump Up the Volume" by M/A/R/R/S and "Theme from S'Express" by S'Express.

Soon after In Full Effect, MC Tee left to join the Air Force. Mantronik replaced him with Bryce Luvah (the cousin of LL Cool J) and DJ Dee (Mantronik's own cousin). With 1990's This Should Move Ya, Mantronik made the move from hip-hop into more straight-ahead house. With vocalist Wondress in tow, a pair of Mantronix singles stormed the British Top 20, including the Top Five "Got to Have Your Love." He still used the rappers, but continued to work in dance with 1991's The Incredible Sound Machine. As a group entity, Mantronix disappeared at that point. Mantronik began producing other acts — mostly female vocalists or freestyle acts — and later exited music altogether. He returned in the mid-'90s as a breakbeat elder statesman, recording as Kurtis Mantronik and providing remixes for EPMD, Future Sound of London, and Doctor Octagon. A Mantronix respective and several album reissues began filtering out in 1999, and Mantronik began recording a new group album later that year. ~ John Bush

Got To Have Your Love

This Should Move Ya

Needle to the Groove

This Should Move Ya 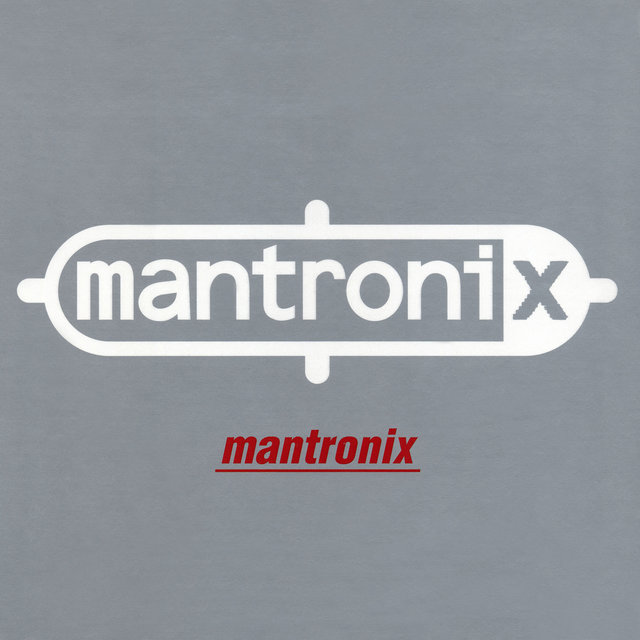 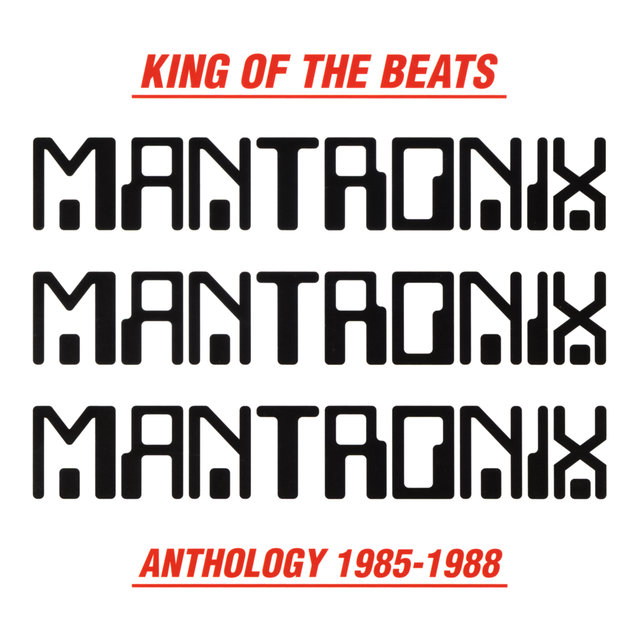 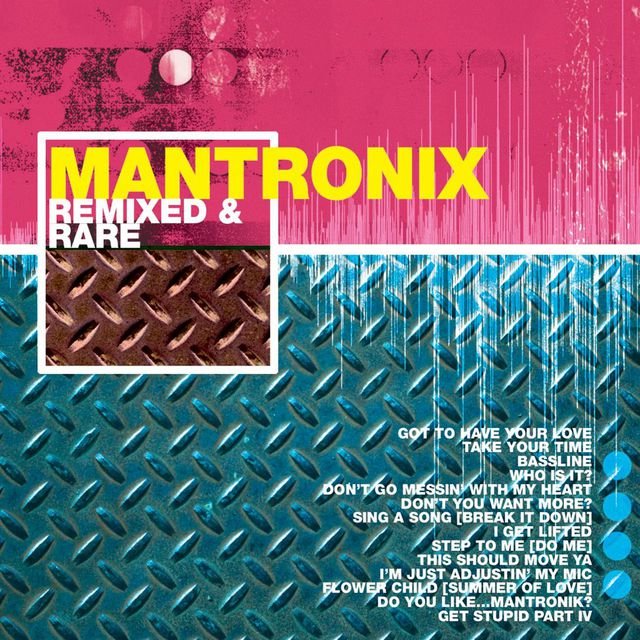 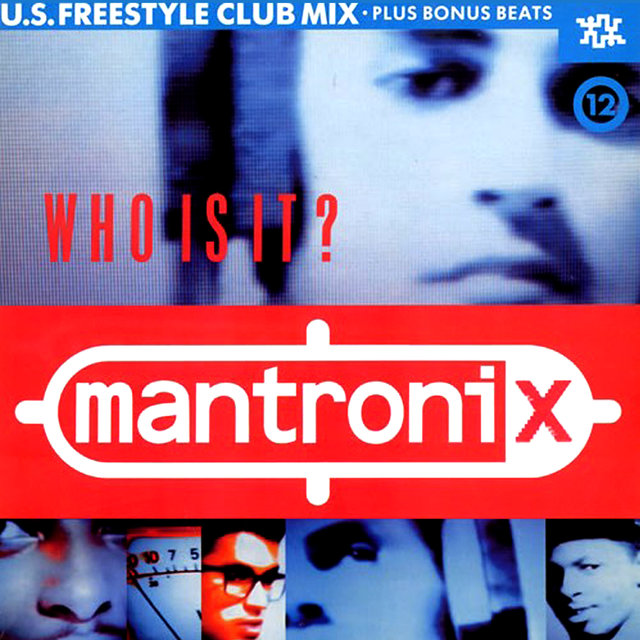 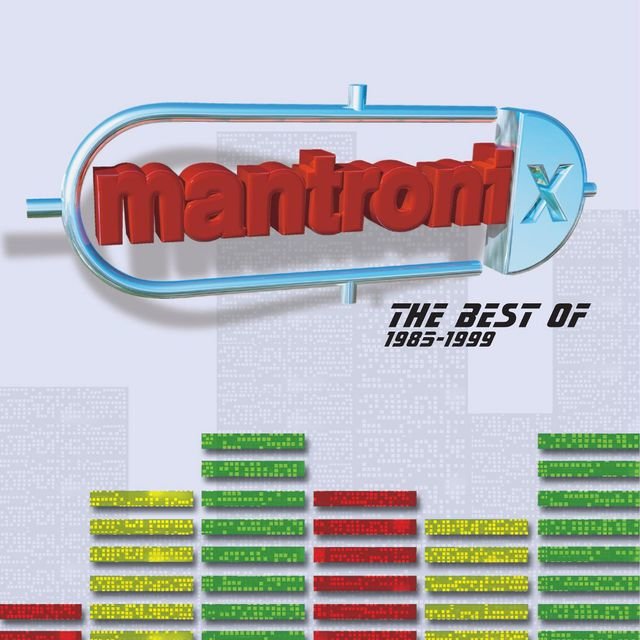 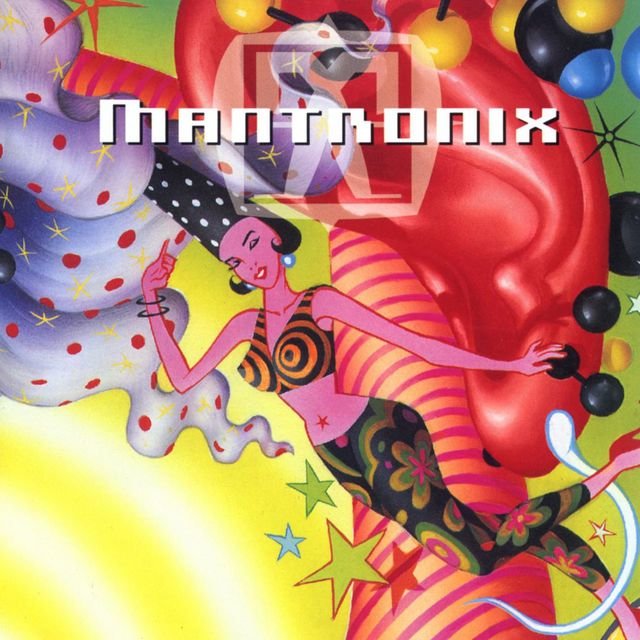 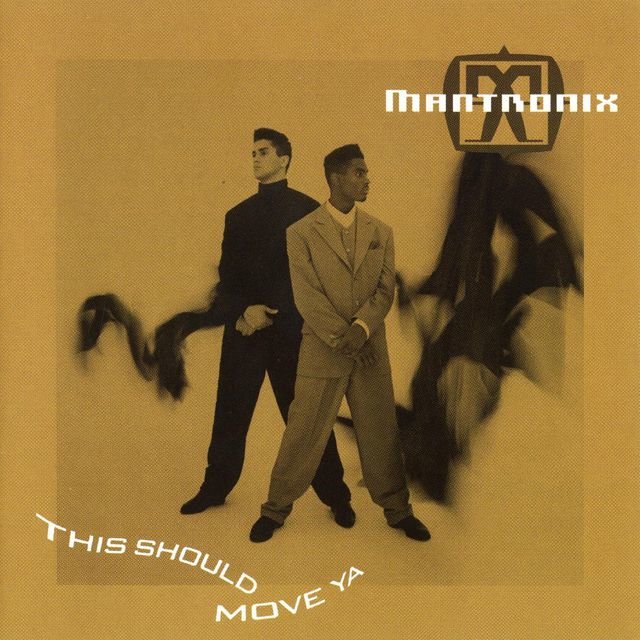 This Should Move Ya
Mantronix 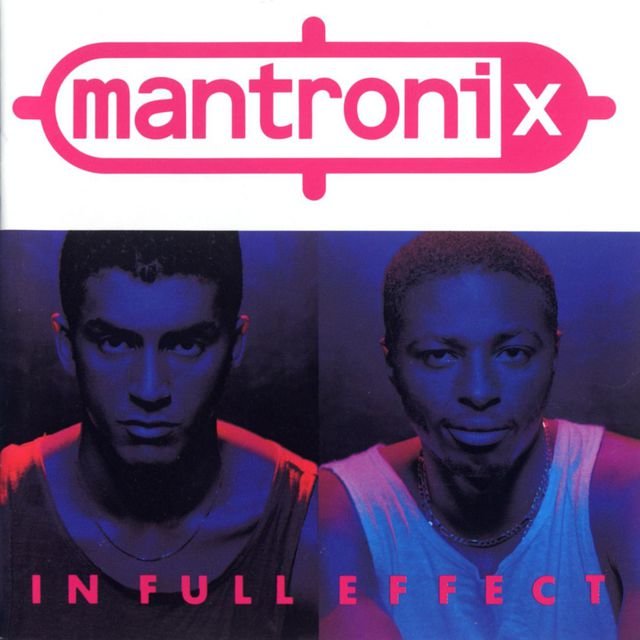 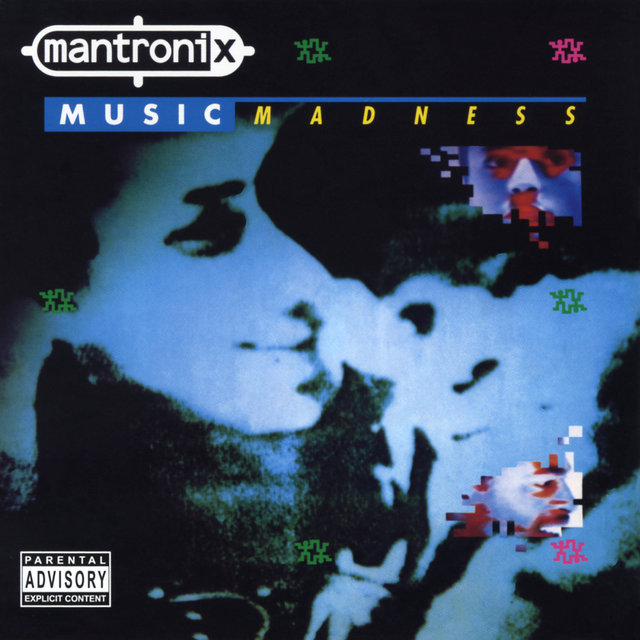 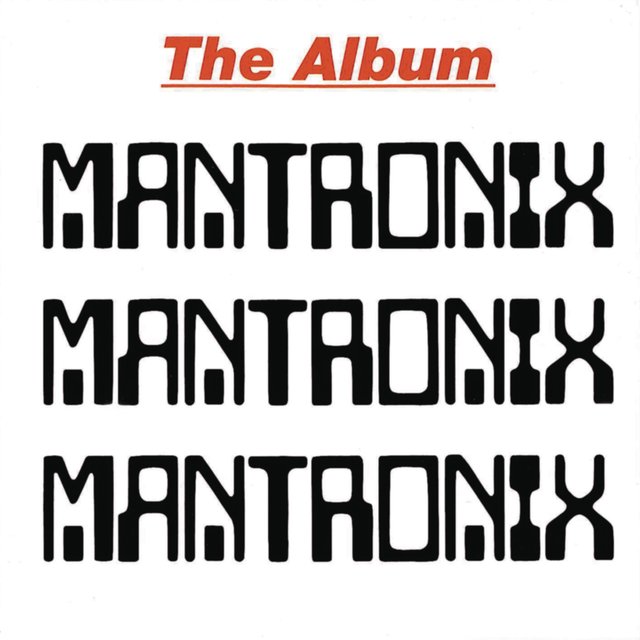 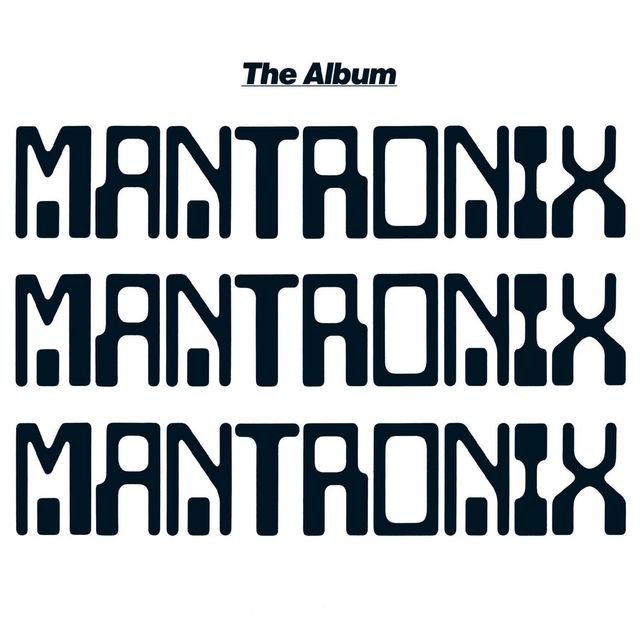 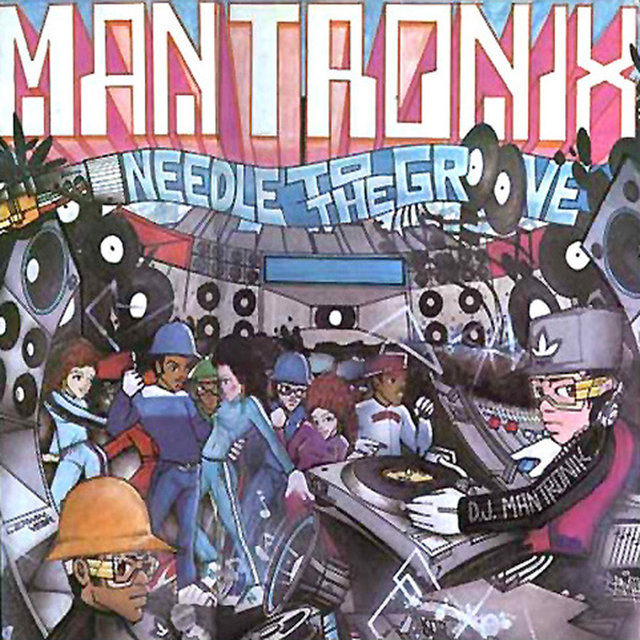 Needle to the Groove
Mantronix 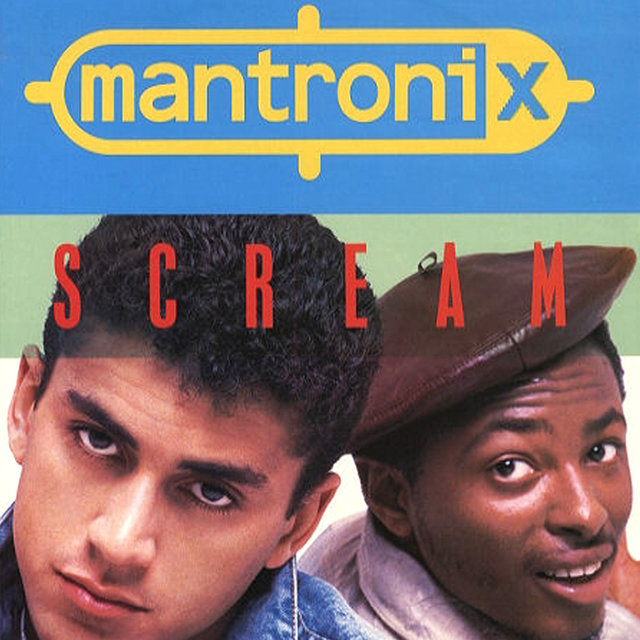 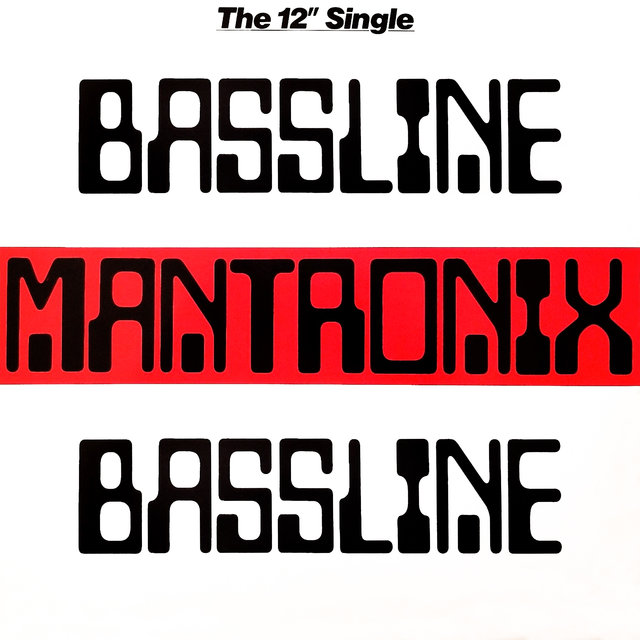 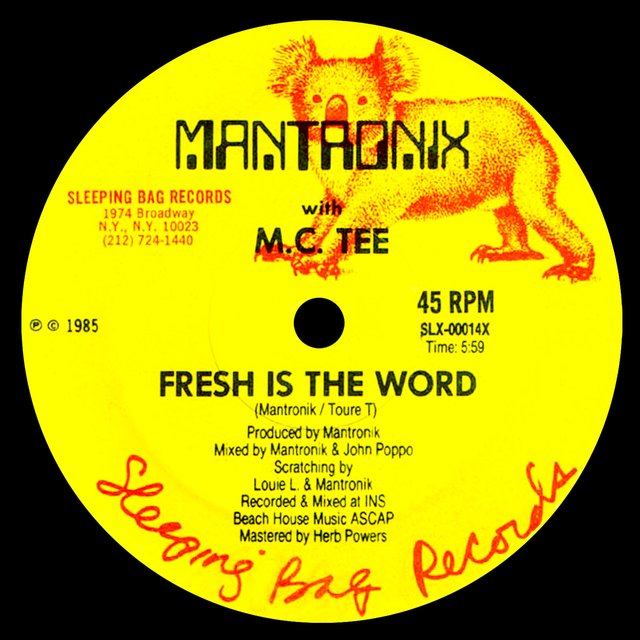 Fresh Is the Word
Mantronix

Got To Have Your Love

Needle to the Groove