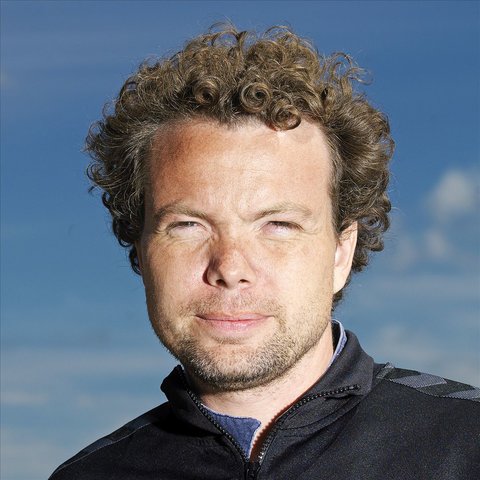 Rasmus Nøhr is a Danish contemporary singer/songwriter who broke through to mainstream success in 2006 with his second album, Lykkelig Smutning. Born on March 7, 1972, in Copenhagen, he made his eponymous solo album debut in 2004 with Rasmus Nøhr on Copenhagen Records. The album wasn't especially popular upon its initial release, barely cracking the Top 40 of the Danish albums chart a week before dropping off entirely. Over time, however, the song "Det Glade Pizzabud," a duet with up-and-coming pop star Ida Corr, became something of an underground hit, and Rasmus Nøhr reentered the charts a couple times, peaking at number 21 in February 2005. The groundswell of interest in Nøhr's music set the stage for his mainstream breakthrough in 2006 with his second album, Lykkelig Smutning, a Top Five hit on the albums chart. Third album I Stedet For En Tatovering (2008) was similarly popular, peaking at number seven on the albums chart. It features the Top 20 hit "Alderspræsident" and the follow-up singles "Regnvejr" and "Den Generte Dreng." ~ Jason Birchmeier 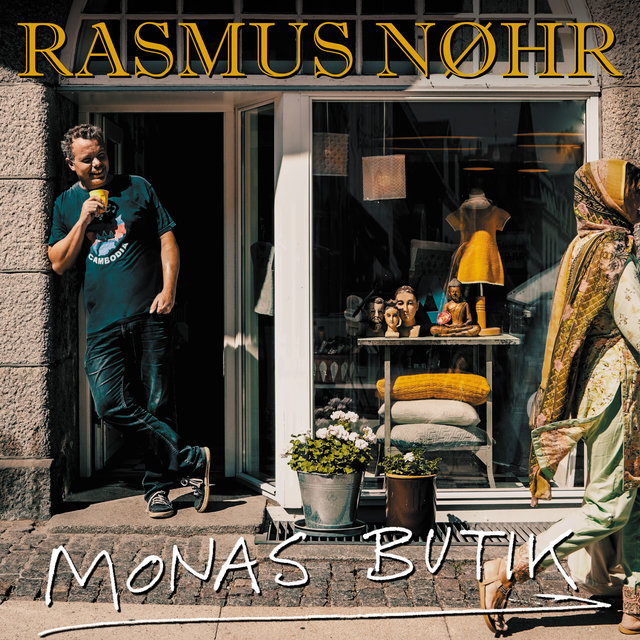 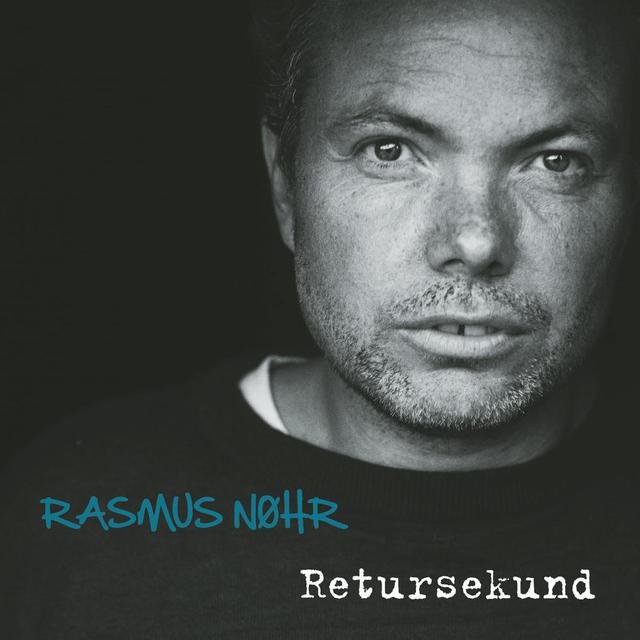 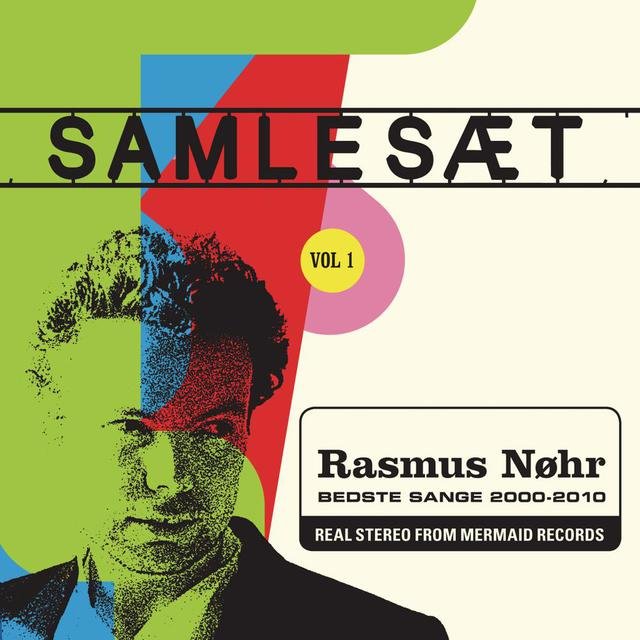 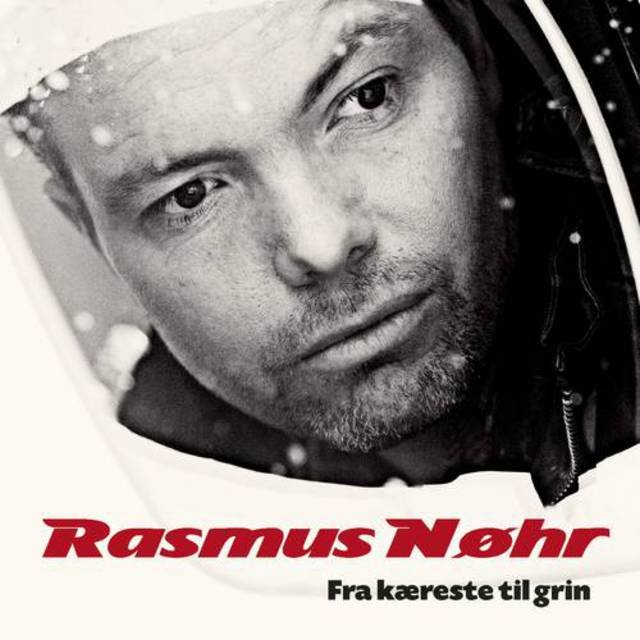 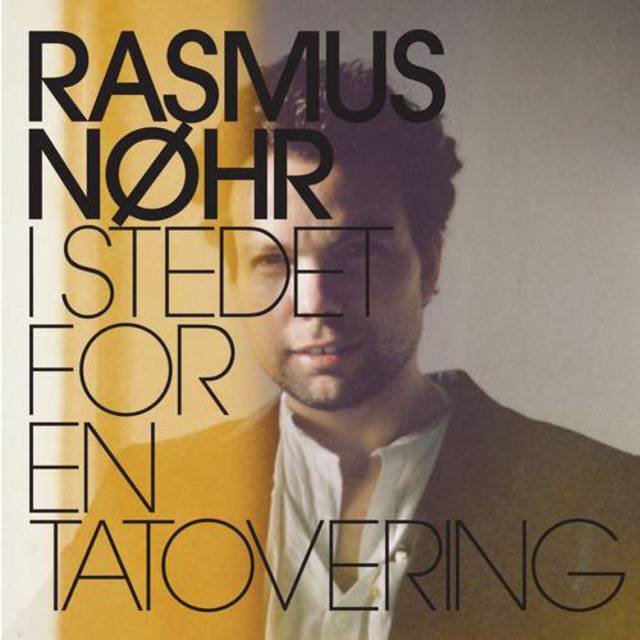 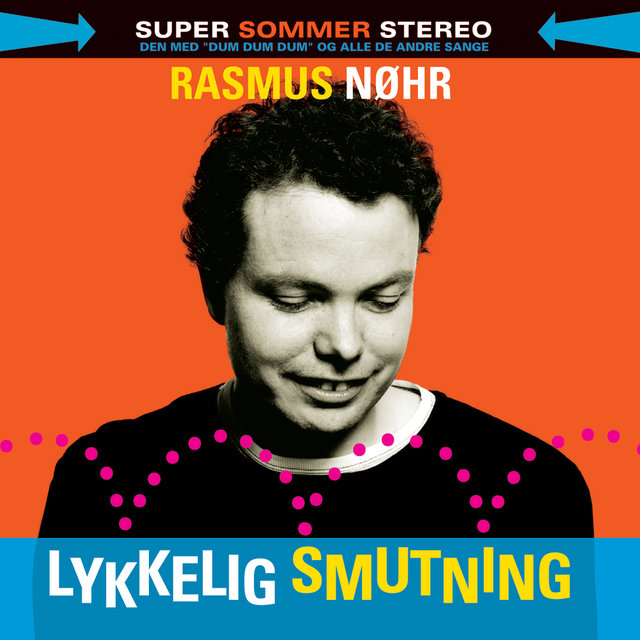 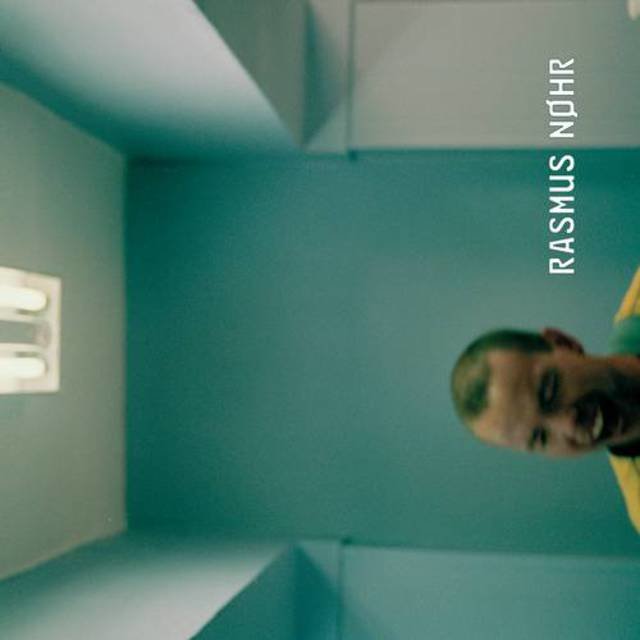 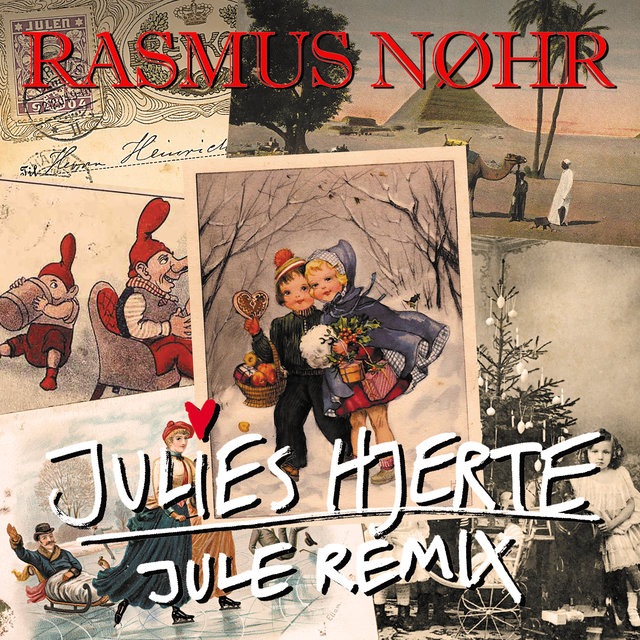 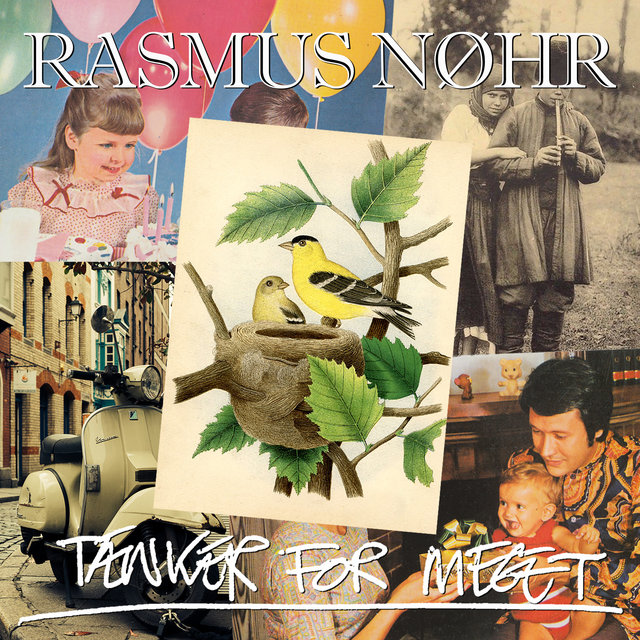 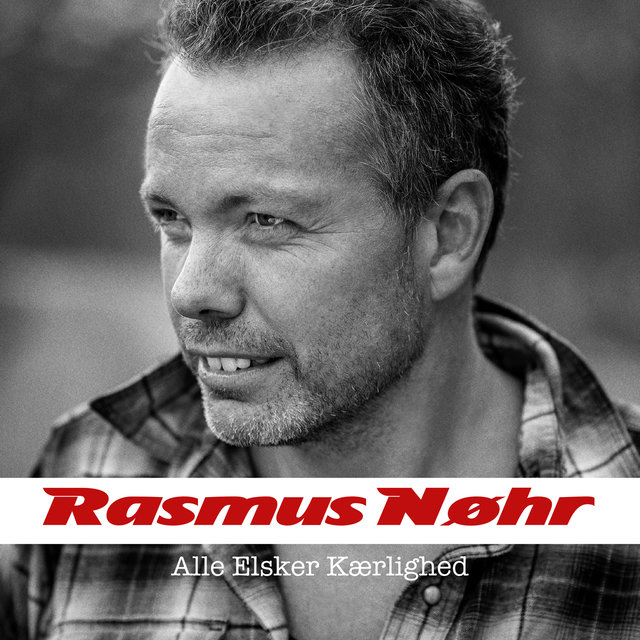 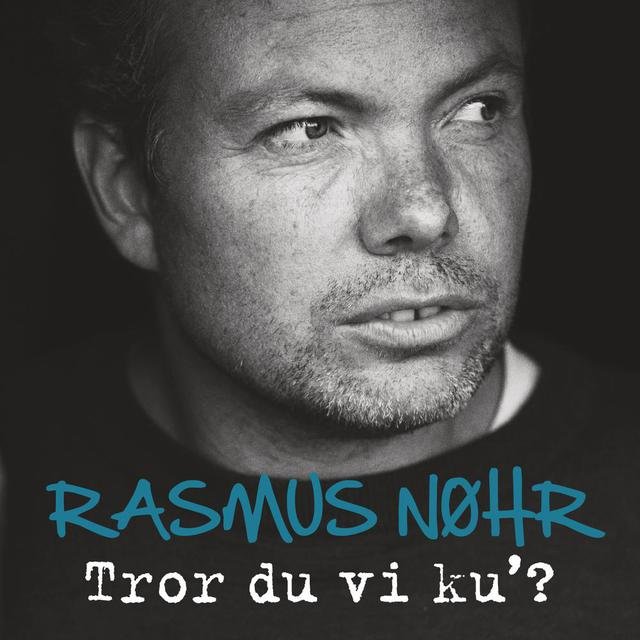 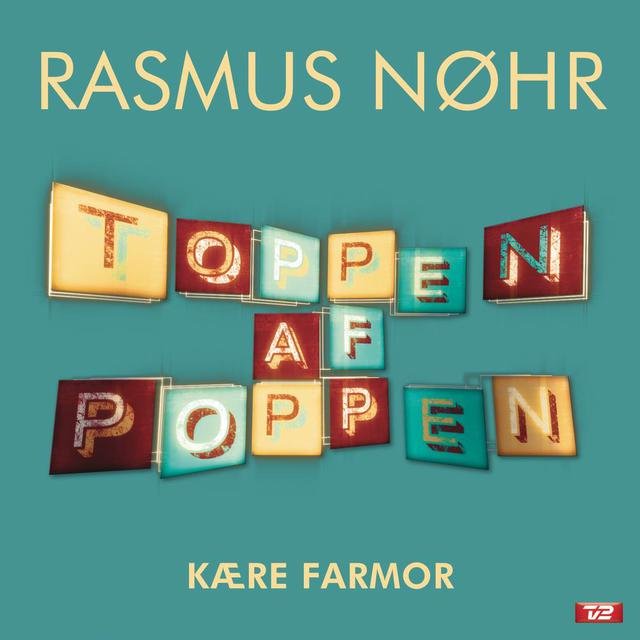 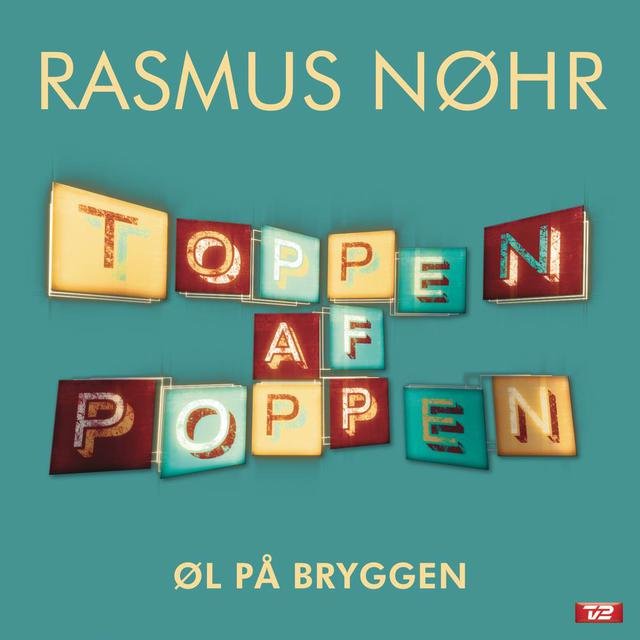 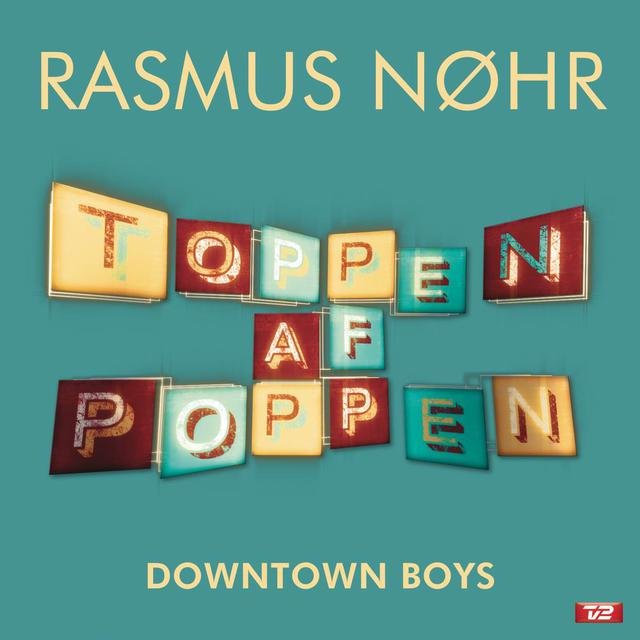 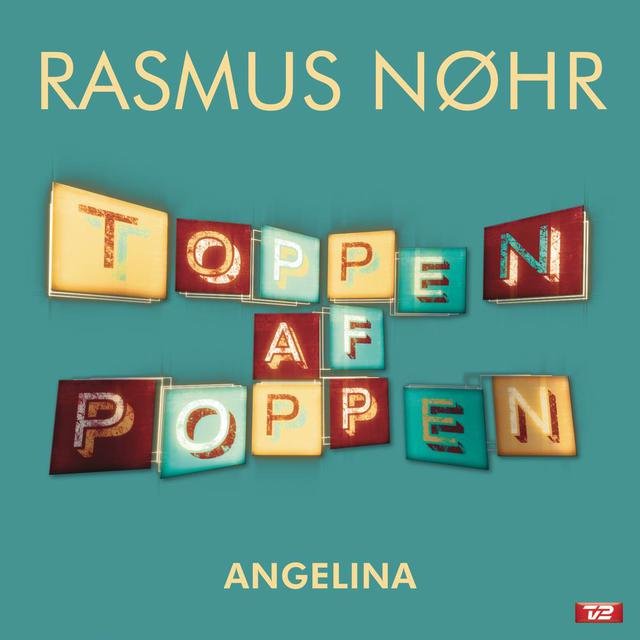 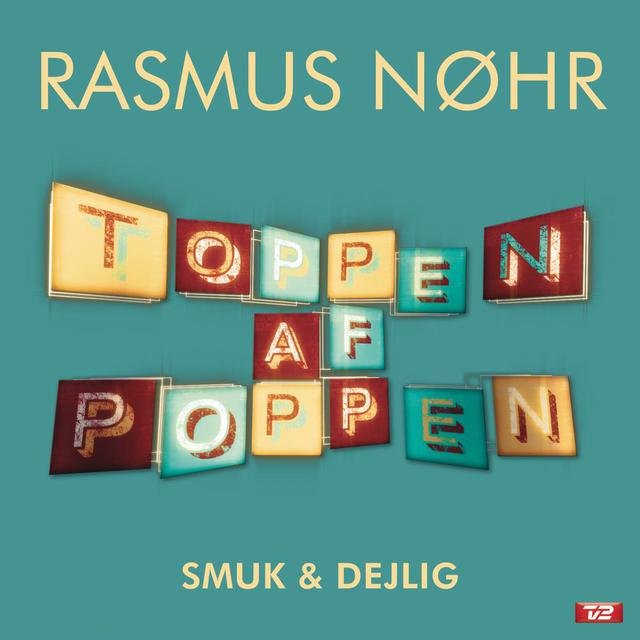 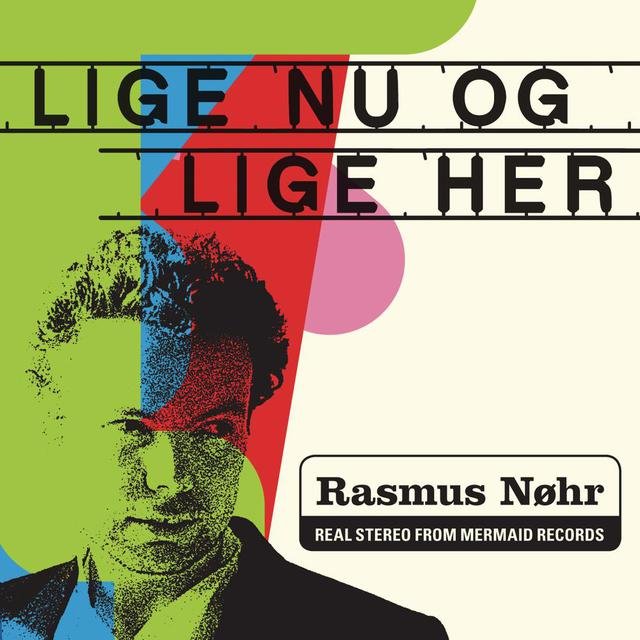 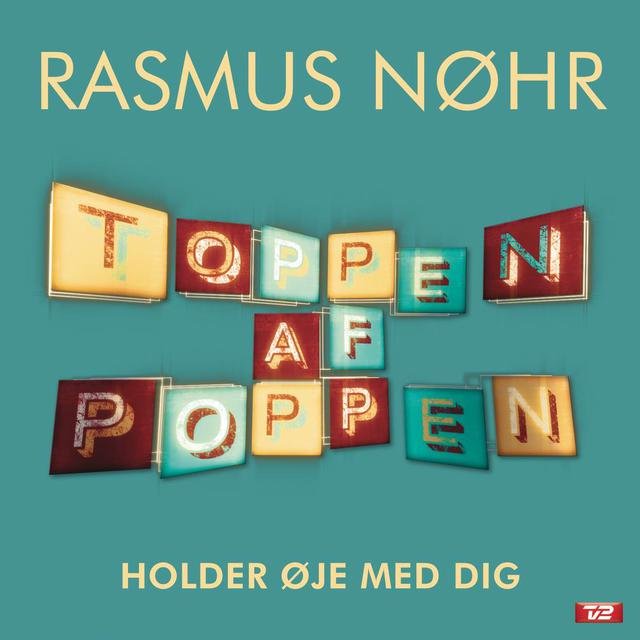 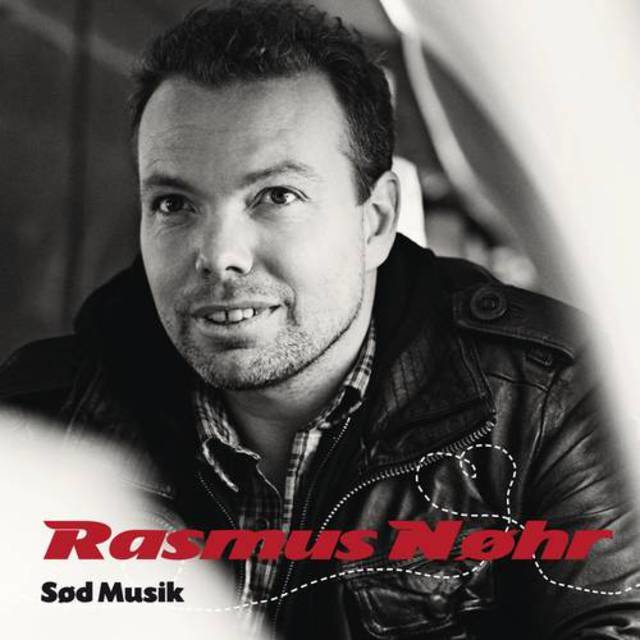 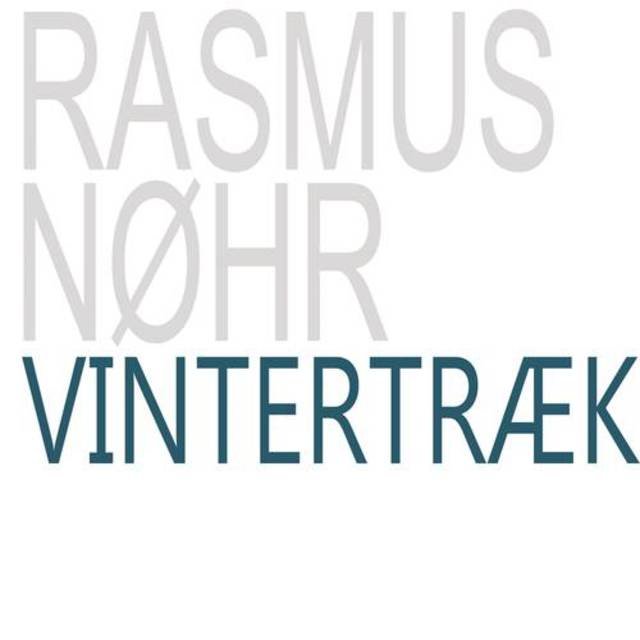 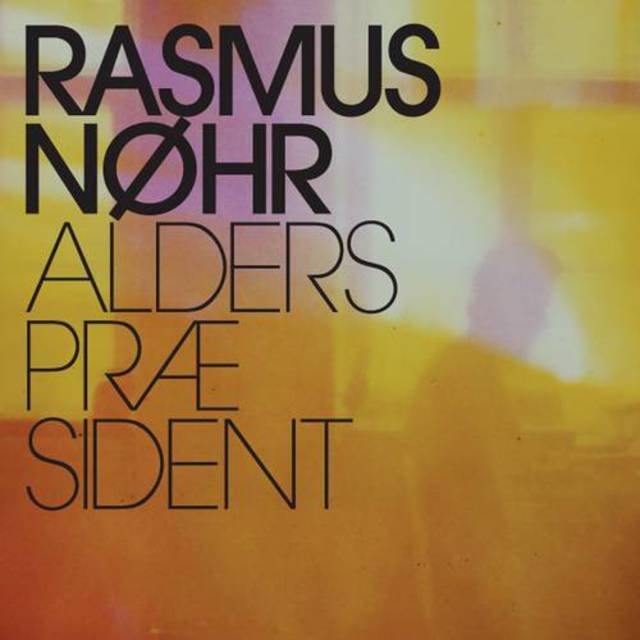 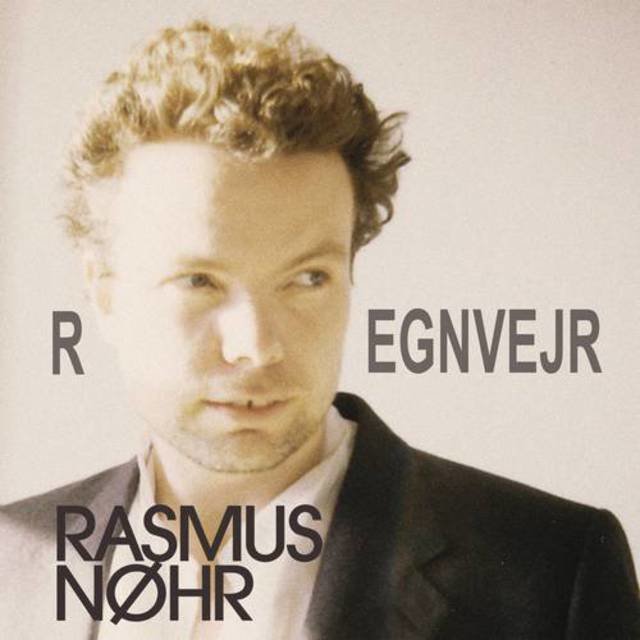