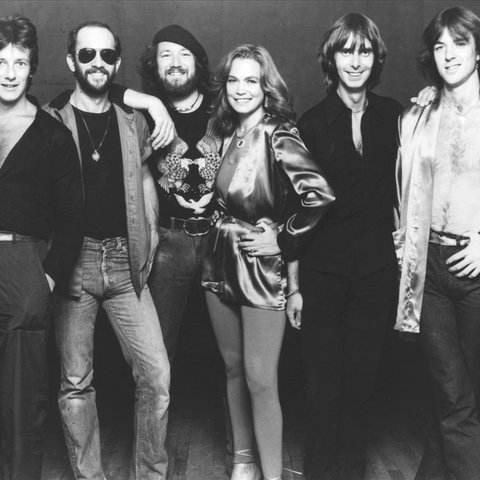 Check the credits on any number of rock albums from the late '60s through the '80s, especially Rolling Stones albums, and you'll come across the name Nicky Hopkins. For almost two decades, he was the most in-demand session pianist in rock; the Beatles, Kinks, Who, Jeff Beck Group, Steve Miller Band, Jefferson Airplane — there was hardly a major rock band in the world that hadn't benefited from Hopkins' deft touch at the keyboards. Born in London in 1944, Hopkins honed his chops with Screaming Lord Sutch and British bluesmeister Cyril Davies before producer Shel Talmy absconded with him to provide keyboards on early Kinks and Who albums. Hopkins' biggest break was in 1967, when he worked with the Stones on Their Satanic Majesties Request; it was the start of a professional relationship with the band that would last until 1980. Hopkins only recorded three solo albums, the second of which, The Tin Man Was a Dreamer, was a surprisingly solid, engaging record that, frankly, no one thought he was capable of recording. Frail and often in ill health, Hopkins never toured much, preferring the studio to the road. Sadly, his chronic health problems culminated in his death in October 1994. ~ John Dougan 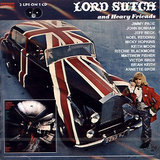 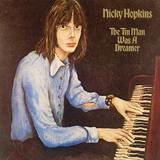 Waiting For The Band (Album Version) 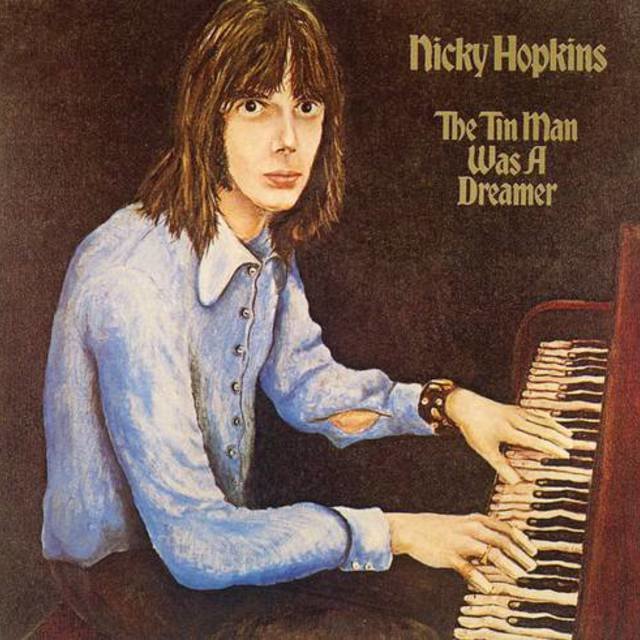 The Tin Man Was A Dreamer
Nicky Hopkins 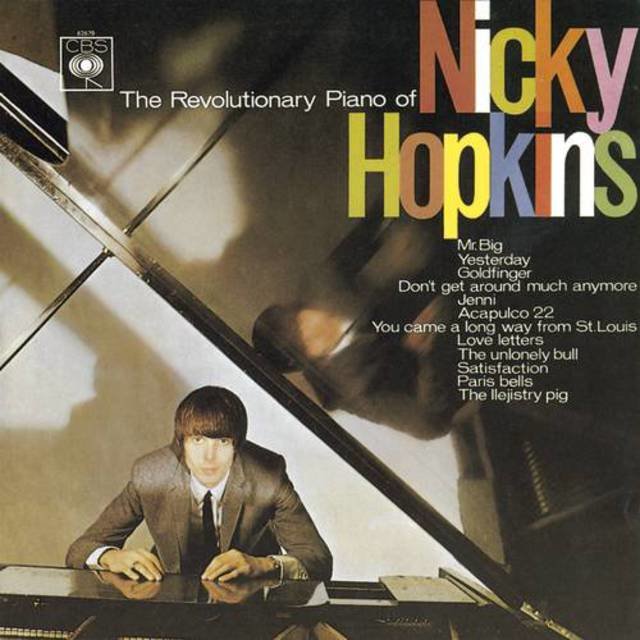 The Revolutionary Piano Of...
Nicky Hopkins 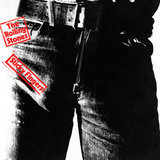 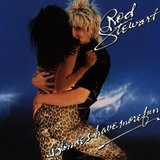 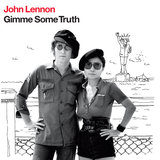 Happy Xmas (War Is Over) (Remastered) 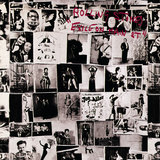