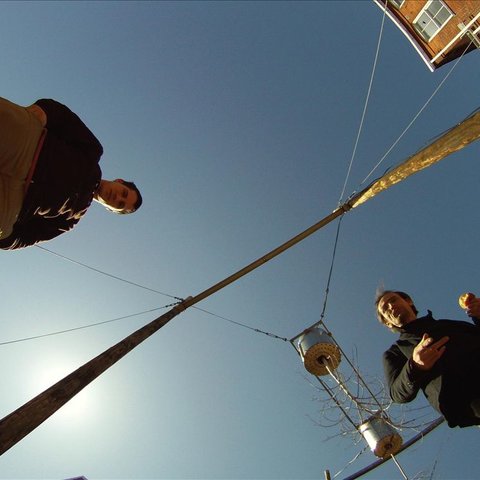 The Books' story began in 2000, when Nick Zammuto and Paul de Jong met through a friend in New York City. Sharing similar interests but different backgrounds in acoustic music and found sound, Zammuto and de Jong experimented and plunked away with a mix of melody, electronics, and ethereal atmospherics. Eventually, with some urging by Tom Steinle of Tomlab Records, they created what would become their debut record, Thought for Food, in 2002. Within a year, the Books relocated to Hot Springs, NC, and recorded and released The Lemon of Pink. With a lot of favorable word of mouth and critical buzz from the first two records, the Books relocated again in the winter of 2004 and recorded in an old Victorian home in North Adams, MA. These sessions culminated with the release of Lost and Safe in April of 2005, their third album for Tomlab. The band basically disappeared in the years that followed, until launching a short tour in the autumn of 2009. Their fourth album, Way Out, was released by new label Temporary Residence in July 2010. ~ David Serra

Dark Was The Night

Music For A French Elevator And Other Oddities

The Lemon of Pink I

The Lemon of Pink (Remastered)

The Lemon of Pink (Remastered) 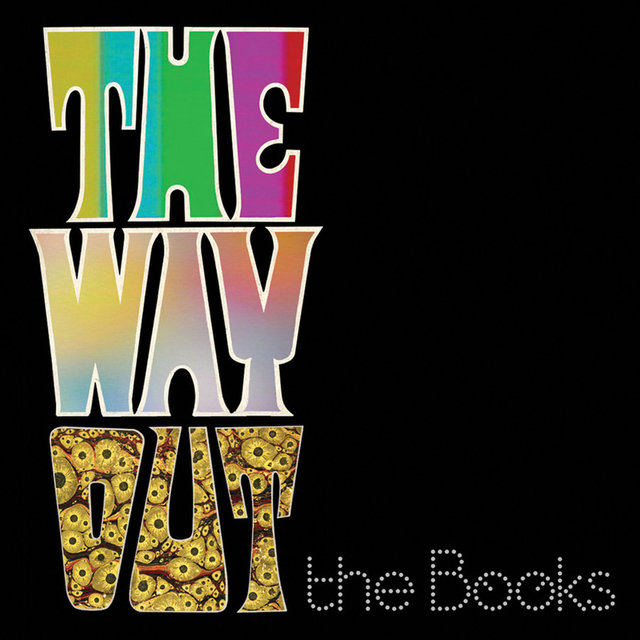 The Way Out
The Books 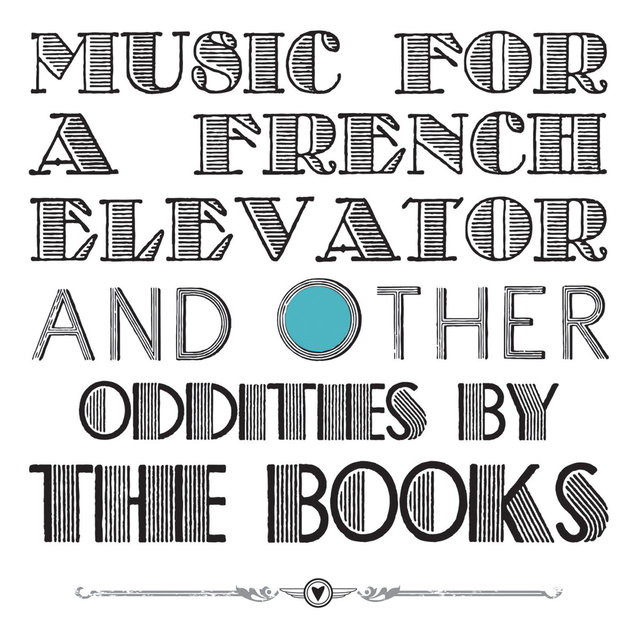 Music For A French Elevator And Other Oddities
The Books 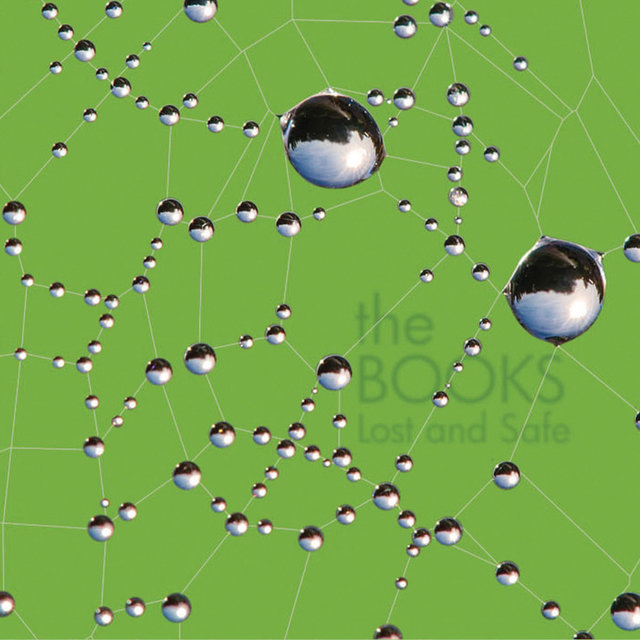 Lost and Safe (Remastered)
The Books 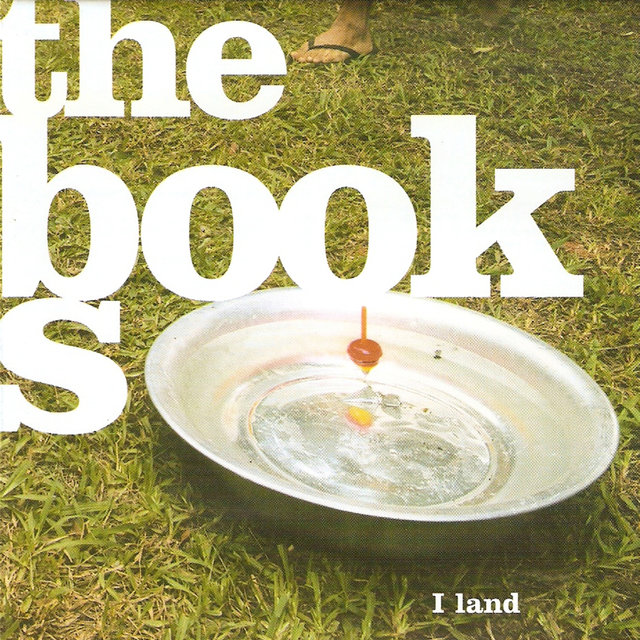 I Land
The Books 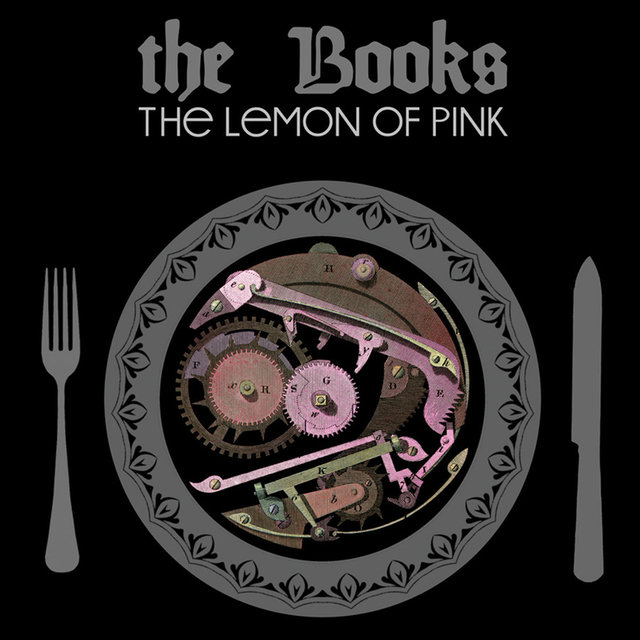 The Lemon of Pink (Remastered)
The Books 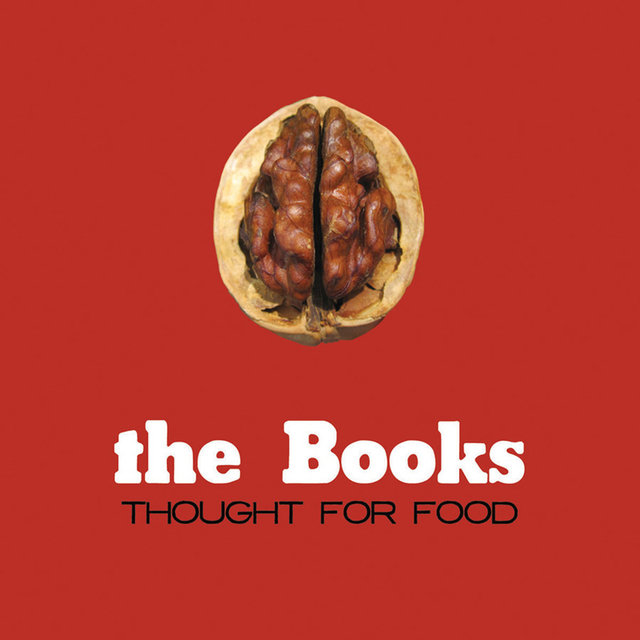 Thought For Food (Remastered)
The Books